The World’s 80 Best Sailing Pictures of the Year! 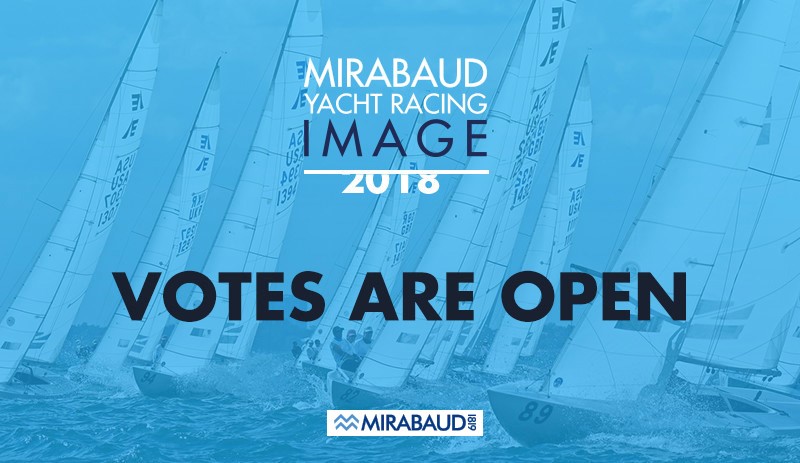 The Mirabaud Yacht Racing Image 2018 international Jury has selected the top 80 yacht racing images taken this year throughout the world. The public is now invited to vote.

Click here to see the images and make your choice!

109 pictures were submitted this year, by photographers spanning 25 countries!

The competition will be tight once again, with extraordinary images from the Volvo Ocean Race, Olympic sailing events, Clipper Race, Extreme Sailing Series and much more.

“Once again this year, the submitted pictures show the complexity and beauty of the sport of sailing”, said Nicolas Mirabaud, member of the Executive Committee, Mirabaud & Cie SA and a member of the international jury. “This year’s most prestigious events are highlighted through the extraordinary work of yacht racing photographers; their pictures reflect performance, teamwork and technology: attributes that are dear to us at Mirabaud. We are very proud to be the historical partner of this contest. ”

The Mirabaud Yacht Racing Image is open to professional photographers from all over the world. The contest pays tribute to their work and provides them with a platform that contributes to the promotion of the sport of sailing to a wider audience.
Three prizes will be awarded on October 23, at the Yacht Racing Forum in Lorient, France:

• The ‘Public Award’ is based on the number of votes on Internet. This is a fun award, aimed at increasing the visibility of both the photographers and the entire contest. Photographers are encouraged to like and share pictures, and to do as much self-promotion as they like. This prizes recognizes the quality of the winning picture as well as the photographers’ network and the support he (she) can generate around him and his (her) photograph.