Having sailed an Uffa Fox designed Flying Fifteen for many years, I have followed Uffa and his designs fairly closely, and always viewed him as someone who did not veer from the strait and narrow too far, nor who would rock the establishment too much! 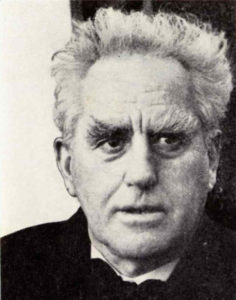 So blow me down when I saw the above headline while archiving old SA Yachting magazines.

Having mulled over that headline I wondered if it may not have been some kind of April Fool joke as it was the April issue, as if his vessel was truly non-capsizing, why then would it need to be self-righting?

I will leave you to ponder the answer to that…

Here are a few paragraphs from the article which give some insight as to what his intentions were:

“Now the catamaran is progressing, people are beginning to sail them out of sight of land, and here their high speed through slim hulls widely spaced has brought to light several weaknesses.

“First of all they are so easily driven it is difficult to keep them down to a low speed in a seaway, and this in turn puts enormous loads on their light structure, the wide bridge-deck and various parts of the hull have been strained causing leaks and danger of sinking to those on board as well as the constant risk of a capsize.” 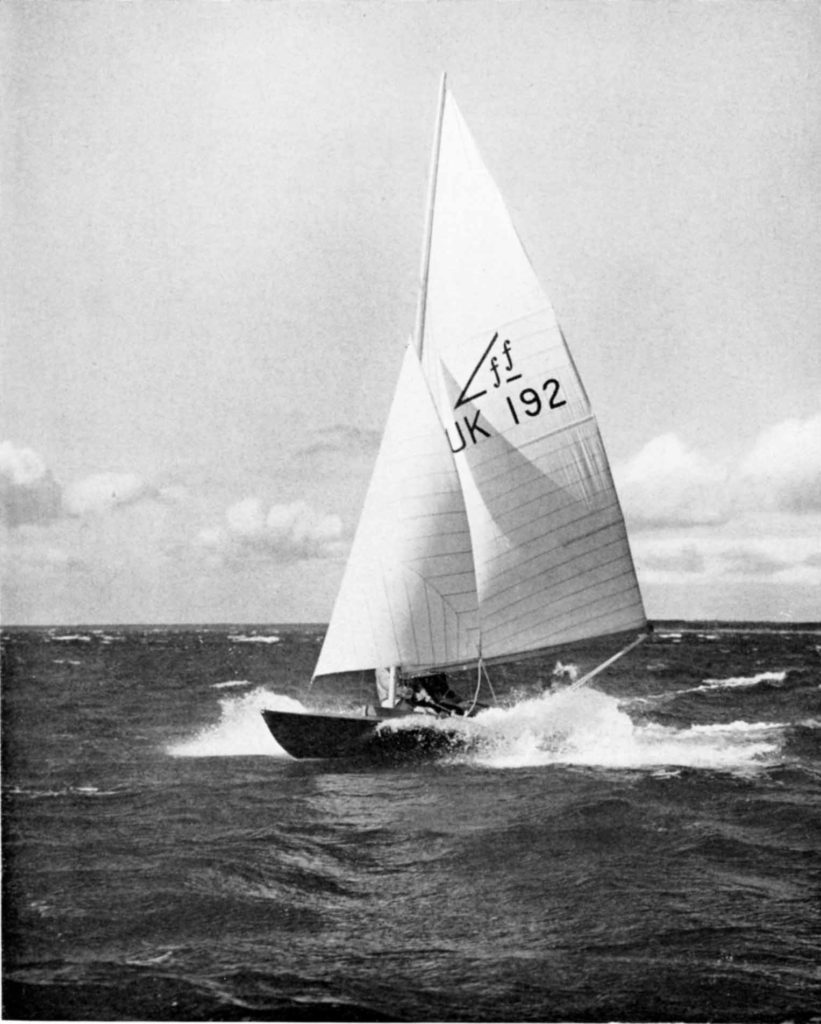