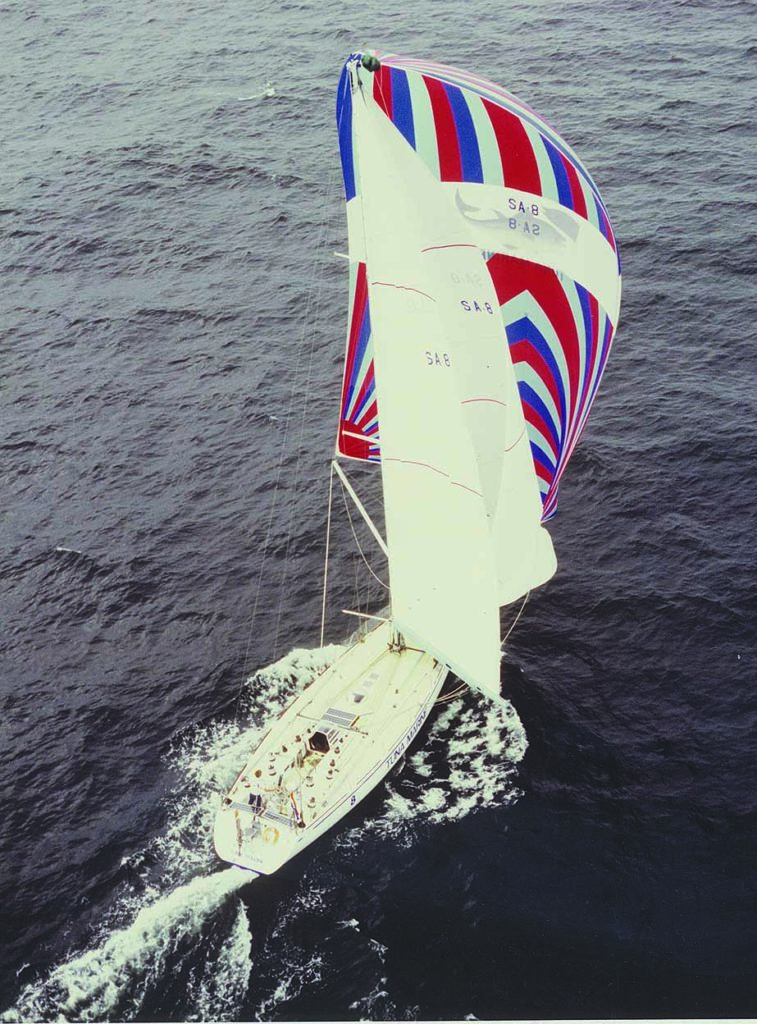 I know I have many gems in my archives, the problem is finding them as they have been buried for years, or simply mis-filed. So when the report on this race surfaced a few days ago, it was one I knew I had to share on this forum as it is one of those gems which Sharp wrote exclusively for SAILING Mag. 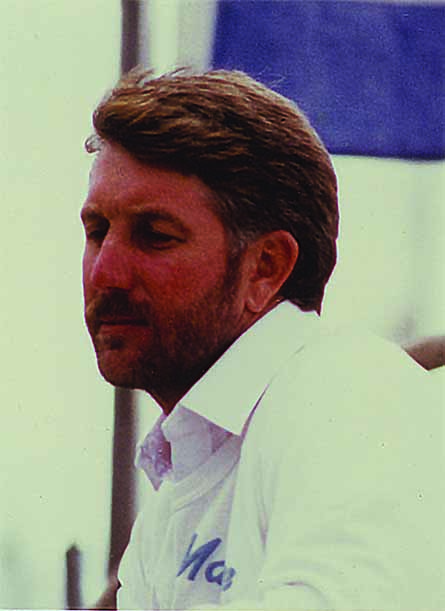 John Martin.
from the archives of Richard Crockett & SAILING Magazine. 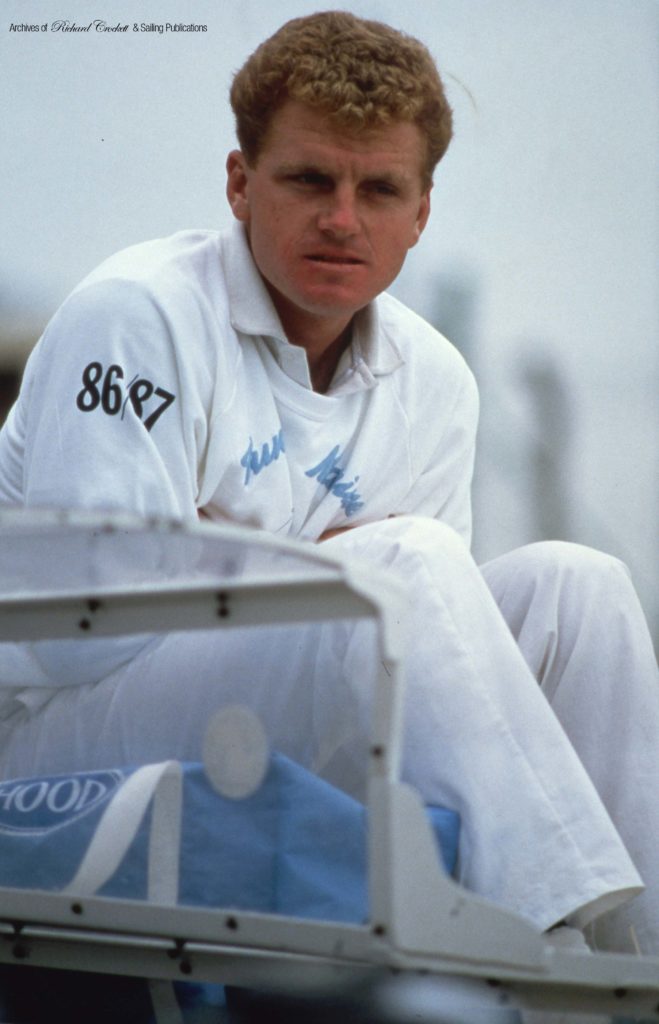 I have always enjoy the way Rob Sharp writes, so was absolutely delighted that he sent me this report, which was published in full in SAILING Magazine in September 1986.

Sharp has a way of keeping ones interest going with his racy style and interesting content, so this is no disappointment.

Their victory was hard-earned as they were beset with problems, the least of which was their steering, forcing them to fit the emergency tiller and steer with sheets run to the winches. Not easy, but these two never let up and took line honours in the monohull division after 17 days at sea.

Sadly the days of our single-handed sailors are something we can only dream about as none of the younger breed of sailors appear to have any desire to follow in the steps of Bertie Reed, John Martin and others. 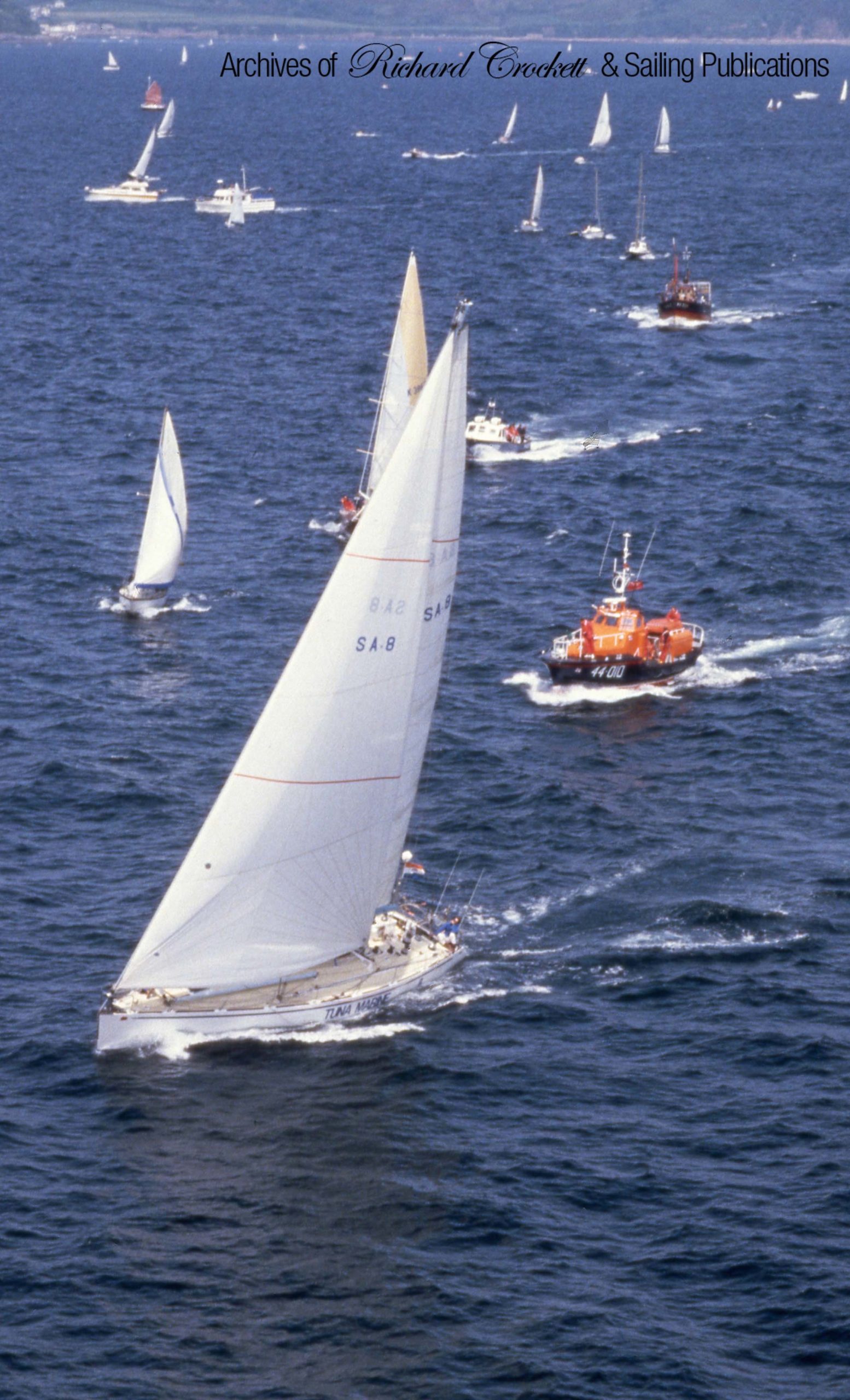