“Talking Sailing” From My Archives. The Ultimate Wave 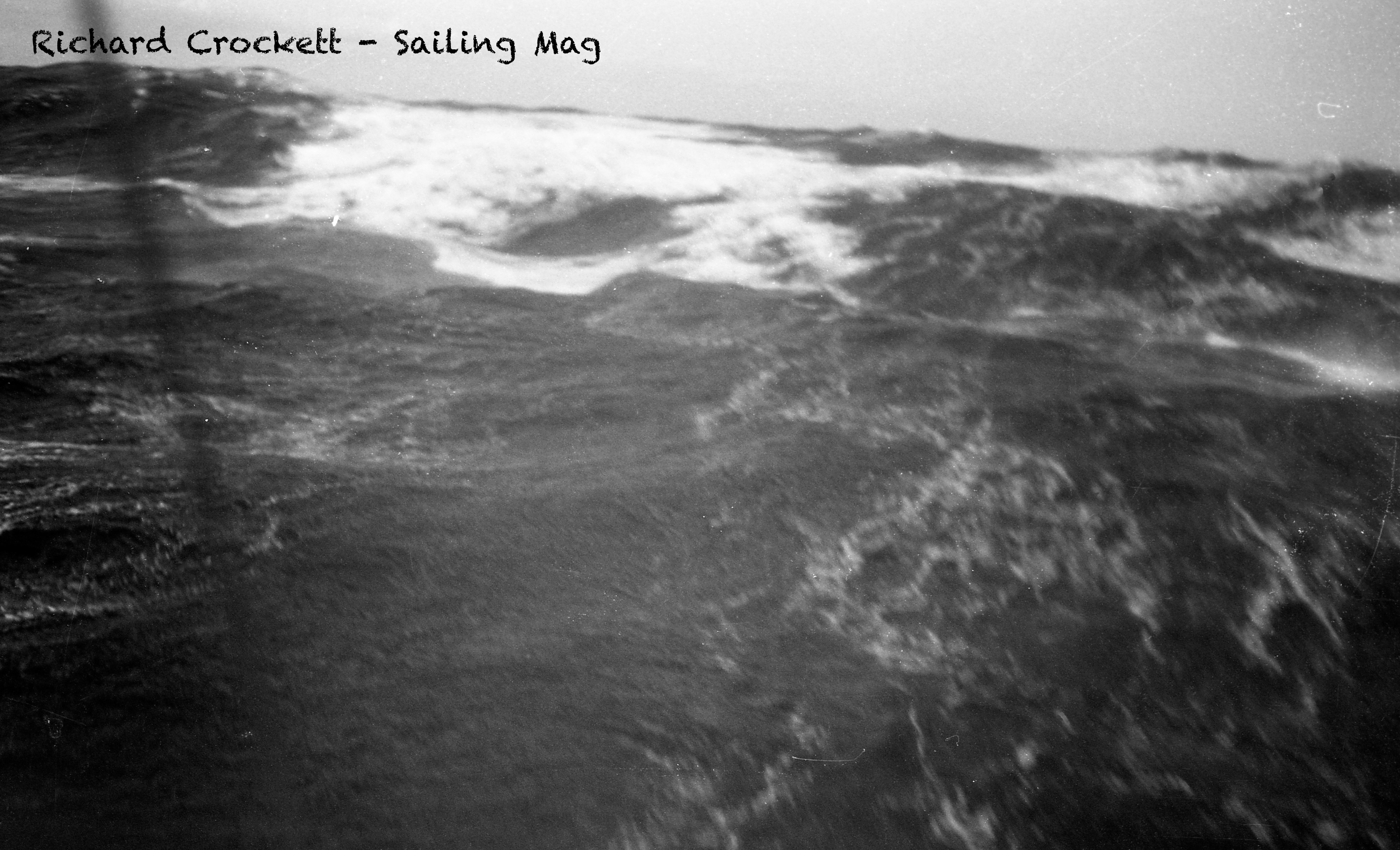 Lots of confused water, waves and trouble lurking! A scene from the 1984 Vasco da Gama Race from aboard Assegai.
pic by Richard Crockett

Having sailed the East Coast of South Africa quite extensively, the matter of “The Ultimate Wave” is always in the back of ones mind, as our East Coast does have occurrences of these waves.

I was immediately drawn to the headline “The Ultimate Wave” when digitising this issue. Generally the waves off our East Coast are spoken about as “Freak Waves”, so I was impressed that Frank Robb did not fall into that trap!

Dave Cox always most adamant that these waves are “Rogue Wave”, NOT “Freak Waves” – saying that there is nothing “freak” about them as they are a fact and happen off the East Coast. As a man who sailed those waters far longer than I ever did, I respected his viewpoint.

A very simple and brief explanation of these waves is pertinent here. Off the East Coast of South Africa they are generally caused when the barometer is very low and when a strong and fast south-flowing Agulhas Current pushes against the South Westerly swell and wind – causing the very steep waves.

In 1984 Vasco da Gama Race yachts were clubbed by a massive South Westerly gale which brought with it massive steep seas. A large portion of that fleet had set a course for the core of the Agulhas Current to get an advantage as they raced towards East London, so many were 15 to 30 nautical miles off the coast. The correct tactics in that storm was to set the quickest course for the coast, as in a strong South Wester being close to the coast is safest, and then run with waves. Many thought that they were doing the right thing that night by deciding the conditions were too rough to continue, so retired and headed home. The mistake they made was to set a strait-line course for Durban, thereby staying in the really rough water longer than they needed to. It was some of these yachts that suffered the most damage.

Whatever you call these waves is ultimately irrelevant as long as you have a plan to counter the massive steep seas.

(I have purposely added the Letters Pages from the issue immediately after this article appeared as there was some interesting feedback on the subject from readers.) 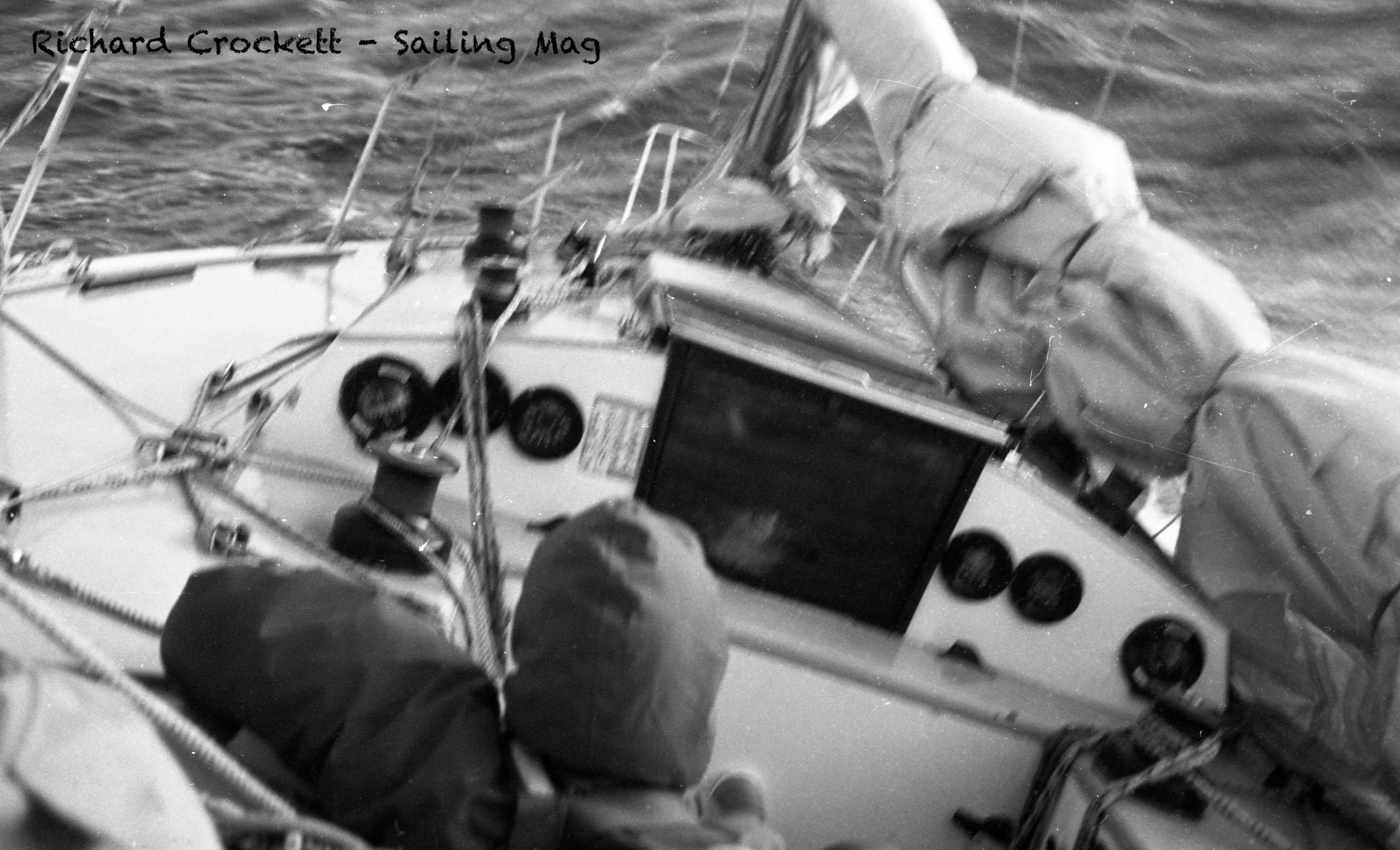 As one can see Assegai was well battened down, all sails tightly lashed down, and the helmsman steering very carefully down the very steep waves as the boat was under bare poles. Even a storm jib alone was too much sail.