“Talking Sailing” From My Archives. The Sharpie Saga 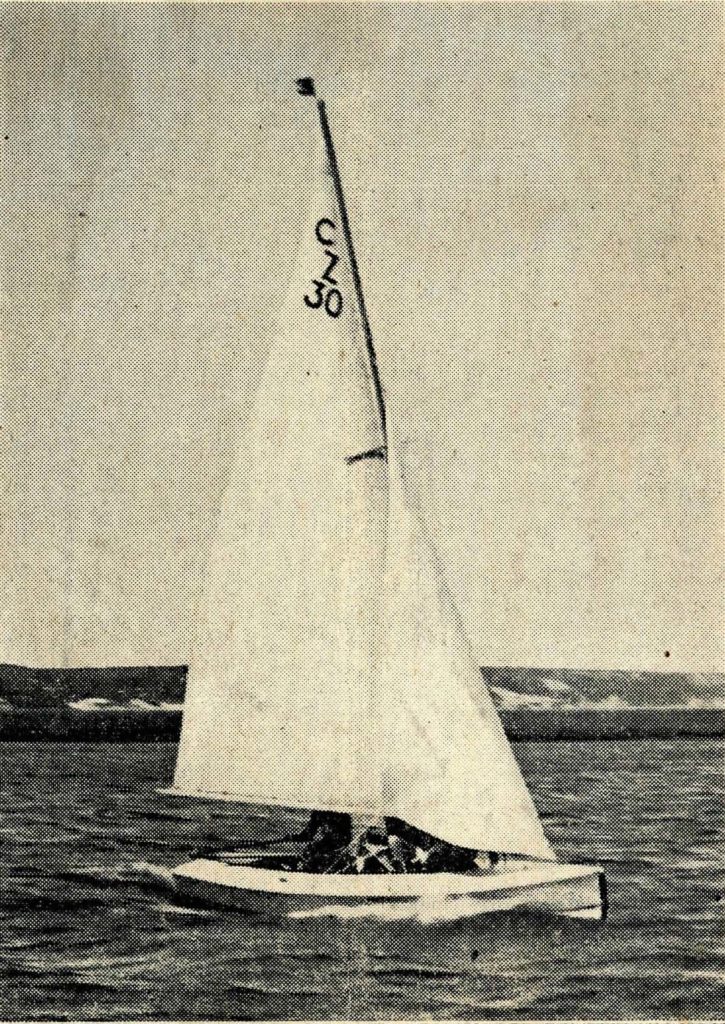 I have always heard from those old hardened yachties from days of yore as to how special and exhilarating it was to sail a Sharpie. Sadly I never got to experience the thrills of a Sharpie.

So when I read this teaser headline in the 1959 January/February issue of SA Yachting, I had to read further to see just what I had missed.

“A whole generation of South African yachtsmen can thank the Sharpie for their greatest sailing thrills”.

Well, there is not much in the article as to the thrills and spills of Sharpie sailing, with the article being more an historical look as to how the class developed, the differences between boats in various provinces, the attempts to streamline the rules and much more. Sounds familiar? Well yes it is as all classes have teething problems along with much gnashing of teeth as various players attempt to dominate.

Irrespective, it’s a good historical perspective of the class, which certainly gave yachties some of their greatest sailing thrills.