“Talking Sailing” From My Archives. The Sharpie Saga Continued with Photos 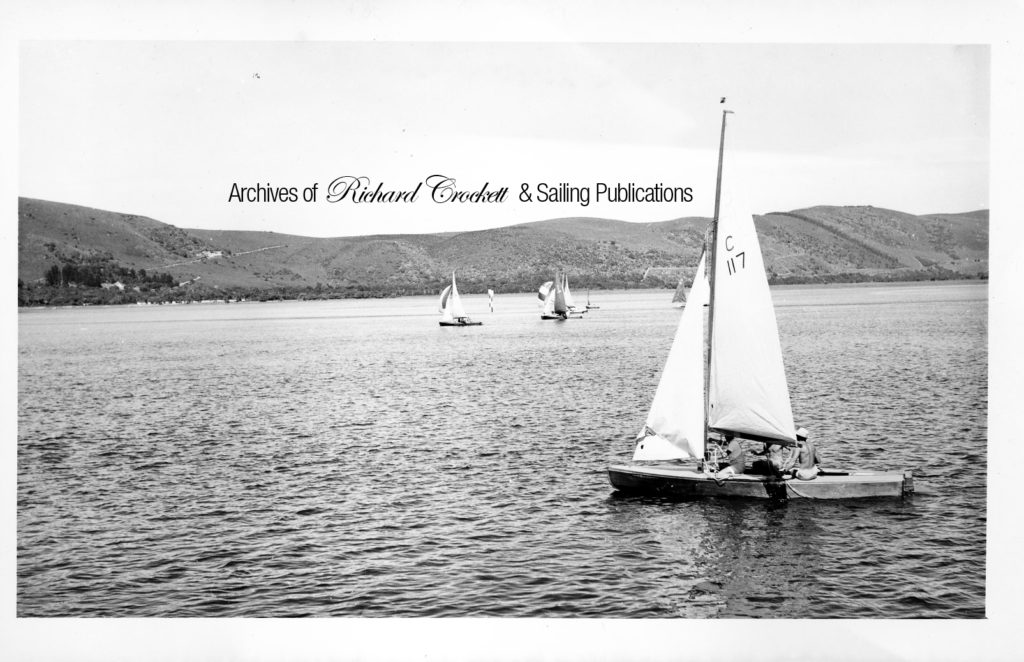 The “Sharpie Saga” published last week created some good interest – even as far as Australia.

My old sailing rival in Flying Fifteens, Allan Bush, made contact as he was part of the Zwartkops guys who undoubtedly watched as the old guys sped around the river on their Sharpies.

Having read the article, this is what Allan Bush had to say: “Cliff Bush was Allan’s Dad, Lionel Harling was Allan’s Godfather (he was married to Allan’s Dad’s sister) and Darcy Hobbs was a very good family friend and the list goes on and on. Their yacht ‘Lycliff’ was built by Allan’s Dad and Lionel Harling – hence the name.

“C7 ‘Wings’ eventually ended up at ZYC belonging to Wolfie Longland, then his son Ian Longland, all good friends.”

At the time of preparing the “Sharpie Saga” for publication I had a cursory look in my archives for old photos of the boats, but did not find any. After I received the mail from Allan Bush, I dug deeper and unearthed a good stock of photos, and publish only the ones with captions here as there are about 50 to choose from.

I am always on the lookout for old historical sailing records and photos, so if any has any, please contact me via email: editor@sailing.co.za 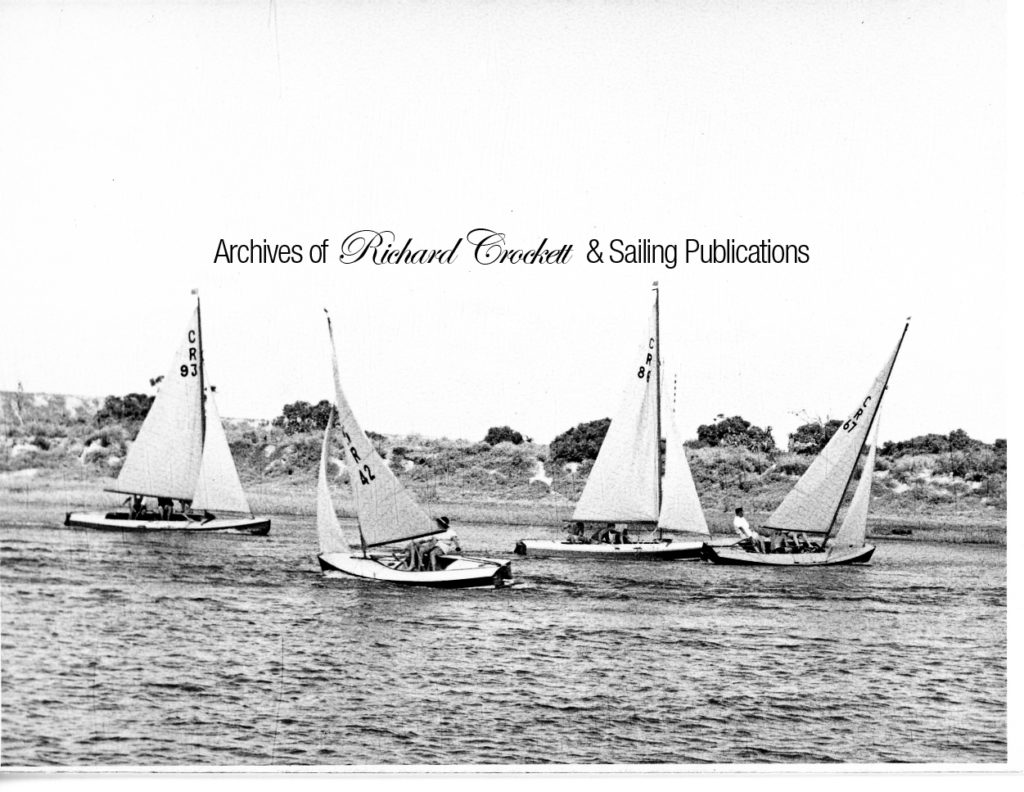 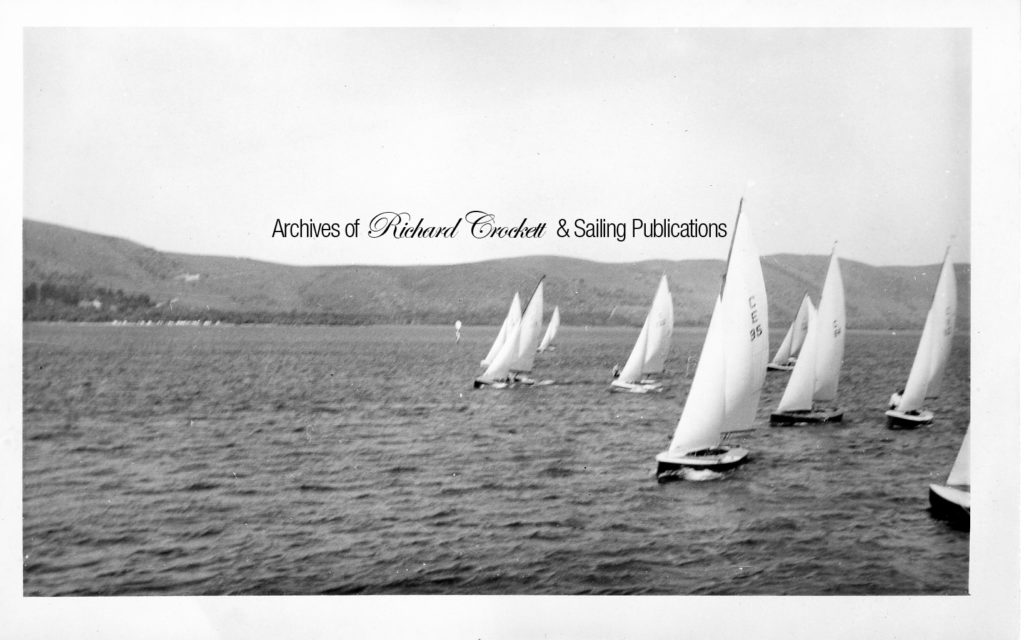 A Sharpie start at Knysna. 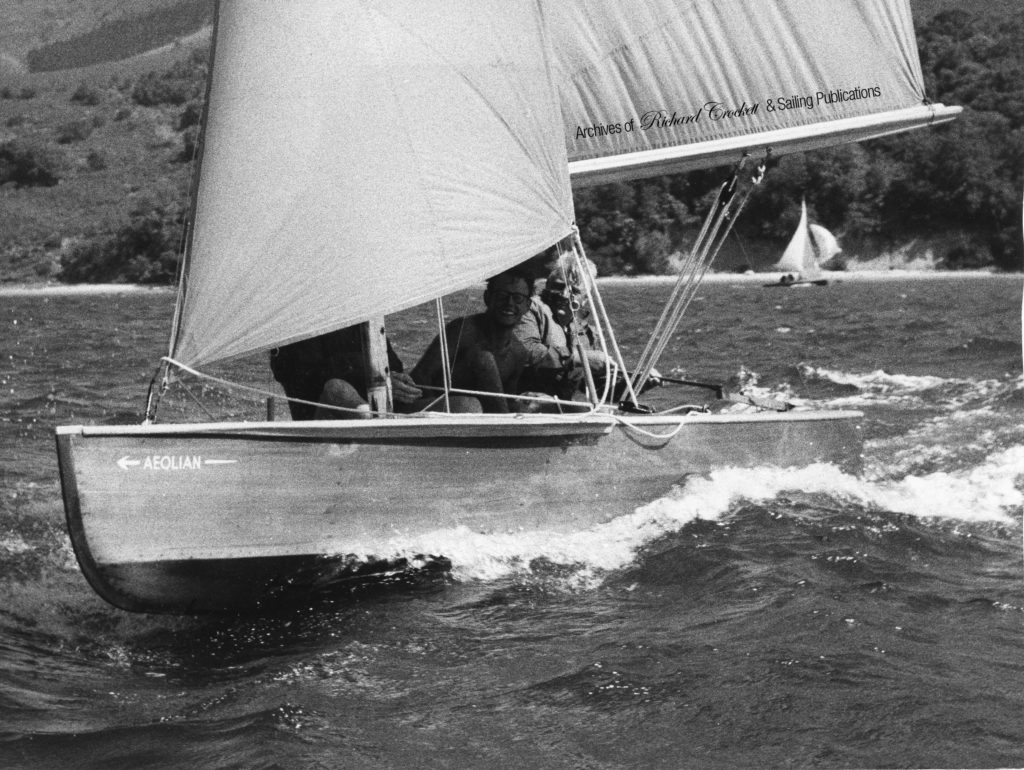 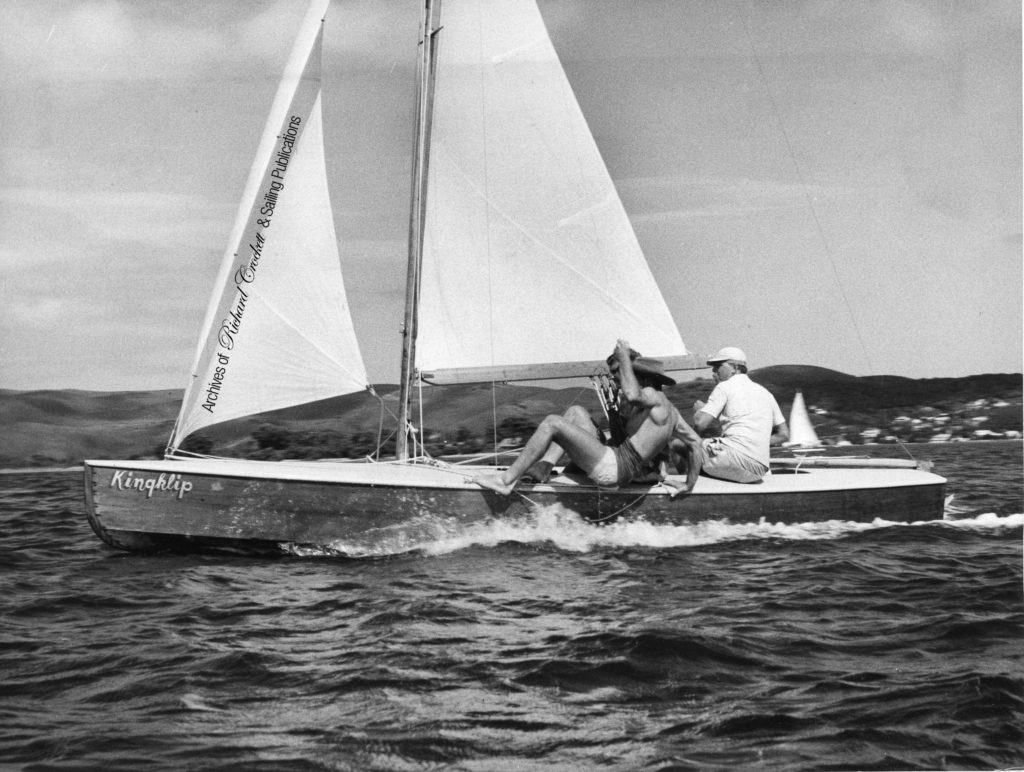 M Kirby gets back aboard ‘Kingklip’ in a hurry while W Armstrong of Flamingo steers her through a sudden lull. 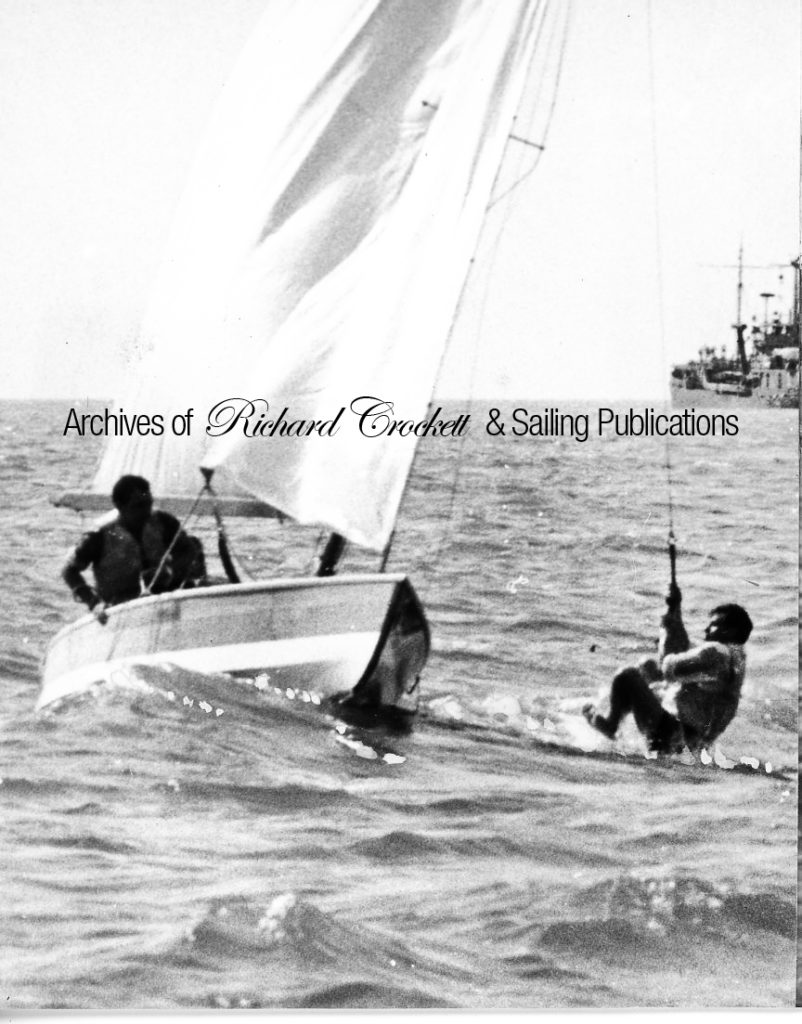 The water is lovely! 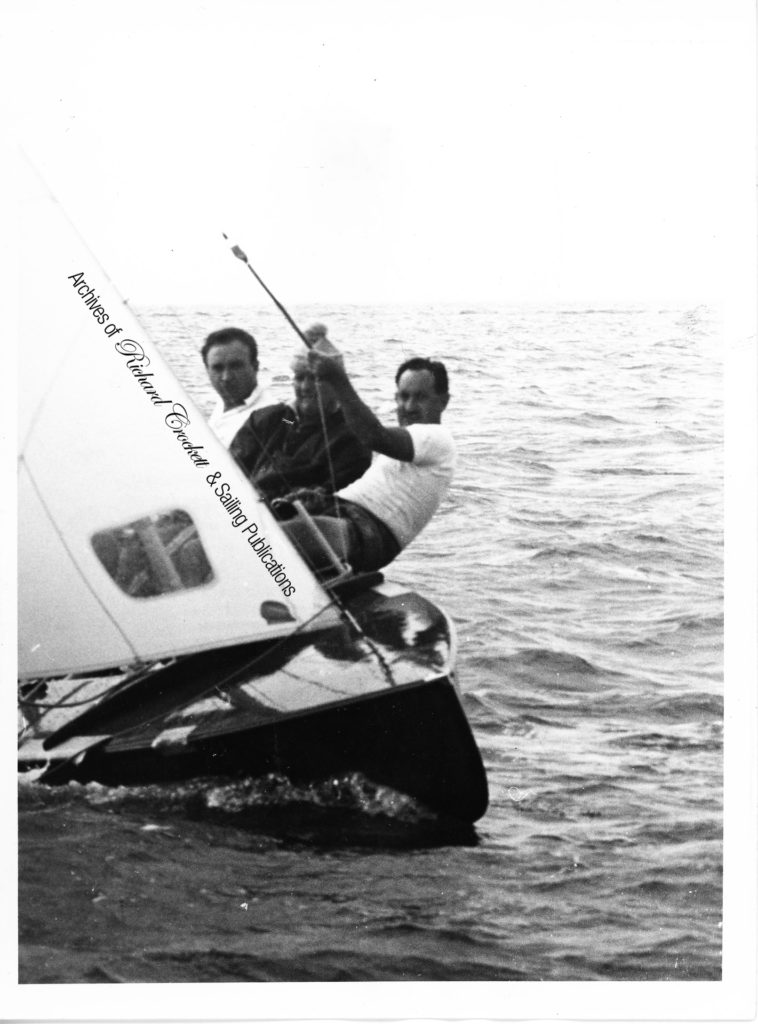 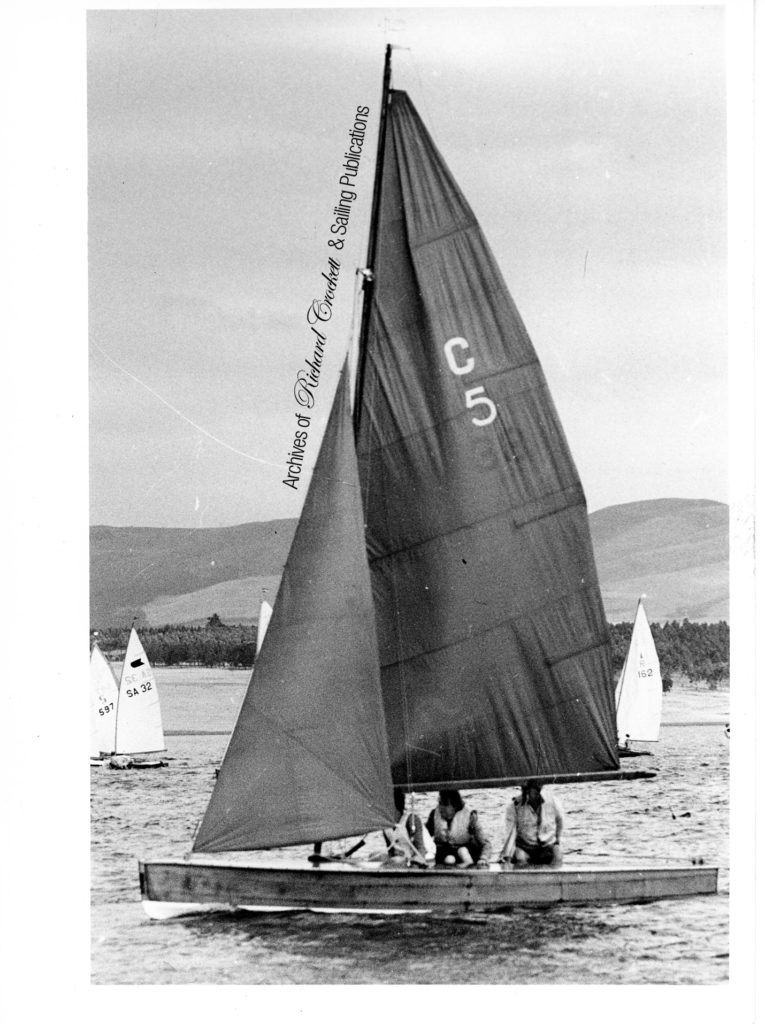 After a splendid refit by Ron Weston and Charles Axelson, the old ‘Merlin’ was back on the water again to take part in the regatta. 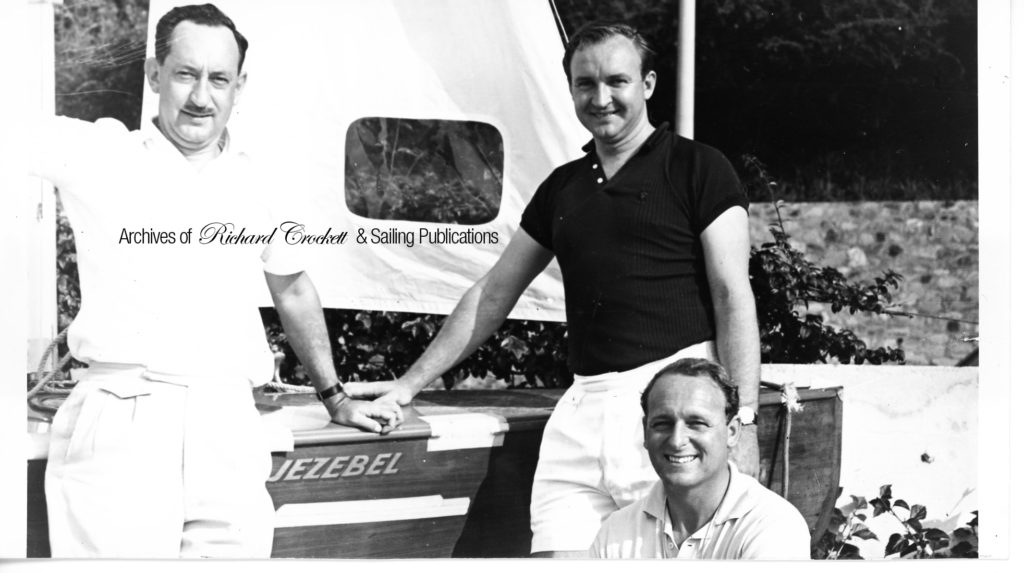 ‘Jezebel’, the only Durban Sharpie in the championships temporarily patched up after the collision, with her crew (L-R) Hilton Hoffenberg; Gary Newton (skipper) and Colin Lawton. 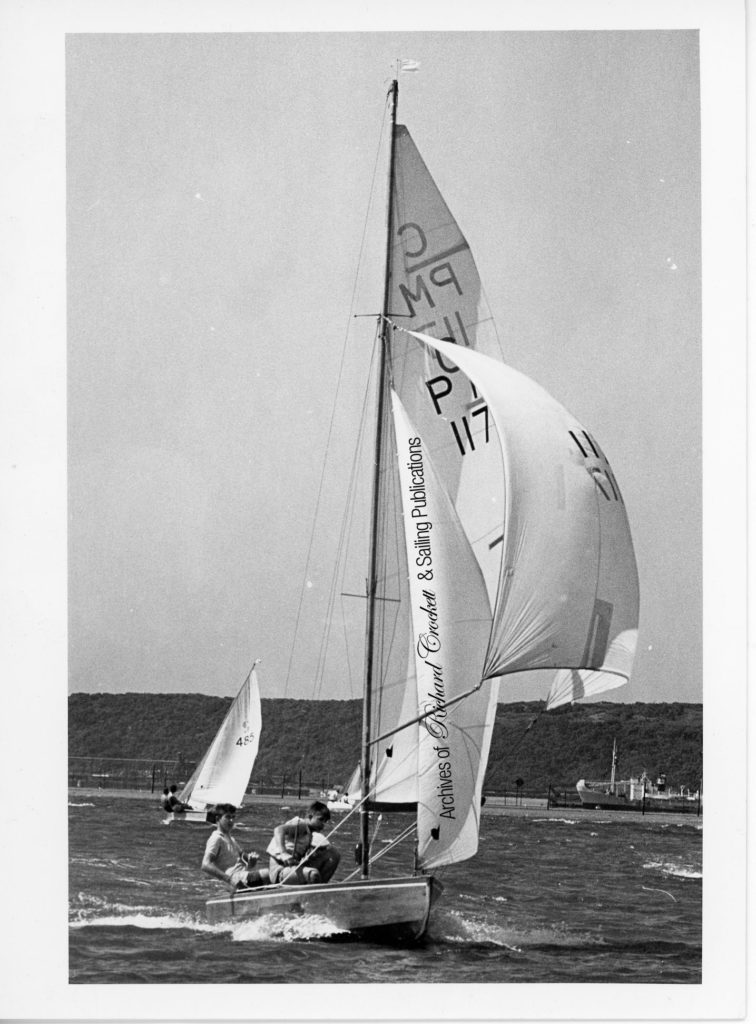 ‘Ricochet’ sailed by Ron Weston of the Henley Midmar YC became the winner of the Natal Championships. 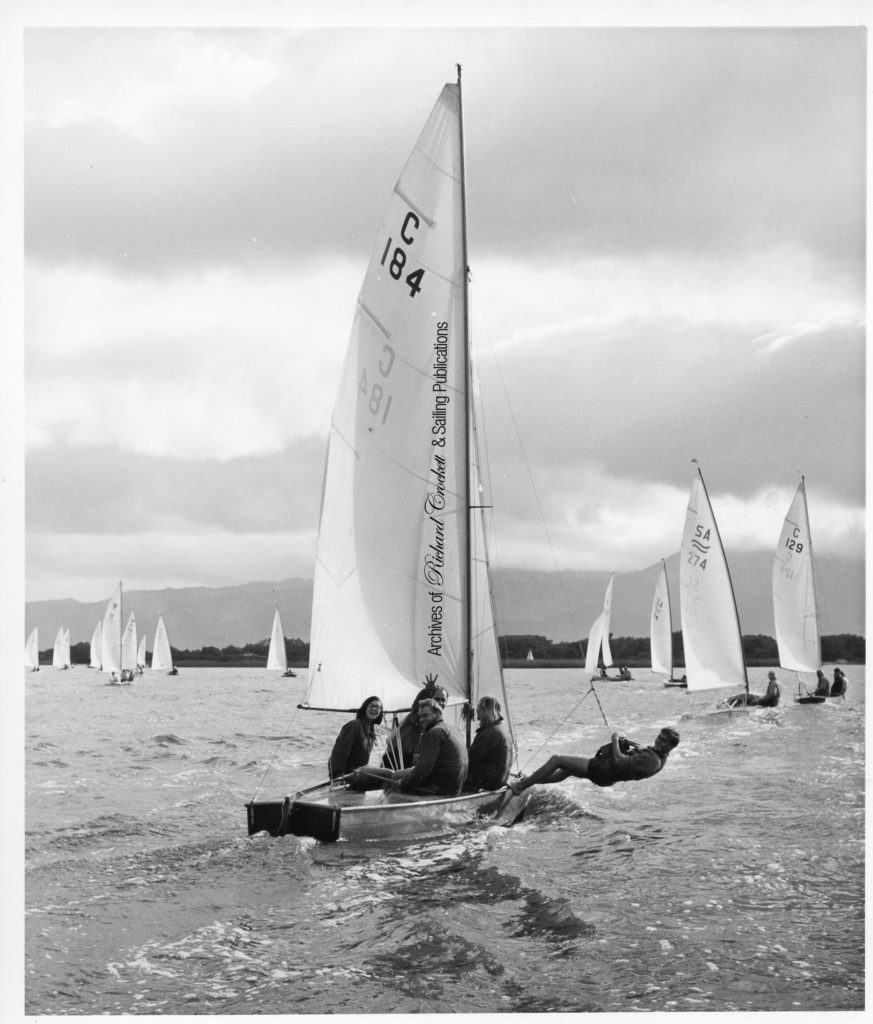 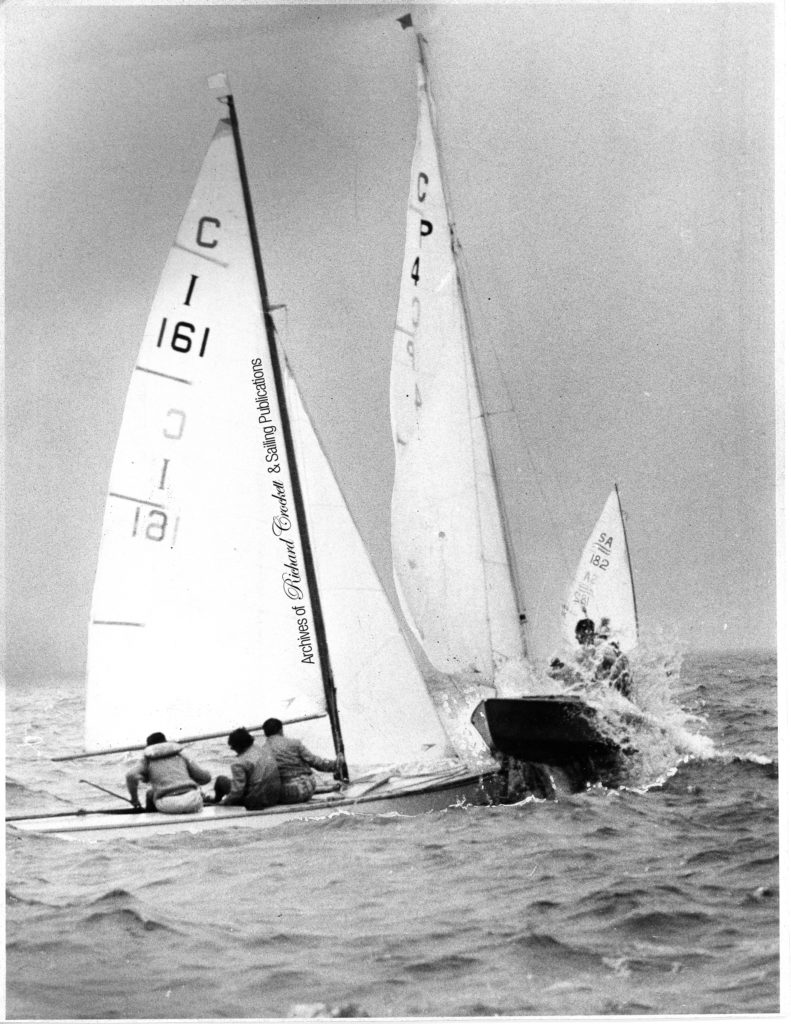 There are collisions afloat, as well as on the roads. These pictures were taken at the last Sharpie Championships off Lourenco Marques. We have close links with P.E.A. sailors! 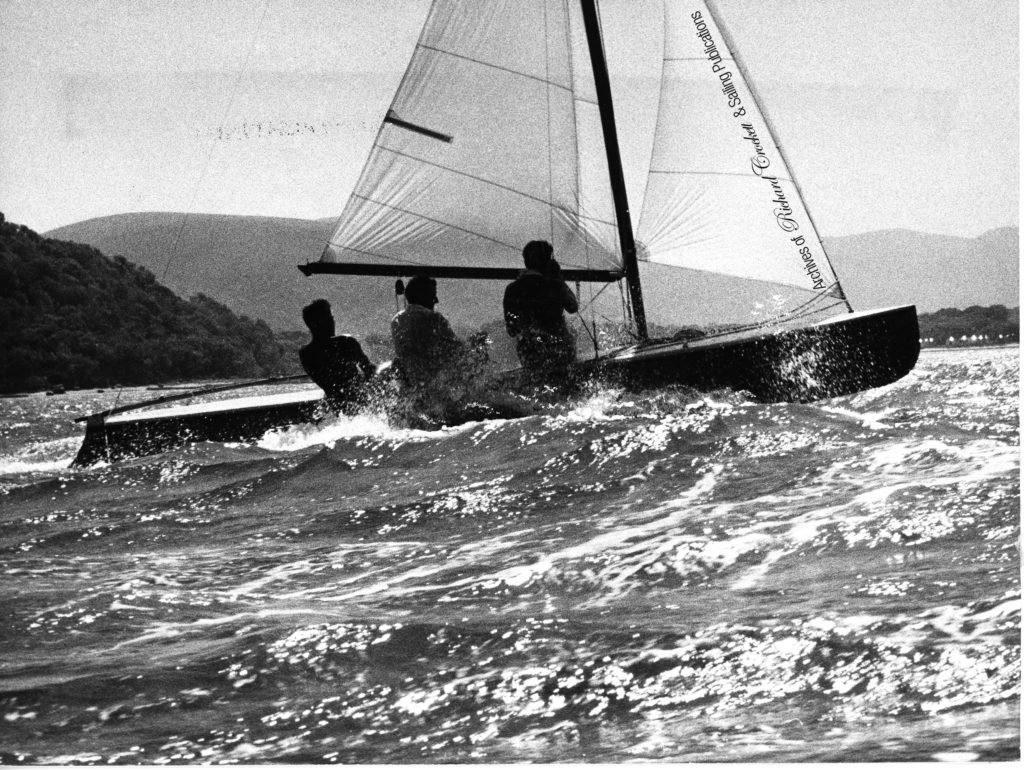 The well known old Sharpie ‘Conquest’, sailed by J Mattheus of Zwartkops, gets started on a fast reach across the broken water in the main channel. 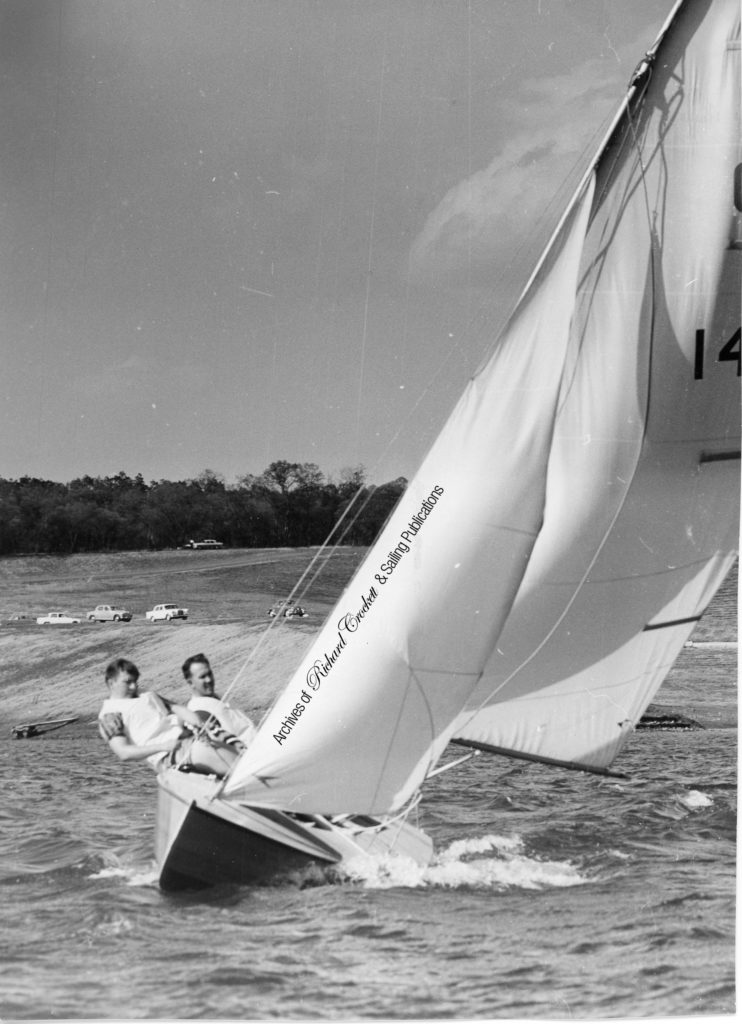 Glen Durham of the Glendee YC and his crew in their Sharpie ‘Mkonto’. 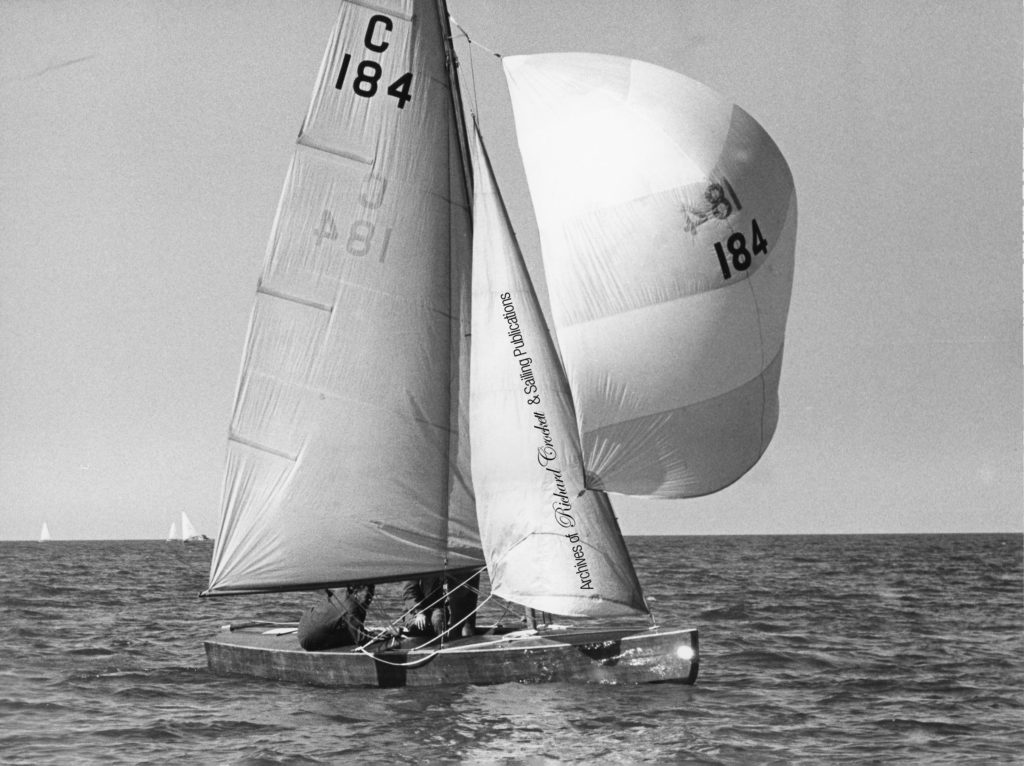 Basil Joyce steering ‘Nemesis’ through the light airs on the final round. 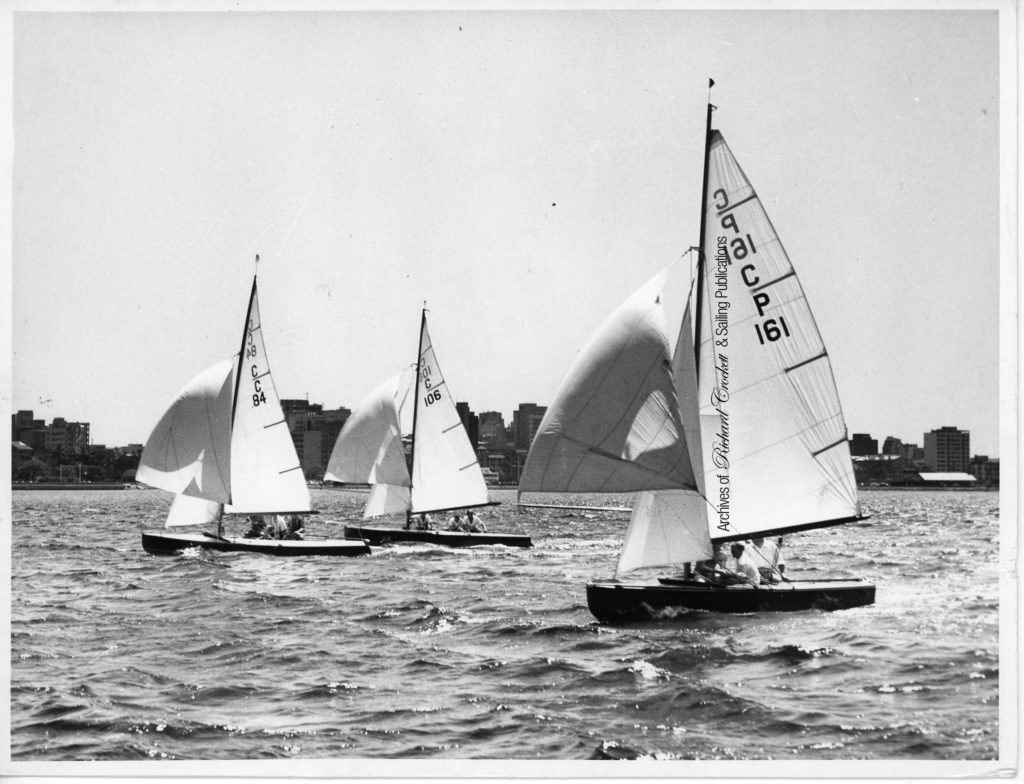 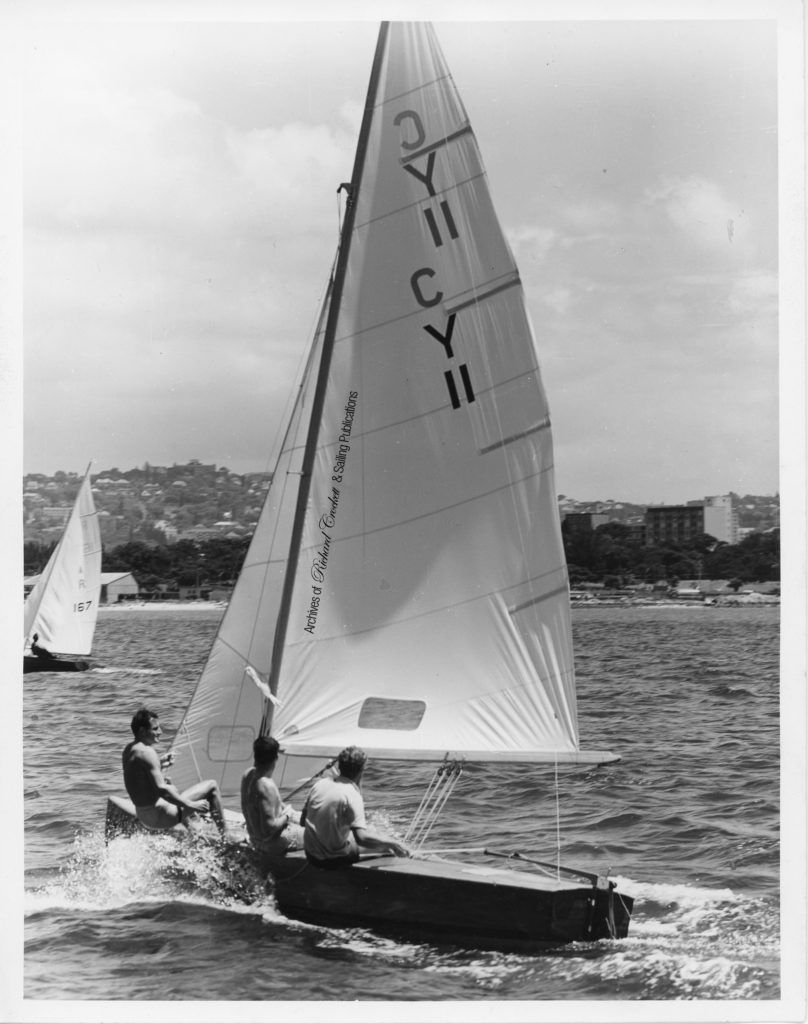 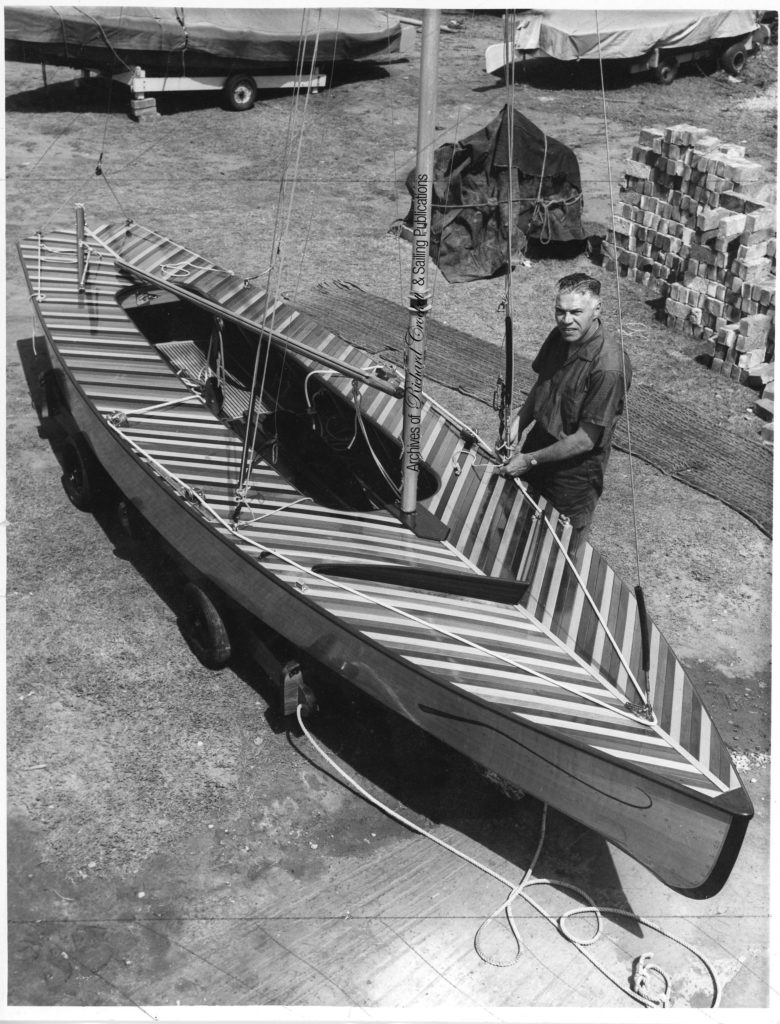 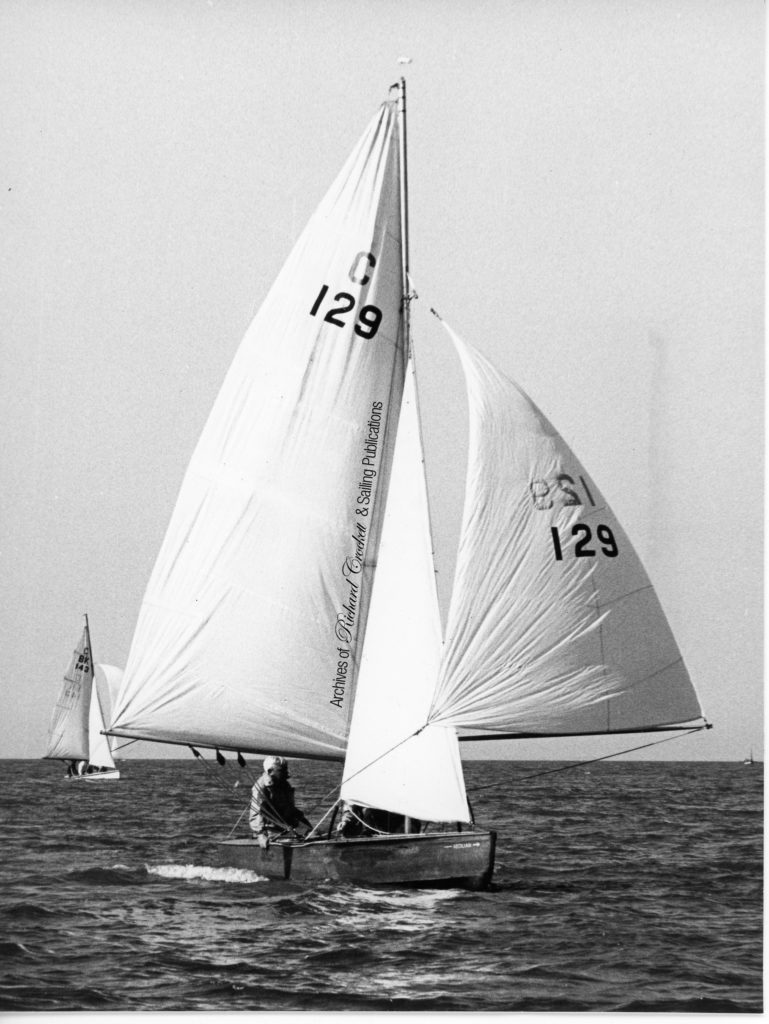 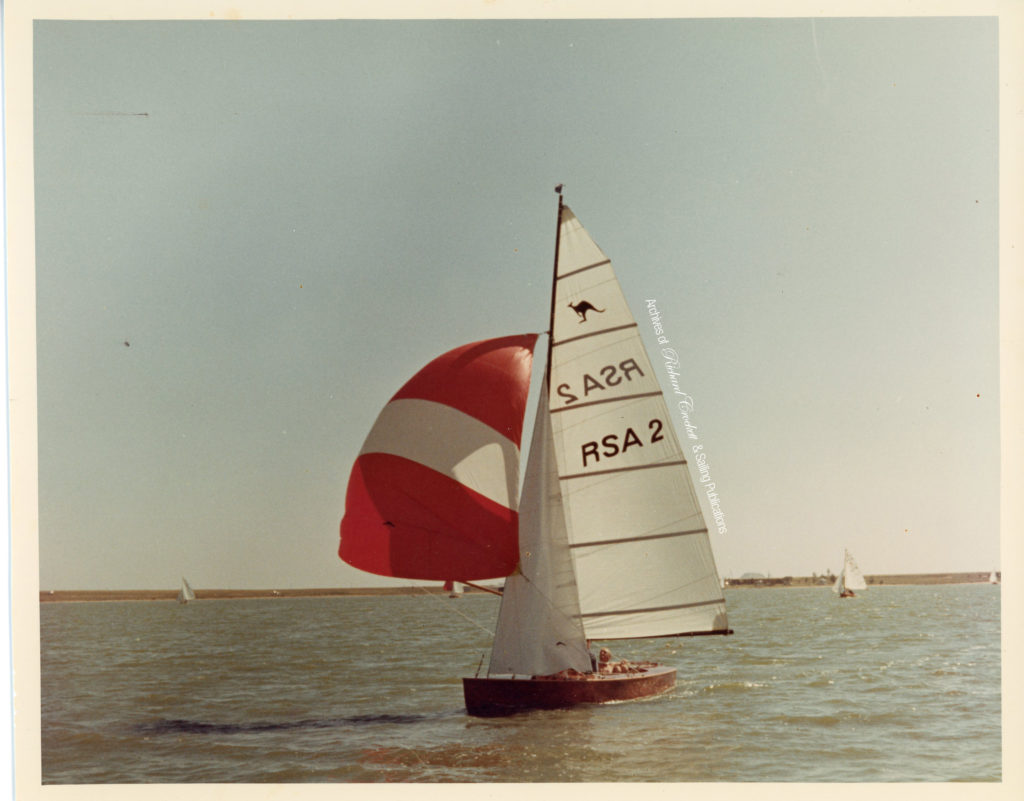 This pic was taken circa April 1969. Does anyone have any info as to why the sail number was RSA 2, and why there was a Kangaroo emblem on the sail?