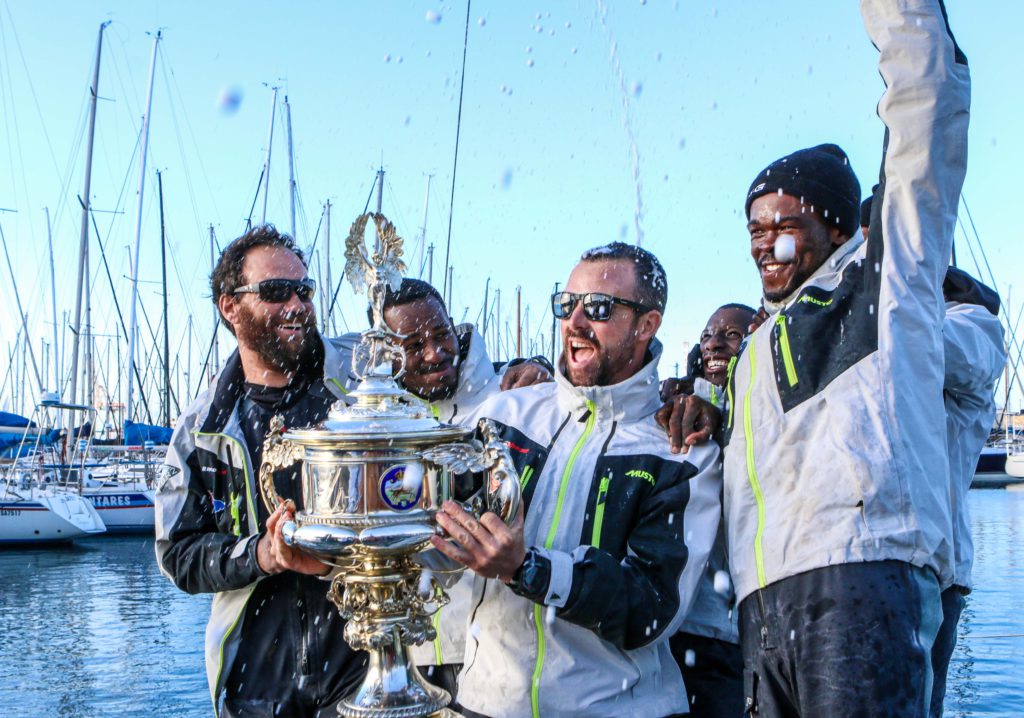 This period was the beginning of the end for the L26 as numbers were dropping, interest waning, and after 35 years as the designated Lipton Cup class, the L26 star allure had gone.

2017 saw the “dynamic duo” of Asenathi Jim and Roger Hudson win the Royal Cape Yacht Club their 15th Challenge. After opening with wins in the first three races, maybe complacency got to them, or possibly the rest of the fleet woke up and realised that these guys were on the cusp of whitewashing the fleet.

Hout Bay Yacht Club took the next three races, with RCYC scoring two seconds and a fourth. So in the end the RCYC team did not have it all their own way.

2018 saw the challenge taking place off Durban, and the same ‘dynamic duo” led their team to a resounding victory with four first places and a second to their credit, and the RCYC scoring their 16th Lipton Cup victory.

As the report says, they gave the fleet a master class in light wind sailing in the final race.

As SAILING Magazine had ceased publishing some months prior to the 2017 event, there is only some blog copy available for these two events, rather than two completely detailed report. 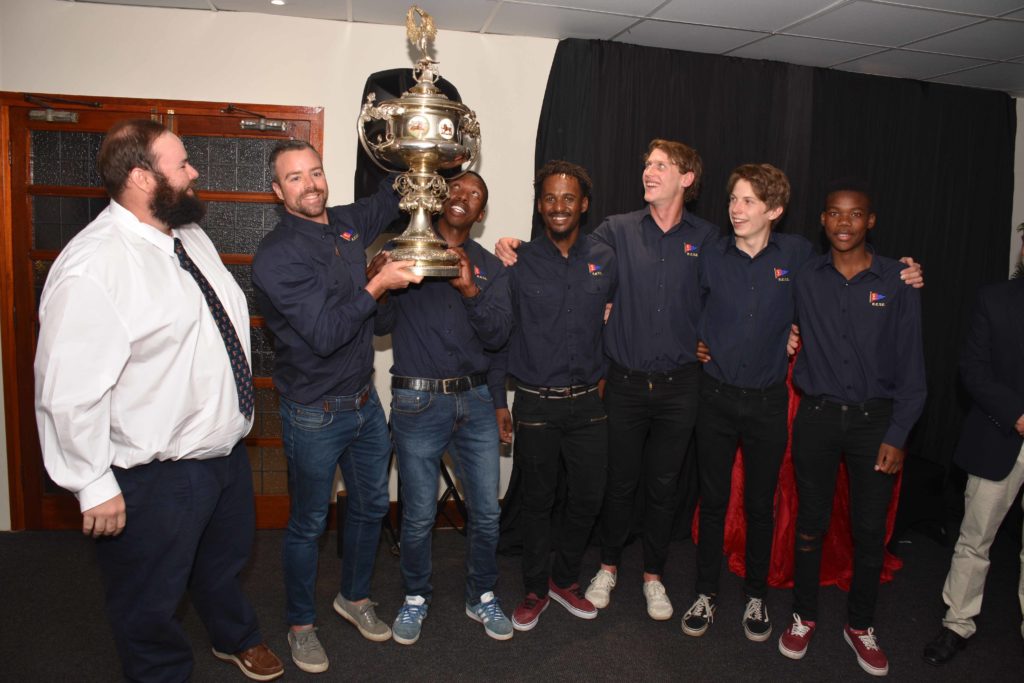