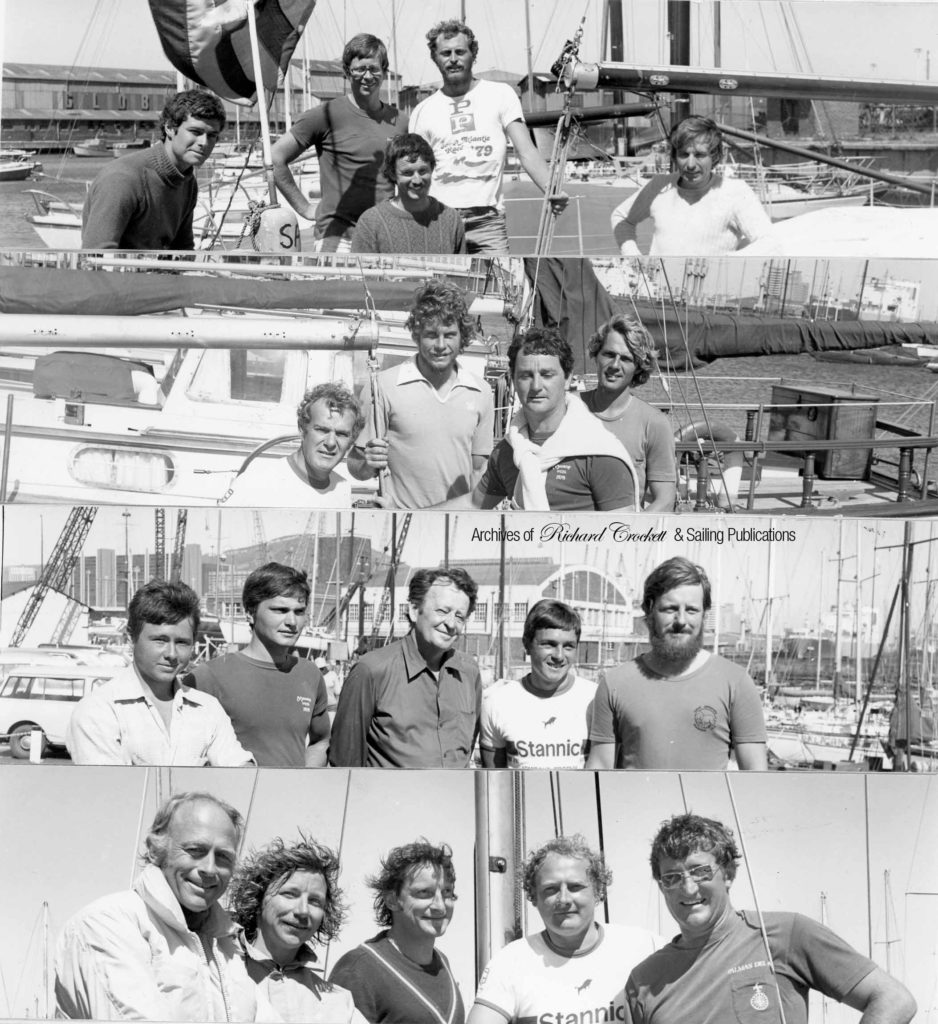 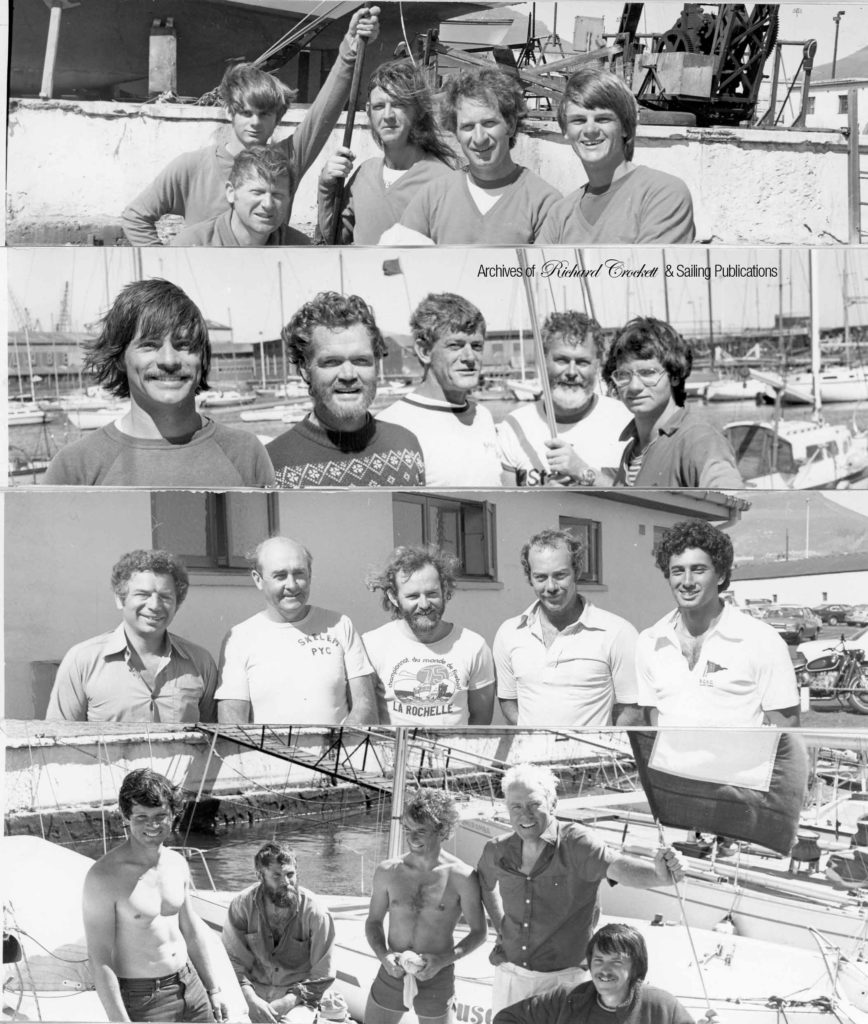 Match racing is something we simply do not embrace in this country, not at a very high level anyway. Sad, as it’s an incredibly exciting form of yacht racing which also a spectator sport.

There have been attempts over the years to get Match Racing on the calendar on a permanent basis, and even with Stannic as the inaugural sponsor of the Stannic Match Racing series in November 1979, sailed in Miura’s, their commitment did not last too many years, and no further sponsor could be found. An event with such potential was allowed to fade away.

In Durban the Royal Natal Yacht Club staged match racing in Flying Fifteens, and while that was successful, it simply did not have the staying power and petered out too.

So back to October 1979, a snippet in the Miura Class News in SA Yachting mag, gave a hint that something was afoot. The into read as follows:

“The hottest piece of news from the ever active Miura Association concerns the new match racing series which is to be inaugurated in Table Bay in November. The eight top skippers in the country are to be loaned eight Miuras and they will race against each other boat for boat in two’s. Each skipper will race against all his opponents, making 28 matches in all. Geoff Meek , Bobby Bongers. Mick Whitehead, Dave Abromowitz . Dieter Mielke and Jean -Jacques Provoyeur have been approached, and in addition, top helmsmen from Natal and the Transvaal will also attend. Four days will be necessary to mount this event and November 15- 18 is conveniently after the close of the RCYC season and before the beginning of the countdown to Rothman’s Week.”

It was a hugely successful event, so much so that Stannic, highly pleased with the coverage, upped their budget for the following year and provided identical spinnakers for each of the 8 boats.

All the ‘top dogs’ were competing, and I am not simply referring to the skippers, but also to the crew as this was an extremely highly competent and experienced bunch of yachties out on the water Match Racing for the very first time.

In summing up the series, Miura President and leading figure in organising the event, Dr Mike du Preez said: “In this event we have tried hard to find out who is the champion skipper of the country. The fact that Geoff Meek emerged as the undisputed winner and was never seriously challenged by anyone, was a noteworthy achievement.”

The report on racing gives all the details. 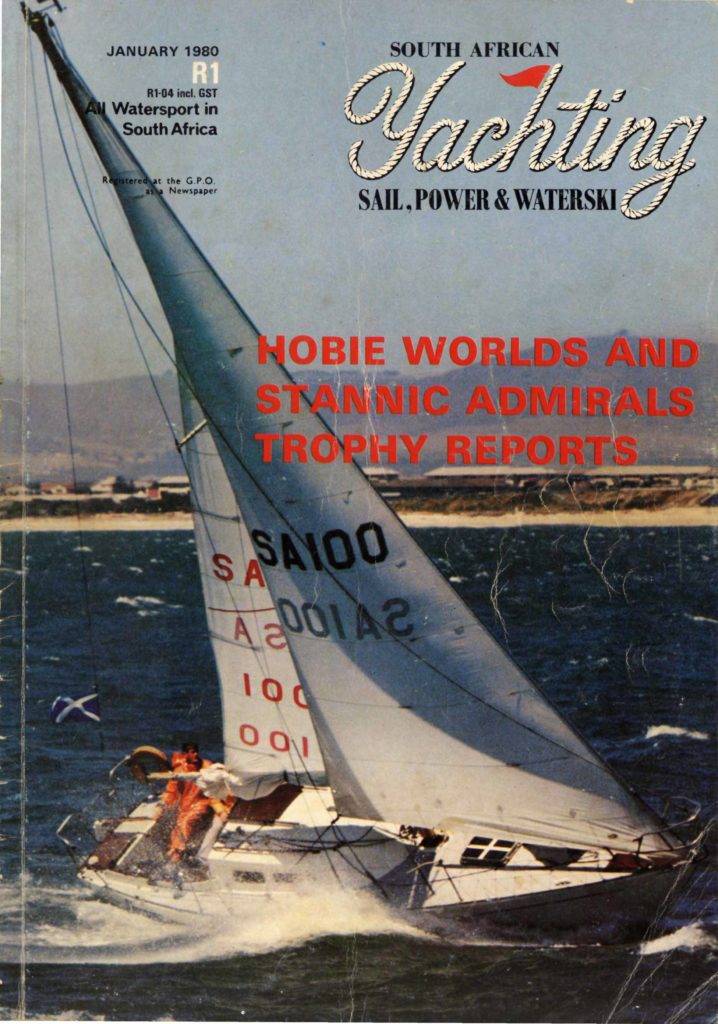