“Talking Sailing” From My Archives. Self Rescue From the Southern Ocean 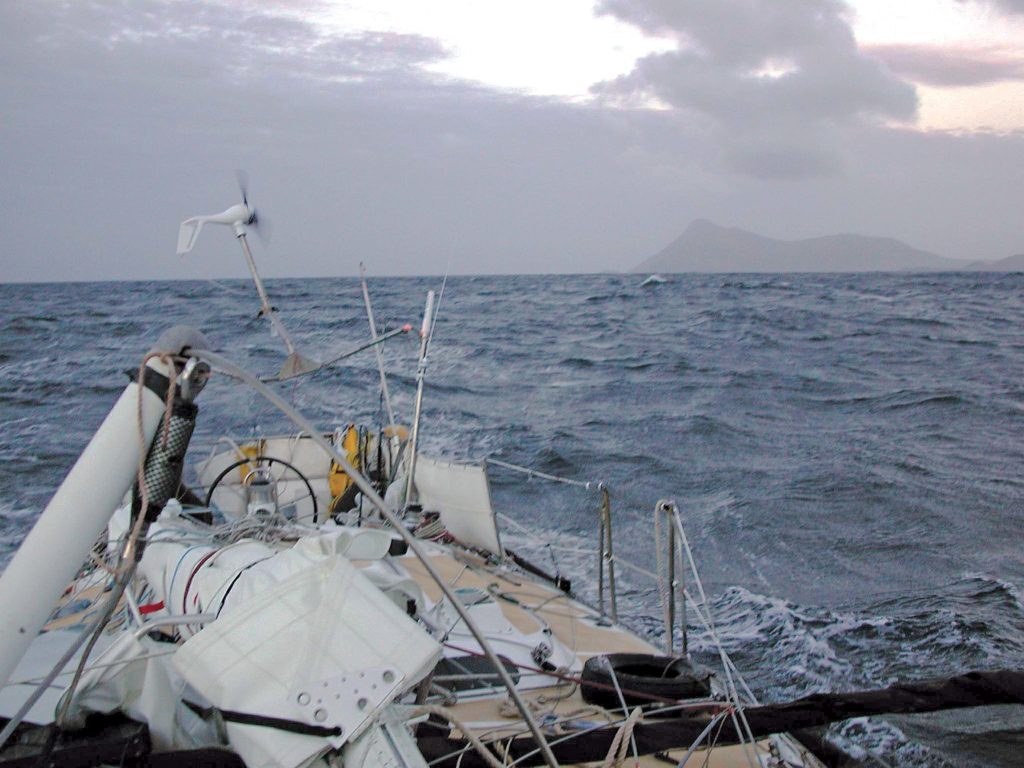 I have always admired those who have been able to help themselves and share their experiences, both good and bad, so that others can learn from them. This is one of those stories.

Its author, Ron Llewellyn, was sailing ‘Sula’ 380 miles west of Cape Horn when he was hit by a massive wave and rolled, dismasted and partially flooded. The story tells of how he brought her to safety, single handed, and without assistance.

Instead of starting at the beginning, I am going to the end to kick this feature off as I am sure the words will send a shiver down your spine and make you want to read more.

Ron Llewellyn wrote, Just after my arrival in Ushuaia I was given what I thought was a very appropriate card by a fellow yachty. It contained the following quote from a sailor who was rolled 500 miles from Cape Horn in 1967:

‘And when I reach the Pearly Gates
To Saint Peter I can tell……….
One more Cape Horner reporting Sir,
For I’ve served my time in hell’.

I have also served my time in hell.

Now having grabbed your attention, read the full account of this harrowing thrashing in the vicinity of Cape Horn.