“Talking Sailing” From My Archives. Seen At Victoria Lake in 1966 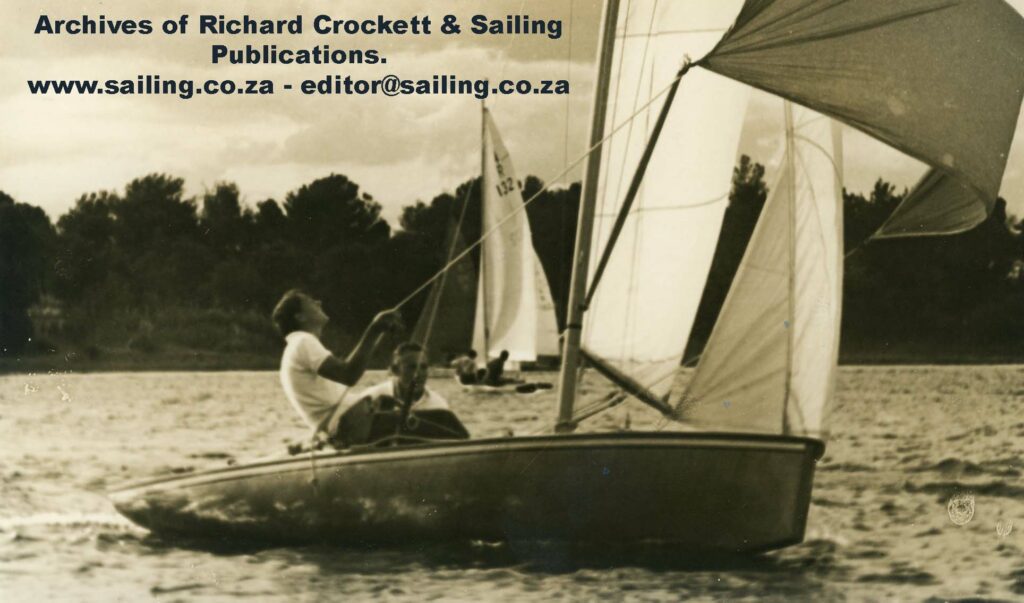 During a search for inspiration I came across a pile of old pics of FD’s, Spearhead’s, 505’s and more, many beautifully sepia-toned, along with a list of captions. Sadly some of the pics are missing, although the bulk of them were there.

There was no reference to when they were taken, nor where the regatta was held, but some super-sleuthing showed it to be an event at VLC. And again sadly, just 9 were used in the May 1966 issue of SA Yachting magazine, but no further info was given, so you are all as in the dark as I am on this!

I am hoping that some eagle-eyed readers, and many in that category follow this Blog, will be able to give more info on the event and indeed the people and boats shown.

Looking forward to hearing from you – reply on the pic or email – editor@sailing.co.za 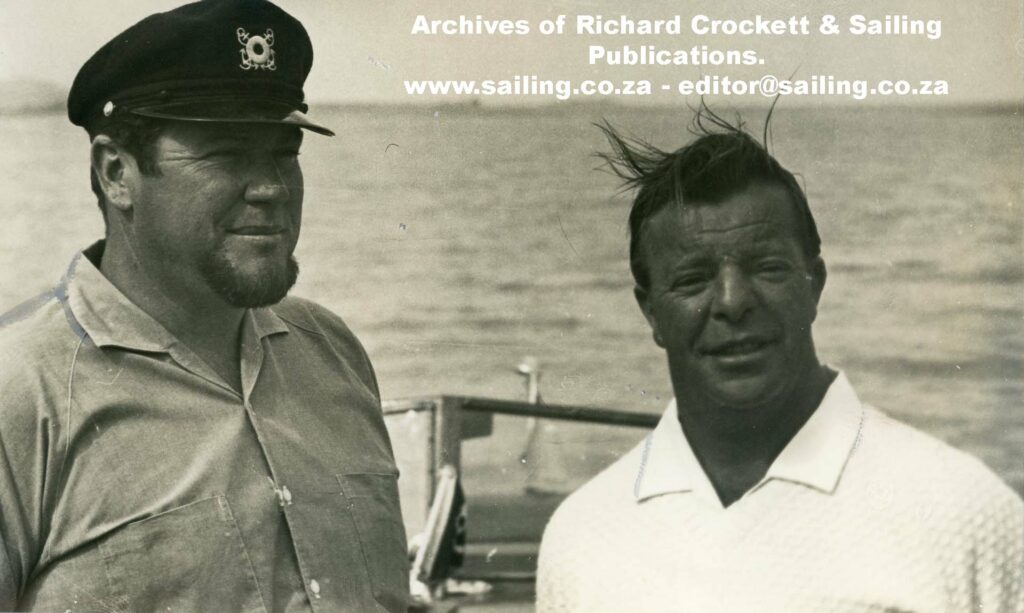 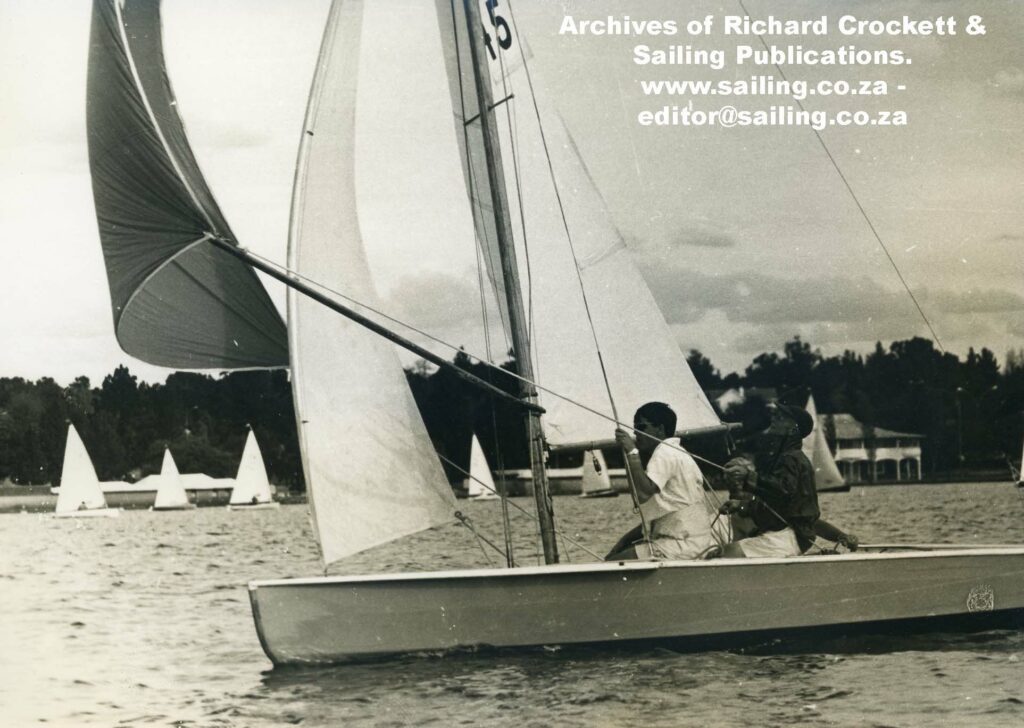 China Willcox in ‘Deem-Su’ with his son Ralph and Jim Bolton. 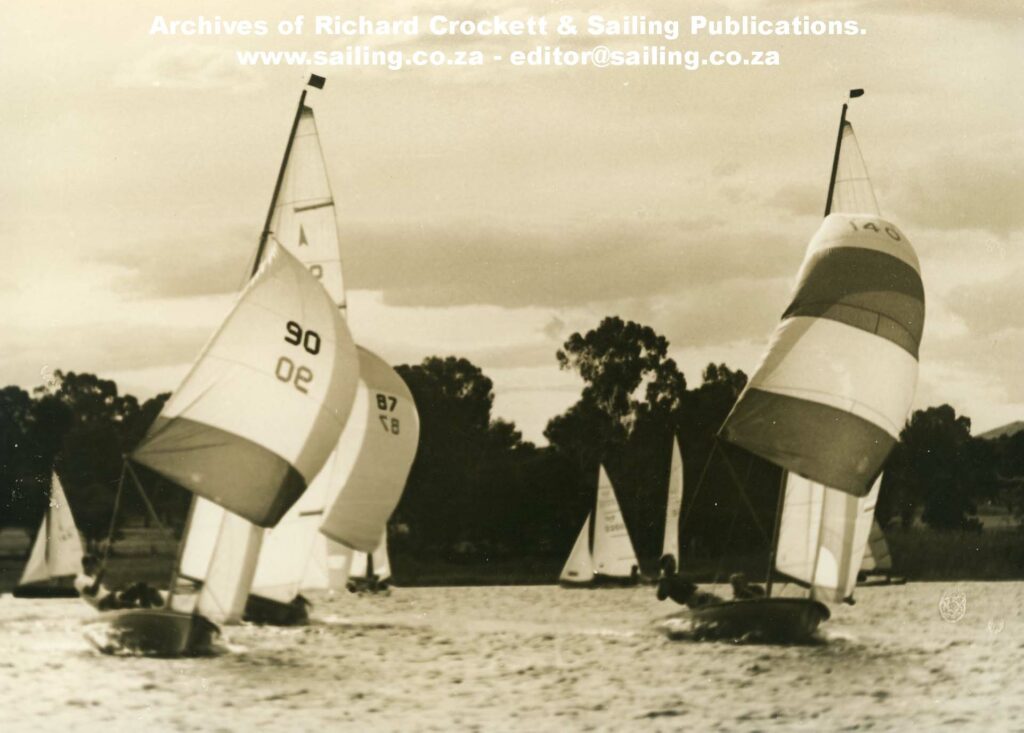 Spearheaders Nigel Gray and Jack Adelbert sailing their boats on a reach. 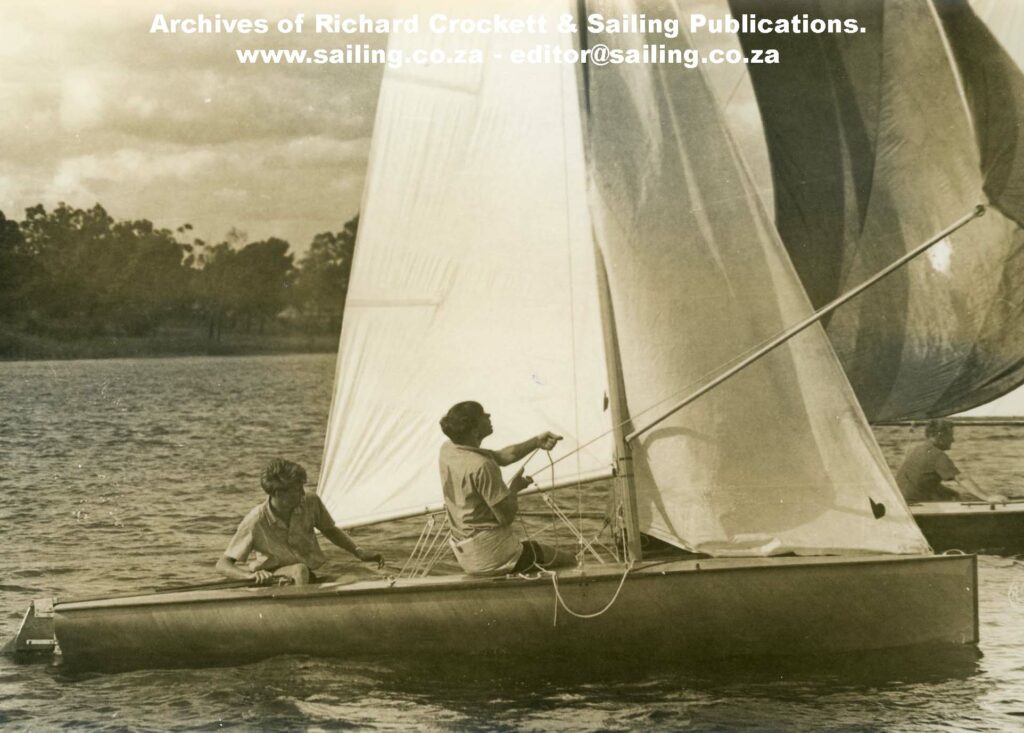 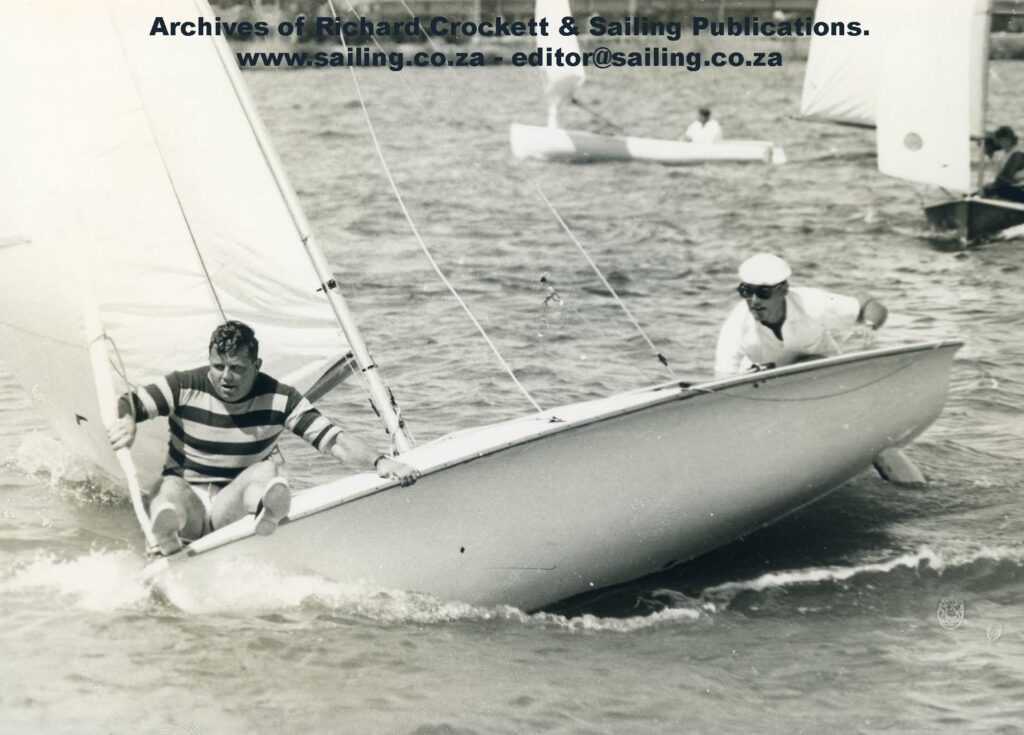 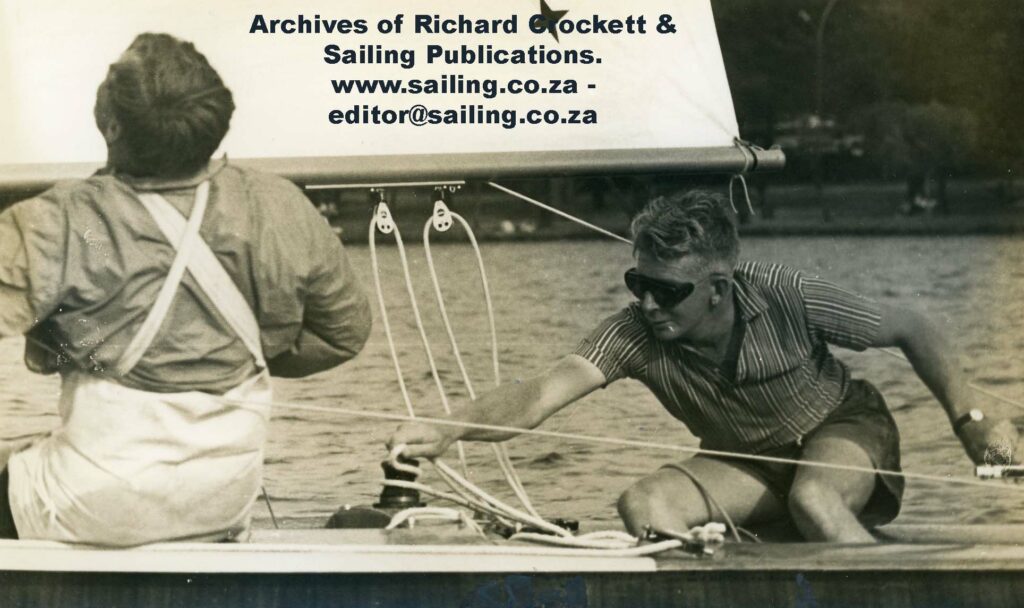 Chappie Chapman settling down after gybing his Dutchman. 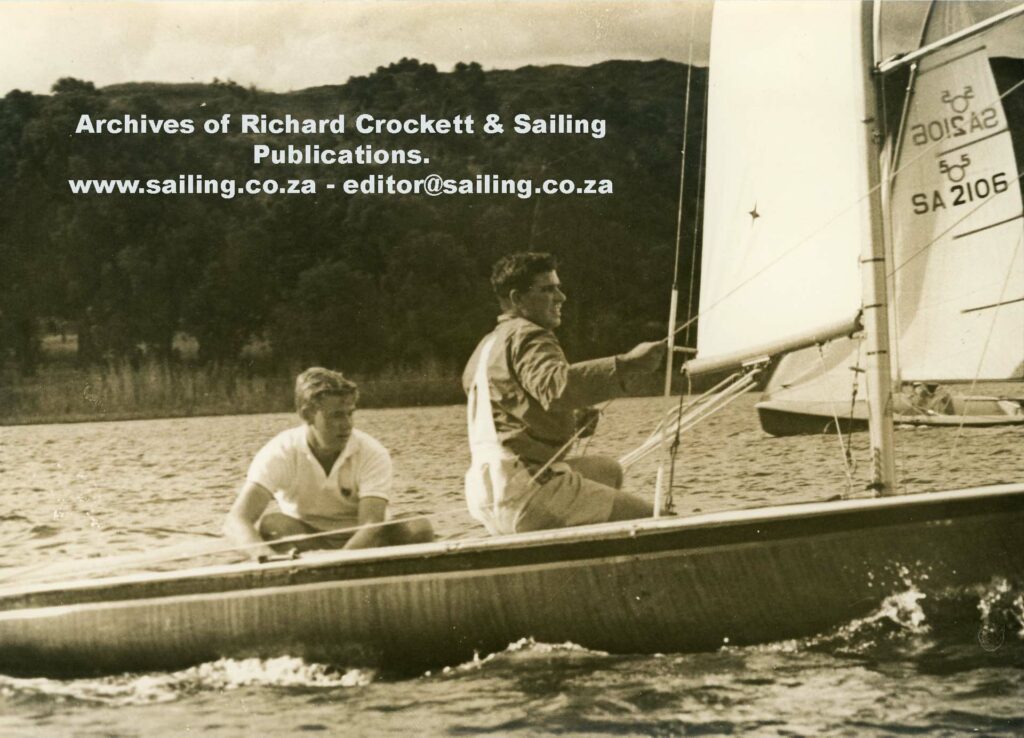 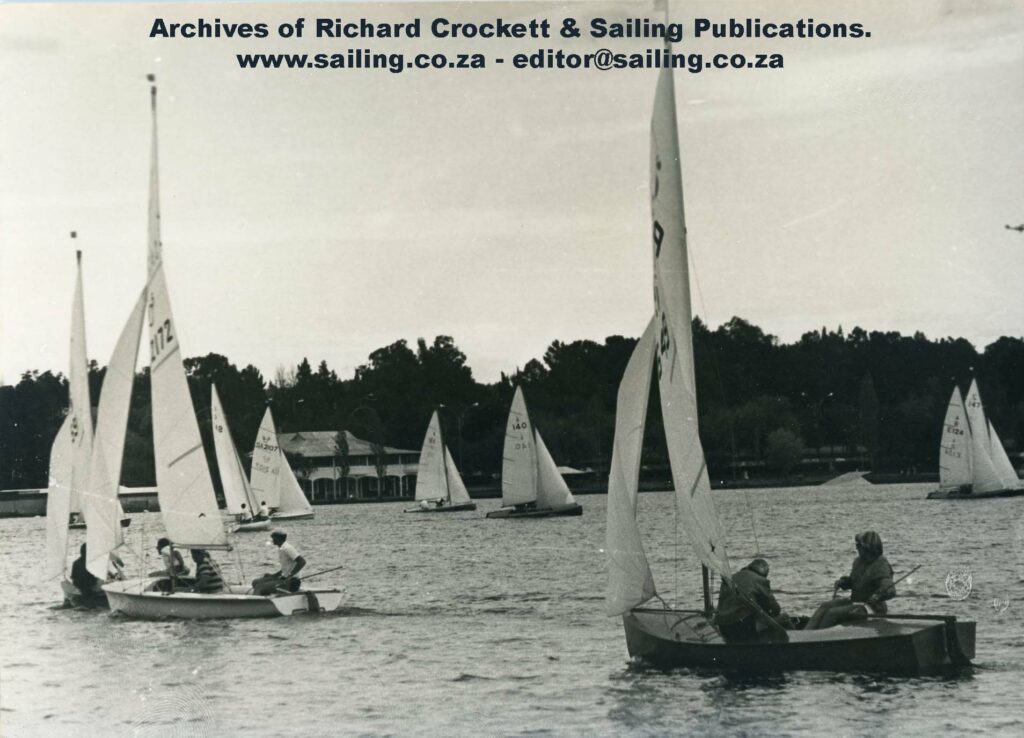 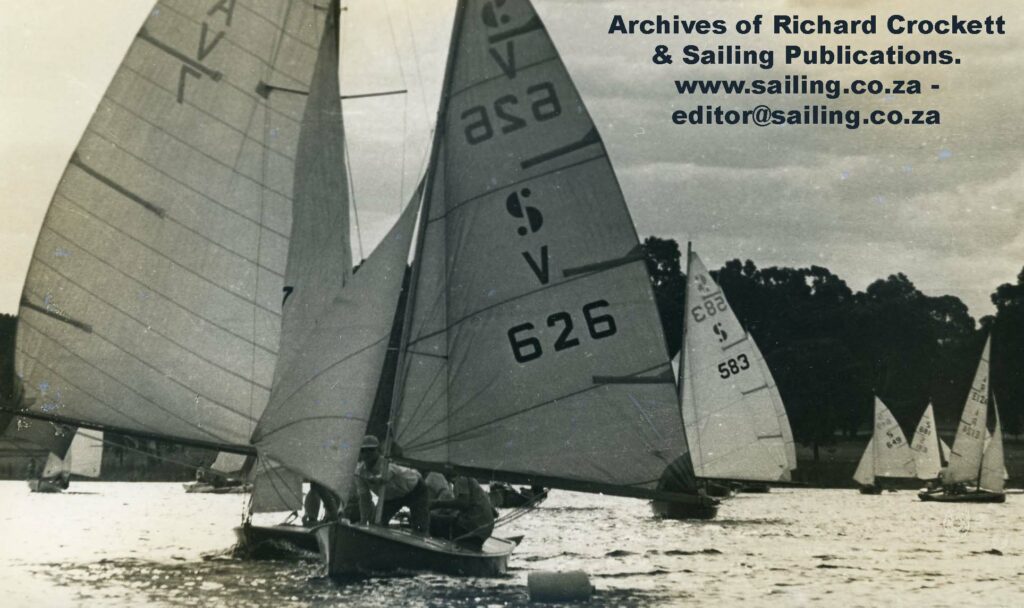 One of the many confusing roundings at the loo’ward mark! 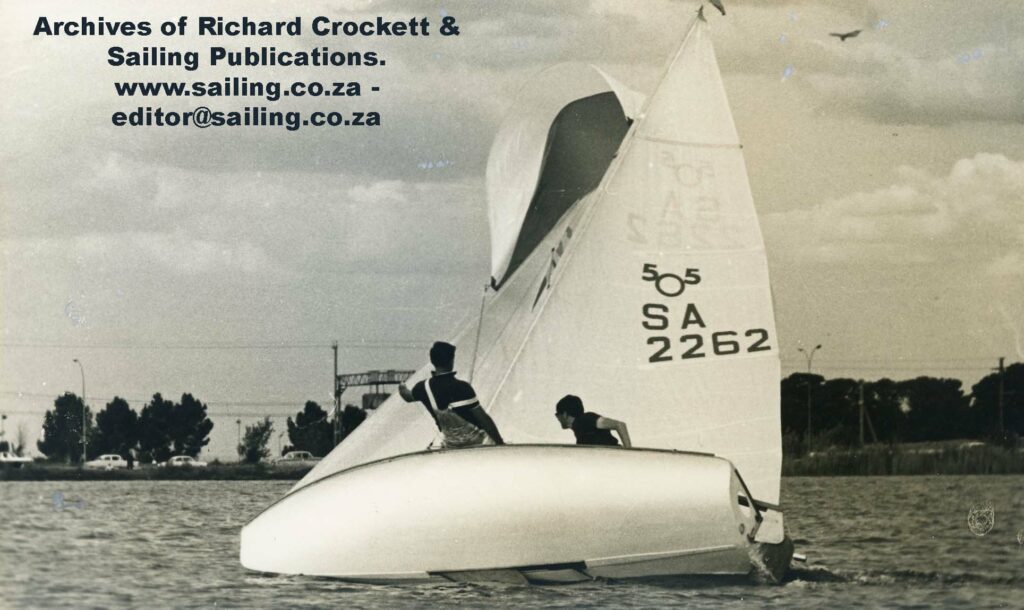 Some of the 505s found the reaches too close to carry their bags efficiently. 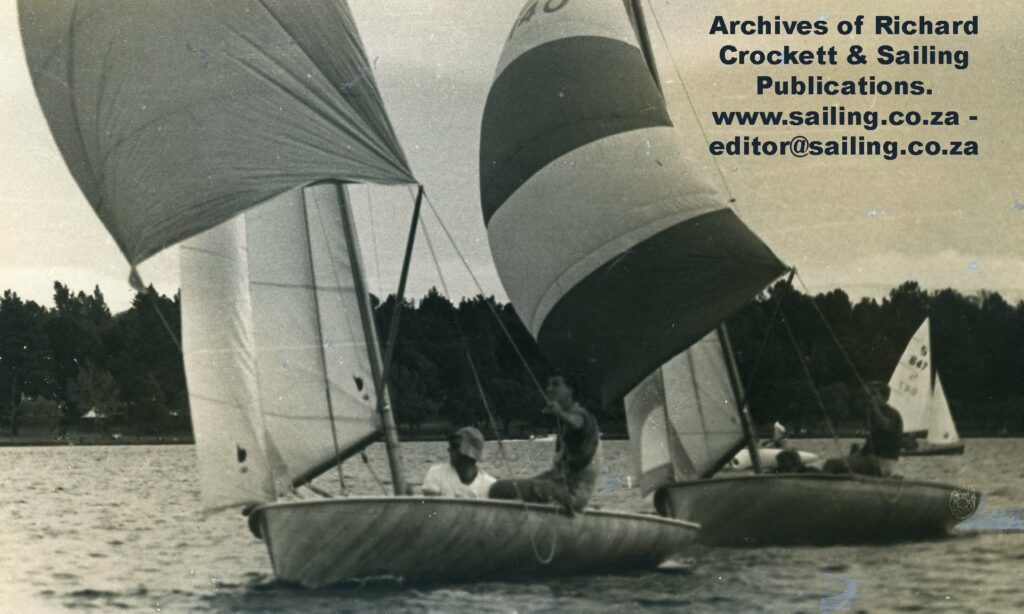 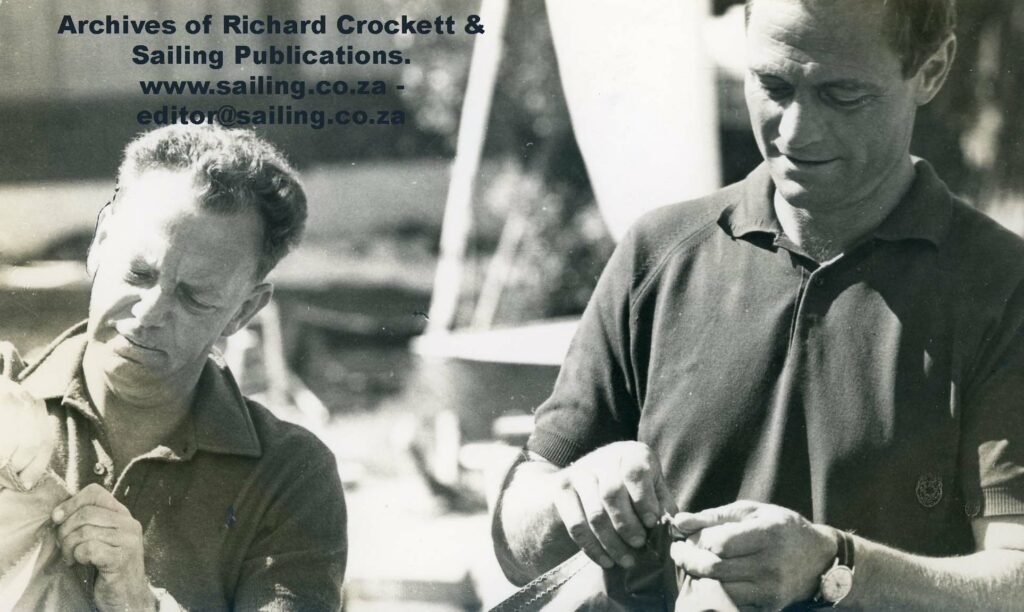 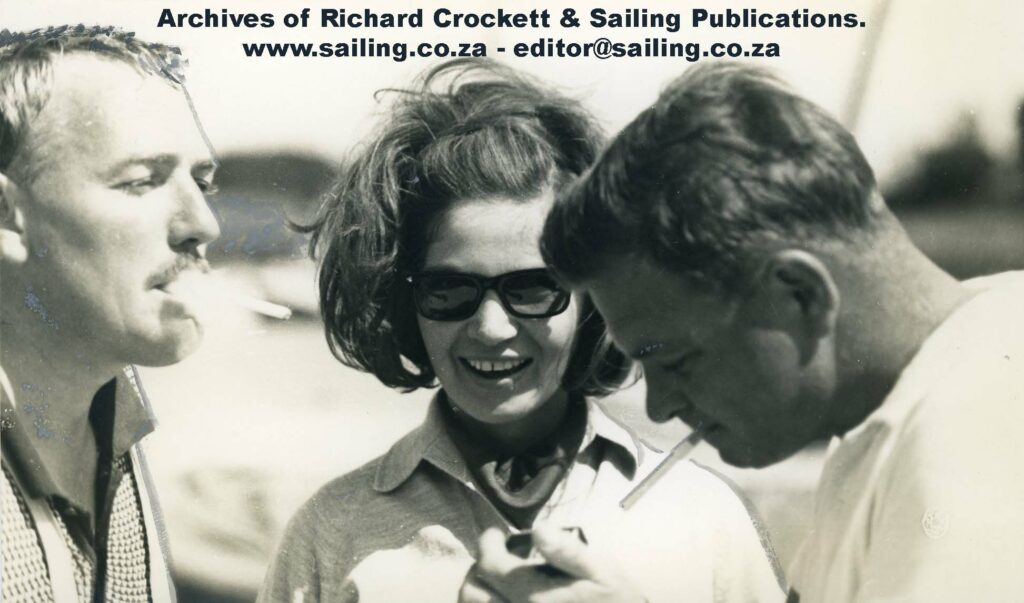 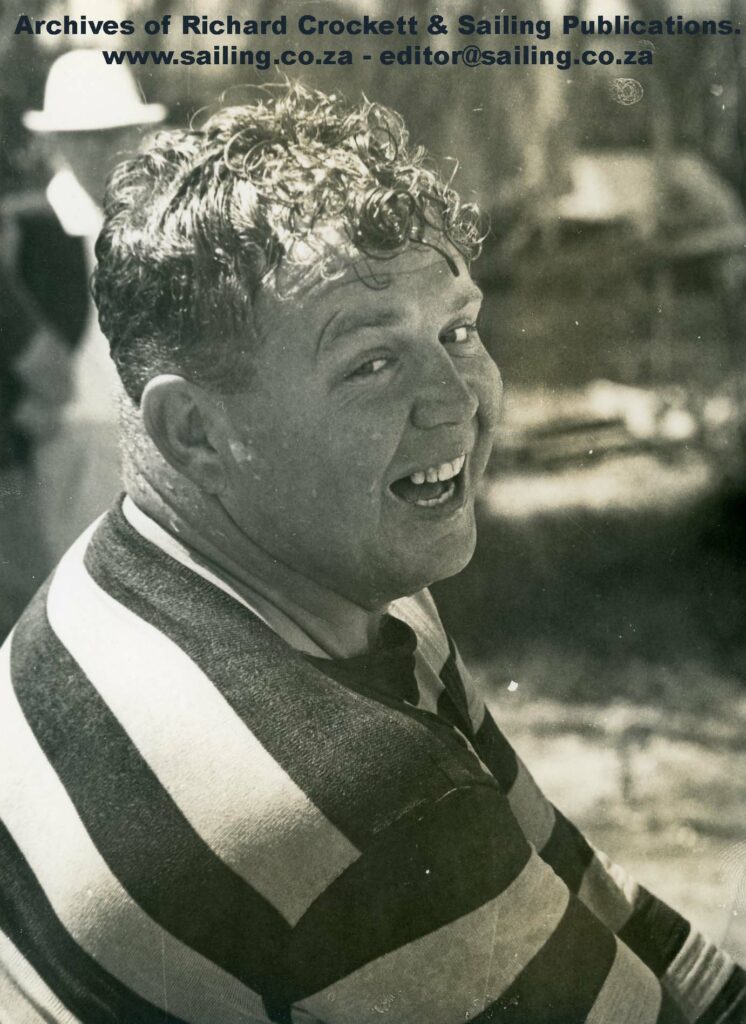 “Little” John. So what is his real name? 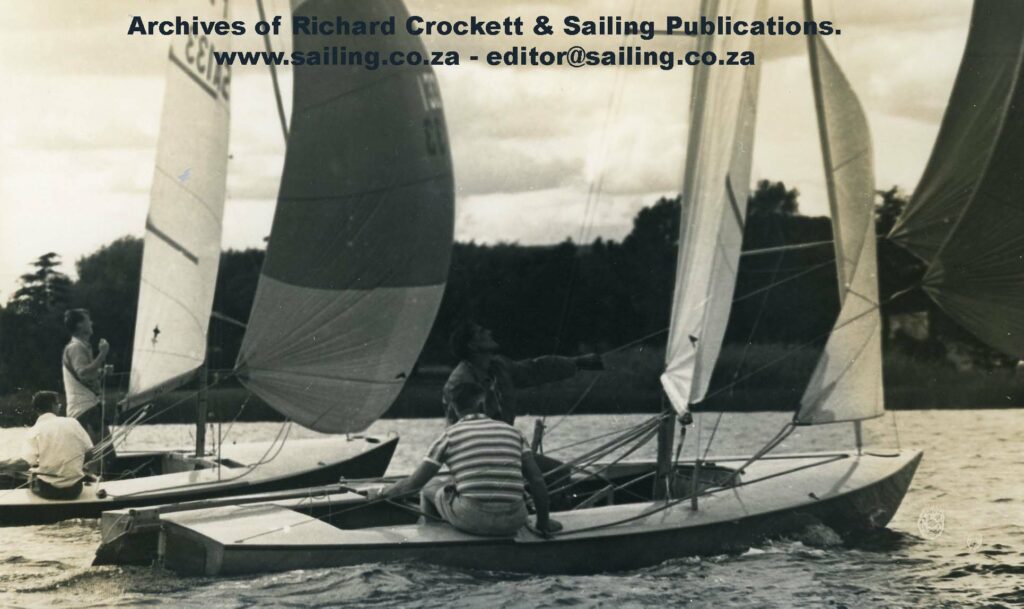 Dutchmen on the reach. 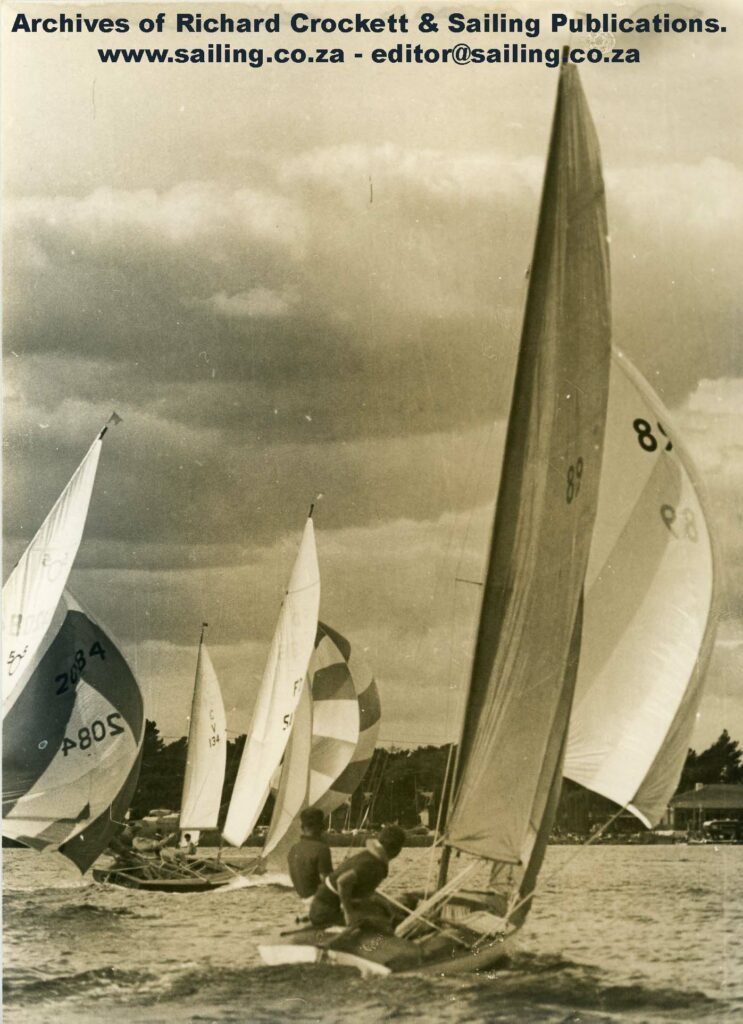 Reaching through a squall in close company. 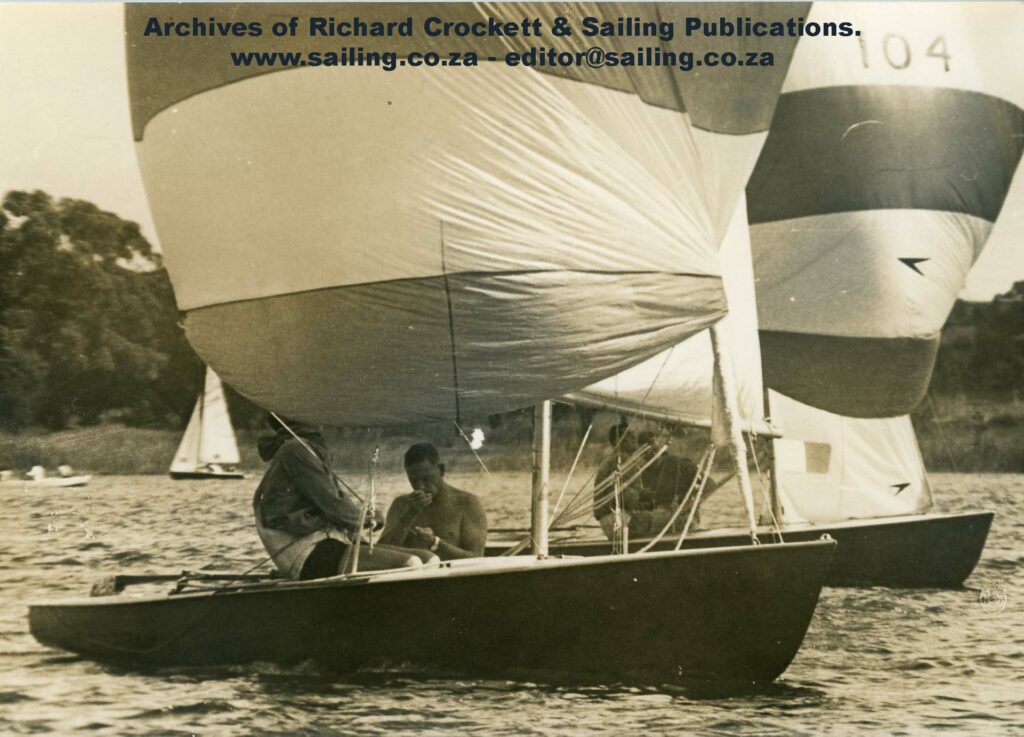 Selwyn Tucker lighting up on the run home.