“Talking Sailing” From My Archives. Round Cape Horn As Bootlicker Explores the Frightful 50’s 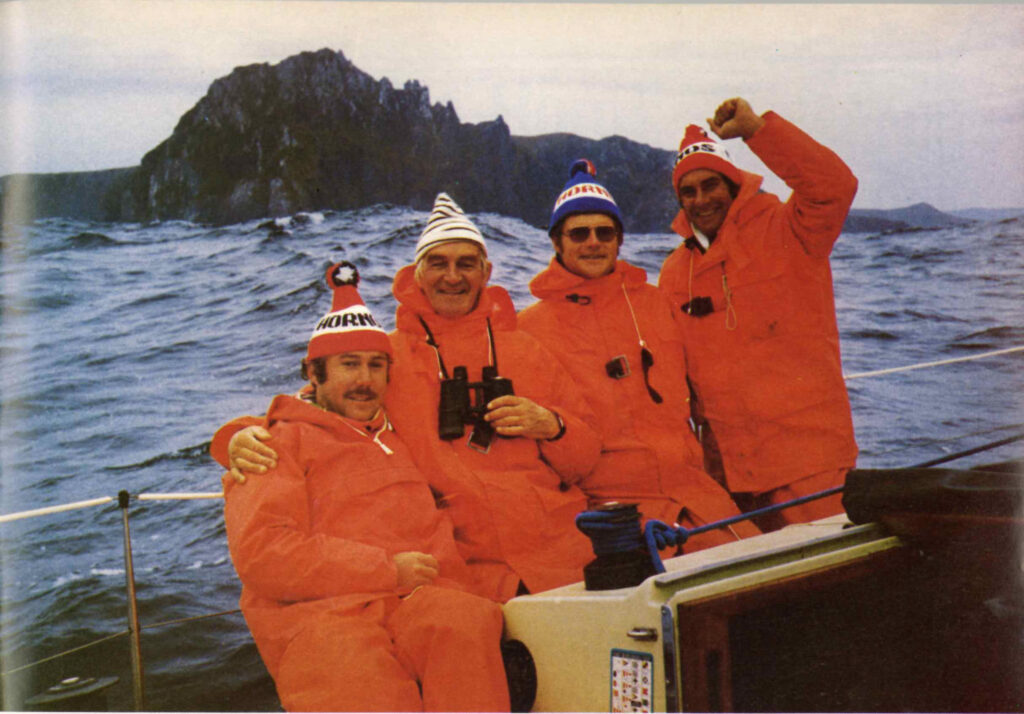 Jerry Whitehead was a remarkable man, seaman and thoroughly good chap. He was simply one of those very likeable guys who did everything properly after having done thorough research.

Having decided to enter the 1979 Uruguay Race, while studying the charts of the South Atlantic he realised that when he arrived in Uruguay at the finish he would never be closer to Cape Horn again in his life. So, quietly and competently he research what needed to be done, how he would tackle the passage, and then got on with the job of doing it.

His crew for the passage around Cape Horn and back to Cape Town were himself as skipper, Nick Hastie, Hugh Whitehead, Andy Wilson and Julian Fuller.

This is a fascinating story which sadly only scratches the surface of their exploits. But should anyone want to read more about, try and get a copy of “Safety at Sea” by Jerry Whitehead as he gives more insight in the book to this Cape Horn passage. 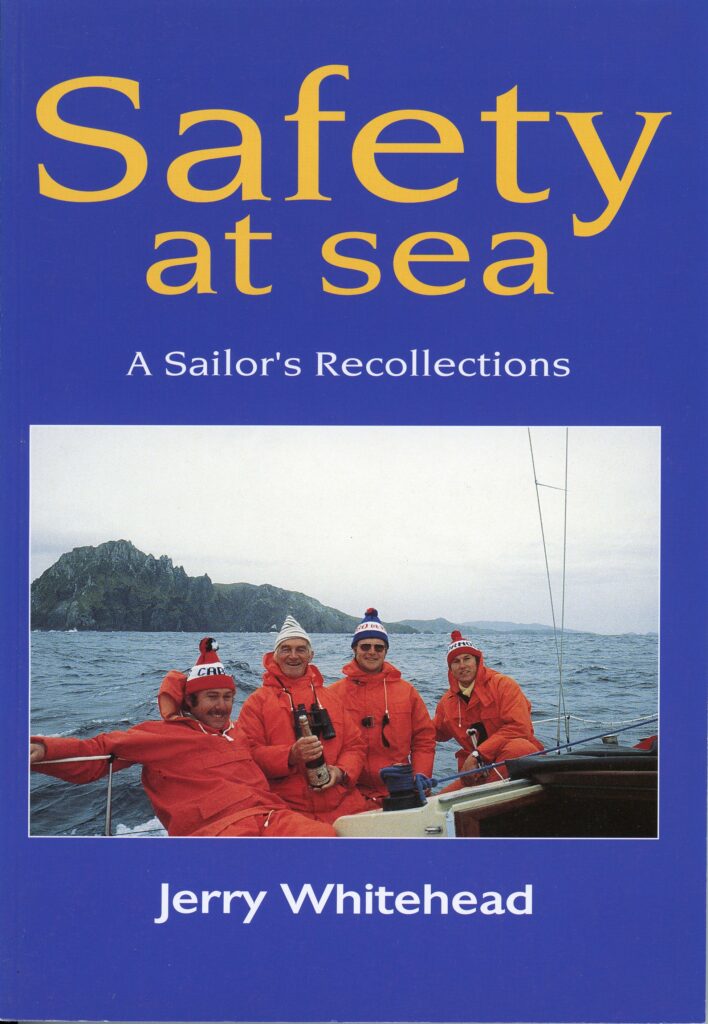