“Talking Sailing” from my Archives. RCYC Launches its One-Design 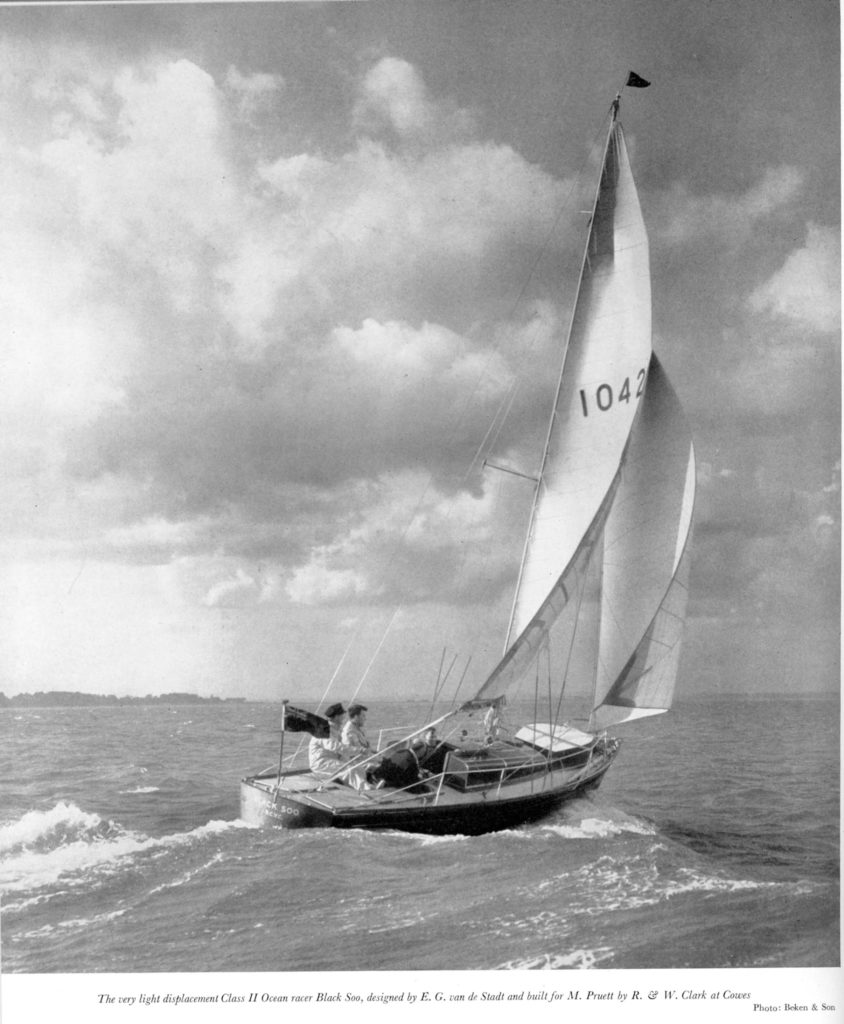 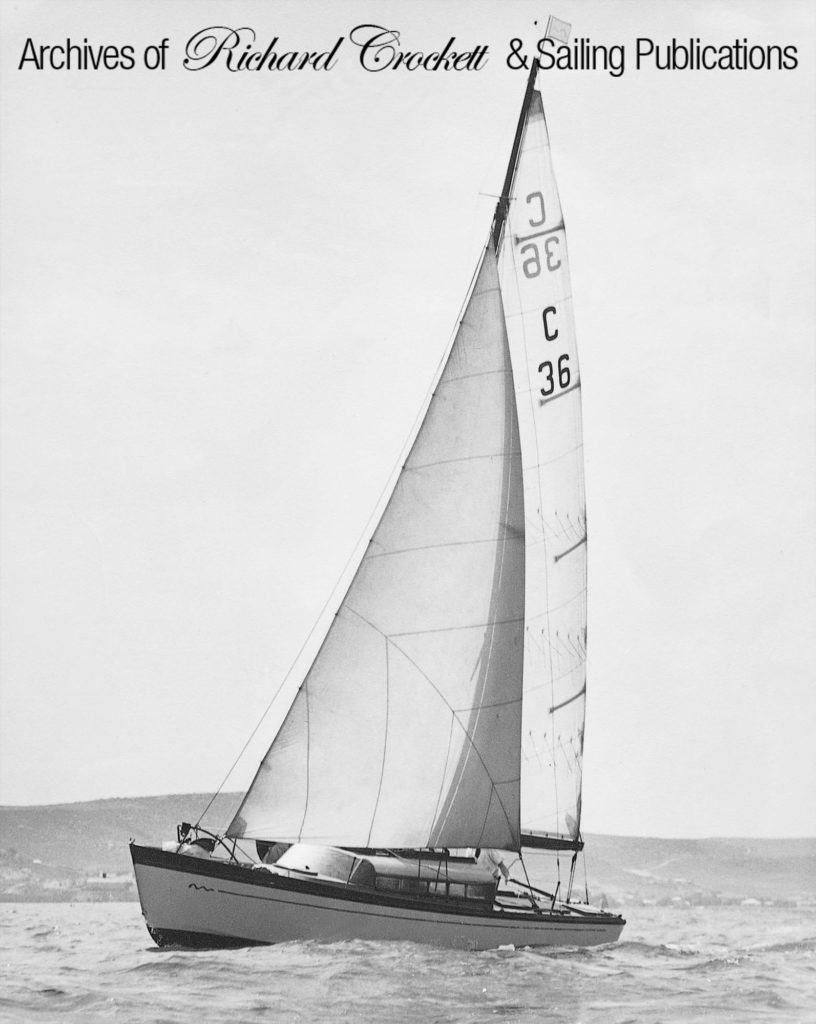 Zeeslang.
From the archives of Richard Crockett & Sailing Publications (www.sailing.co.za)

I was intrigued by the headline when I saw it in the May/June 1961 issue of SA Yachting magazine, as this was the birth of what ultimately became the Royal Cape One Design (RCOD) Class. Confirmation of this comes from Roger Hocking’s book entitled “Yachting in Southern Africa” as he said: “Van de Stadt was asked to provide plans of the latest development of Zeeslang, his Black Soo, and it was not long before a one-design fleet was on the water”.

The opening paragraph to this article was also intriguing as so often committee enthusiasm commences just as this did – and then dies a quick death once the enthusiasm wears off. But this boiled for four-and-a-half years! It reads as follows:

“We shall have to promote a one-design keel boat class for the Club” . . . ” l think you are dead right, let’s give it a go!” These words were exchanged between a chairman of the Sailing Committee and his secretary, at the Royal Cape Yacht Club, 4-1/2 years ago. But easier said than done! Much work and thought, and a following Sailing Committee produced a handy little design by Loren of Sweden, but lack of response brought no result.

It’s not surprising that the name Zeeslang came into the mix as she was turning heads locally, and judging by a letter to the Editor in this same issue of SA Yachting, so too was a similar vessel, named Black Soo – in Europe.

Black Soo features prominently in the 1958 Yachting World Annual, with her first reference being: “Black Soo, a small light-displacement Dutch-designed hard-chine plywood craft, showed a fine turn of speed, particularly off the wind.”

Another reference reads as follows: “A few years ago there was a strong tendency among many designers to produce lighter and lighter yachts, but this trend has been stopped, if not reversed, although designers and yachtsmen are more weight-conscious than they were a few years ago. This year there is one great exception, Black Soo, designed by E G van de Stadt, is the latest in a long line of hard-chine sloops and she has proved herself in a full season’s racing to be fast and seaworthy. She is the nearest thing to a planing boat in the RORC fleet. Yachtsmen who are not used to juggling with dimensions may not notice that a displacement of 1.57 tons on a 26.1 ft waterline length is remarkable: but when Black Soo started the Fastnet Race carrying an International 14 ft dinghy mainsail as a heavy weather sail and even then had to take it down because it was too big, it can be appreciated how light and easily driven this extreme type of boat can be. She races in Class II although the whole yacht weighs less than the ballast keels of some of the smallest yachts in Class III.”

So if this indeed was the birth of the RCOD, it was a highly successful project that created a large fleet of boats, and many happy owners. Plus, crew to this day tell of those magical fast downwind sleigh rides that the RCOD built a reputation for providing, especially when the chips were down.

The RCOD was initially built of plywood, but as fibreglass boat building became the norm in latter years, the fibreglass RCOD made an appearance with those still alive and active today, especially in False Bay.

This article will be followed at some stage soon by more on the RCOD.