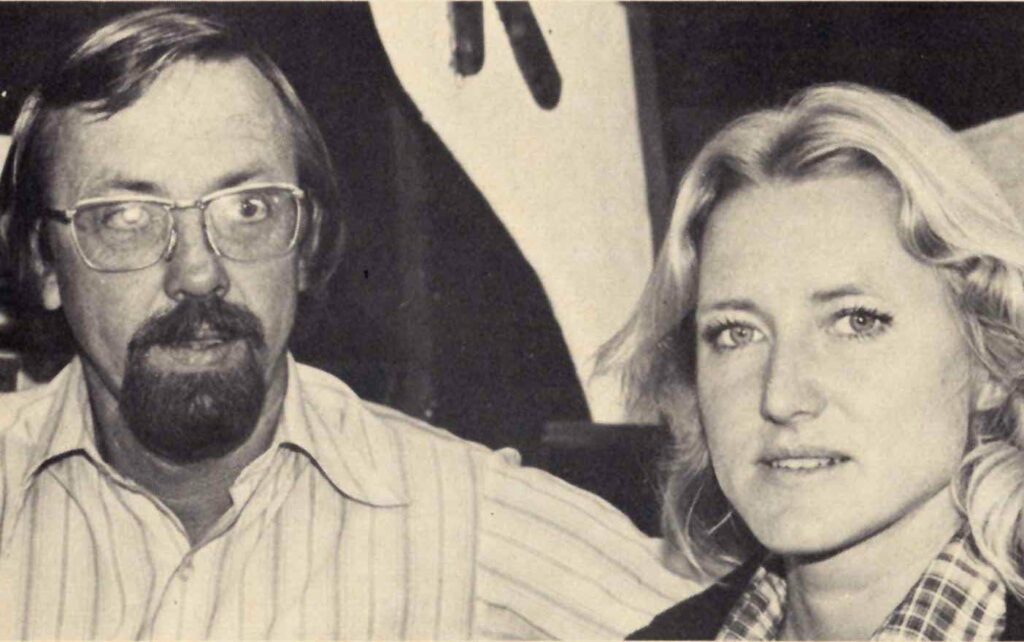 Keith and Marian Fletcher of the Miura Tenacity.

As provisioning for a long cruise was the “Talking Sailing” topic yesterday, it makes sense to continue the cruise theme of three different Miura’s that went cruising at similar times in the late ‘70s and early ‘80s.

The Miura was a bullet proof boat back in it’s day, a good solid and safe cruiser for a couple or small family, and a boat that was capable of winning both Rothman’s Week and the Agulhas race. Plus, and this is a little known fact – it was touted, even promoted rigorously, as the successor to the 30-Square Metre class in the Lipton Challenge Cup.

With approximately 125 Miura hulls (this was in 1981) completed and roughly 50 of the class sailing, it seemed inevitable that a number of these willing little sloops would venture off cruising . . . and they did with ‘Sundance Kid’ and ‘Perky’ leaving for destinations in the Caribbean and the States at the end of 1977. Others followed and, as far as can be ascertained, there are still four to five Miuras wandering in various parts of the world – again in 1981.

At the end of last year three of these ocean travellers – ‘Tenacity’, ‘Elyod III’ and ‘Arrandir’ – returned to South Africa after extended voyages ranging between 17 000 and 25 000 miles and taking from 15 months to two years to complete.

‘Tenacity’ was sailed by Keith and Marian Fletcher, ‘Arrandir’ by the Dickenson family of Barry, Sally Anne and young Ayn. ‘Eloyd III’ was manned by the Doyle family of Dickie and Tresca with children Patrick and Tonia.

Here they tell the stories of their cruising lives. I just wander whether they are all still around and still sailing? 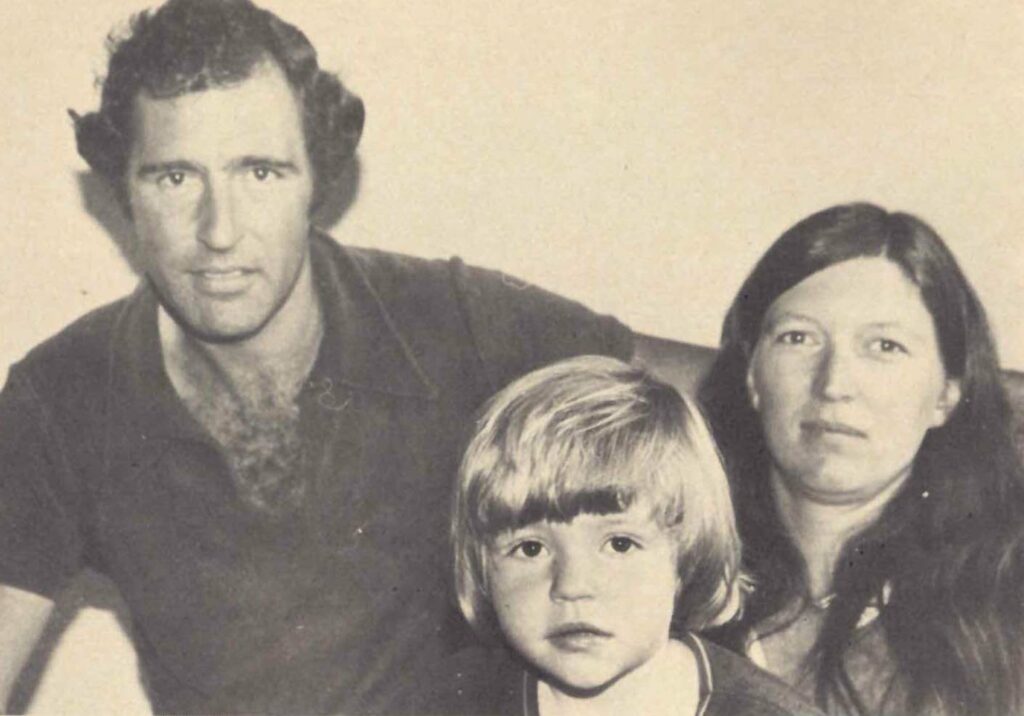 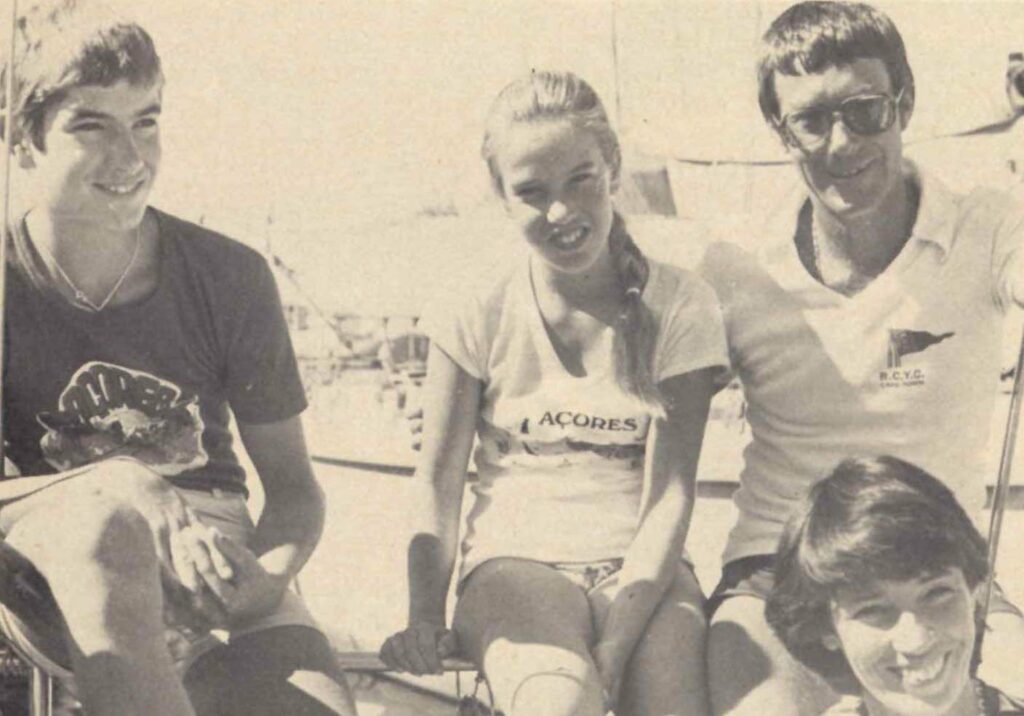