“Talking Sailing” From My Archives. Mainstay Voortrekker vs Thursday’s Child 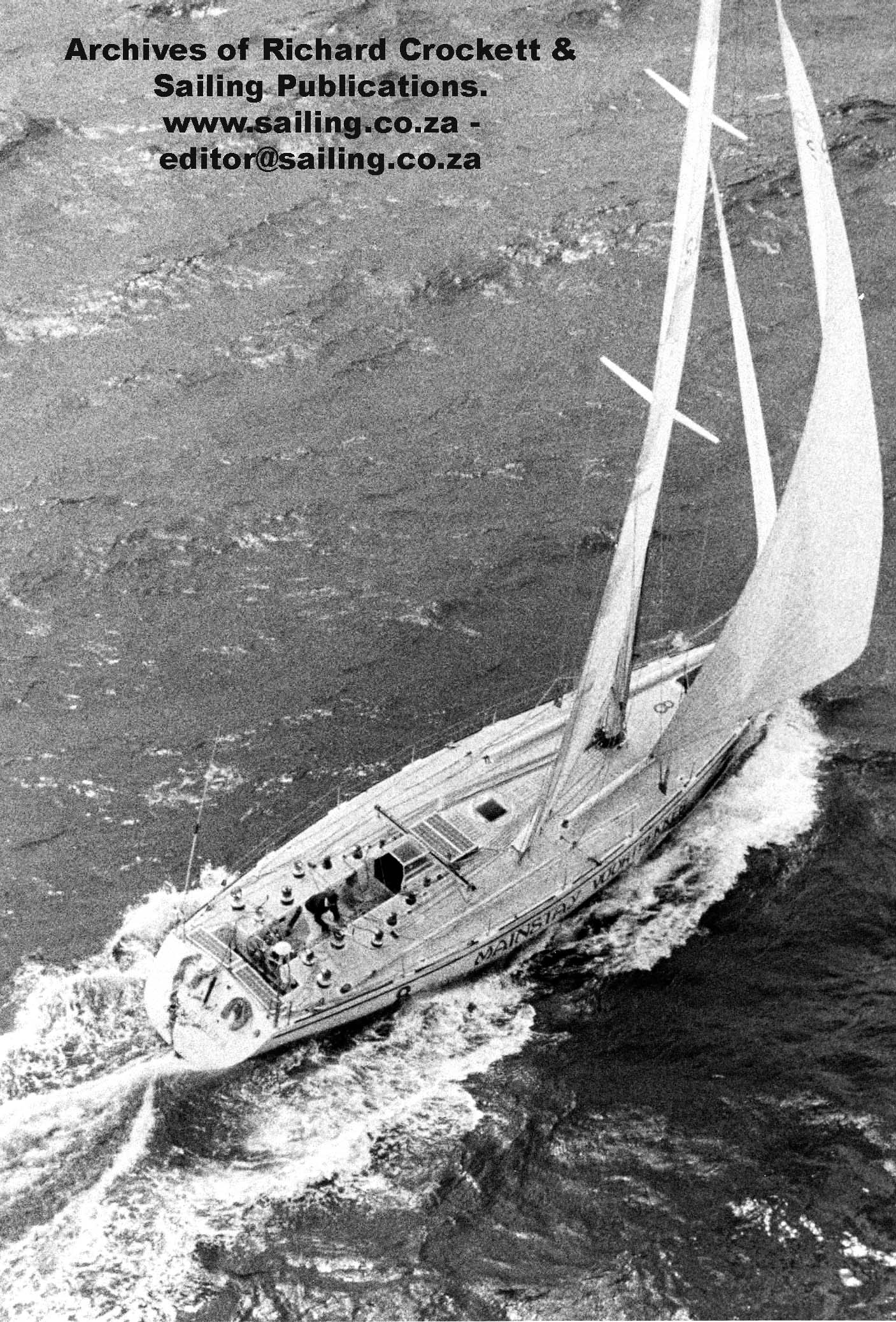 Every time I read reports about our singlehanded sailors I am in awe of their achievements as in so many different events they were the underdogs, yet they ploughed on regardless, pushing themselves and their trusty old steeds to the limits, and often having to be content with the runner-up positions.

So that’s why I am sharing the 1984 Observer/Europe Singlehanded race report today.

The race was dominated by multihulls, but this was a showdown between the old and the new monohulls, with the new beating the old by 23 hours. But, and of no consequence to the result, Martin’s elapsed time would have won the race four years earlier in record time.

It’s an interesting and worthwhile read.