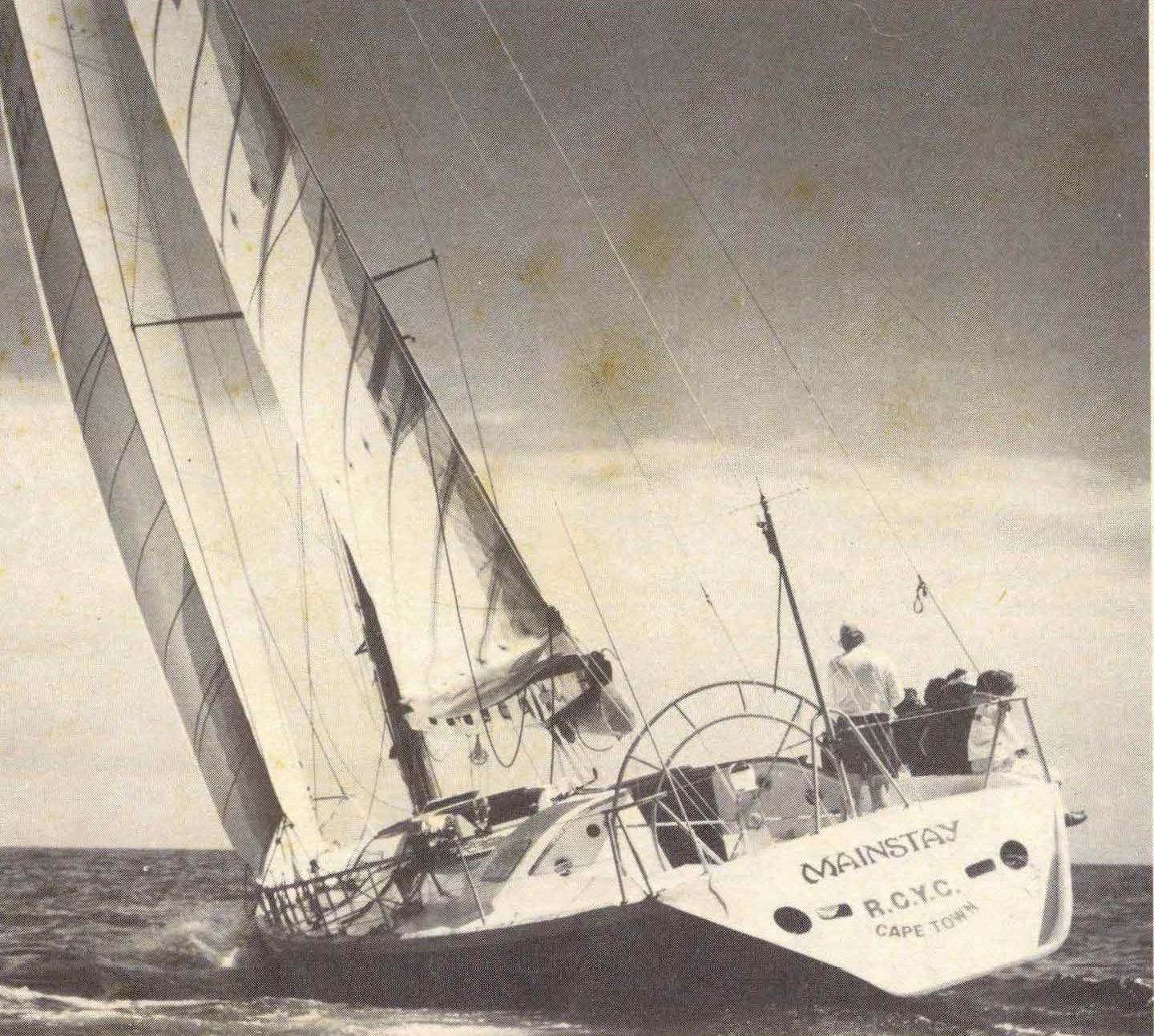 This is the beginning of the story how a bunch of university students put their collective brains together to re-engineer and rebuild a boat mocked by many who doubted her ability.

This is how she was described in the March 1984 issue of Yachtsman RSA magazine:

“‘Kapenaar’ is an untried boat. Late for the 1982 South Atlantic crossing, she has yet to be tested, against another yacht in her class. Many sceptics doubt her potential. Many hard-drinking, non-sailing sailors find everything wrong with her – and the boatbuilder and the designer. Denied the right to prove her deep water capabilities, ‘Kapenaar’ remains an unknown quantity. Her pedigree however, is formidable.

“‘Kapenaar’ is a complicated boat. She’s big, she’s mean and she’s undoubtedly one of the fastest boats in the world. This meticulous, adventurous and highly discussed design of Ernst van der Laan was a bold step ahead in yachting technology. The welded, aluminium “space frame” was constructed separately and dropped in to the otherwise unstable hull, giving it tremendous lateral strength and support.

“There are no bulkheads, stringers or anything else conforming to “standard” design on ‘Kapenaar’. She is totally radical.

This article spells out what changes the students made, and how they tackled all the complicated problems associated with this radical design.