“Talking Sailing” From My Archives. First Laser Launched in RSA 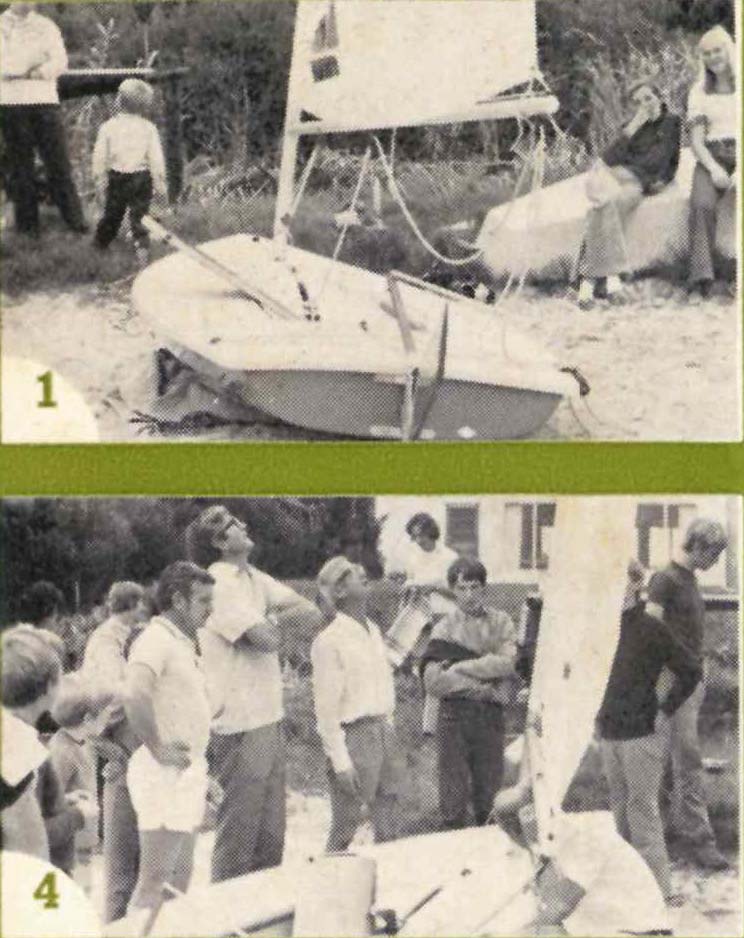 The first Laser launched in RSA.

It is never easy choosing what dinghy class to share and comment on in these pages as we have so many. And the Laser dinghy is one that does stand out, so I will cover some early years of the class over the next few days.

It was designed in 1970 by Bruce Kirby who placed an emphasis on simplicity and performance, and obviously its one-design status too. Over the years the Class has developed, rules have changed to move with the modern times, and different iterations of the rig have appeared to broaden its appeal across different size and weight ranges. The hull though has hardly changed.

The first Laser was launched in this country in 1973 by Geoff Myburgh, and has grown exponentially and still attracts good numbers by our local standards at regattas.

The report published here is a ‘blast from the past’ as many names, both past and present, are mentioned in terms of the Laser specifically, as are others in the ‘pics’ page too.