“Talking Sailing” From My Archives. Davis & Rae Win 3 in A Row for RCYC

It’s very rare in the Lipton Cup challenges for a team to dominate for three years in a row, but from 2014 to 2016 this is exactly what Greg Davis and David Rae did, adding themselves to a list of just 4 other teams to have ever done this in the 66 Challenges sailed.

What’s more, in 2016 they won all four races sailed, a feat only ever achieved twice before according to my records. But will anyone ever surpass the four consecutive victories of Herbie Spradbrow in 1913; 1914; 1922 and 1923? (The break was sadly due to the outbreak of WW 1).

Doing this they have established themselves amongst the greats of the Lipton Cup as David Rae had six victories under his belt as skipper/co-skipper, and Davis 13 – making him the most prolific winner of all time.

It’s quite simple how they do it really, as the top sailors all know that to win the coveted Cup one has to sail consistently inside the top five in every single race. Consistency seems to follow these guys in the Lipton Cup!

The best way to see just how well they sailed is to read all three reports as written for SAILING magazine. 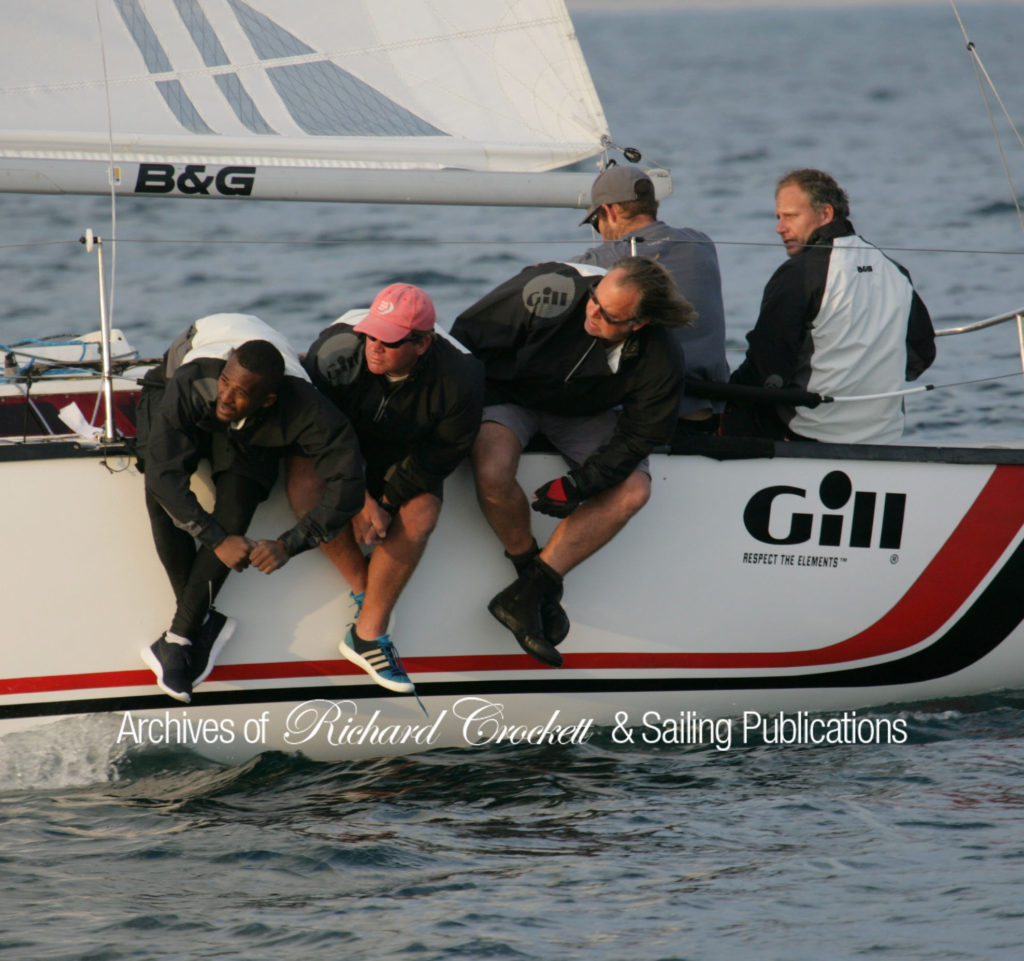 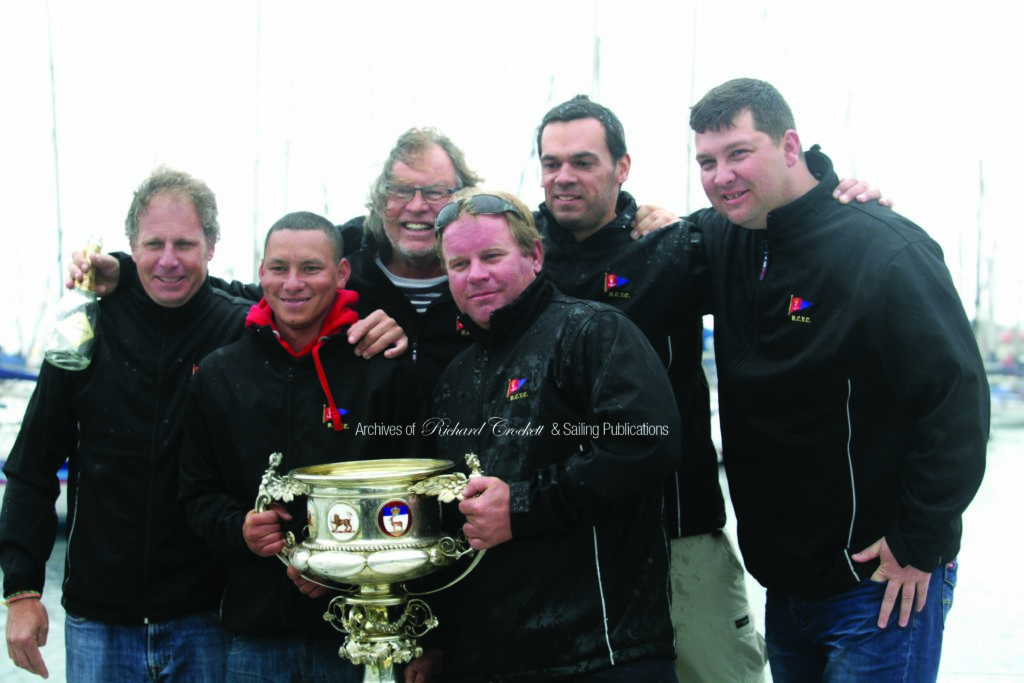