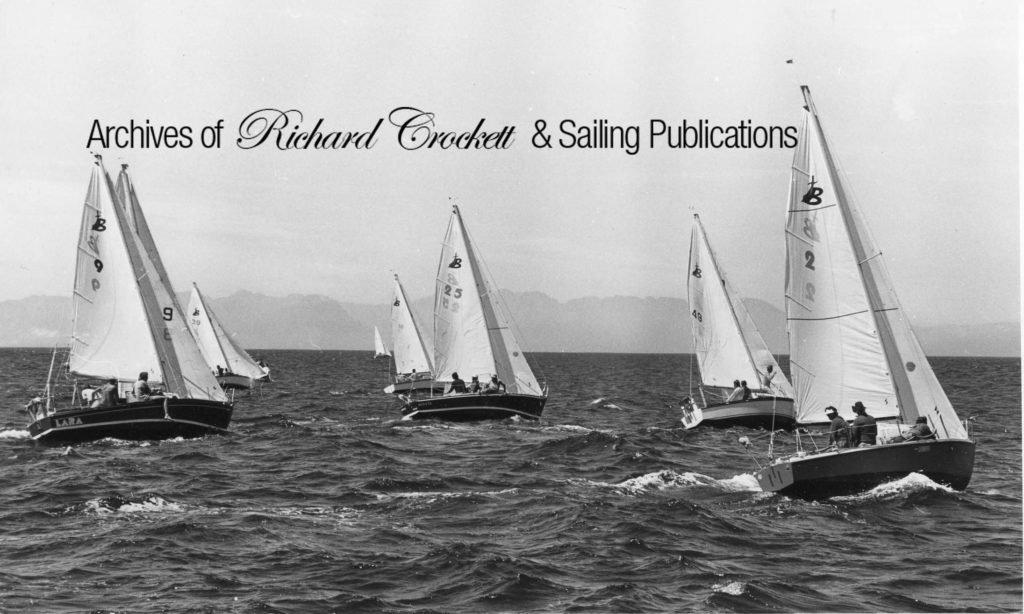 The above headline popped out at me when scanning the early SAILING Magazine issues a few days ago, stopped me in my work, and demanded to be read!

I won’t debate the merits of the protest here, although with the subject of “imported jockeys” raised and the views of readers requested, it made some sense to run with it now.

Up front, despite some high-profile names commenting on the issue of “jockeys”, not a single person put pen to paper to air their views in subsequent issue of the mag. So maybe it was not such a contentious issue – or was it? Views would be appreciated via the COMMENT button, or to – editor@sailing.co.za

As Editor, I had long forgotten about this event and controversy, and was surprised that the November issue carried a pretty comprehensive report on the event after just 2 races. That was done in an attempt to keep the news fresh due to a deadline. The controversy report featured the following issue in December.

It’s long done and dusted, and I am sure will bring comment from a number of the Buccaneer sailors who have, at every available opportunity in recent years, commented on False Bay competition and the old “Buc” days.

Sadly there were no pics of the Buccaneers sailing in that regatta, so I have dug two out from the archives as they depict what sailing in False Bay in that class was about in those days. If anyone can identify the occasion or people it would be good to receive this as neither had a caption! 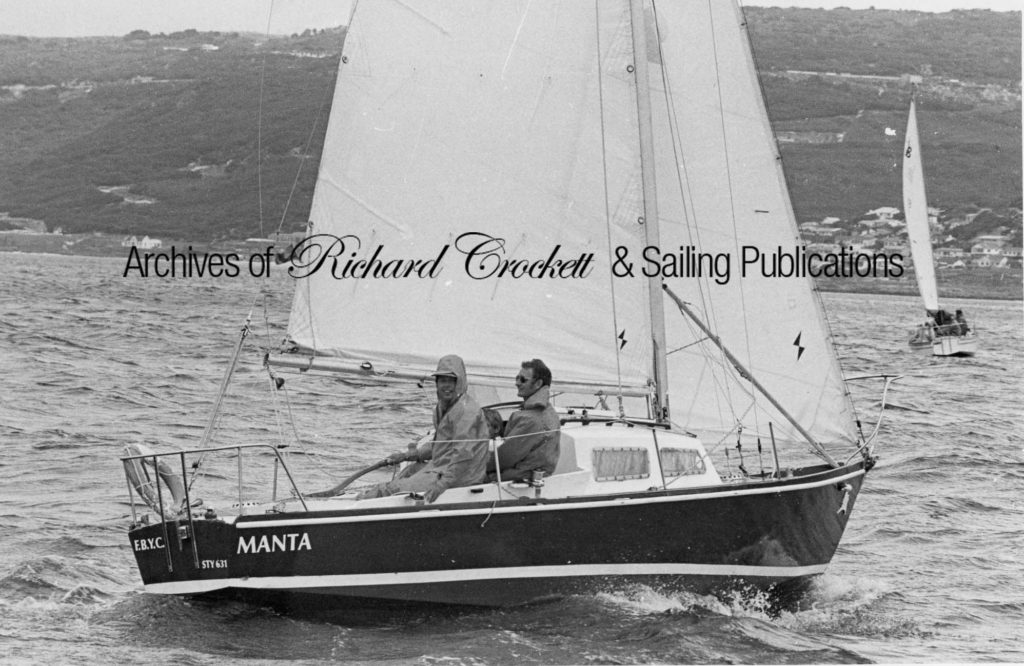