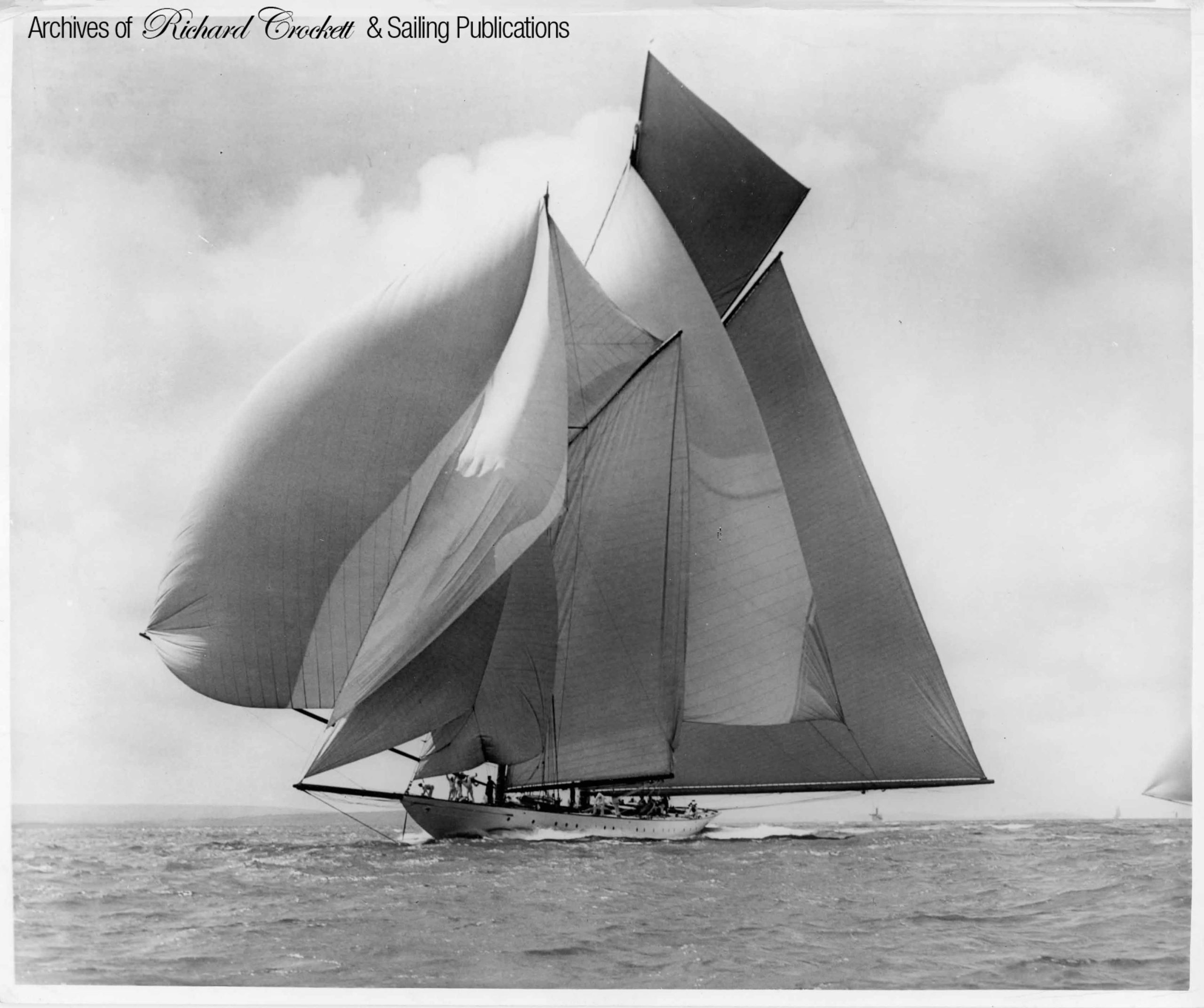 Frank Beken gave this magnificent shot of the South African-owned topsail schooner ‘Westward’ to S.A. Yachting when he passed through Cape Town recently. It recalls the palmy days when T. B. Davis of Durban was the most colourful figure in the Solent season, and raced against King George V’s cutter ‘Britannia’ and all the other “greats”. Davis was, of course, one of the first great sponsors of the University of Natal. ‘Westward’ was taken to sea and ceremoniously sunk after his death.
The image of ‘Westward’ shown here is from the original print which takes pride of place in my archives.
Pic by Beken of Cowes

I, like so many yachties, enjoy a great sailing pic, and even more so when it is of my own boat. So when an article on the doyen of yachting photography back in the day is featured in material I am archiving, why not share it?

Plus, with several pics taken by the master in my archives, I decided to share them all with the feature article, as they are all great pics.

The article in SA Yachting mag was written by Frank Robb, who had this to say in his opening few paragraphs: 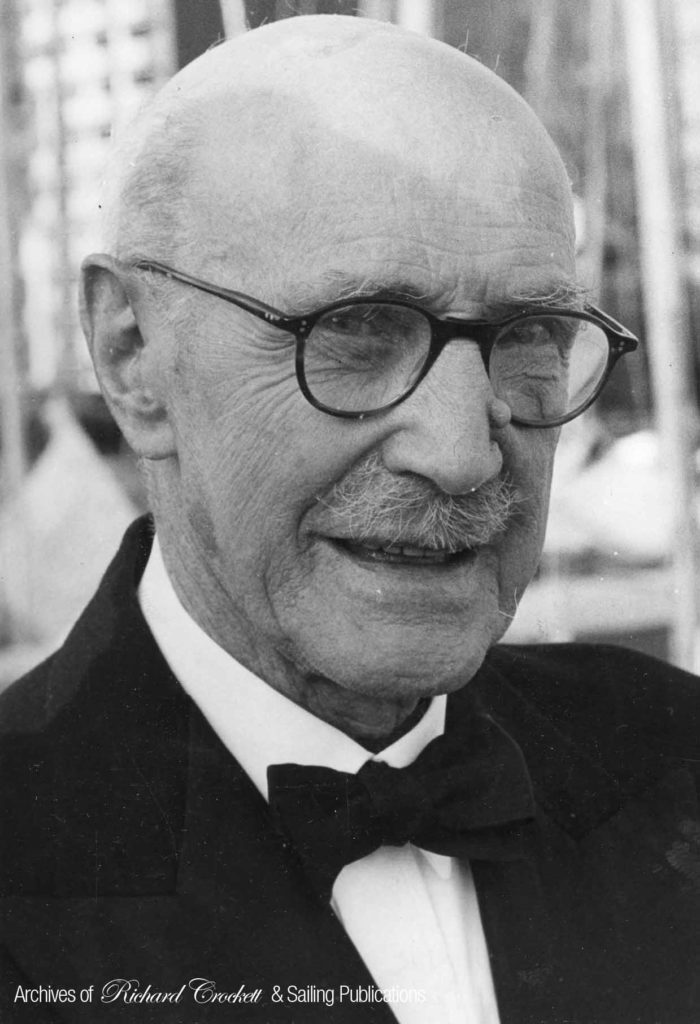 Because Frank Beken occupies a unique position in the yachting world . Breathes there the yachtsman with soul so dead . .. Who never to himself hath said . . . This lovely photo of a yacht … Must surely be a Beken shot?

For those who have never followed Beken, this is the equipment he used and how he took his pics:

“As a child I lived in a house which ran down to the Solent. Here, when I was 14 I started taking pictures of yachts with my box camera. I sold so many prints that soon I bought a small launch to get around. Then I needed a better camera.”

“This l built myself in 1898. It is made of mahogany – a whole-plate camera – and we are still using it. It has two handles and the shutter release is a rubber ball held between the teeth which leave the hands free to hold the camera steady.”

“The mechanism is completely enclosed and just the lens sticks out. The wood is covered with canvas and is painted each year to protect it against sea water and salt air.”

“This camera gives a 8 ½ in. by 6 ½ in. negative. Later we built an exact duplicate for a five-by-four negative that we use for colour.”

Now, having wielded one of those large format cameras on dry land when studying photography, let me tell you that they are anything but easy to use as they are large, cumbersome and heavy! And, I am sure Beken would be horrified at the modern-day 35mm hi-resolution digital cameras!

Enjoy this feature article – and the magnificent pics which simply don’t do themselves justice as low-resolution images. 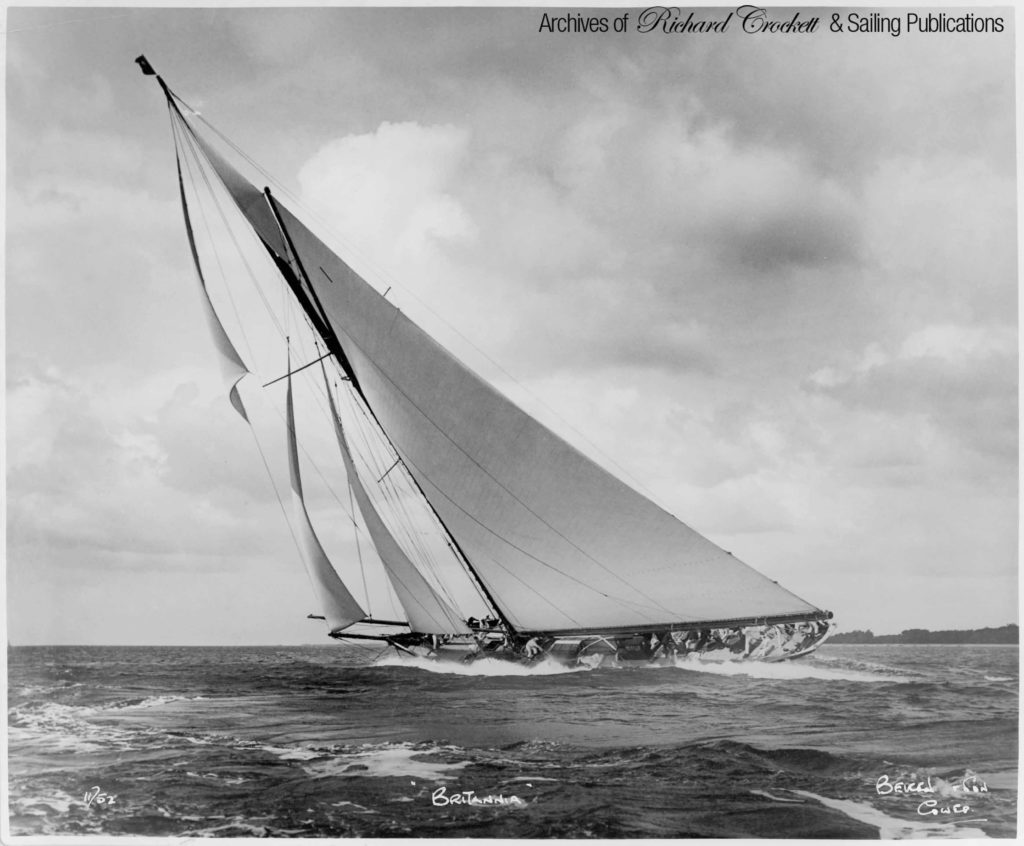 ‘Britannia’.
pic by Beken of Cowes 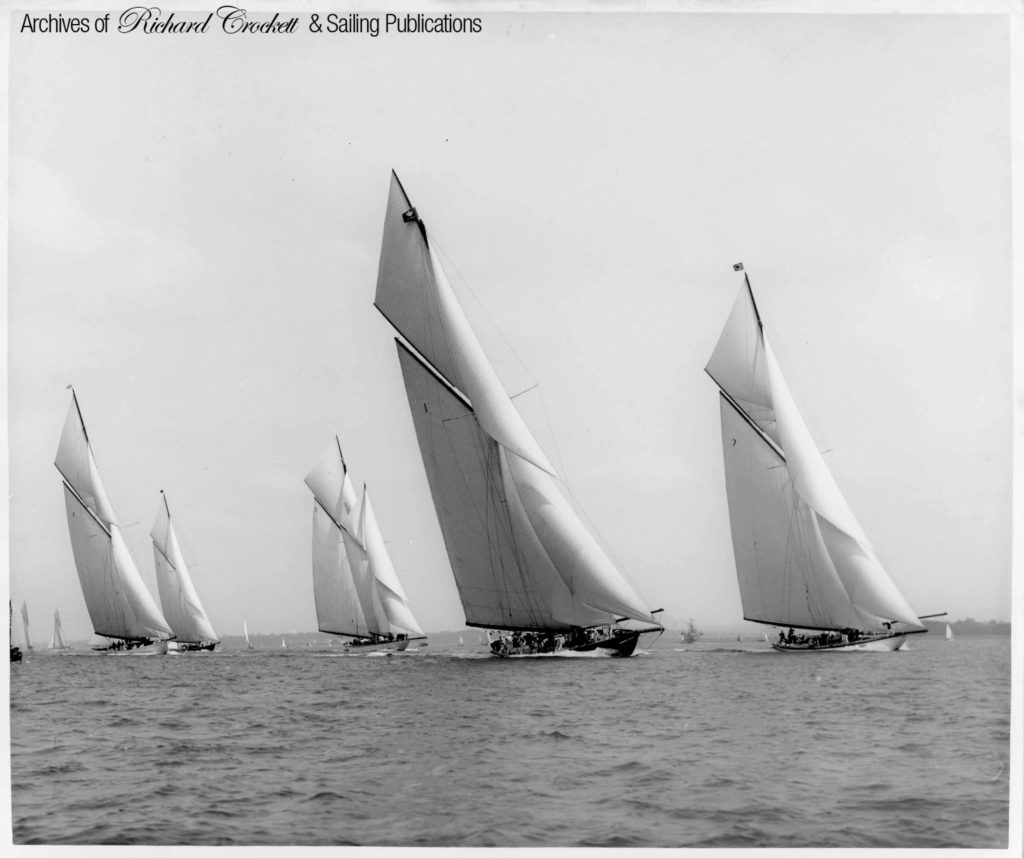 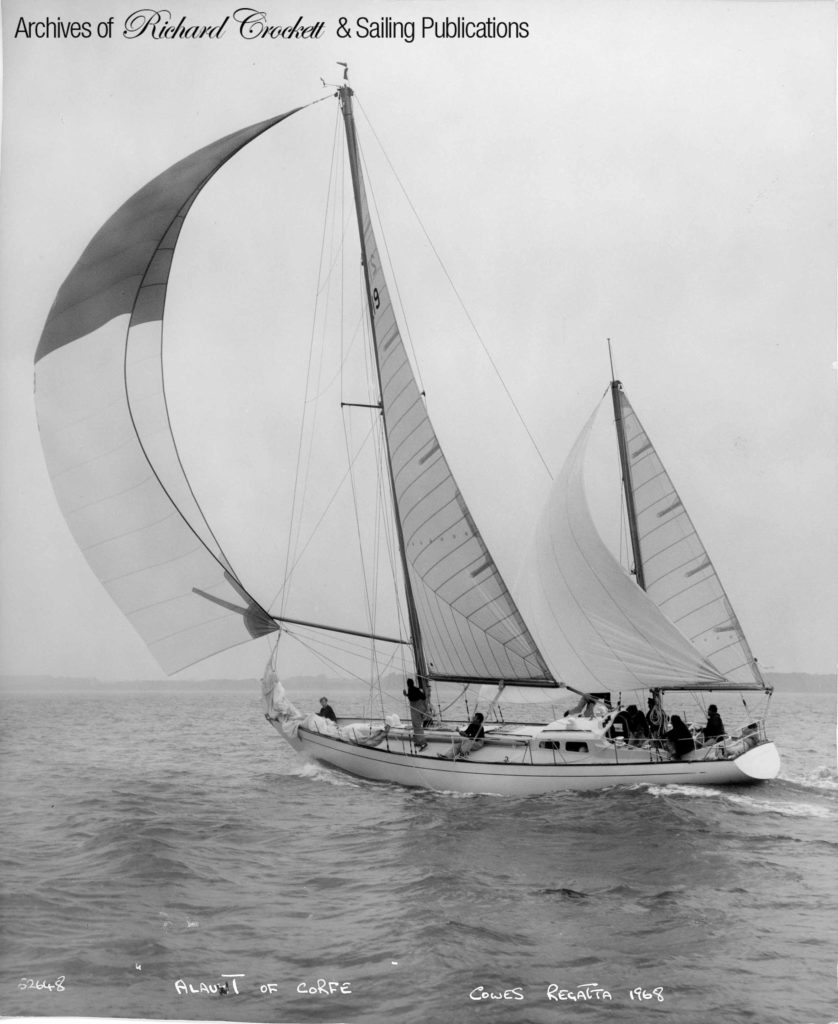 ‘Aluant of Corfe’ competed in the 1973 Rio Race, which celebrates its 50th Anniversary when the next race to Rio starts in 2023. pic by Beken of Cowes 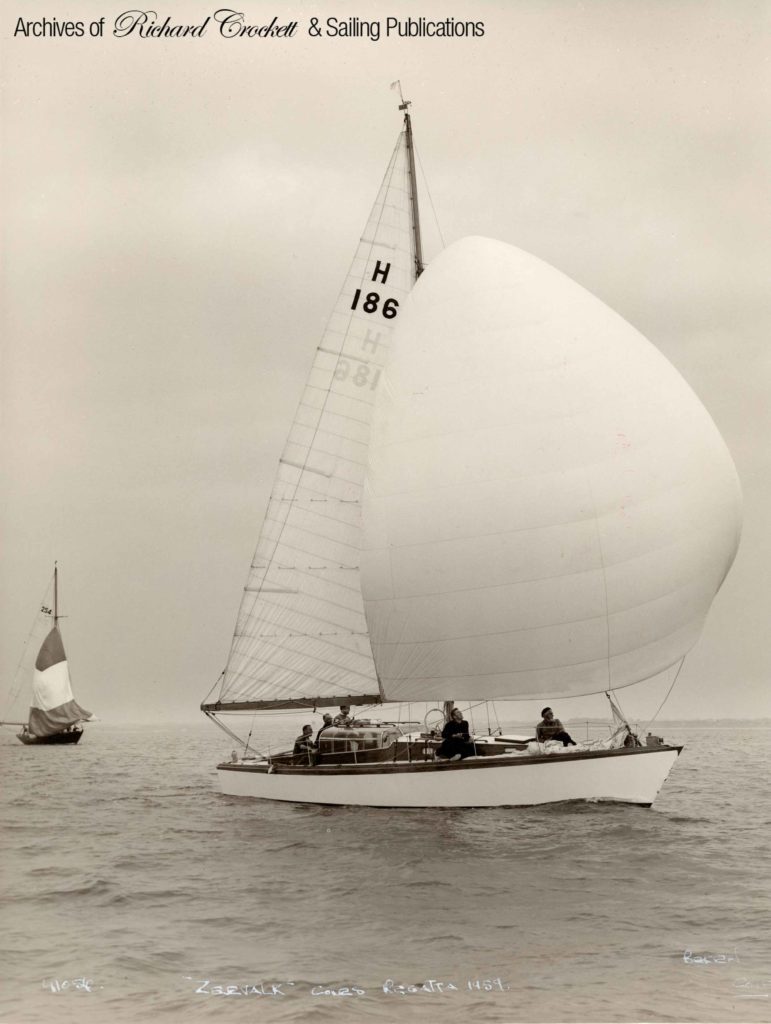 ‘Zeevalk’ – the forerunner to the RCOD.
pic by Beken of Cowes 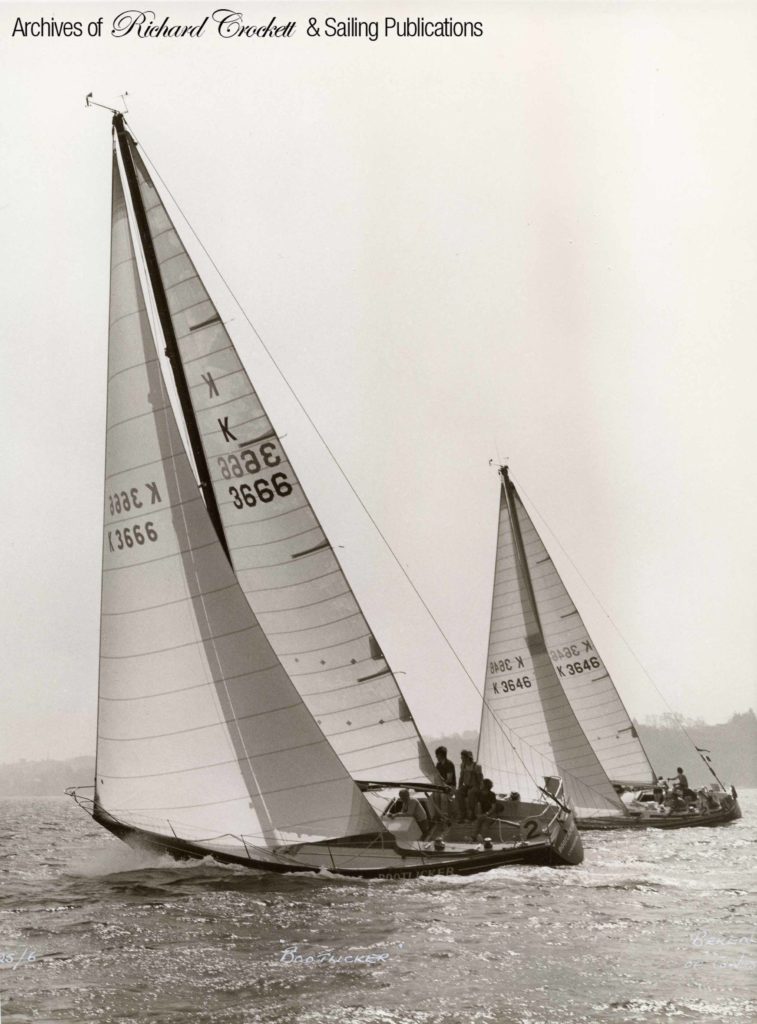 ‘Bootlicker’ ended up in South Africa and was successfully campaigned by the late Jerry Whitehead.
pic by Beken of Cowes. 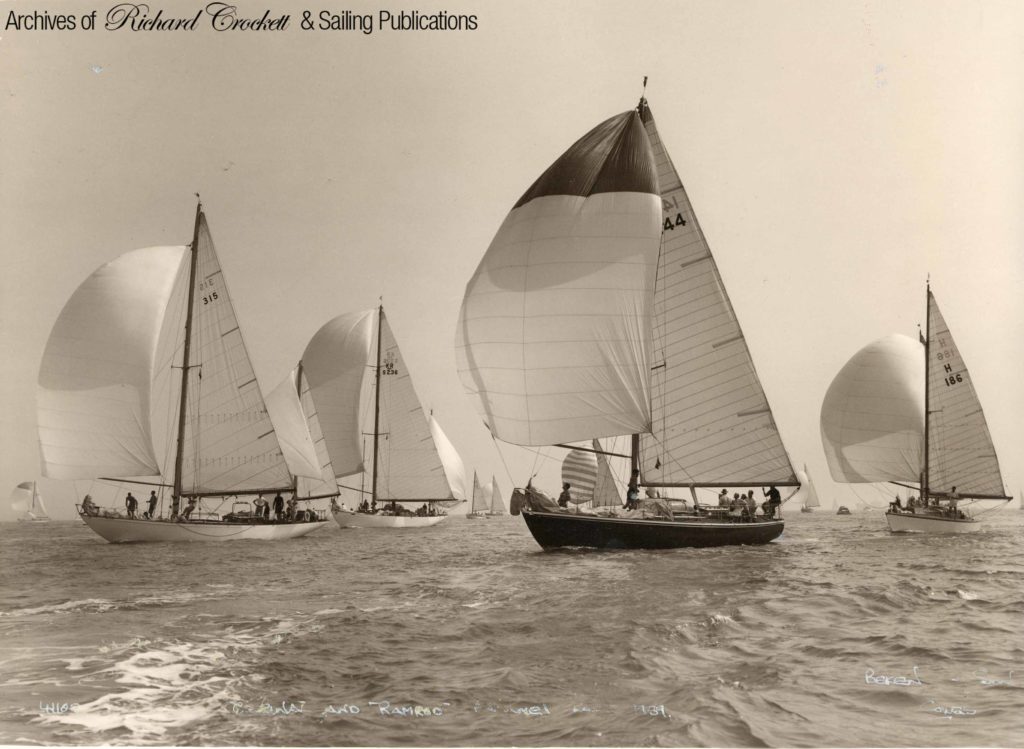 A scene from competitive racing in the Solent in 1939.
pic by Beken of Cowes 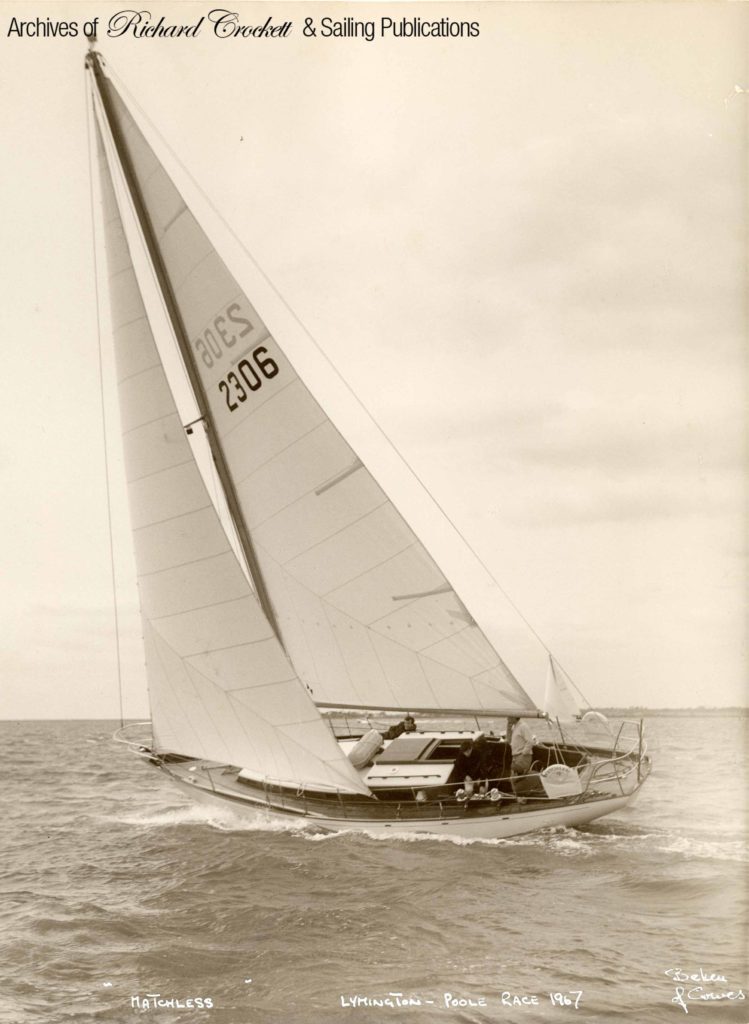 ‘Matchless’ competed in the very first Cape to Rio Race as well as the second race in 1973.
pic by Beken of Cowes 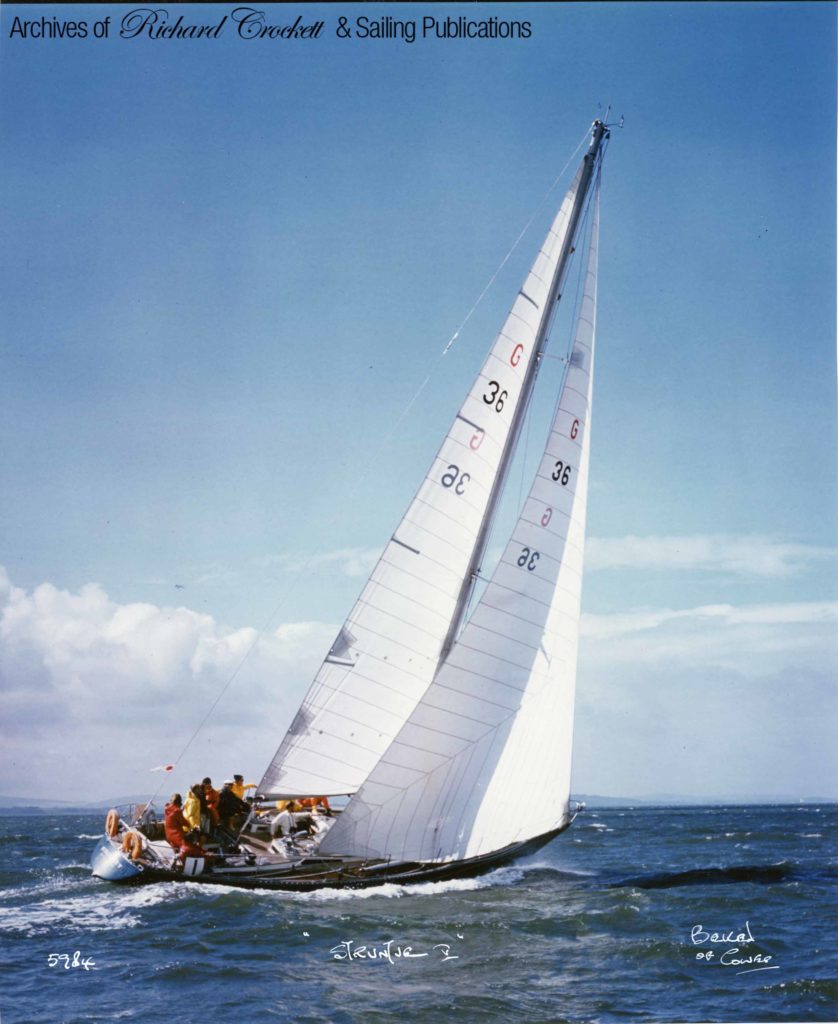 ‘Struntje V’ competed in the 1976 Cape to Rio Race.
pic by Beken of Cowes