“Talking Sailing” From My Archives. A Selection of Pics to Enjoy

I spent some time in the last few days scanning a bunch of slides from a folder named “possible cover pics”. Some saw the light of day in SAILING Magazine, others did not. So enjoy the selection from yesteryear as there are many memories and good times in these pics.

All 22 pics are captioned, so no need for me to say any more. 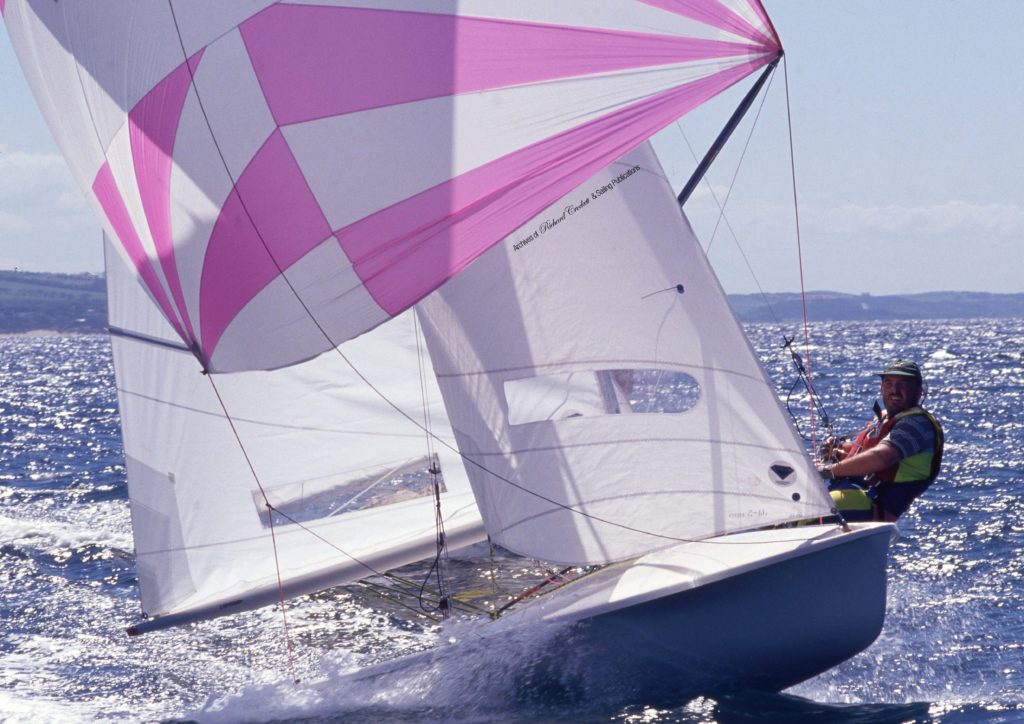 An unknown crew during the 505 Worlds off Durban. 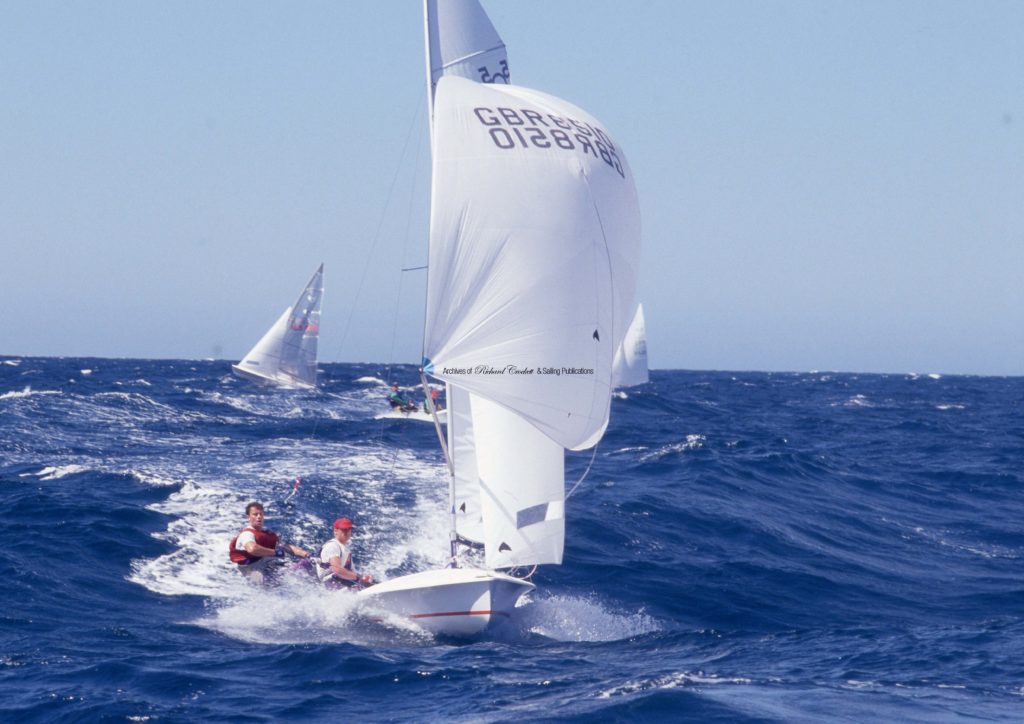 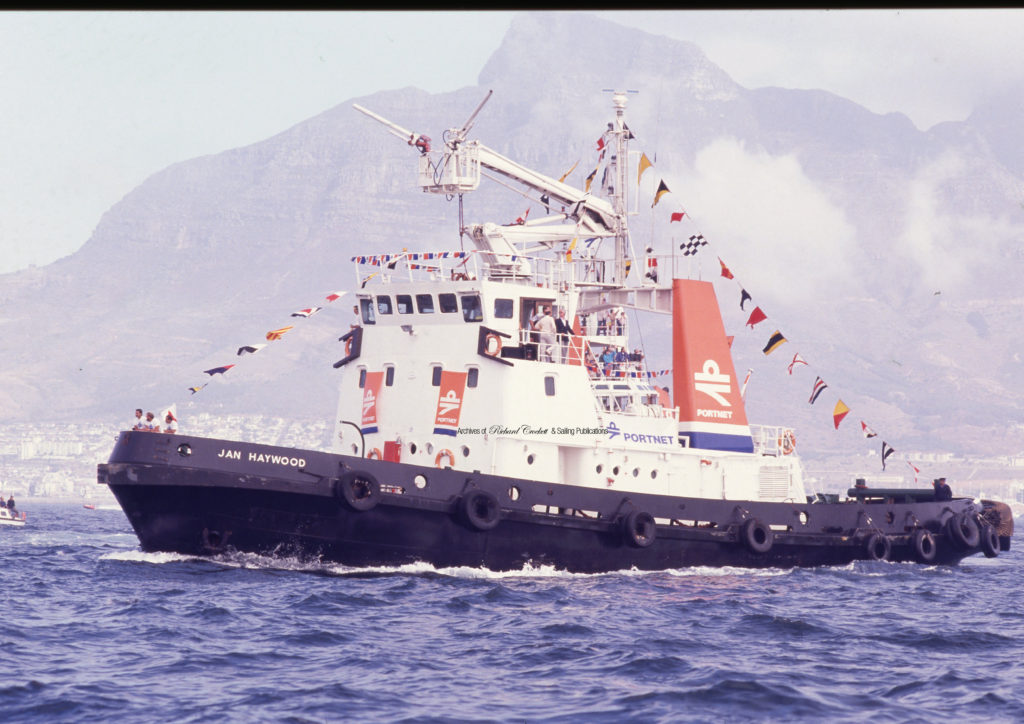 Portnet sponsored the Dias Race so their tugs were out for the occasion of the start – and dressed overall too. 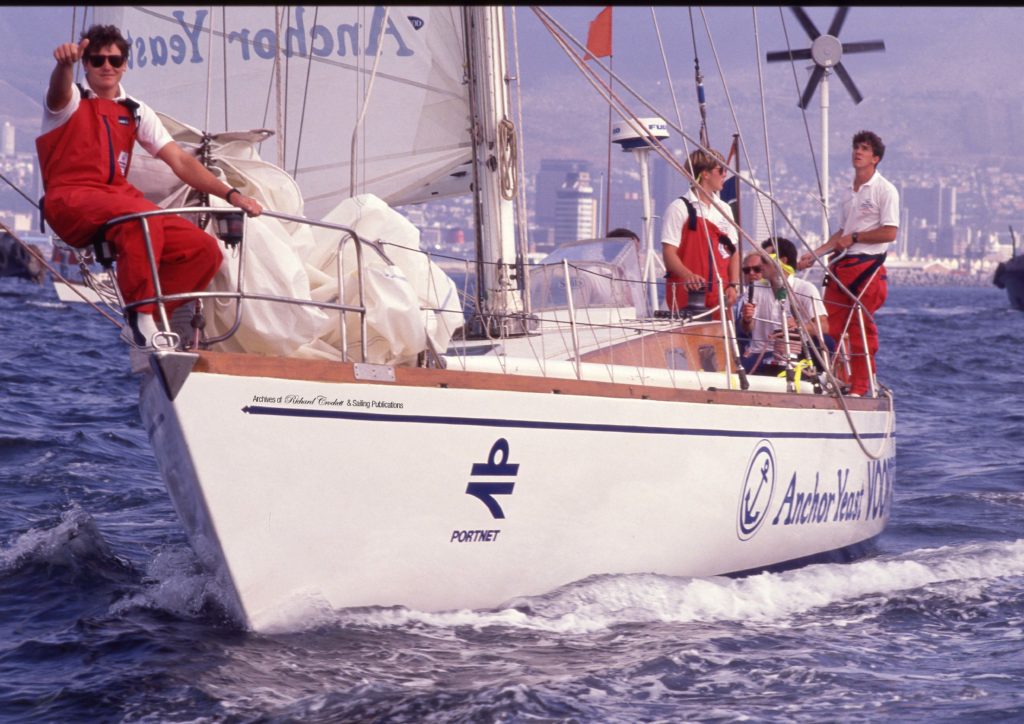 Voortrekker I at the start of the Portnet Dias Race. 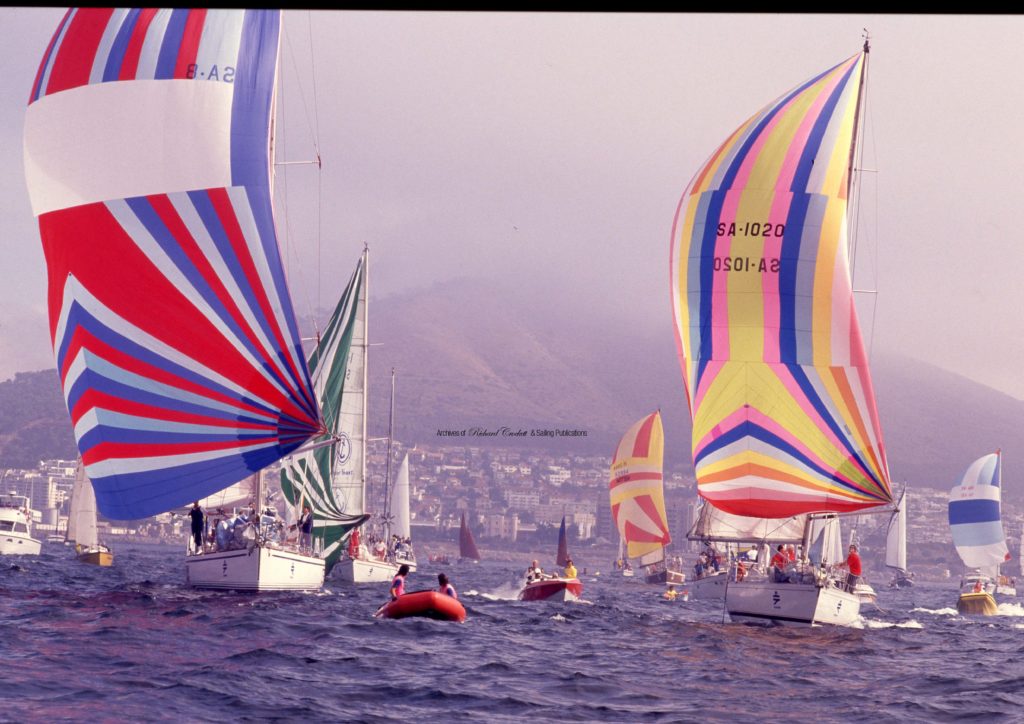 A rare pic of both Voortrekkers together at the start of the Portnet Dias Race. 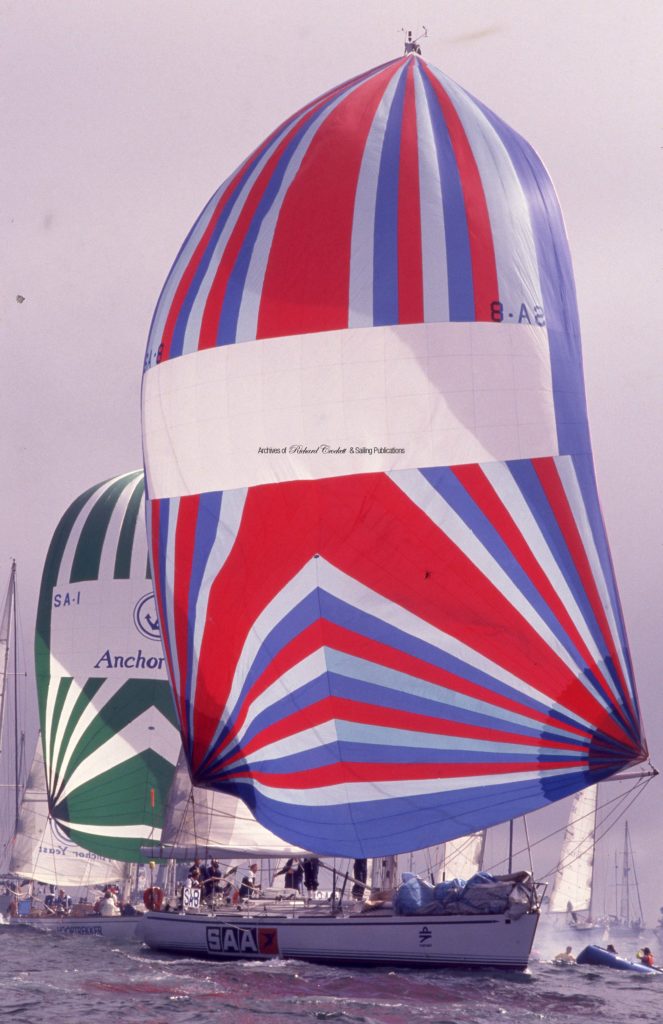 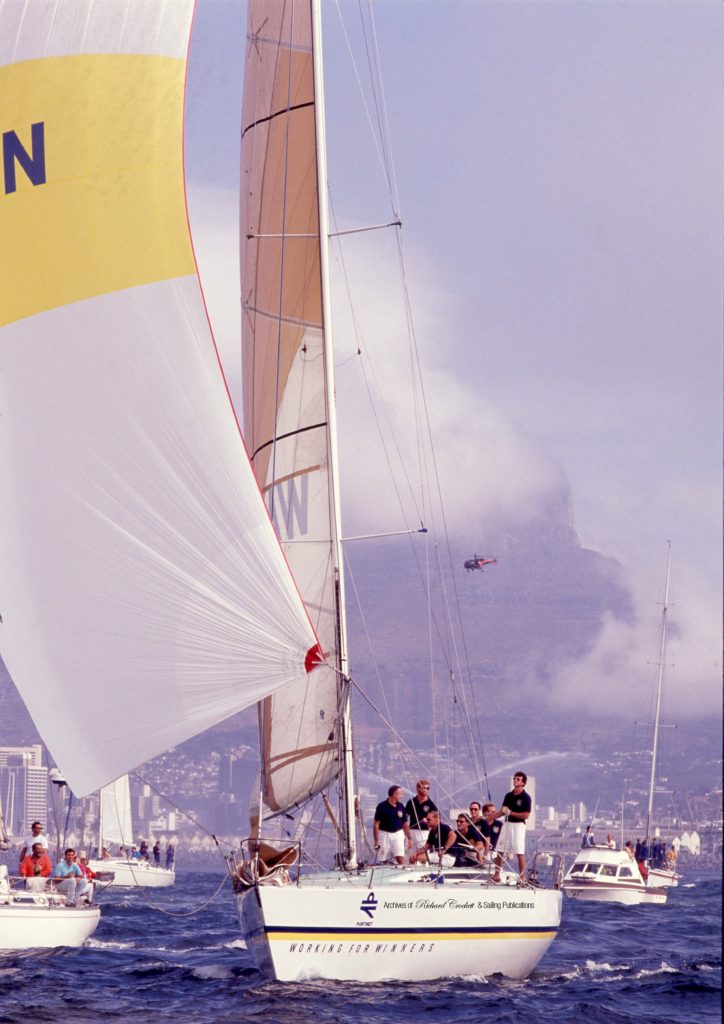 David Abromowitz skippered Walon in the Portnet Dias Race, and is seen here shortly after the start. 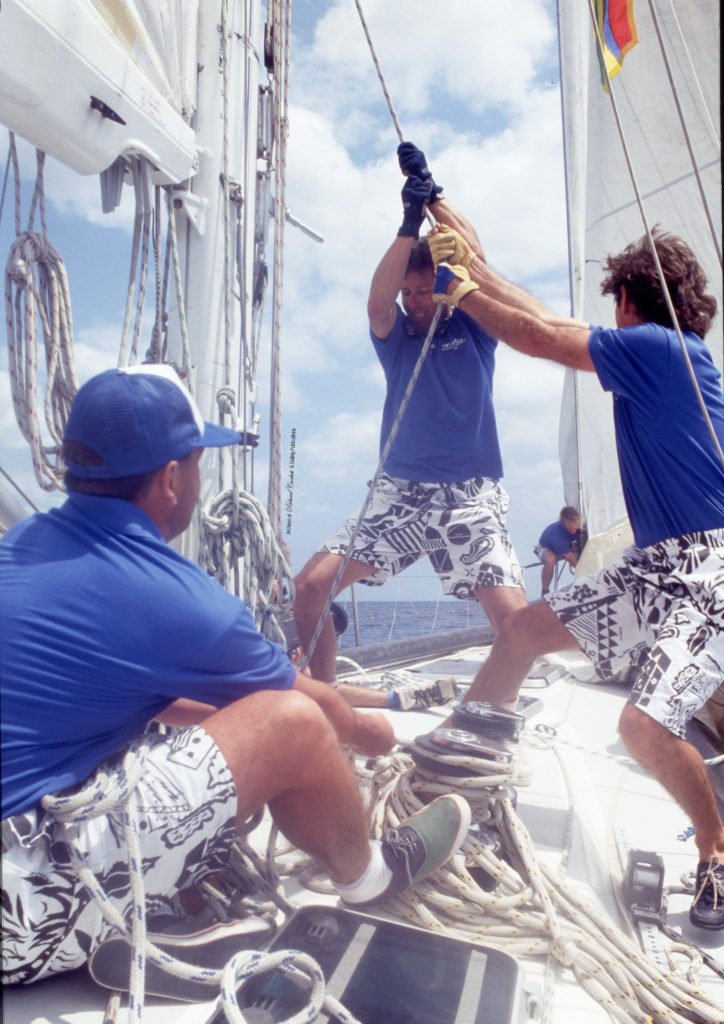 Ant Spillbean and Rob Goulden doing the ‘grunt’ work aboard Coldcor off Mauritius. 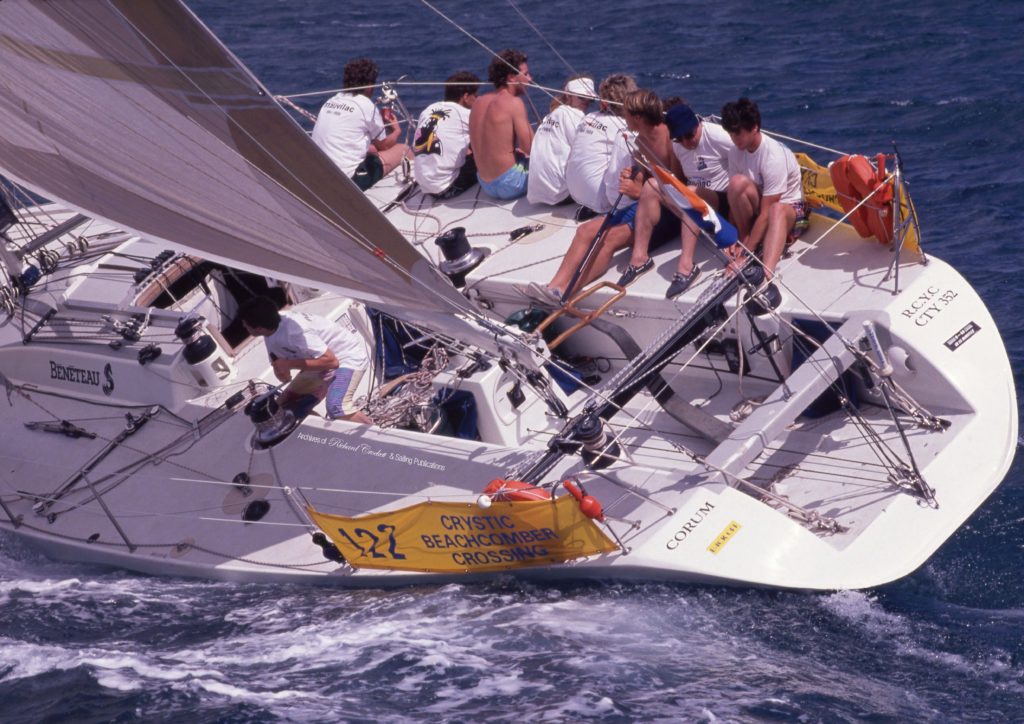 Corum during a fun race off Mauritius. 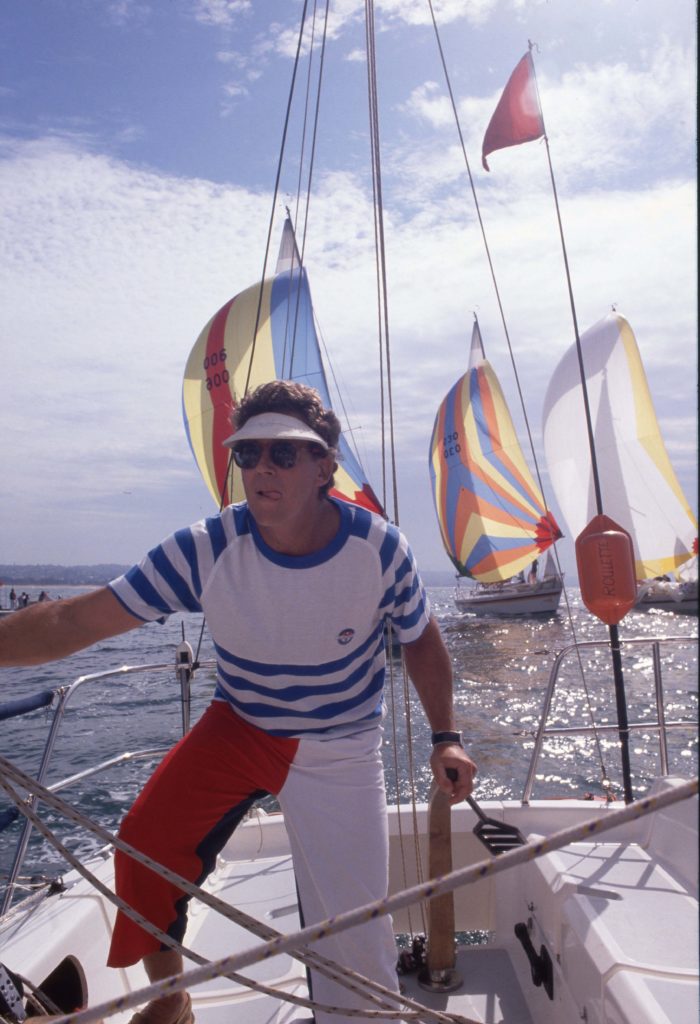 Competition was always intense in the L34 fleet as can be seen by the concentration on Derick Warne’s face. 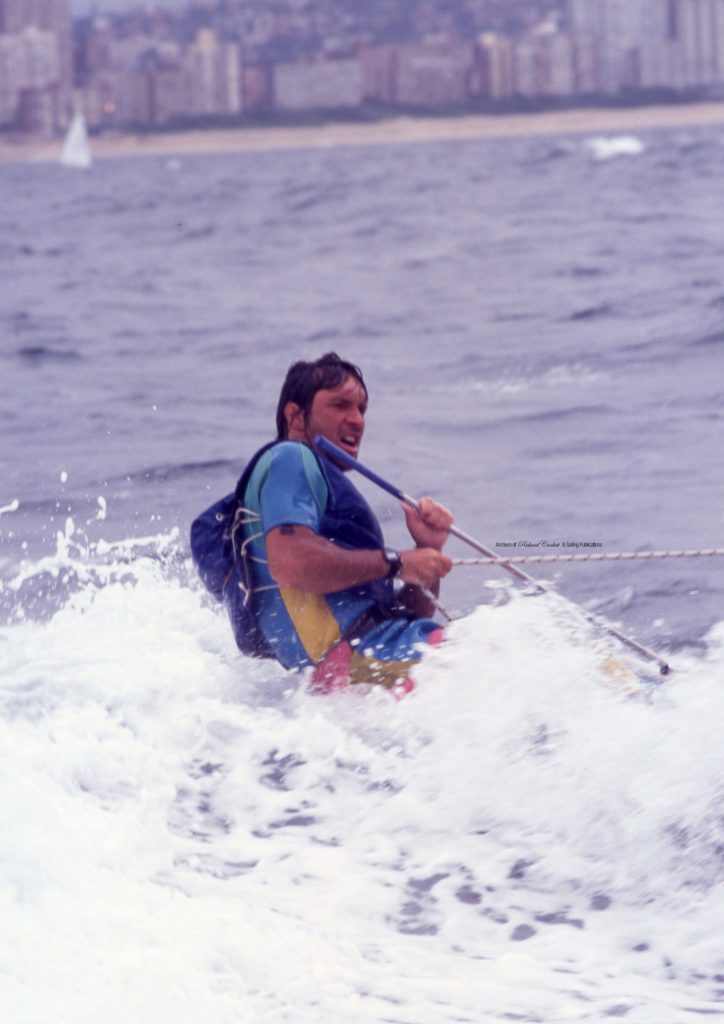 Ian Ainslie is half underwater as he sails downwind during the Olympic Trials off Durban. 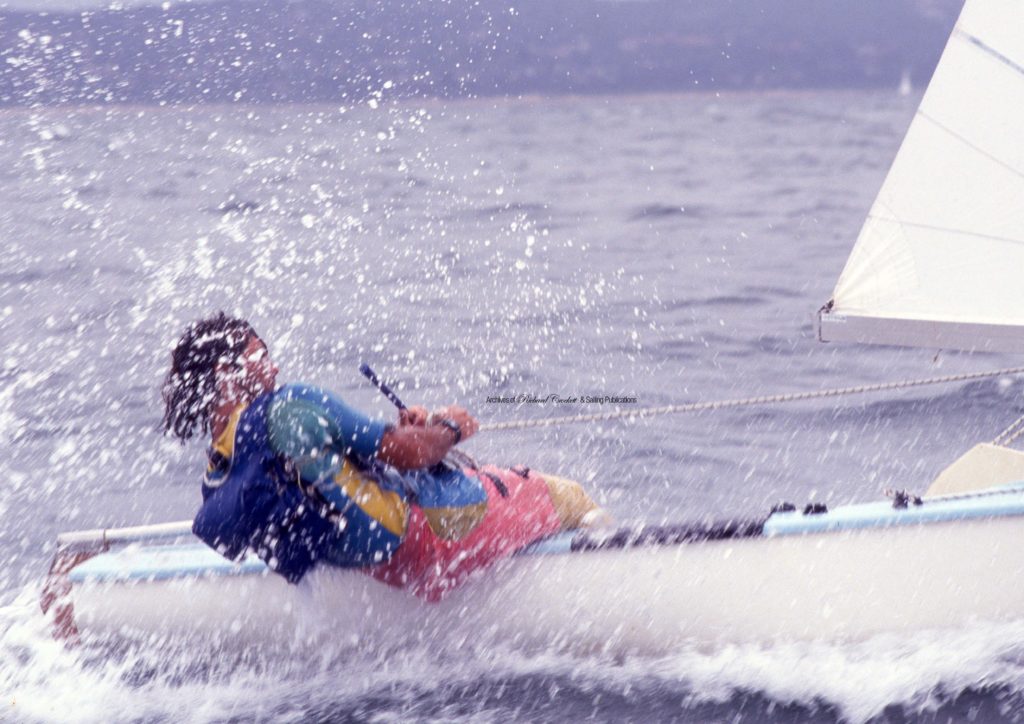 Ian Ainslie during the Olympic Trials. The Finn is a tough boat to sail well, and very wet too! 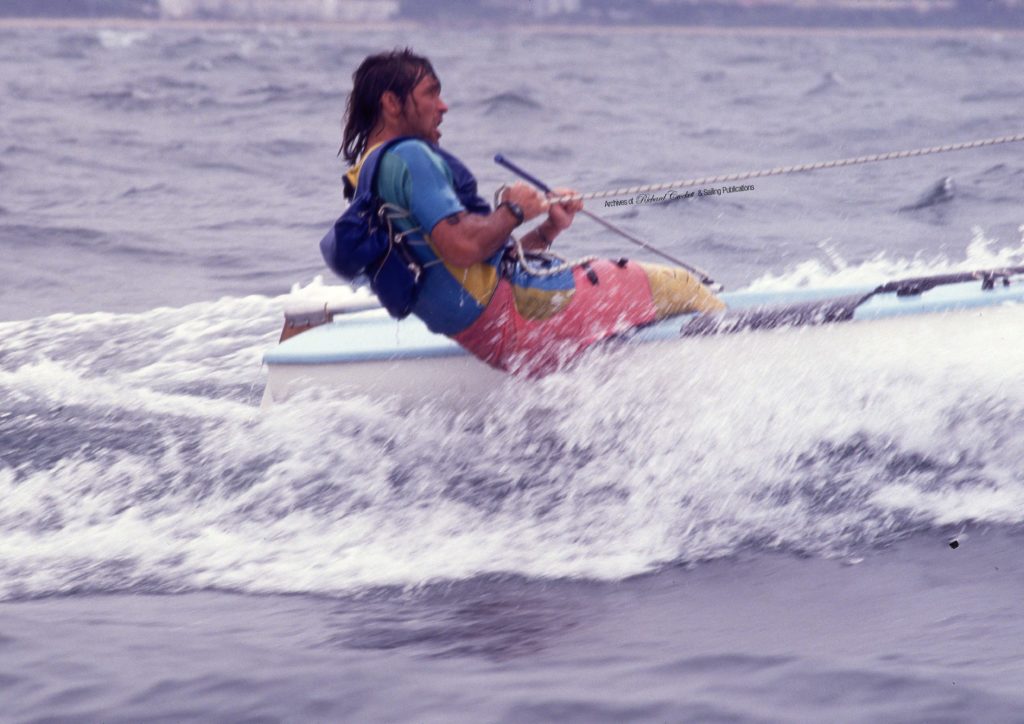 Ian Ainslie putting his all into maximising his boat speed, and control, of his Finn during the Olympic Trials off Durban. 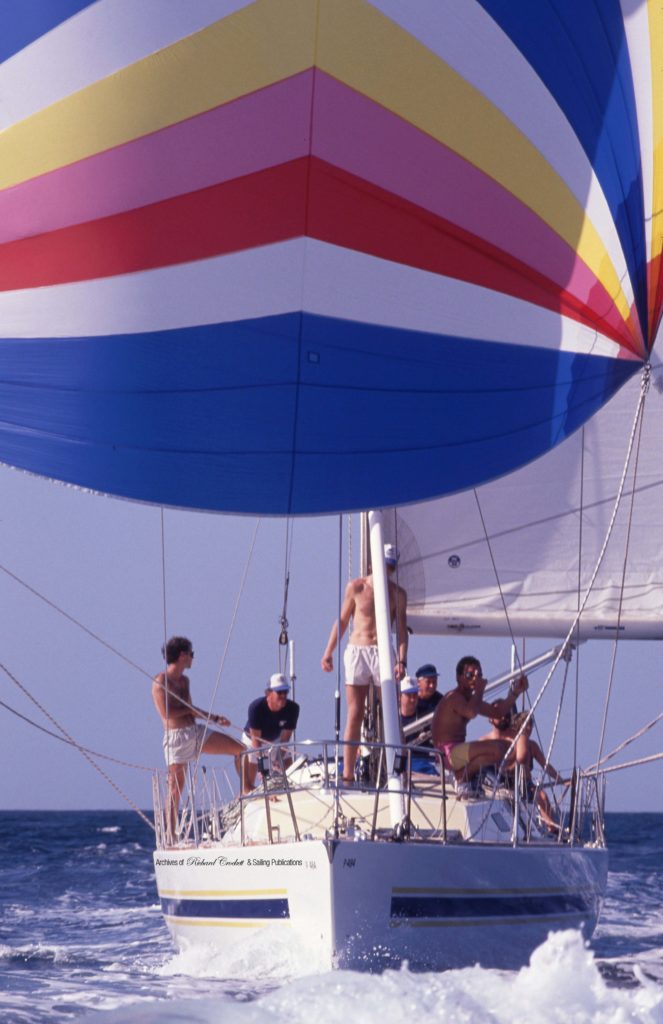 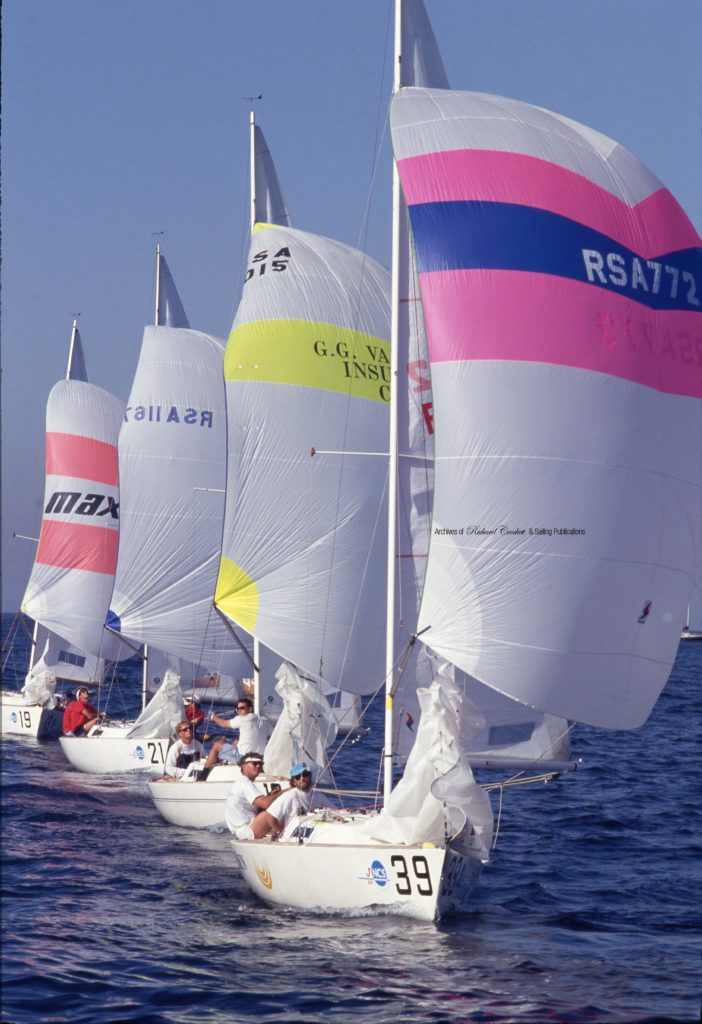 The J22 Worlds off Durban way back when. The leading boat looks to be helmed by Rob van Rooyen? 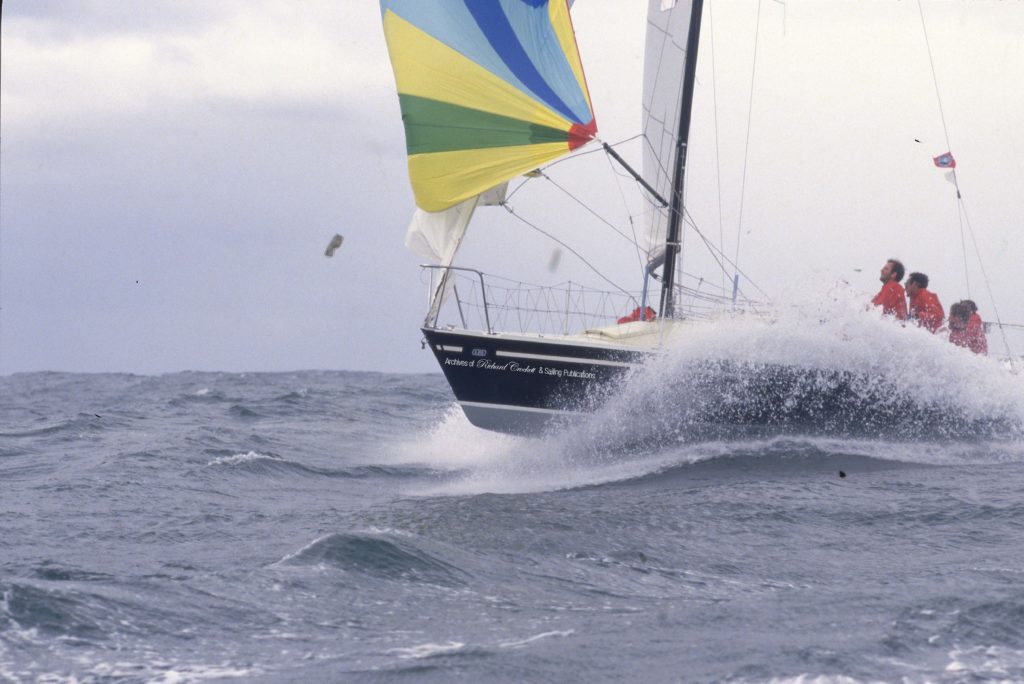 One of the classic shots from the days when an L26 provided top-flight competition. This was during the final race of a Crystic Week when a strong south-wester greeted the fleet. Great pics that day. 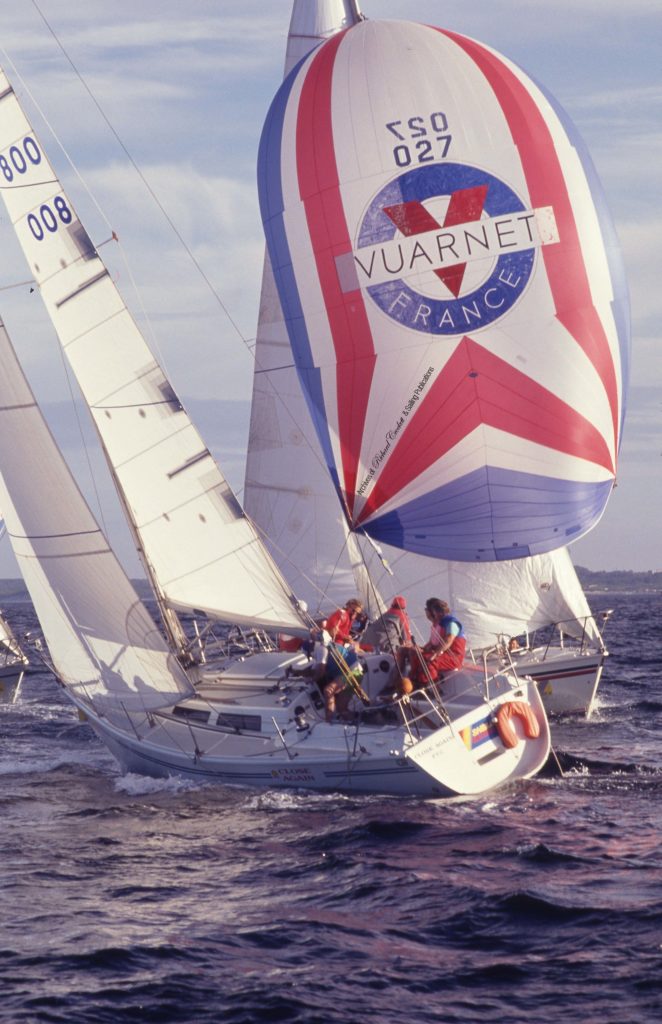 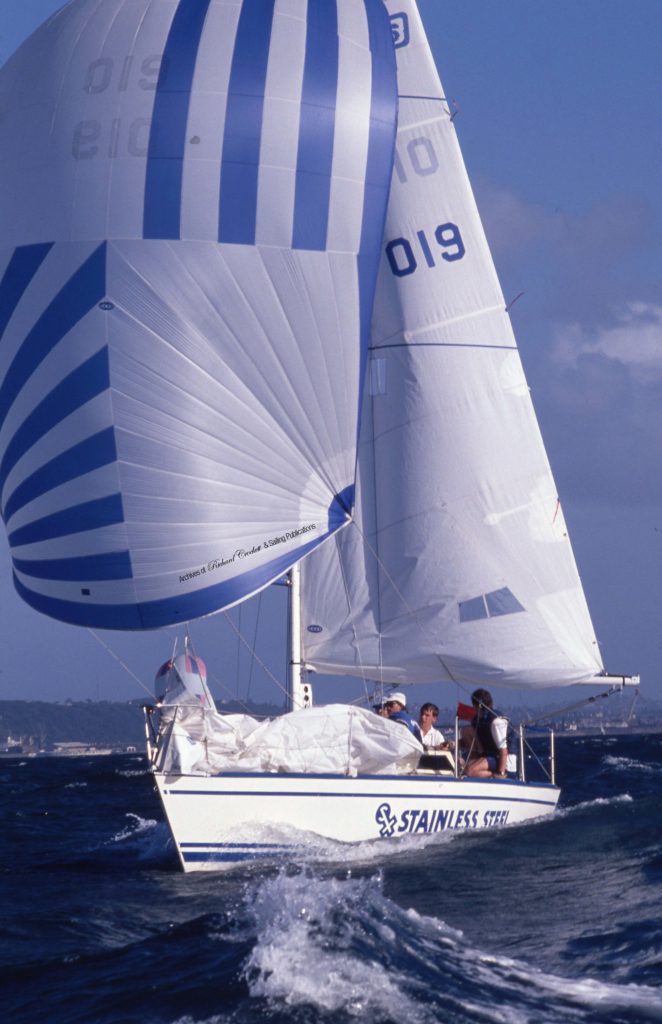 This was a hot boat in its day, as were the crew led by Chris King. Here they were competing off Durban. 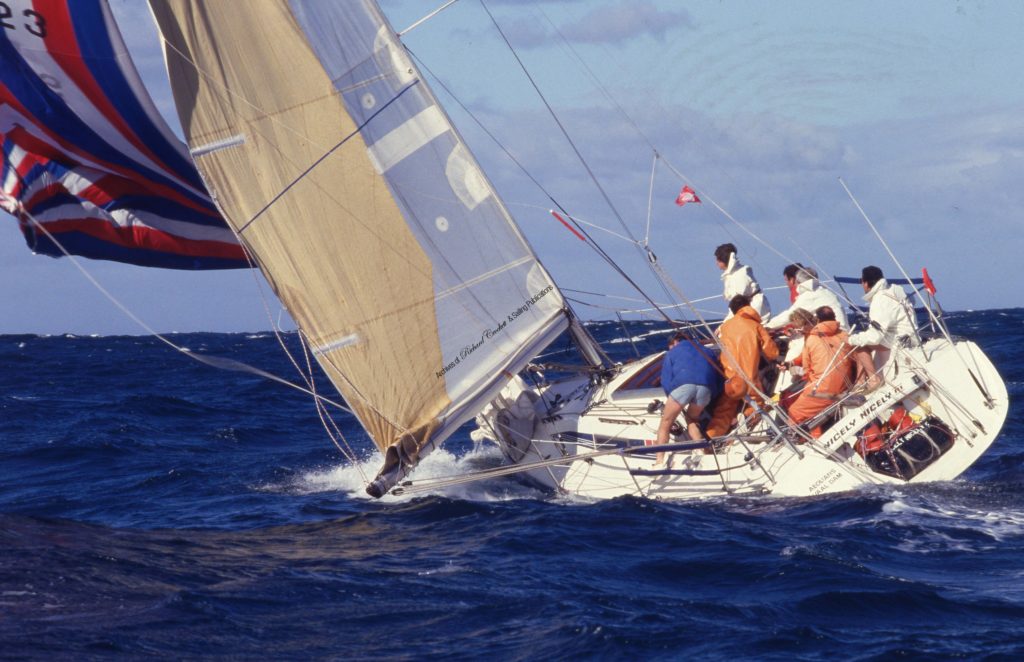 Nicely Nicely during a Crystic Week many years ago. She was crewed by Transvaalers in those days. 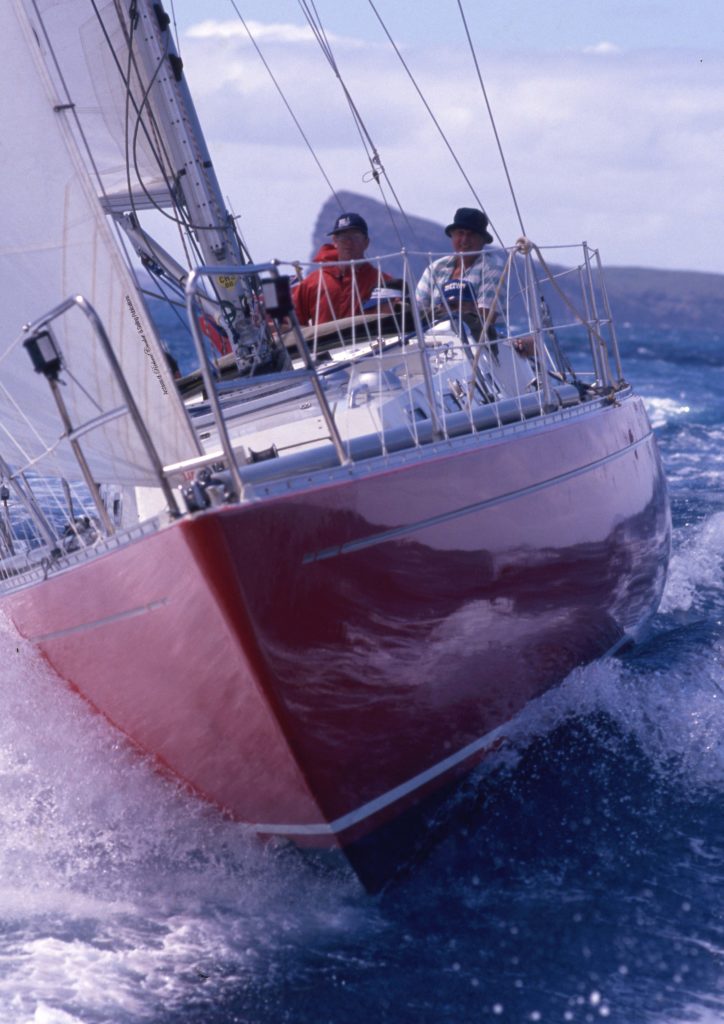 Ted Kuttel is all smiles as he hams it up with the media boat during a fun race around the islands of Mauritius. 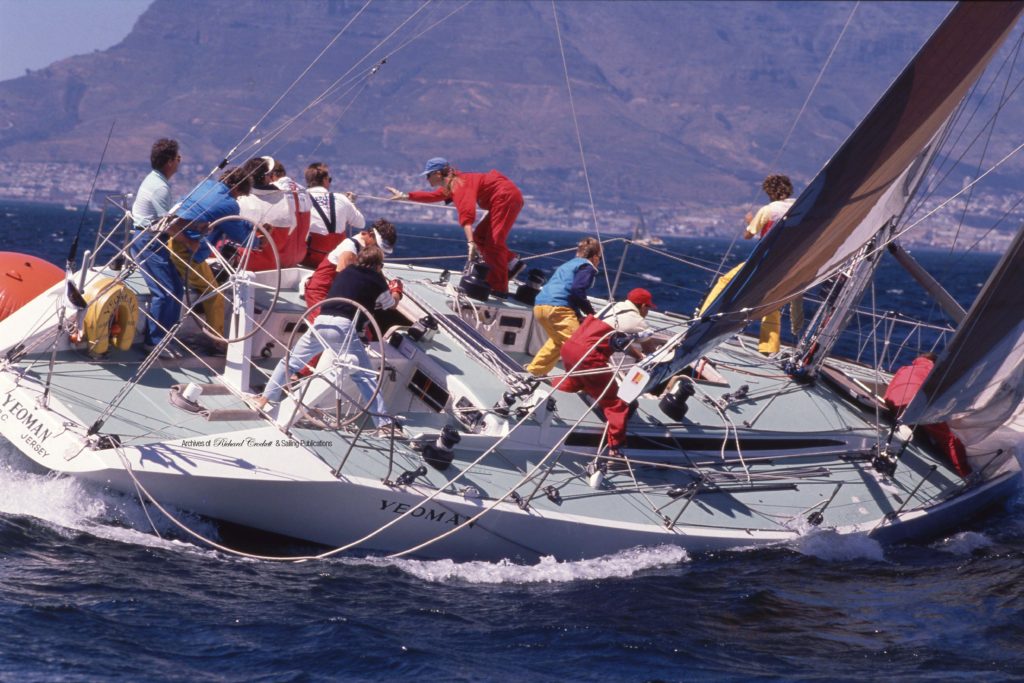 David Abromowitz at the helm of Yeoman off Cape Town. Possibly during a Rothmans Week?