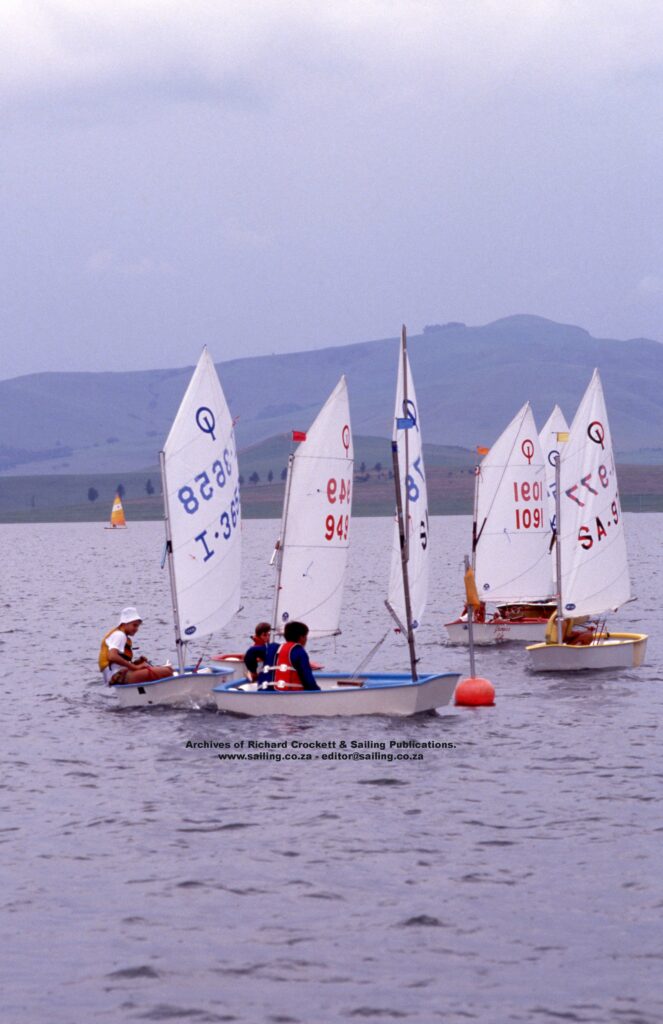 The most important ingredient for any regatta is wind, which Saldanha Bay, well known for big winds, providing the best possible winds for Optimist Sailing.

As reported, “more perfect and fair-to-all set of weather conditions could hardly be wished for, although the first three days of the regatta drove race officers to despair (and some of the heavy weather skippers to a state of suspended depression).

It was a nailbiting regatta at the top as going into the final race all Charles Nankin had to do was finish in the top seven to win the title. Roger Hudson had to win to be second and Alon Finkelstein had to win to call himself national champion.

“Hudson produced a cracker start (last year he needed pin-end bias to do this, now he seems to be able to do it from any point on the line) and led from start to finish. Nankin however made no mistake: sixth at the top mark and slowly reeling in the others to finish second. Two firsts, three seconds and a fifth to count gave Nankin a deserved win. Low-risk sailing, concentration and handling all conditions, combined with good boat speed in all wind strengths were the basis for his success. Hudson sailed the best regatta he has ever sailed and was Charles’ only real threat. Finkelstein is still the master of fickle conditions, but seems to lose competitiveness as soon as he moves to the gunnel.” 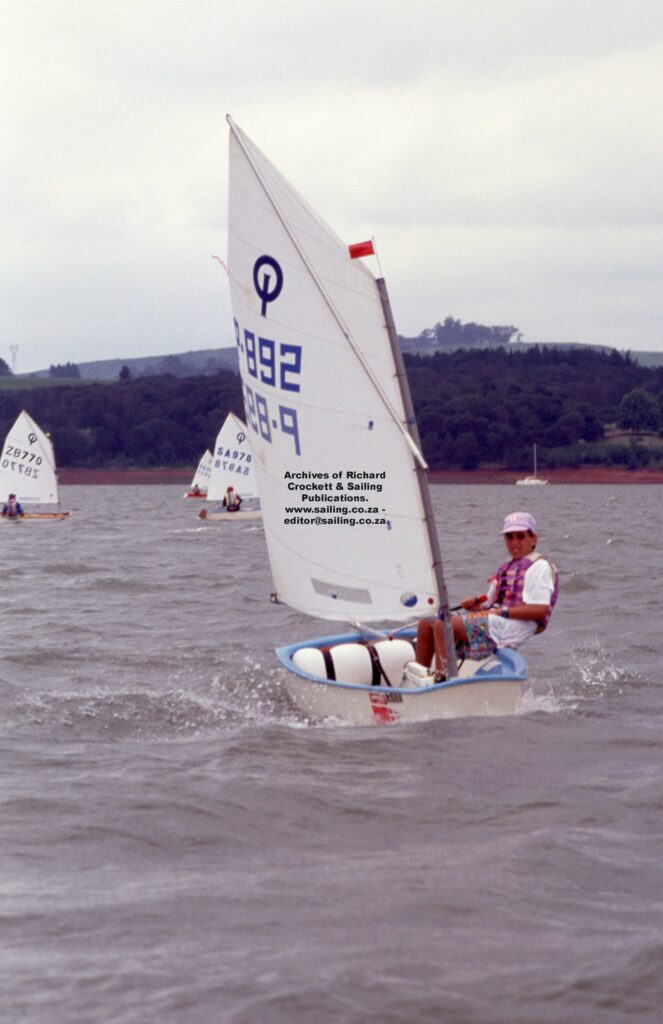 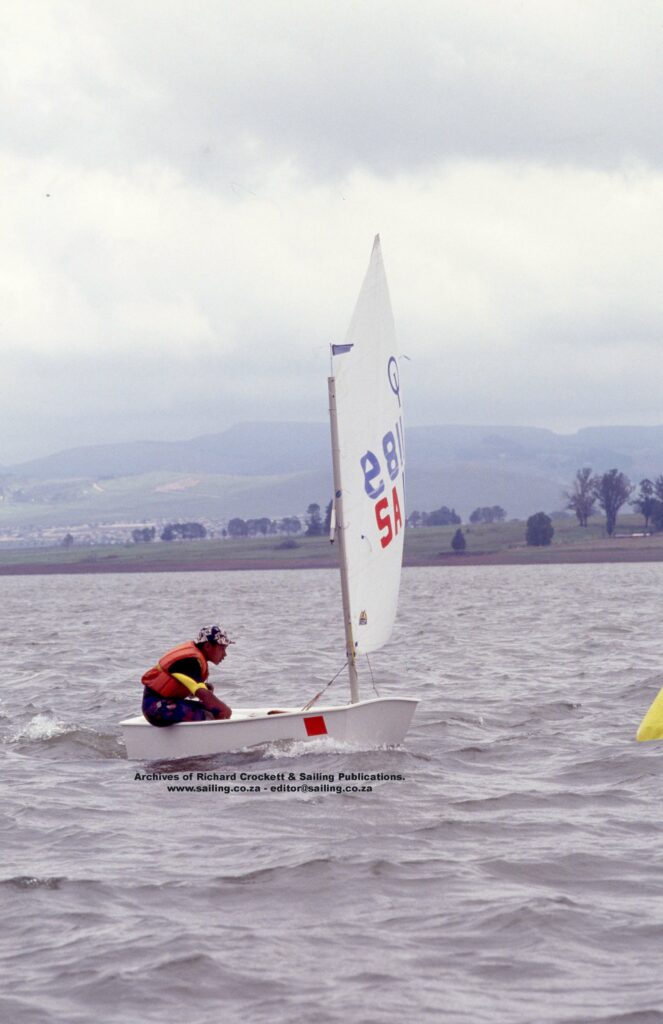 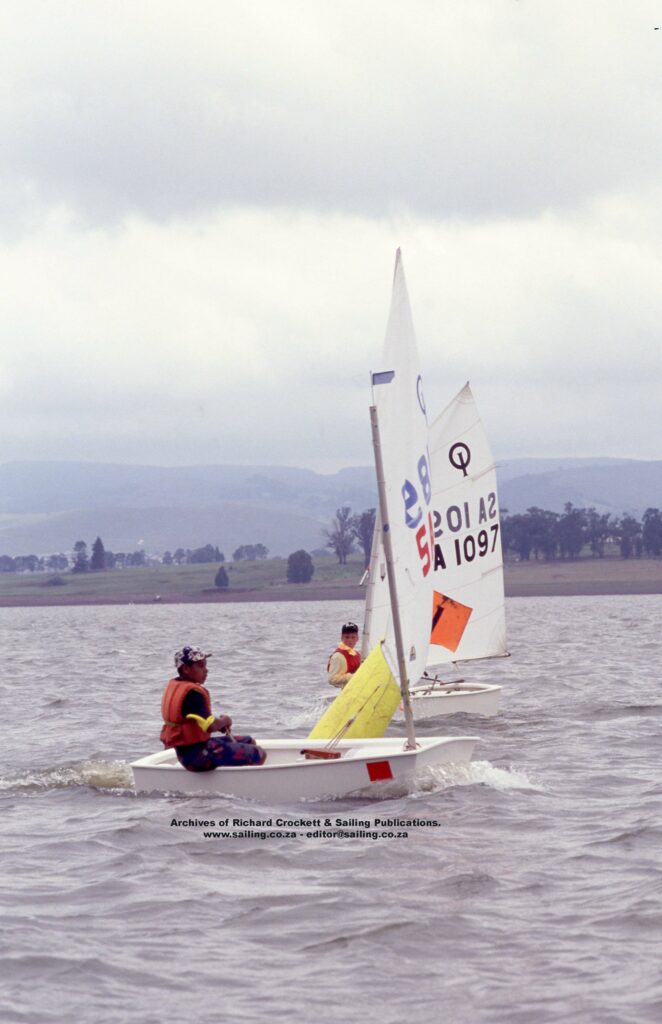 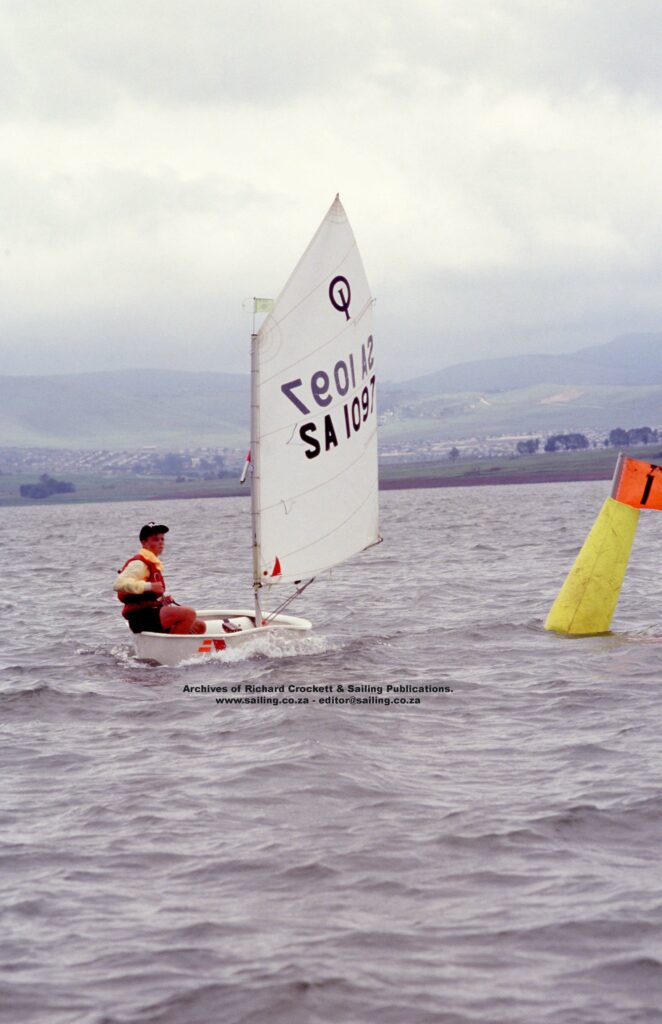 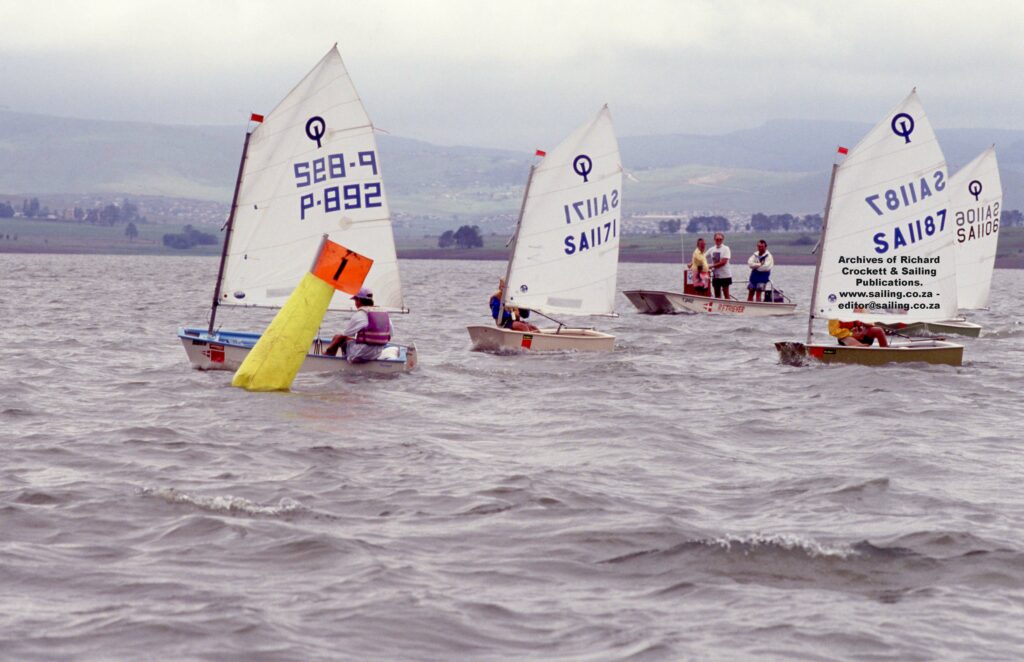 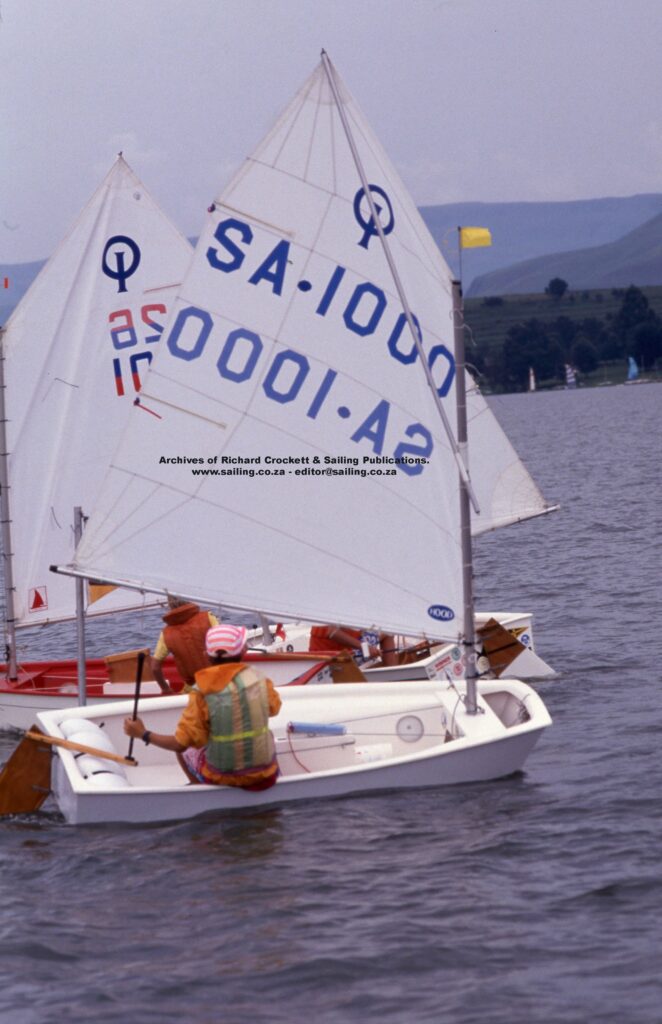 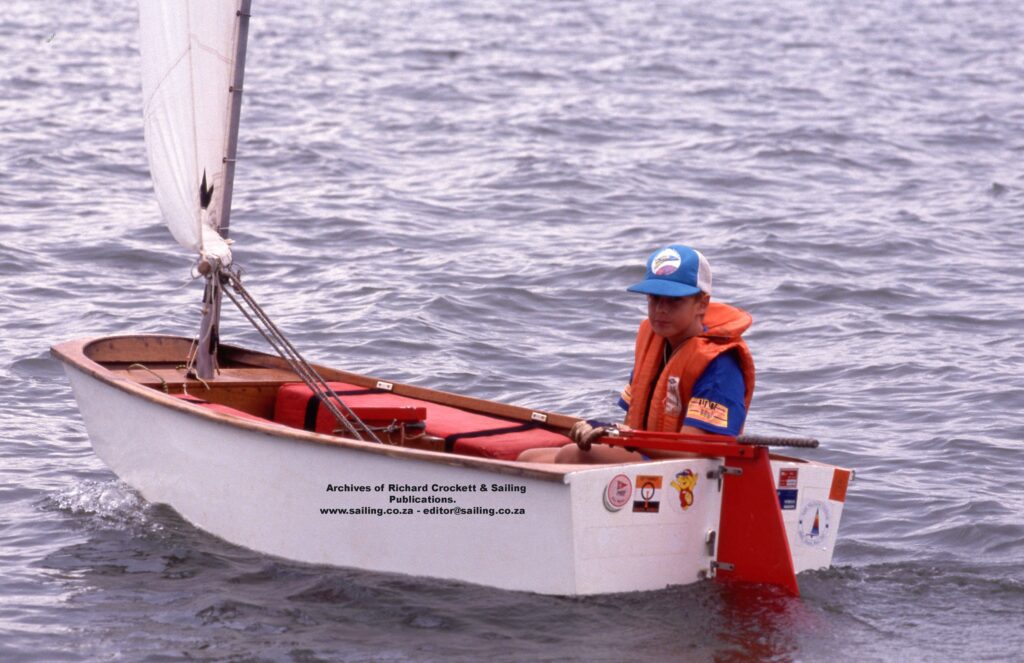 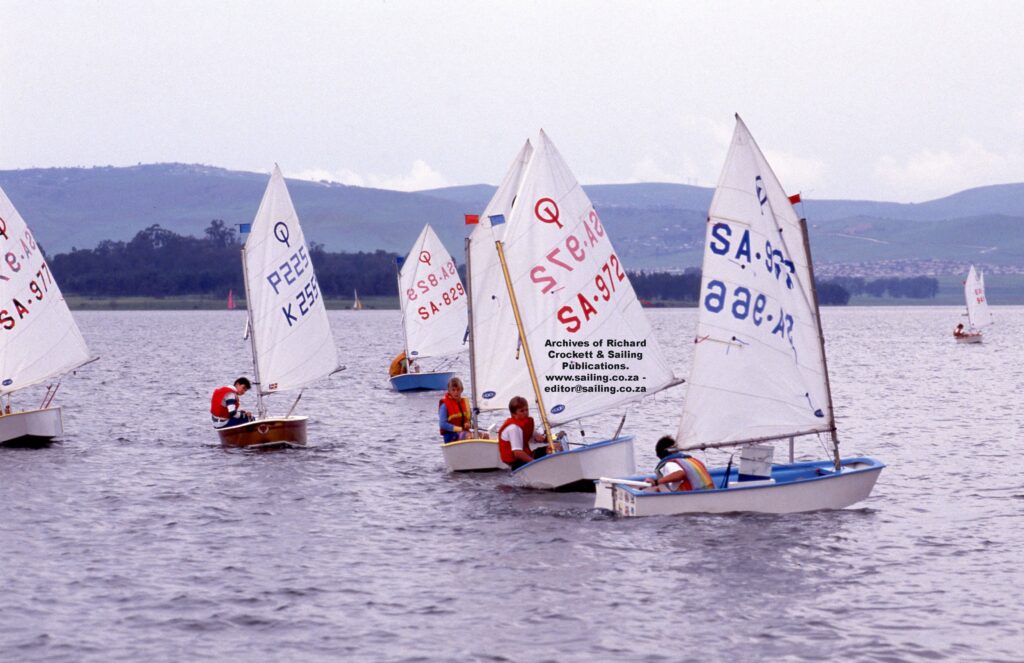 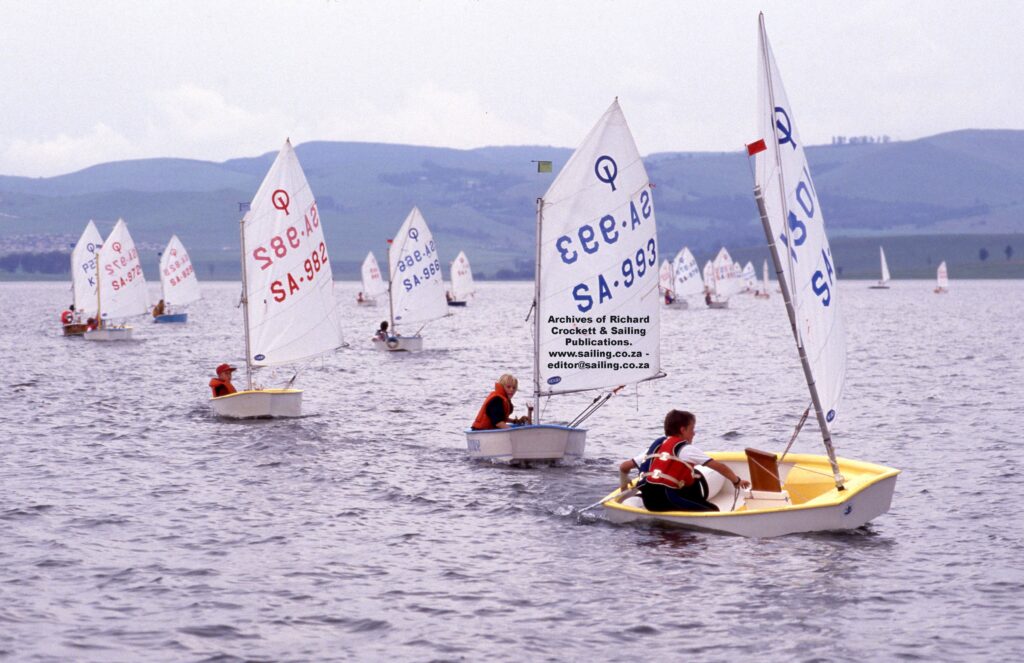 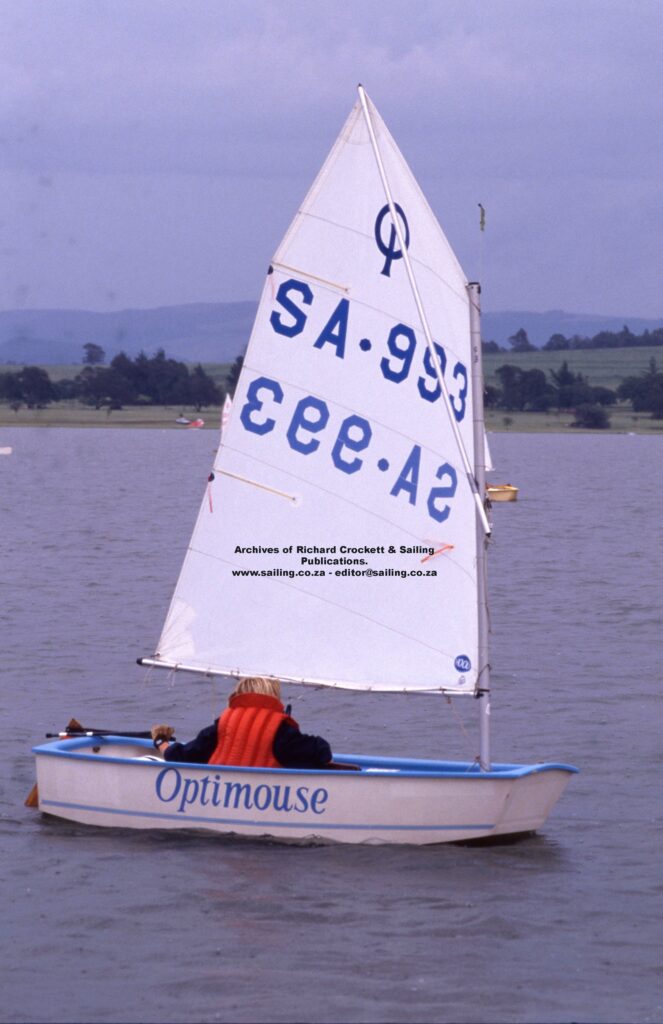