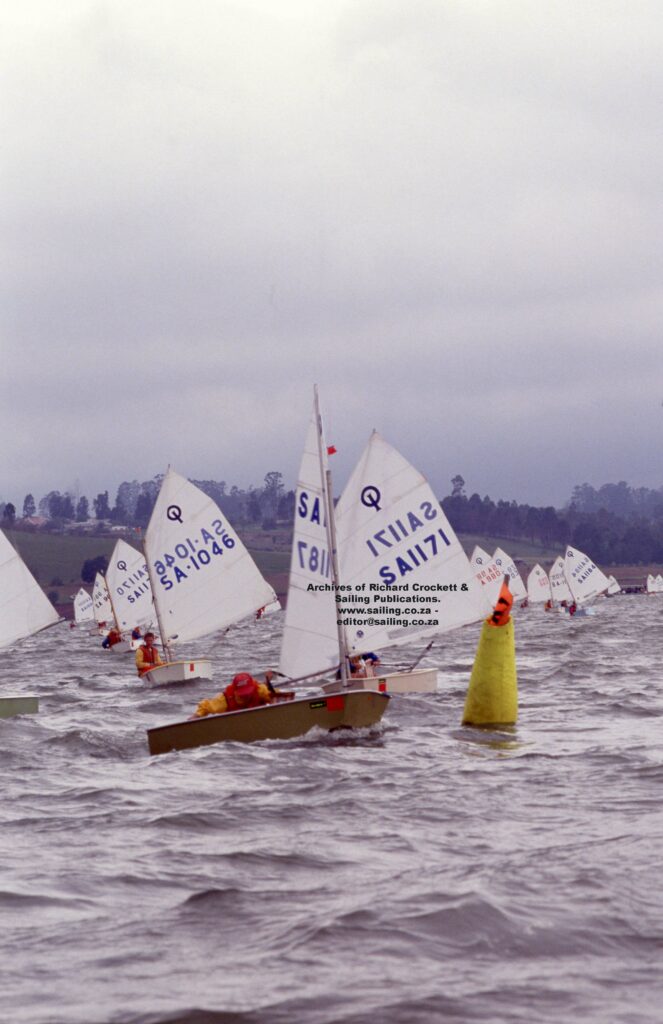 This was an unusual event in many respects as not only was there good wind on the Vaal Dam every day of the regatta, but the unknown reporter highlighted many fascinating interesting bits of information in the report.

The first three races were totally dominated by Knysna’s Greg Barker. Starting ultra-conservatively (too conservative for International competition!), he would quickly pick his way through the fleet, get to the weather mark in the top ten, sail two incredibly fast reaches, get to the front in the second beat and quietly consolidate. It was a startling display of superb Oppie sailing to which nobody had an answer.

The reporter said this: “Roger Hudson should possibly write a little thank-you letter to race officer John Geekie, although he of course owes his bronze medal mainly to himself. John set quite heavily port-biased lines most of the time, and Roger started with lots of courage and excellent timing on the pin each time. A good start is the basis for a good race and in five of his races he was in the top ten.

Robyn Keen, in twenty-first place was the winner of the Under-12 trophy, the second time in Oppie history that this has gone to a girl. (Kathy Elliot, from then Rhodesia, won it in 1978).

The youngest skipper in the main fleet was Sarah Nankin who turned ten years old during the regatta, and finished a creditable 28th. The Nankins start young: Charles sailed in the main fleet in Saldanha three years ago as a nine year old! 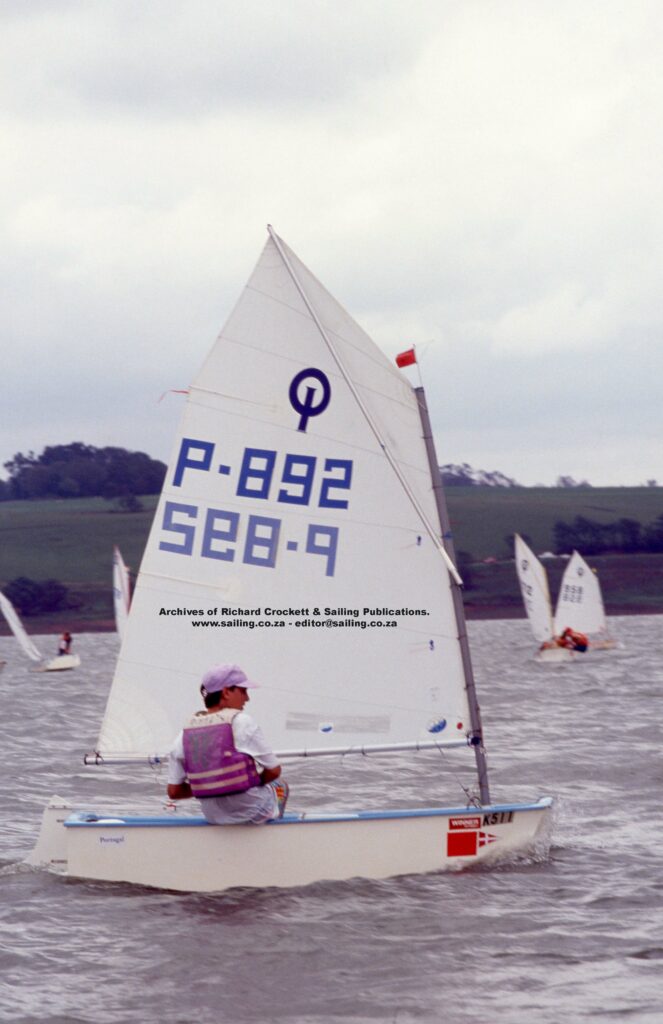 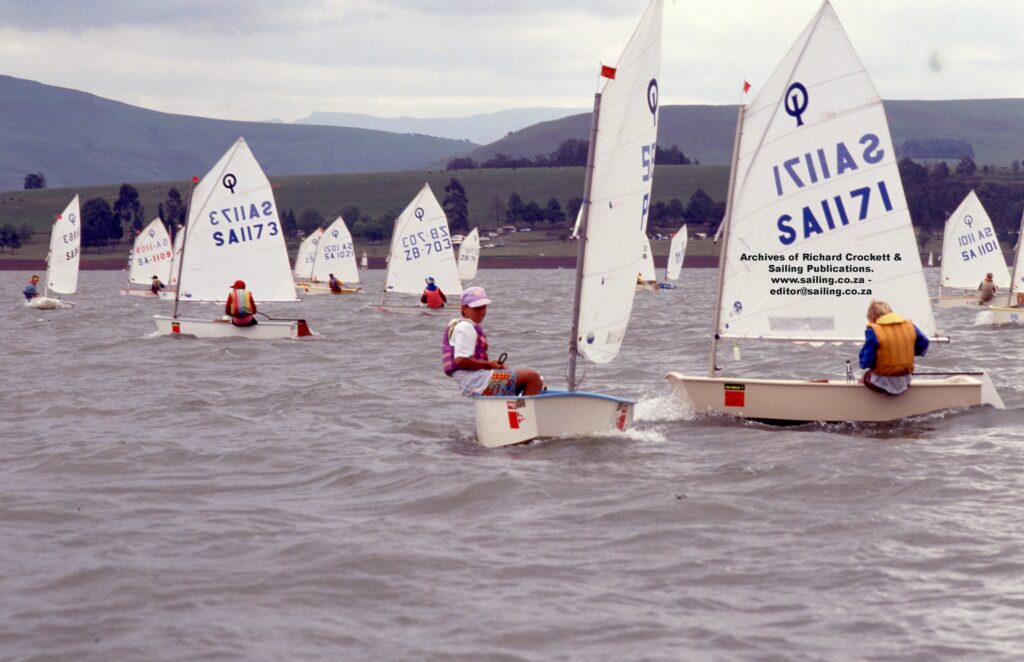 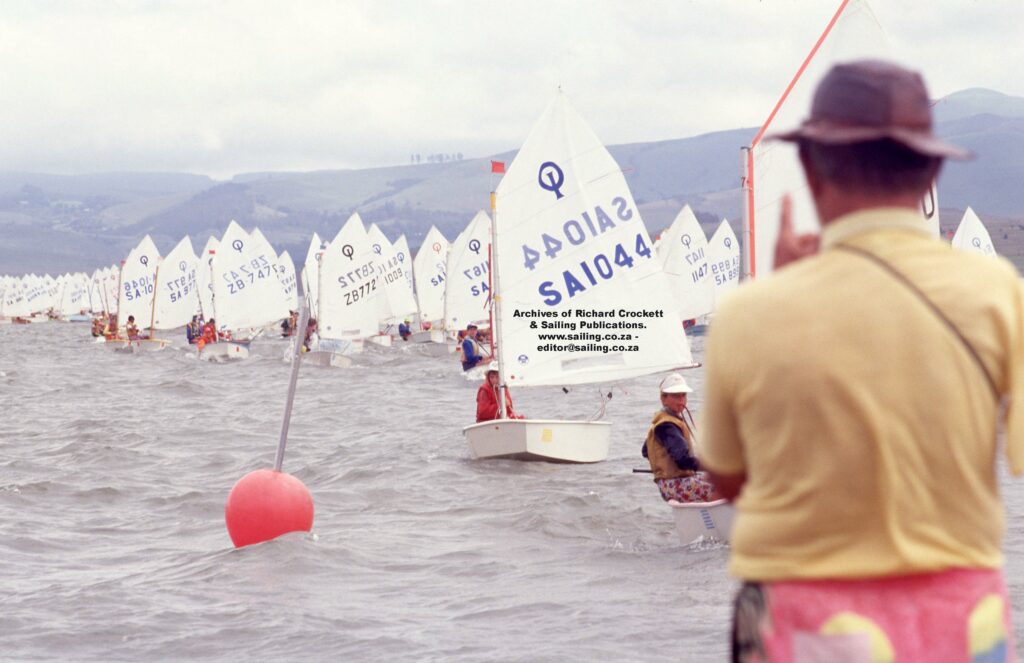 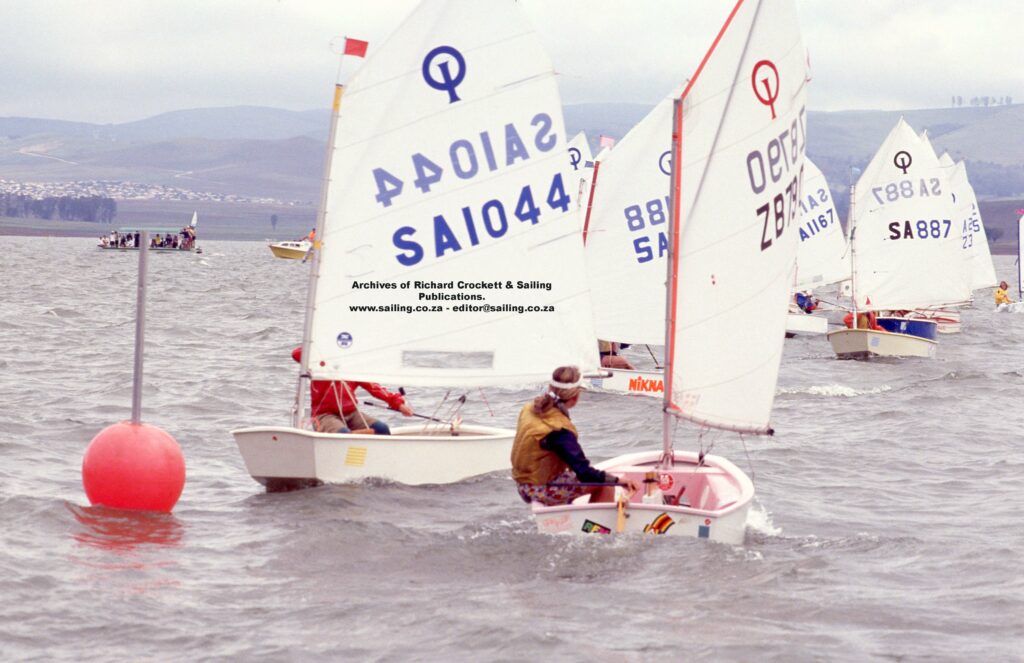 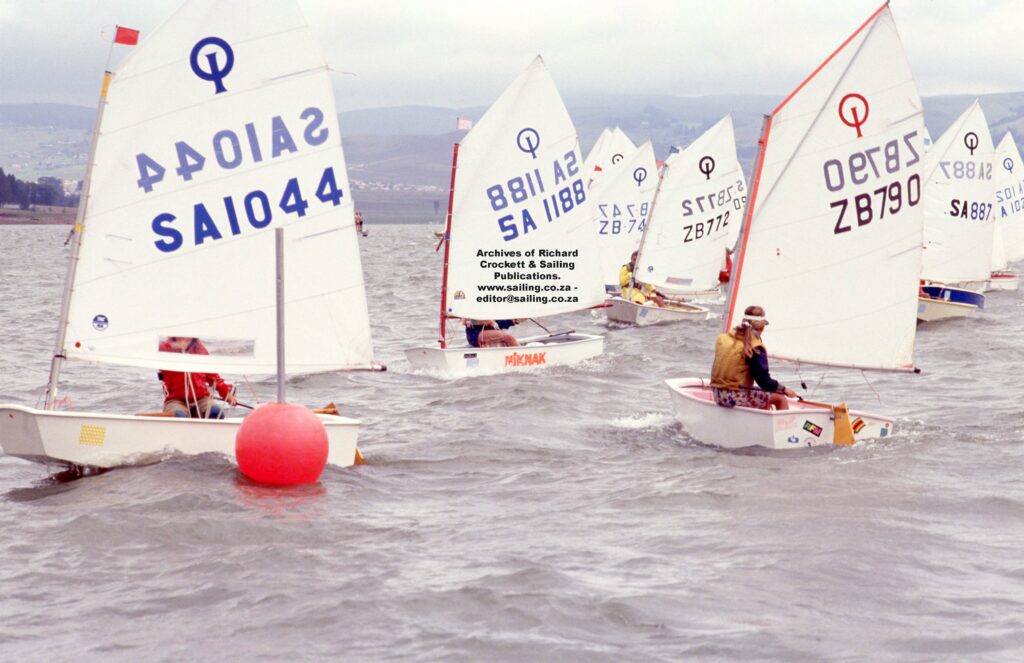 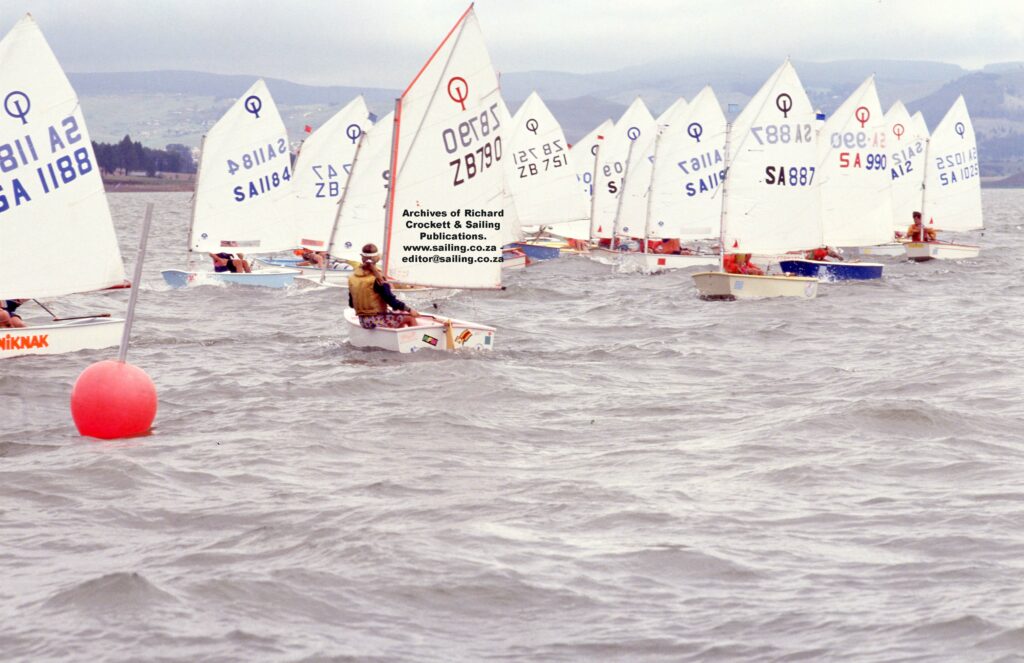 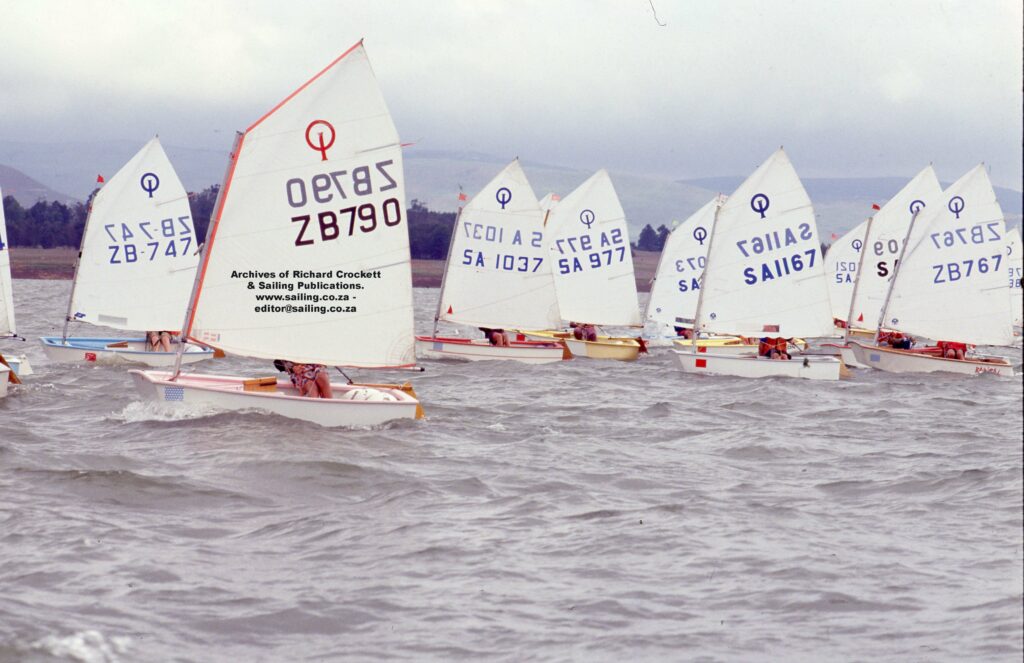 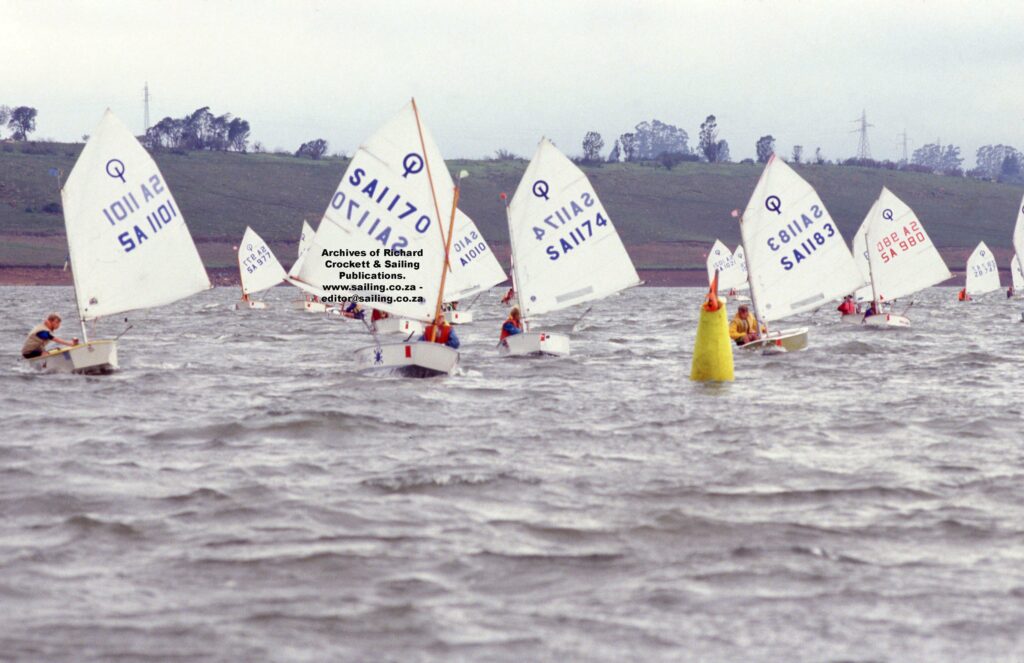 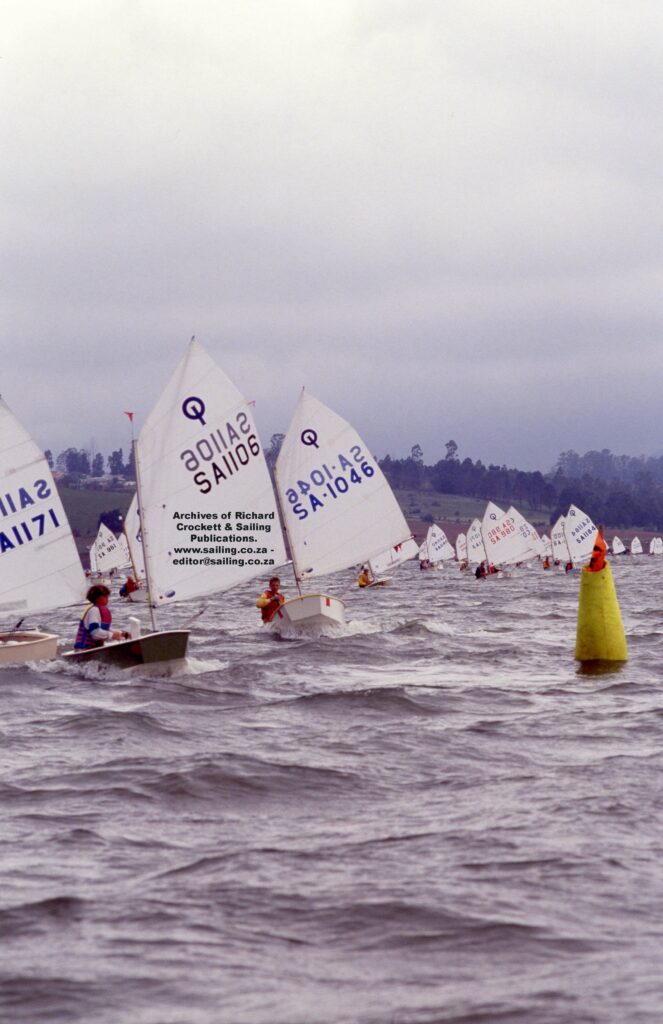 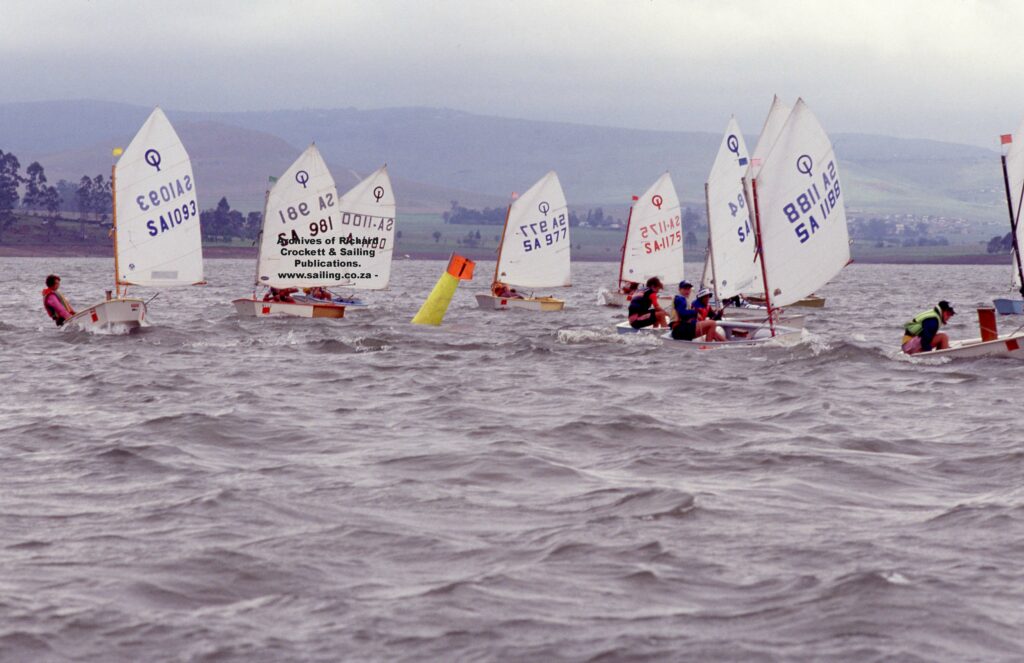 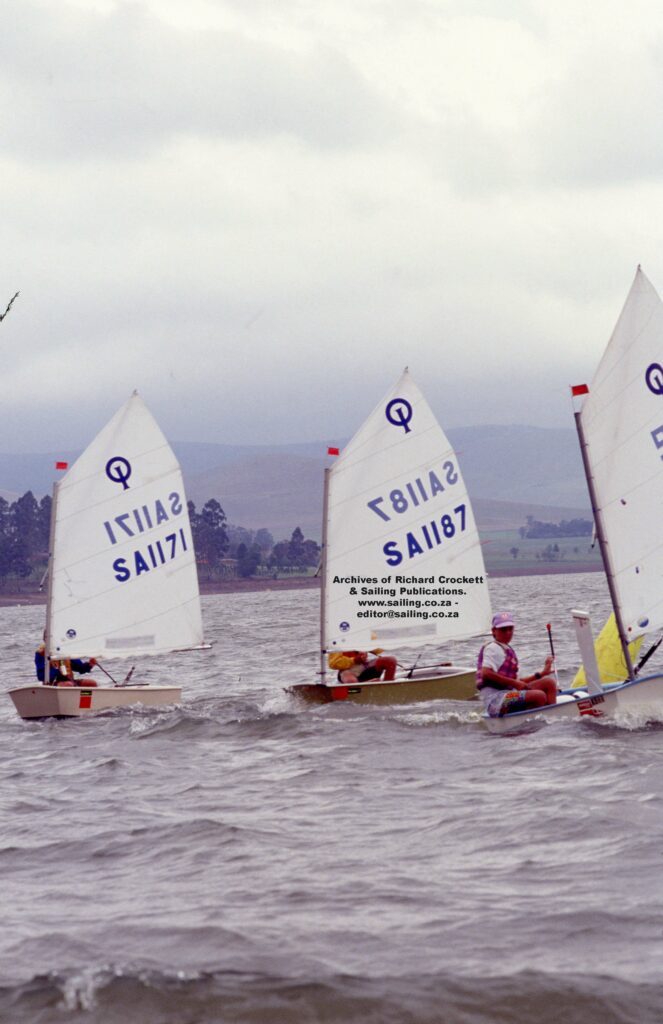 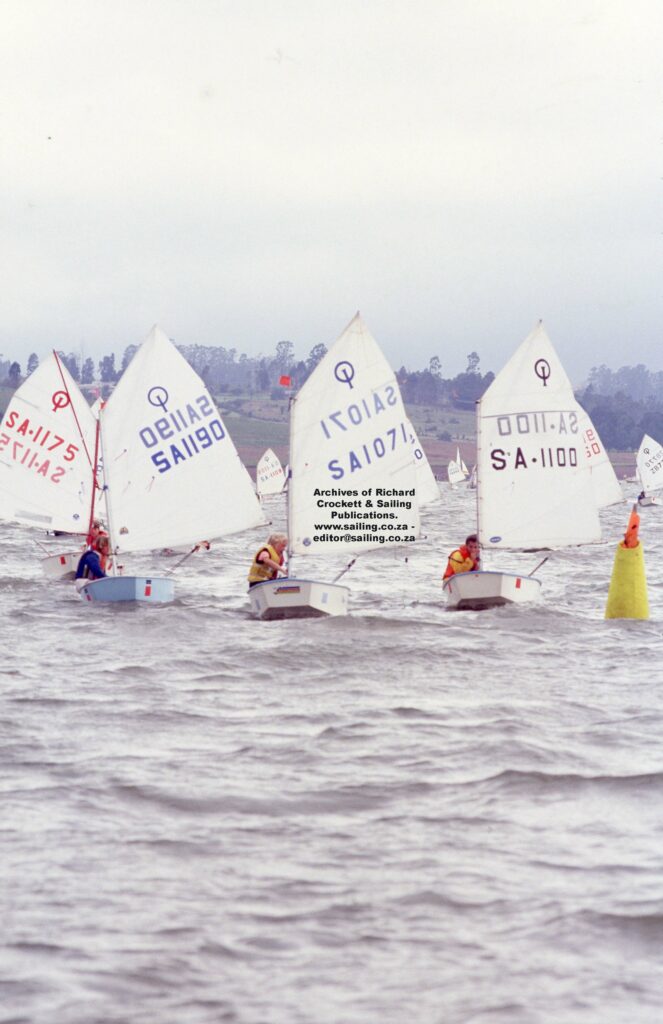 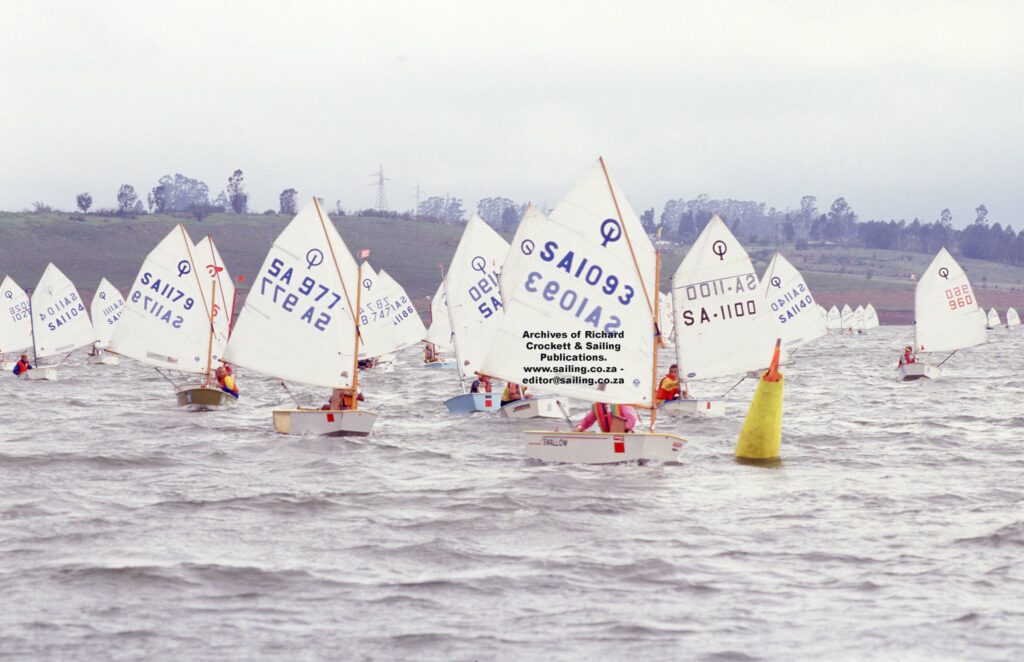 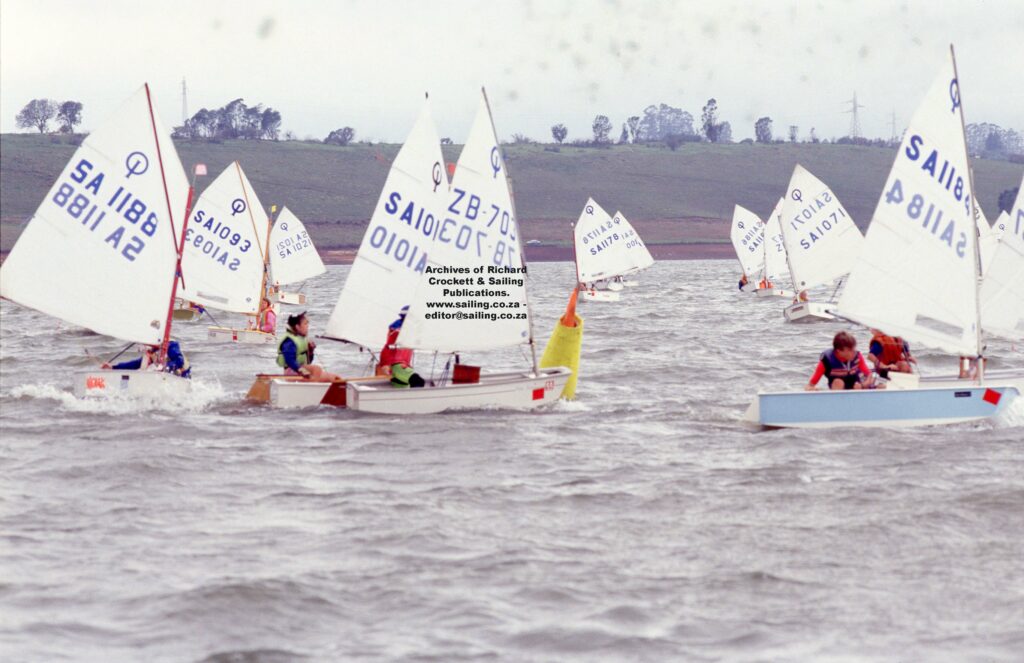 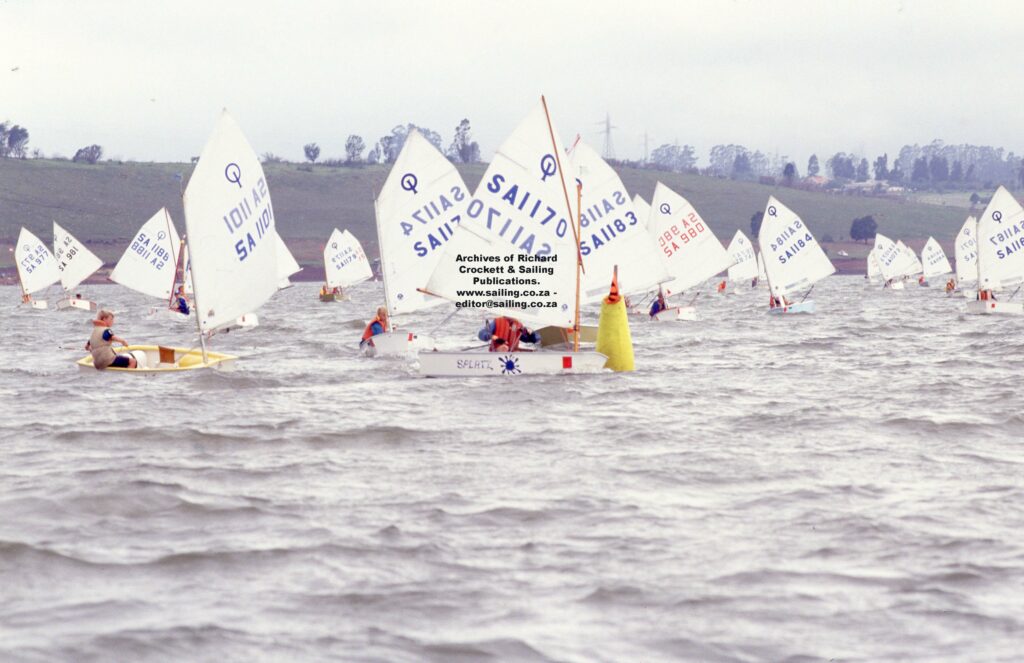 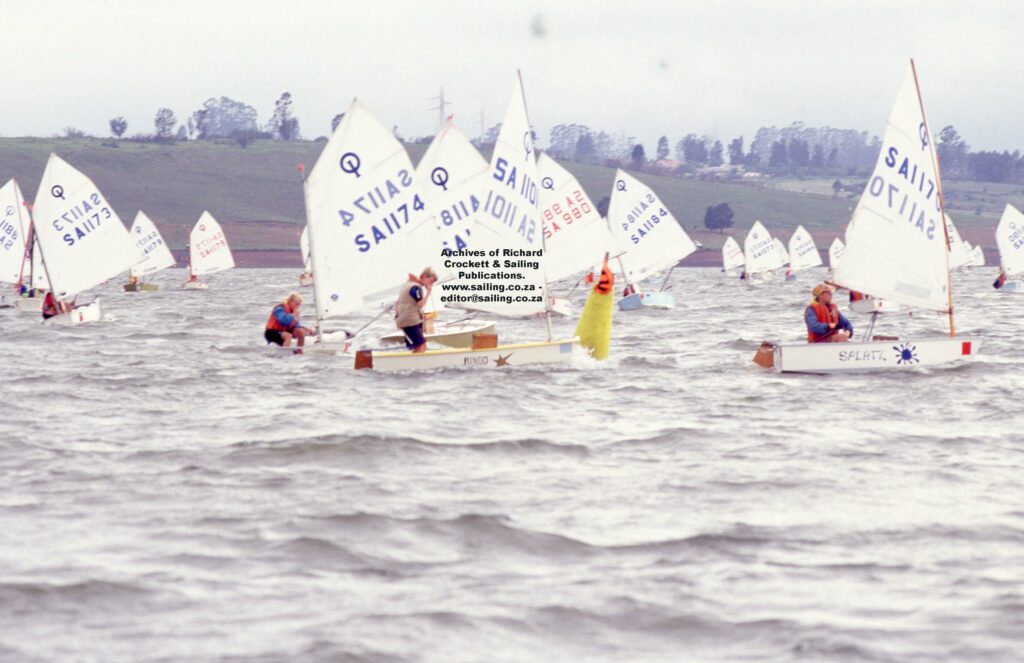