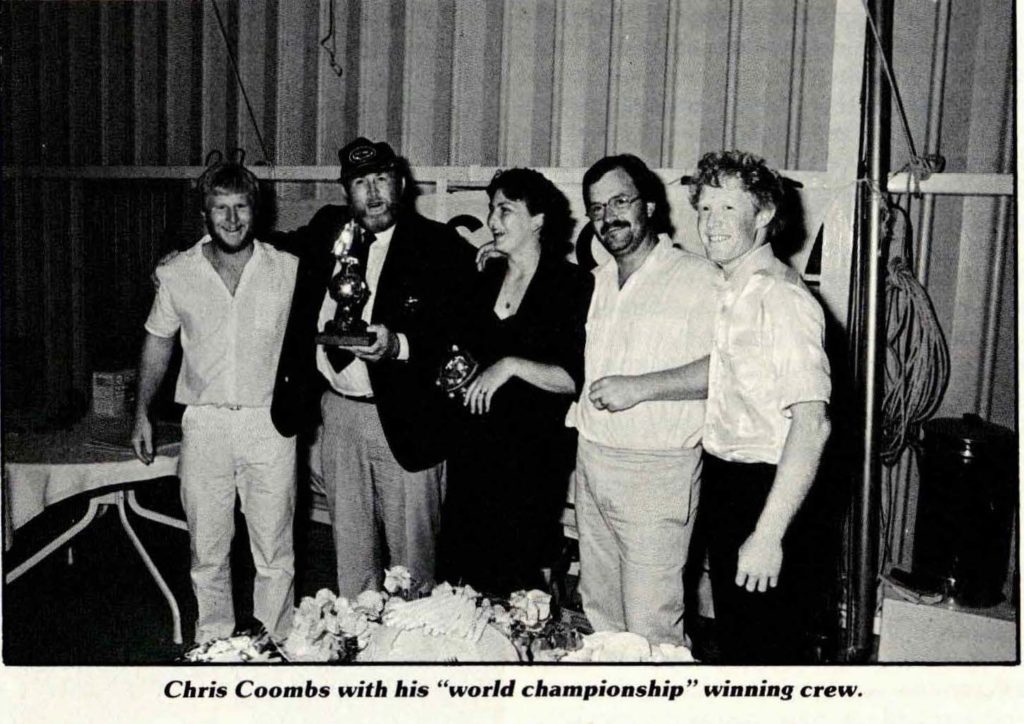 When I came across the reference to the 1988 Holiday 23 Worlds over the weekend while scanning SAILING Mag into my archives, it brought back many really good memories as I competed in the event with John Robertson and Jerry Caine, the builders of this magnificent little boat.

I had little hesitation in accepting their offer to be the foredeck hand during the event, and still today marvel at just how exciting it was, and how so many people from all walks of life took their Holiday 23 sailing seriously. 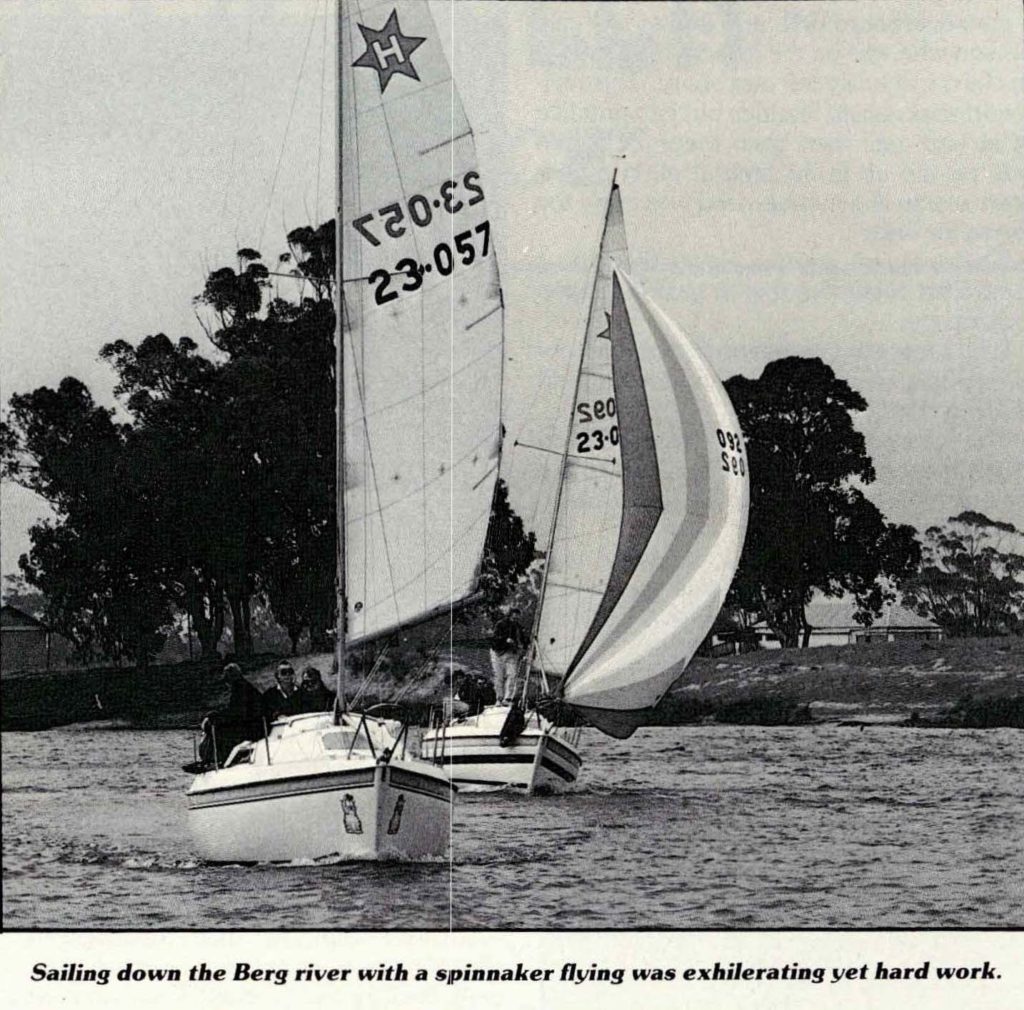 I have two abiding memories of that event, the first being sailing up the Berg River for several hours under full sail, including spinnaker. The constant hoisting, dropping and gybing of the spinnaker was quite hard work as one meandered wherever the river took us. Many miles upstream we stopped at the overnight spot for a snoek braai and liquid refreshments.

The second memory was witnessing the sheer joy at being announced the overall handicap winner of the Holiday 23 Worlds. The excitement shown by Chris Coombs and his crew on ‘SeaWalker’, was phenomenal and a joy to witness.

Coombs and his crew were the handicap winners, while winners on the water were John Robertson and his crew.

As an aside, and not wanting to take anything away from Coombs, his crew or any of the competitors, for many years after the event I would get a call from John Robertson when the State President’s Sports Awards were announced questioning why we had again been overlooked. My answer each year was that he did not recognise “chumpionships” – which is why to this day I still call John Robertson “chump”!

A bonus to this report is a Holiday 23 tow test. 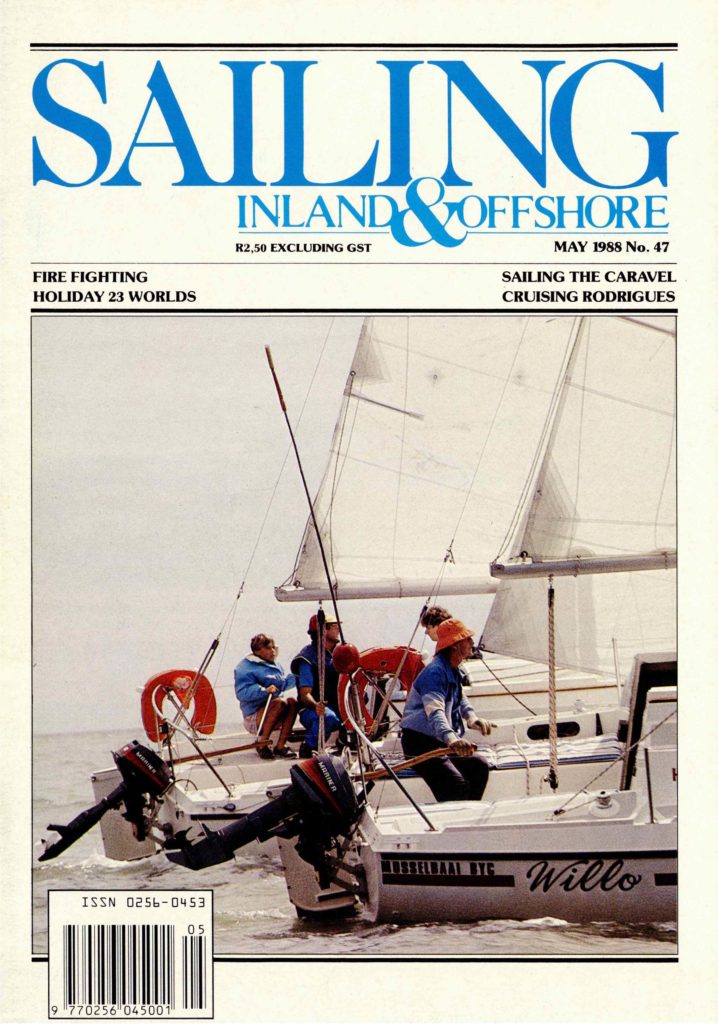 A close-quarters situation at the Holiday 23 Worlds with Charles Nankin, the youngest helmsman at the event, confident and in full control of the situation.