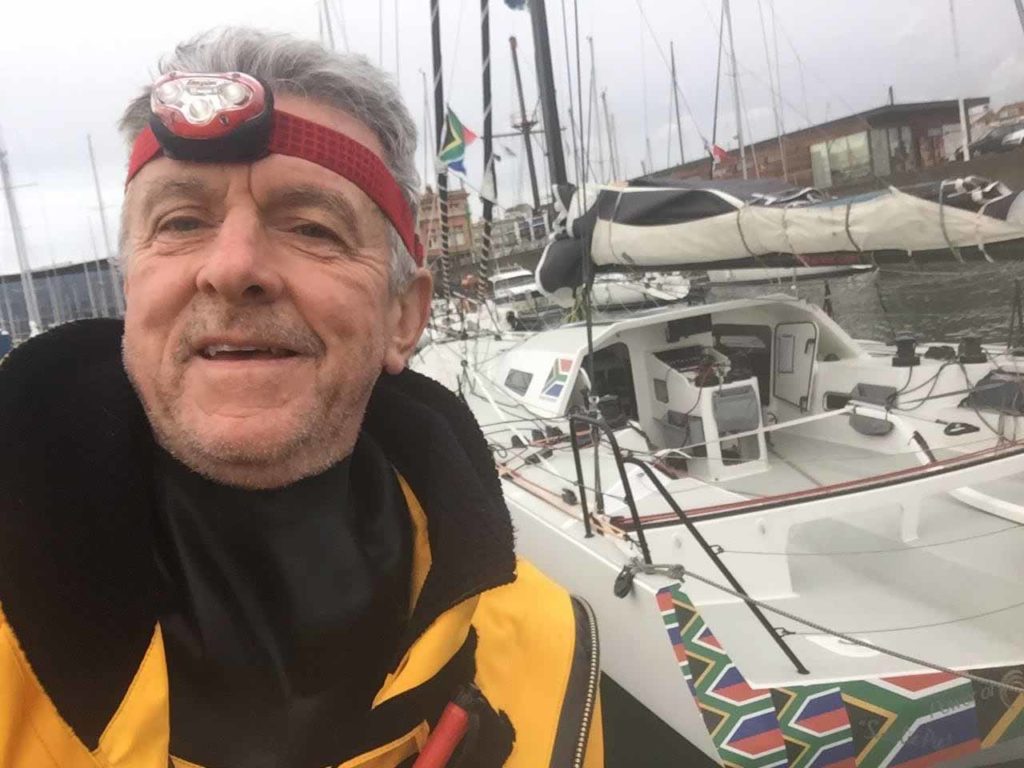 For a man new to solo sailing and in fact doing his very first singlehanded race, Donald Alexander has acquitted himself superbly well as he has finished in 23rd place in Class 40 against over 50 entries.

There are some who are surprised at his performance, but those who really know him know how dogged and determined he is when he takes on a challenge – and having a father who was a legendary ‘offshore man’, Donald has had his influence rub off and stand him in good stead.

But to do this in his 60th year is just an example of how fit and talented he is.

It’s been anything but easy – in fact from my observations it’s been more tough than easy.

Getting out of the start and traversing across the Bay of Biscay was more than difficult as strong winds, tough sea conditions and huge damage across a brood spectrum of the fleet proved it was tough. Coupled with equipment and navigation failures, especially with his autopilots, Alexander had to hand steer for vast stretches at a time. He even described his final night at sea, which was last night, as exhausting with no sleep and an ‘all-nighter’!

Of course it was as he was closing the island of Guadeloupe, and the last thing he needed to do was run aground – so it was simply a case of “all hands on deck’ as he coped with the conditions.

From my research I believe that Donald is the first South African to complete this race – which he has done under the Point Yacht Club burgee as it’s the club he was born into – and from where he learnt to sail.

He has mentioned exhaustion several times in the last few days, so once he has rested I will interview him to bring you a first-hand account of his first singlehanded race – and whether he aspires to greater things.

I certainly hope he does. 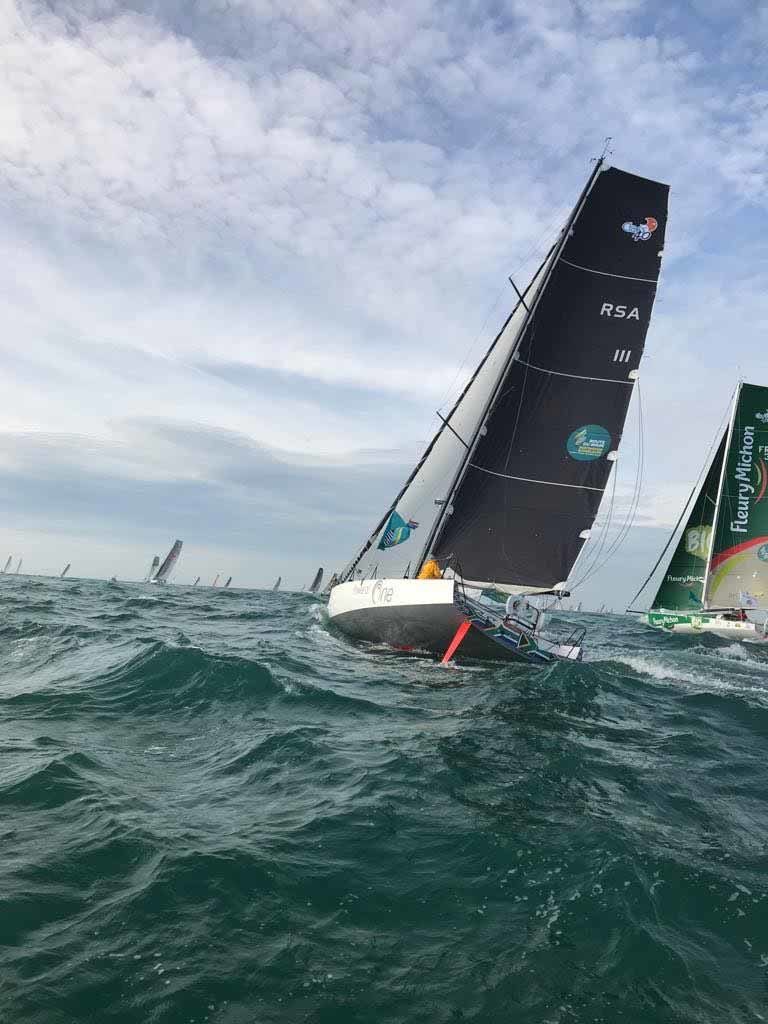