The Royal Ocean Racing Club (RORC), organisers of the Rolex Fastnet Race, have announced that the City of Cherbourg will host the finish of the Rolex Fastnet Race for the 2021 and 2023 editions of the biennial race. The move encourages and secures the future development of the race and will open it to more competitors; in 2019 the race had a waiting list of 150 boats. 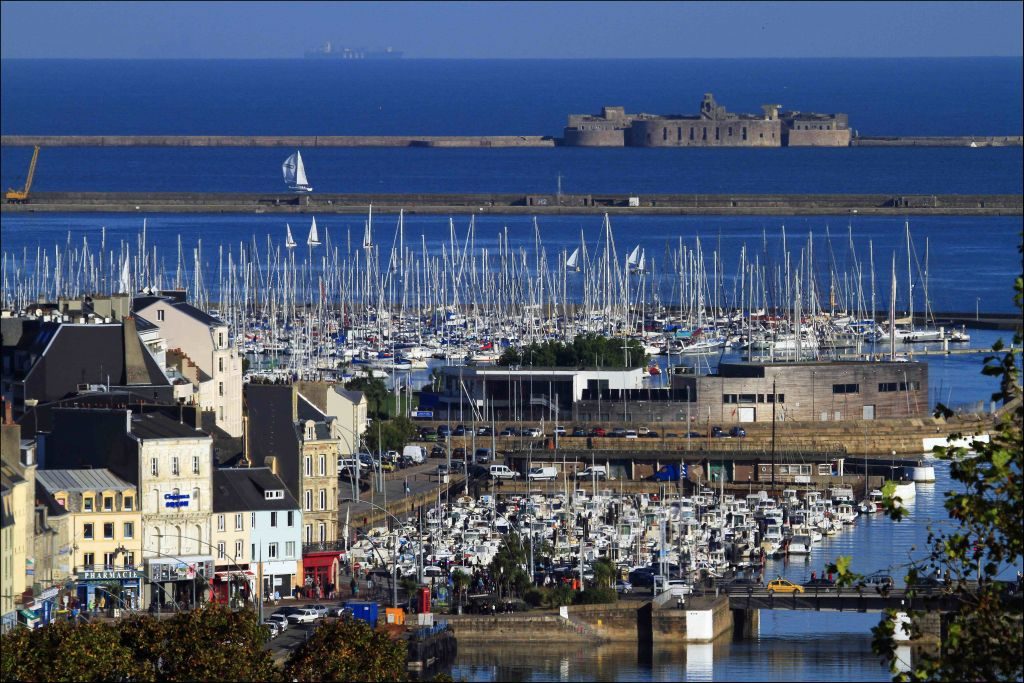 The City of Cherbourg will host the finish of the Rolex Fastnet Race in 2021 and 2023.
Pic by JM Enault /Ville de Cherbourg en Cotentin

The City of Cherbourg-en-Cotentin, The Communauté d’agglomération du Cotentin, the Conseil départemental de la Manche and Normandy Region have come together to support the race finish with a package that enhances the competitor experience with increased berthing, enhanced shoreside facilities, competitor functions and events in an exciting development for the race.

Since seven boats competed in the first race in 1925, the Royal Ocean Racing Club has continued to push the boundaries of participation in offshore racing. The 2019 Rolex Fastnet Race had 388 yachts on the start line from 27 different nations. The Club’s aim is to foster greater participation and improve access to the race. The enhanced facilities offered by Cherbourg will give the opportunity for more boats and sailors to take part in the Rolex Fastnet Race in future years. 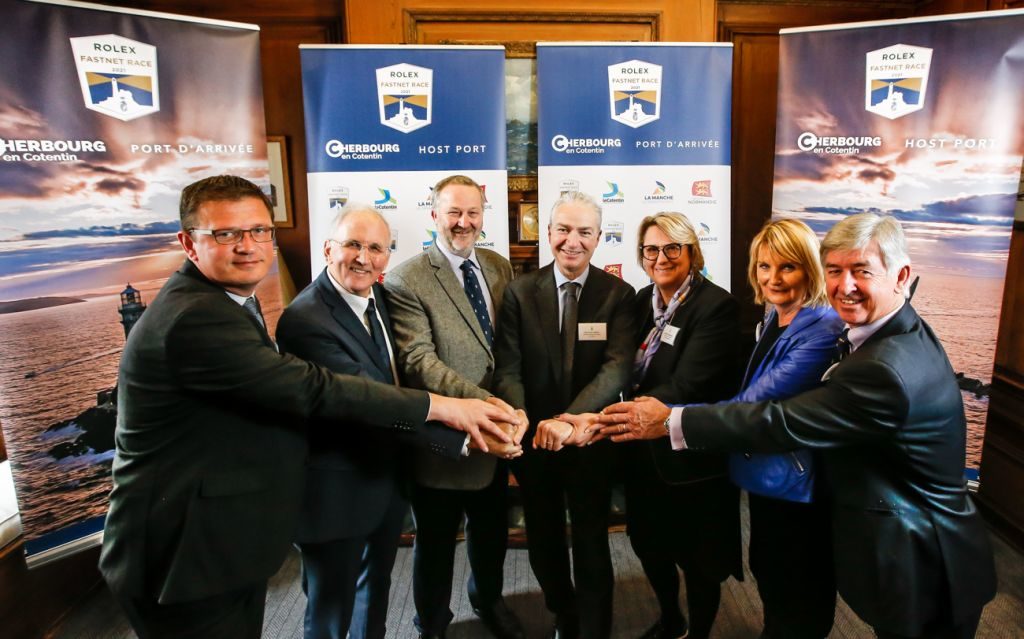 Speaking about the benefits of Cherbourg as the finish venue, RORC Commodore, Steven Anderson, said: “It is an exciting time for this iconic and extremely successful race. Finishing the Rolex Fastnet Race in Cherbourg will encourage and secure the continued growth of the Club’s most prestigious event and provide an enhanced competitor experience. The enthusiasm of the French for offshore racing is legendary, and the City of Cherbourg-en-Cotentin, The Communauté d’agglomération du Cotentin, the Conseil départemental de la Manche and Normandy Region have been hugely passionate and committed partners in this initiative.”

“The race has grown steadily over the past two decades and more and more people want to take part. We have had to limit entries in recent years because of berthing constraints, but Cherbourg offers significant additional berthing and improved facilities for competitors, so we will be able to take a larger number of entries and give more sailors the opportunity to compete in this very special race,” continued Anderson.

Jean-Louis Valentin, President of La Communauté d’agglomération du Cotentin said: “Cherbourg is one of France’s great channel ports, closely linked to naval history and transatlantic adventures, and the Cotentin Coast is home to the many prominent water sports events. Bringing the Rolex Fastnet Race finish to Cherbourg means that the City and Cotentin are now part of the club of coastal territories linked to a mythical offshore race. The adventure of a great race, sailors in the City and beautiful entertainment, will make the finish a popular ocean racing spectacle for the public. A Race Village and many festivities have already been planned in Cherbourg-en-Cotentin to invite Normans and sailing enthusiasts to take part in this great ocean festival.”

RORC CEO, Eddie Warden Owen commented: “This is an exciting chapter in the history of the Rolex Fastnet Race and the founding fathers who competed in the very first race in 1925 will be proud that the race has survived all these years and seen unprecedented growth. City of Cherbourg-en-Cotentin, The Communauté d’agglomération du Cotentin, the Conseil départemental de la Manche and Normandy Region will give the sailors a warm welcome. The French are known for their passion for offshore racing and French sailors regularly compete in and have won the Rolex Fastnet Race. This is exciting times for the Royal Ocean Racing Club and the Rolex Fastnet Race as we continue to evolve and expand for the benefit of our members and offshore racing sailors worldwide.” 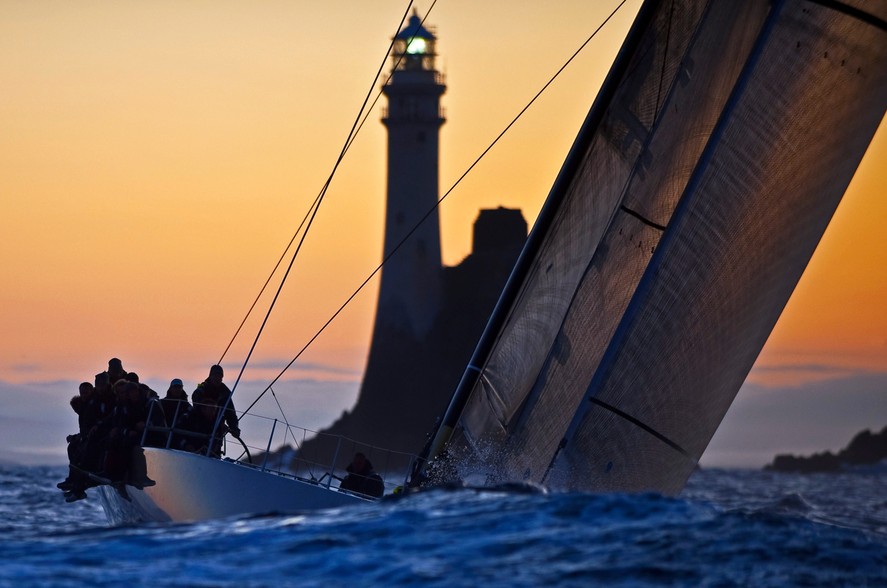