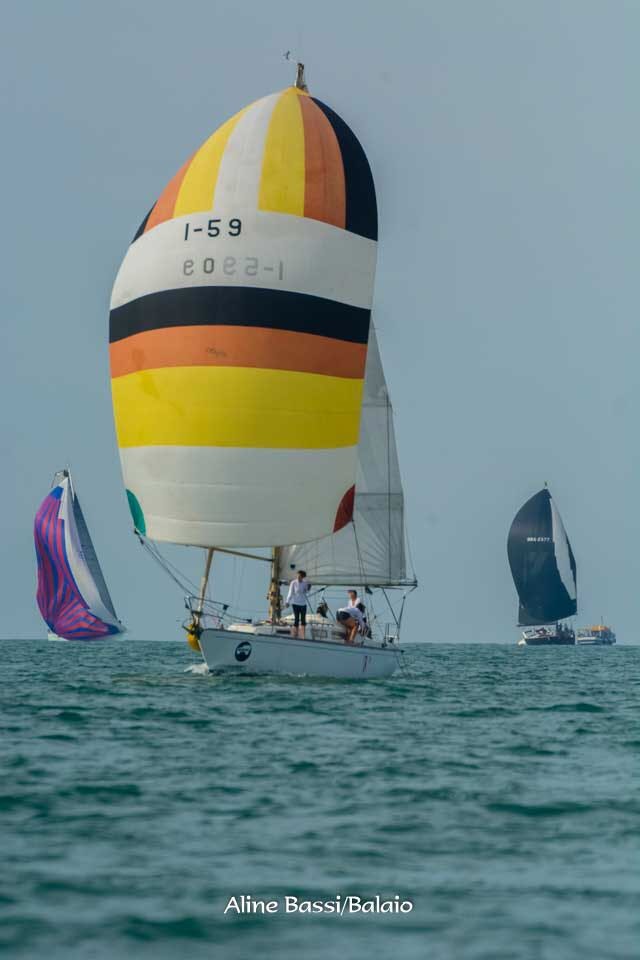 A recent pic of Criloa under sail. 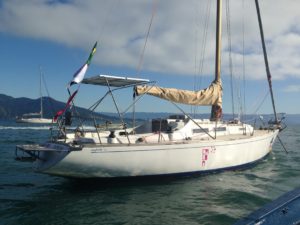 The Royal Cape Yacht Club & Iate Clube do Rio de Janeiro have received an entry of some historical significance for the 2023 Cape to Rio Race from the yacht ‘Criloa’.

The entry from Carina Magri Seixas, or “CarinaJoana” to her friends is for the magnificently maintained Impala 35 ‘Criloa’ – which first competed in the 1976 Cape to Rio Race. She was first commissioned in 1973, so will celebrate her 50th Anniversary birthday in the 2023 race.

‘Criloa’ will be sailed by an all-women crew, as she was in the 1976 race when skippered by Zara Pascoli.

All-women crews have regularly competed in the race with Molly Warr of the Royal Cape Yacht Club leading a crew of five women aboard ‘Sprinter’, the smallest boat in the 1971 race.

In 1996 Marion Cole, a doyen of South African sailing, led an all-female crew, with Judy Provoyeur as watch captain, to Rio on ‘Kelly Girl’. 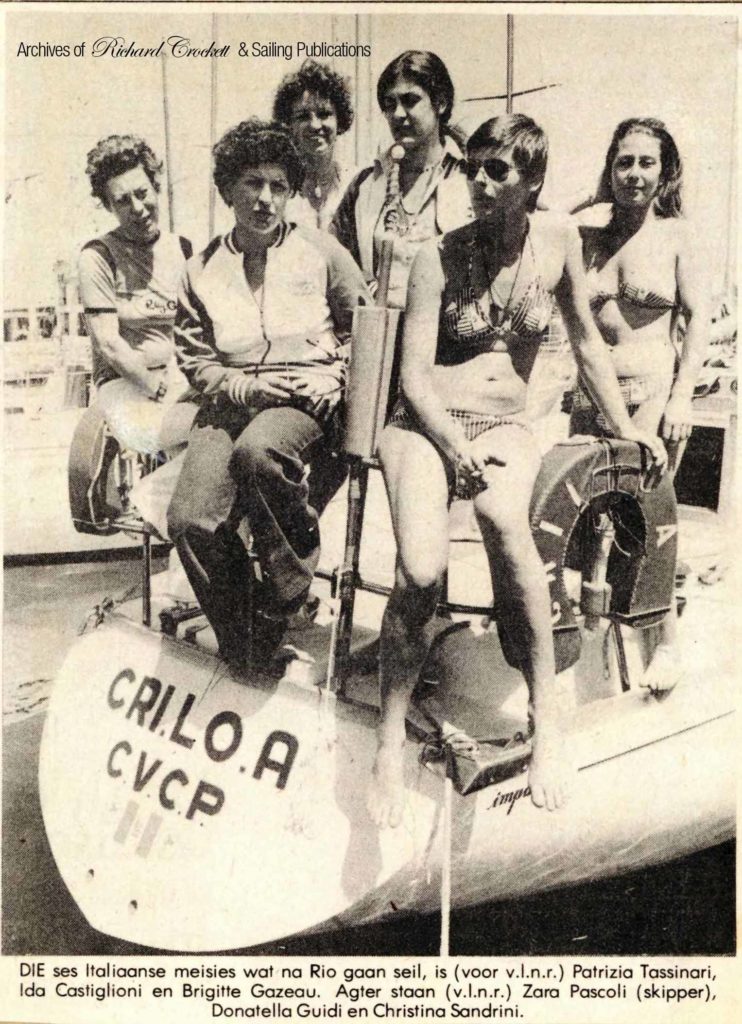 Some Info on ‘Criloa’ from the 1976 Cape to Rio Race
Being an all-women crew naturally attracted the media who appeared to take every opportunity then to photograph the women crew and those women looking for a berth, or who were simply staying ashore when loved ones set sail.

One report told us that the women of ‘Criloa’ decided that for the “duration” of the race they would abandon ideas of dieting!
Read all about them in this lengthy newspaper report HERE:  1976 Rio – Frans Loots Collection – undated – 000960

Naturally a close eye was kept on these women as the race progressed, although they did cause some concern for race officials when Radio Hams in both Italy and South Africa picked up a SOS message from her. It did appear that this was false information.
READ MORE HERE:  1976 Rio – Frans Loots Collection – undated – 001089 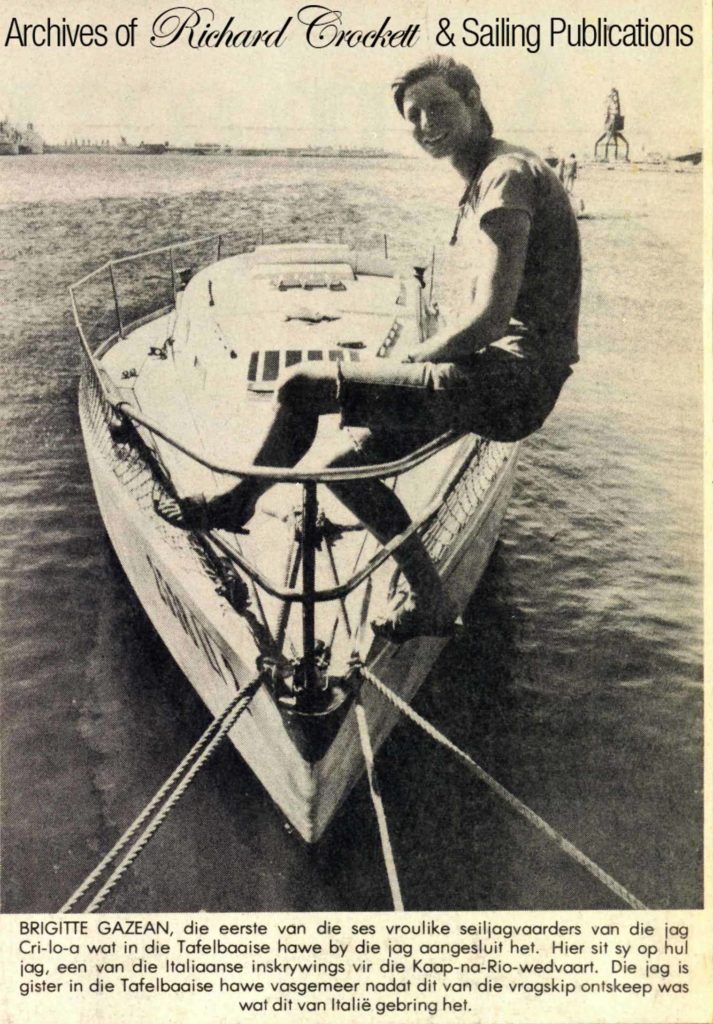