Youth Day was celebrated by local sailors of all backgrounds in Table Bay on Saturday and Sunday with 158 sailors taking part in the Youth Regatta, of which 112 were under the age of 28.

The sailors who participated in this weekend’s Youth Regatta, hosted by the Royal Cape Yacht Club in partnership with the South African International Maritime Institute (SAIMI) under the motto ‘Celebrating our youth, celebrating our future’, were faced with some challenging conditions both Saturday and Sunday. 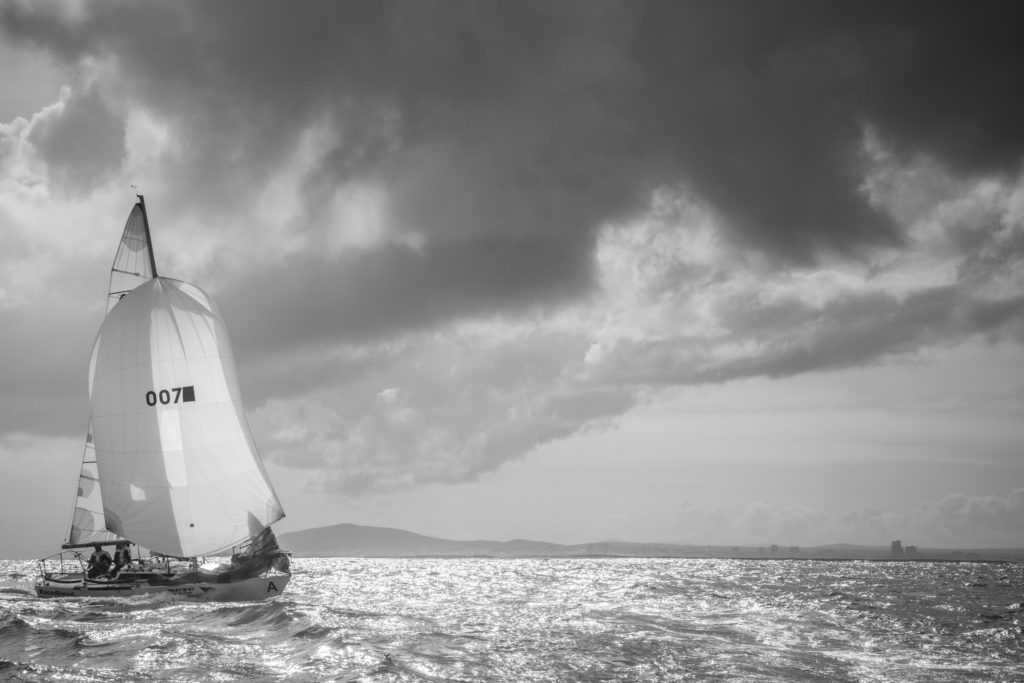 Big swells left over from last week’s stormy weather and fairly consistent breeze provided an excellent playground for racing. Whereas the wind threatened to die down completely on Saturday, which is bad news for any sailing race, the cold front heading towards the Cape on Sunday brought some fairly strong, gusty North Westerly winds. All in all, the Weather Gods made sure that they tested the sailors’ complete set of skills, before allowing them to return to the safety of the harbour in the early afternoon on Sunday, the second and final day of racing.

The annual Youth Regatta, which traditionally takes place around Youth Day, also serves to prepare teams that are planning to participate in the prestigious Lipton Cup Challenge, which is to be held in Durban later this year, and thus usually focuses on the type of boats used during Lipton, the L26. This year, however, three classes of boats were invited to participate and a fleet of 19 yachts of various sizes could be seen racing in Table Bay. 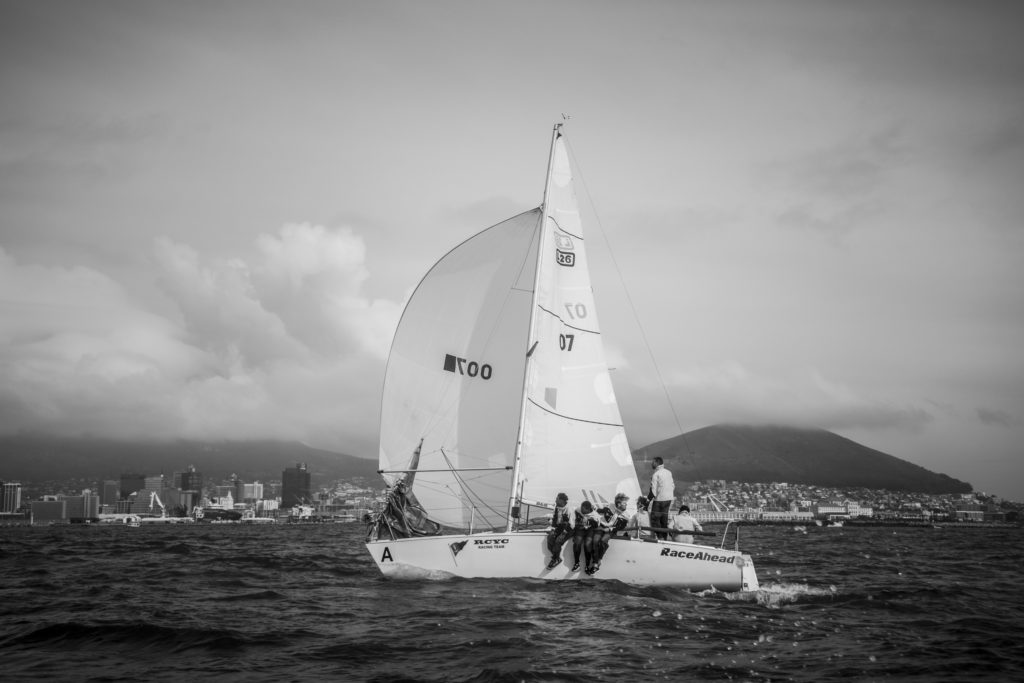 The Royal Cape’s team ‘Home Choice’ (skippered by Roger Hudson), which will be representing RCYC in Durban from 7-14 July, won the first place overall in their class © with an impressive, solid performance. RCYC’s Sailing Academy team, skippered by Sibu Sizata, finished second overall.

Of the larger yachts that partook in this year’s regatta, a locally manufactured yacht Cape 31 named ‘Turquoise’ (skippered by Heidi Burger) took the first place in Class B, while Zeekoevlei Yacht Club’s team, sailing on ‘Naledi’, skippered by Felix Scheder-Bieschin, won overall in Class A.