Home to thousands of boaters, steeped in rich maritime tradition and a magnet for generations of sailors, powerboaters and fishermen, the coastal city of Annapolis is the inspiration behind the name of Raymarine’s latest LightHouse operating system update. Beginning with LightHouse 3.9, Raymarine is adopting alphabetical names for LightHouse OS updates that pay homage to the great boating destinations of the world.

Whether you sail, fish or cruise, LightHouse 3 Annapolis unlocks powerful new features and functionality in your Raymarine Multifunction display. As with every Raymarine LightHouse operating system update, downloads are free and easy HERE

Live Layline Display
LightHouse Annapolis 3.9 supports display of dynamic laylines on the navigation chart. Sailing along laylines maximizes your boat’s Velocity Made Good (VMG) to windward, making upwind sailing as efficient as possible. Laylines can be configured to display from a performance profile using fixed angles or from polar performance data. 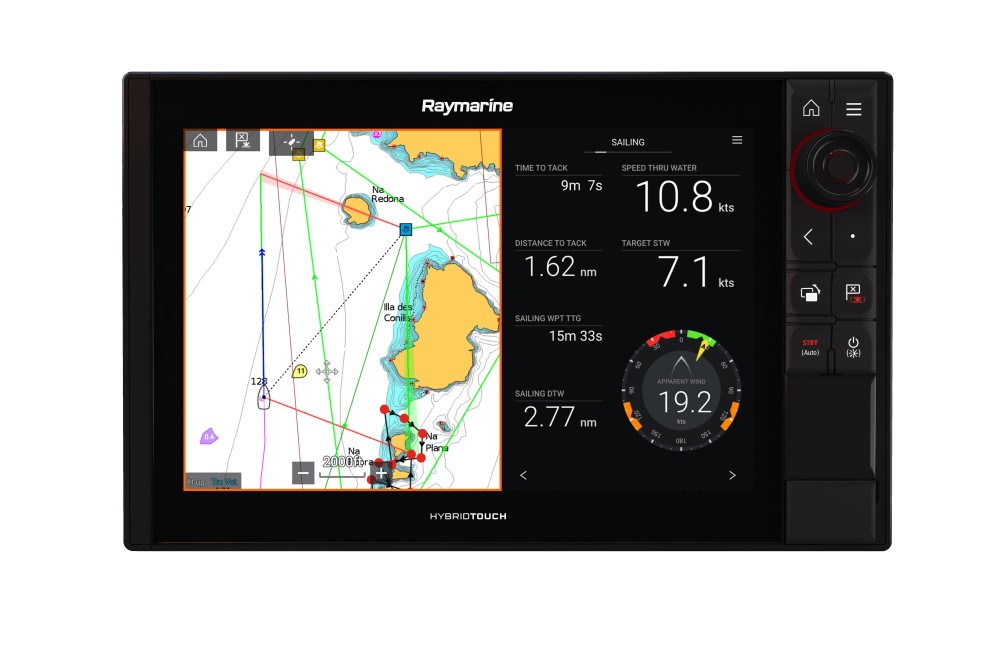 Built-In Polar Performance Data
LightHouse Annapolis 3.9 had built-in polars for over 200 popular models of sailboats. Choose your make and model and enjoy optimized laylines specific to your boat model. Polar performance targets can be displayed in the newly enhanced Dashboard application. 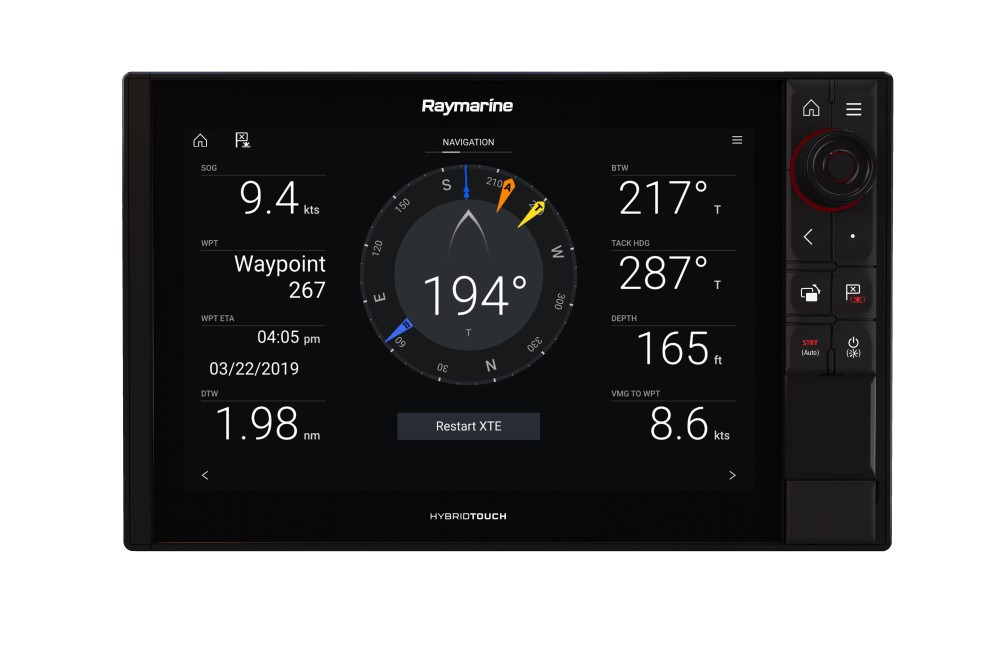 Dashboard App and Sailing Dials
The data Dashboard app has been upgraded with new sailing-specific items that work alongside the laylines on your chartplotter. New data items and dial indicators show you the direction to steer to maximize your VMG to windward. Trimming sails for optimum performance is now easier than ever. 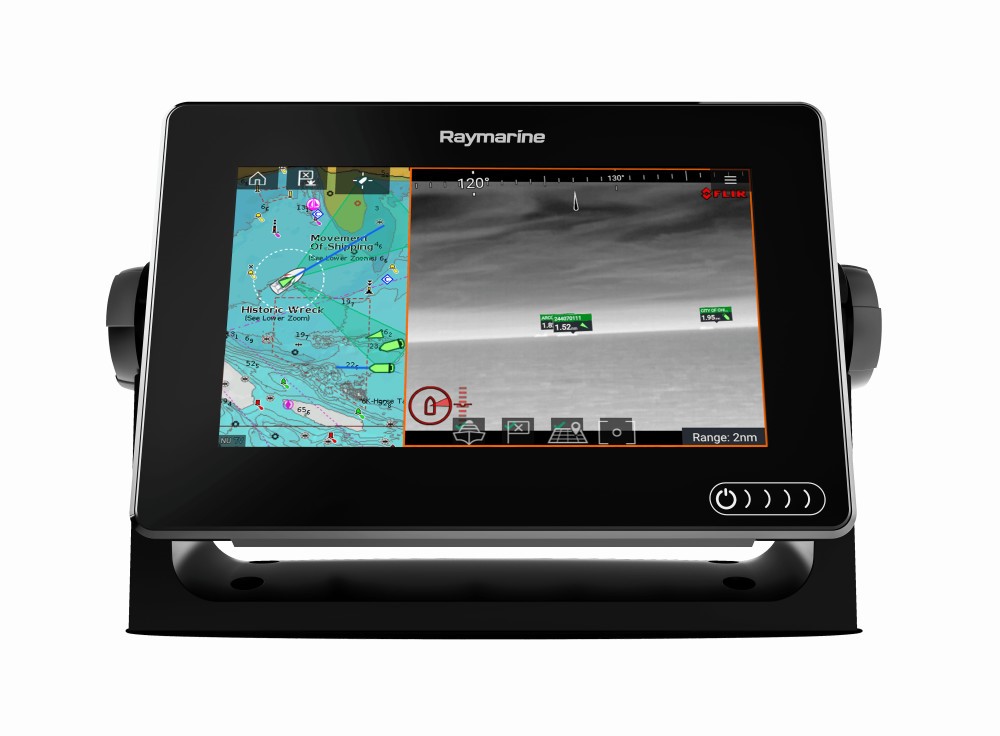 RealBathy™ Contour Mapping
RealBathy is Raymarine’s fast and accurate engine that lets you build detailed bathymetric charts in real-time. Using data from your MFDs GPS and connected sonar or fishfinder, RealBathy draws detailed depth contours in any body of water. Best of all, RealBathy requires no chart purchase or subscription. Simply drop your boat into any body of water, insert any memory card with available space, and start making maps. RealBathy is only available on Axiom MFDs.

Sonar Pinch and Range Shift Controls
LightHouse Annapolis 3.9 now supports intuitive pinch-to-zoom touchscreen control as well as touch-and-drag range shift. Using pinch-to-zoom you can easily enlarge the on-screen display to see additional detail and resolution of underwater targets. The zoom definition is infinitely adjustable up to a maximum magnification of 8X. You can also touch and drag the image to slide it up or down to study a smaller portion of the water column with greater detail and a faster ping rate. 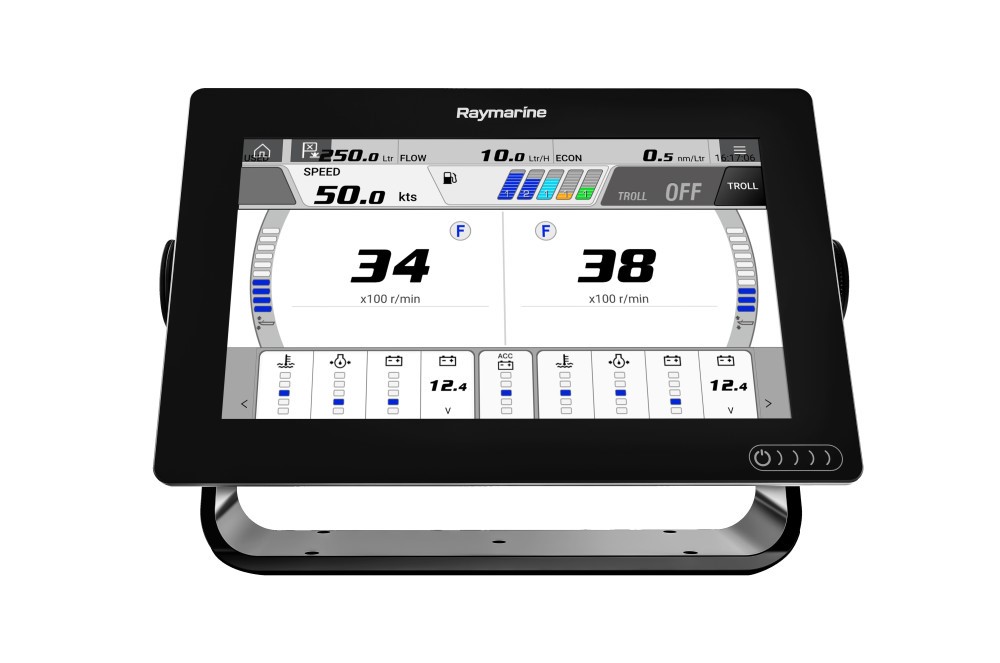 Yamaha Command Link Plus Integration
Monitoring the status of your Yamaha engines just got easier than ever thanks to new Command Link Plus integration for LightHouse 3. Certified by Yamaha, the system monitors up to 4 engines plus tanks, and batteries right on your multifunction displays.