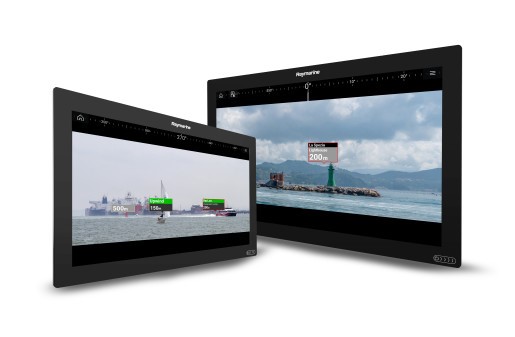 Leading the industry in bringing a new era of navigation and awareness capabilities to boat owners through the most innovative developments in marine electronics, Raymarine is bringing together its game-changing range of technology advancements at this year’s METSTRADE. 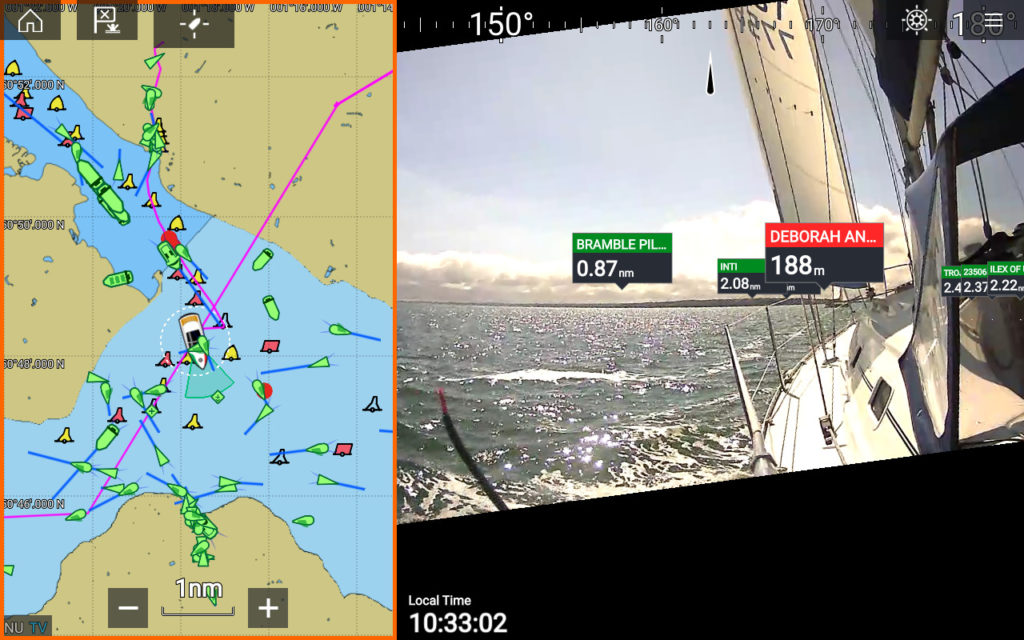 The Axiom UAV App is another marine industry first, combining the power and simplicity of Raymarine navigation with advanced aerial imaging. Compatible with the popular DJI Mavic Pro drone, the Axiom UAV app automates many tasks including launch, airborne imaging, in-flight navigation, and its return to boat. Benefits of its use include the ability to look ahead to assess upcoming navigational hazards, spot shoals of fish and film footage of the boat in motion.

Additional possibilities opened up by the latest LightHouse 3 Apps this year include the enablement of Axiom MFDs to link with Netflix and Spotify to provide a home-from-home onboard entertainment system with movie and music streaming, as well as access to apps like Theyr GRIB weather. Lighthouse Apps also expands the power of Axiom through integration with leading marine technology providers like Lumishore LED lighting, Seakeeper gyro stabilisers, and Mazu Marine satellite communications. 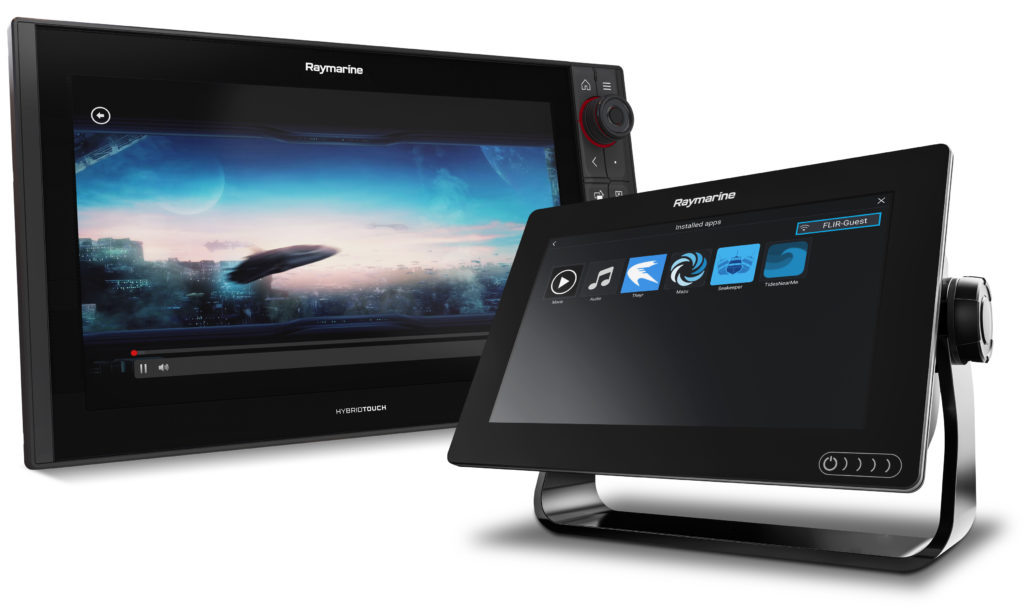 Raymarine has also expanded its award-winning Axiom range of MFDs with the addition of two Axiom XL models, designed for premium yachts and glass bridge installations. Available with 16”, 19”, 22” and 24” edge-to-edge glass screens, these models offer superior performance with wider viewing angles, sharp contrast, and unmatched readability even in bright sun, while also being durable enough to withstand the most extreme maritime conditions. Axiom XL features three ethernet ports for connecting with network sensors or with additional Axiom family displays, allowing greater flexibility to create multi-station navigation systems. FLIR thermal imaging cameras can be used with the Axiom XL to provide enhanced navigational awareness while HDMI input enables the MFD to be used as a remote touchscreen PC or entertainment display at the helm.