Raymarine Sailor of the Month. Calling for Nominations 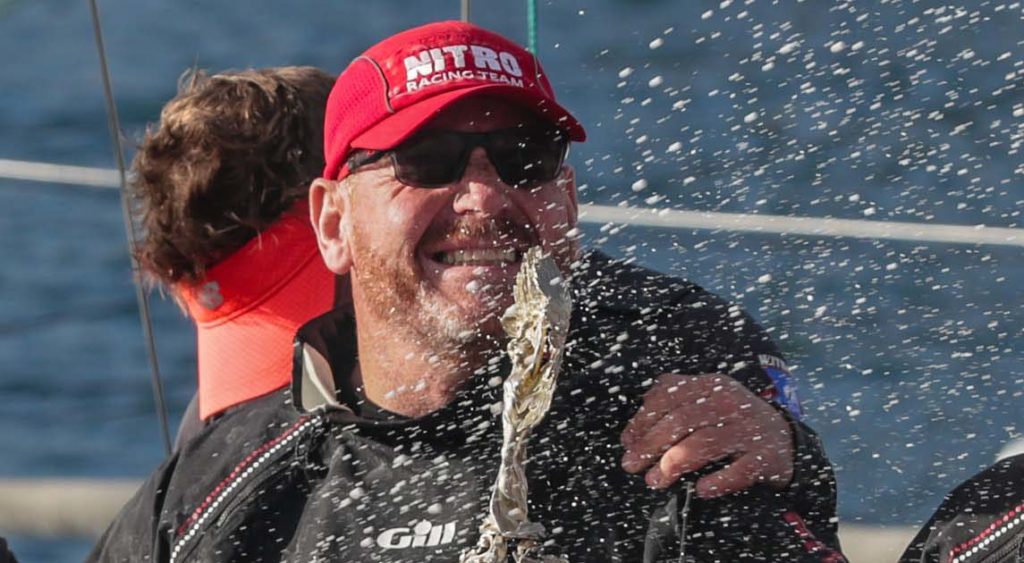 Mike Hayton – the 2019 Sailor of the Year.
pic by Alec Smith

Nominations are about to close for the first award of 202, so if you would like to make a nomination, now’s the time to do it.

We have up-and-coming youngsters trying to make their mark in the sport; we have those who have passed the youth ranks and are setting their sights higher and on greater things in the sport. They all need recognition of their achievements in as many ways as possible. Just one way is through SAILING Mag Blog ‘Sailor of the Month’ award. It is a sought-after award and one which sits very well on a CV.

The nomination process is made as simple as possible to facilitate participation. To ensure that bureaucracy will not prevent nominations being made, there is absolutely NO requirement for a Club or Class Association to endorse a nomination. ANYONE can submit a nomination.

Now in its 20th year, the Roll of Honour reads Like a Who’s Who of sailing in South Africa.