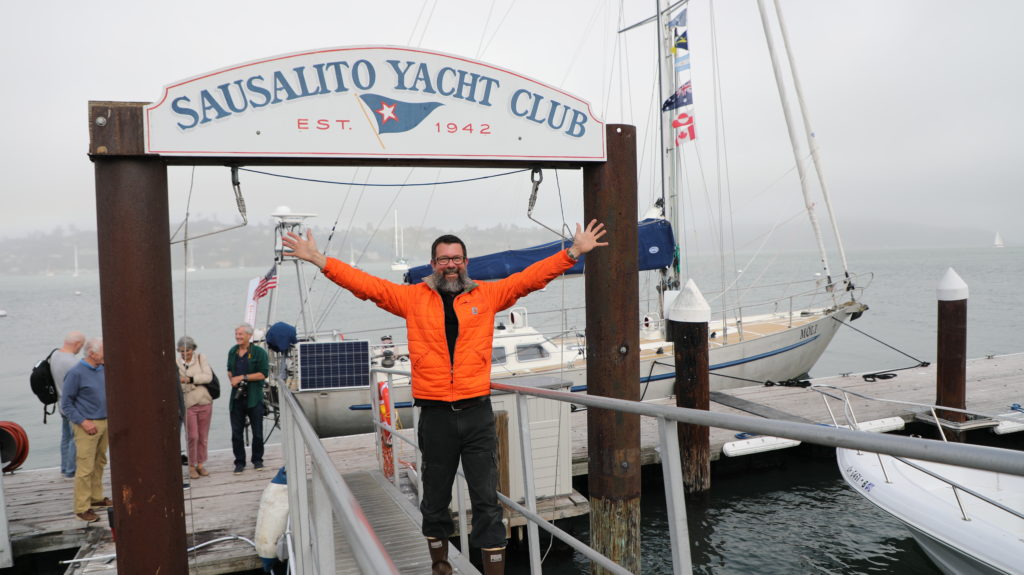 Bluewater explorer, Randall Reeves, navigated his 45-foot aluminum sloop, ‘Mōli’, under the Golden Gate Bridge and into the record books, becoming the first person to solo-circumnavigate both the American and Antarctic continents in one season, a feat he calls the Figure 8 Voyage.

The voyage ended where it began, in San Francisco Bay, marking the successful completion of a feat that covered nearly 40,000 miles since his departure on 30 September 2018, traversing two of the world’s most treacherous passages, nearing both poles and rounding Cape Horn twice.

“It’s been a thrilling, exciting and altogether lovely adventure, but I am so eager to be back home,” said Reeves upon arriving in port. “People often ask me about the interesting places I’ve visited when cruising, as if a long sea passage is about getting to the other side. But for me, it’s the ocean itself that fascinates me – not the destination, per se.” 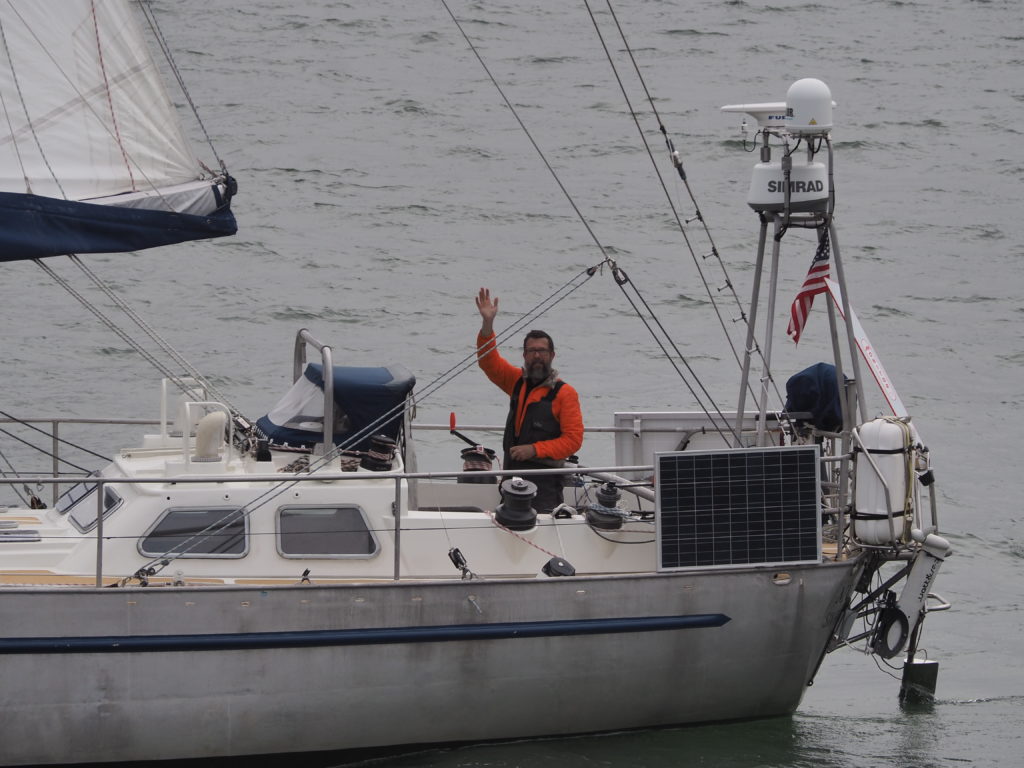 Reeves is no stranger to the treachery of this voyage. His first attempt, embarking in the fall of 2017, was met with a confluence of challenges–he ultimately limped into port in Hobart, Tasmania, navigating with rudimentary gear, water-logged paper maps and a sextant, putting an end to his first attempt.

Spending months at sea and sleeping no more than 90 minutes at a stretch, Reeves had limited voice and data contact, no hot water or refrigeration, limited solar power and had packed onboard all the food and water he needed. For a period of time the nearest humans were on the International Space Station and the only life he encountered were the sea birds that inspired the name of his vessel.

About Randall Reeves
Born and raised in Northern California, Randall Reeves, 57, grew up reading and dreaming of the sea. He learned to sail on the rivers of central California and often “borrowed” the family sailboat for solo ventures to the San Francisco Bay.

Reeves’s bluewater sailing began in 2006 when he crewed on a 40-foot boat for a 26-day, 3,000-mile passage from Hawaii to British Columbia. Future adventures included crewing the Northwest passage and solo voyages from Alaska to Hawaii and back to his home in San Francisco.

Throughout his travels, Reeves shares his stories in the hopes of inspiring others to do more than they ever thought possible.