On This Day – 16 December. A Newspaper History of Sailing 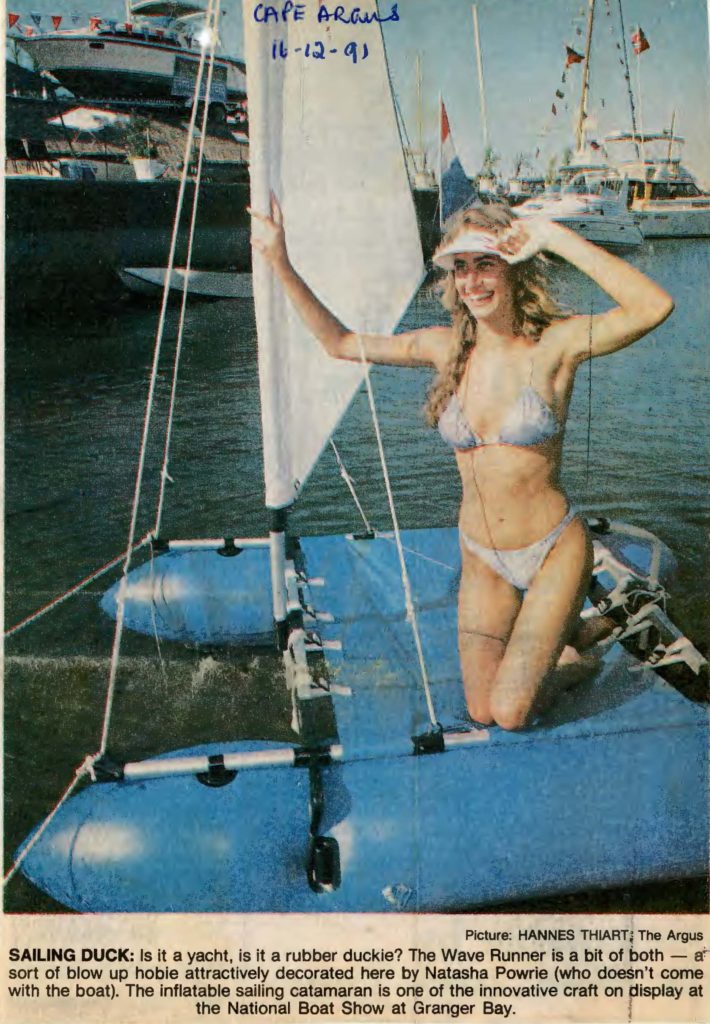 1987. “Dias Chase on for SA Skipper”. A week ago the youngest South African skipper in the Bartolomeu Dias 500 th anniversary race set off in his 41 ft craft – French Connection – on the first leg of the Lisbon-to-Cape Town contest.
To read the full report, Click on the following LINK:  1987 12 16 6

1990. “ A Sea of Troubles, But Martin Set to Win”. Solo yachtsman John Martin said last night his hopes of docking in Sydney on Tuesday bad been dashed.
To read the full report, Click on the following LINK:  1990 12 16 779_Redacted 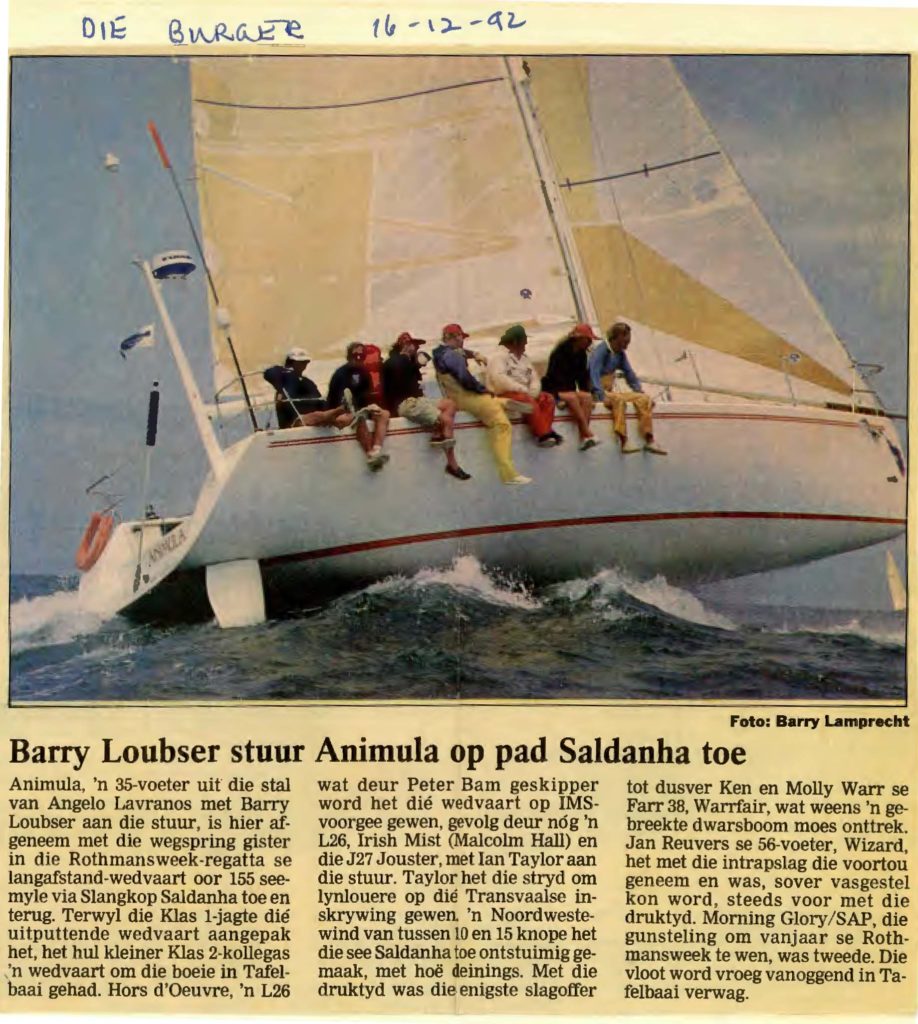 1993. “Rescue Leads to Appeal Against Compensation”. Winston and La Poste were compensated for turning back to help stricken Italian yacht, Brooksfield, in the Whitbread round-the-world race, but rival boats dispute the decision.
To read the full report, Click on the following LINK:  1993 12 16 293

1994. “JJ Defies BOC Odds”. South African BOC Challenge single-handed around-the-world sailor JJ Provoyeur had to draw on his boat building skills in the Southern Ocean yesterday when he spent six hours trying to rig up his torn mainsail.
To read the full report, Click on the following LINK:  1994 12 16 038