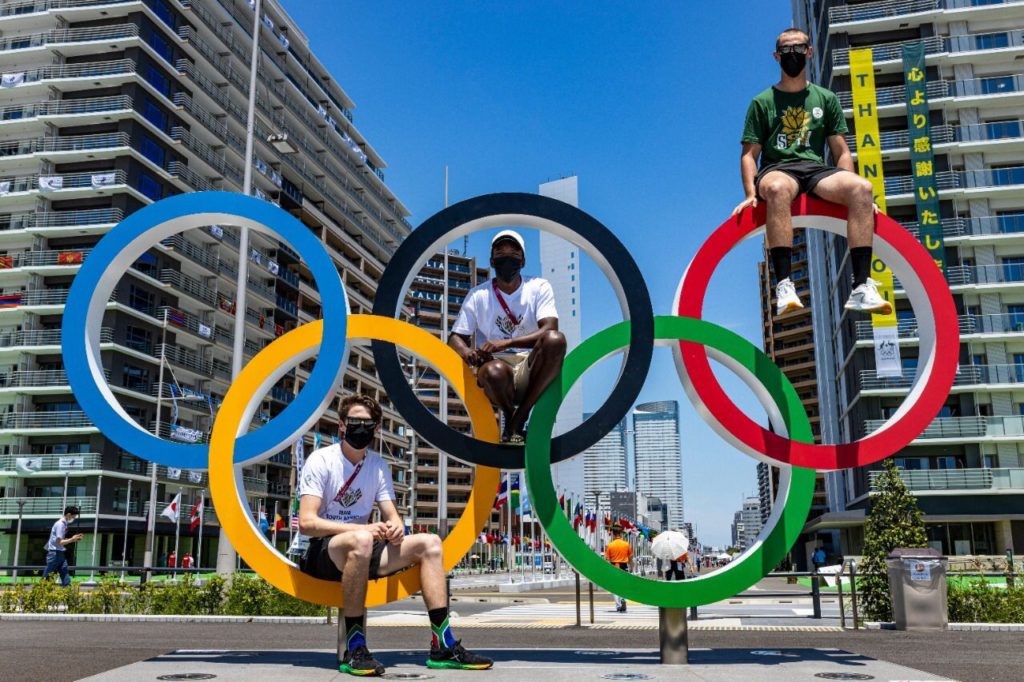 Our South African sailors will very soon begin their assaults on Olympic glory as their opening races are due any time now off Enoshima Yacht Harbour in Japan.

Benji Daniel and Alex Burger will compete in the 49er class and Leo Davis in Finn class, with their opening races being today. (Japan is 7 hours ahead of us, so their racing is approximately from 06H00 onwards local South African time).

Daniel and Burger have put their hearts and souls into this Olympic campaign, despite the massive restrictions placed on them due to COVID lockdowns. Despite this they have remained positive, spent an inordinate amount of time on the water both locally in Cape Town and internationally whenever possible. Anyone who knows anything about taking on the best sailors in the world knows that the only way to do it is to sail against them in as many international events as possible. This has necessitated international travel at great expense, all the while dodging the COVID bullet, and being highly restricted in the events they could compete in. Yet their effort alone will stand them in good stead.

While they have spent time on the water locally, it has not always been as productive as it could have as they were sailing alone with little knowledge how their boat speed compared to the top contenders in the two-man 49er skiff class.

Yet despite this, they are prepared for combat on the Olympic stage, and could have done no more preparation under the prevailing conditions, while coach and manager Asenathi Jim, a double Olympian, will shepard, advise and encourage them all the way.

Leo Davis was a late entry to the singlehanded Finn class, so little is known about how he may fare on the Finn Olympic stage.

Sadly our local TV channels have not publicised their sailing coverage particularly well, so my suggestion for anyone wanting to follow the racing is twofold.

Firstly hit the search button on your DSTV remote and word-search the word SAILING. Another option is to go to the programme button and literally scroll through each Olympic channel for that day. It’s tedious I know, but a good way – and don’t overlook the fact that the abbreviation for the word SAILING is SAL!

A final option is to follow it via the World Sailing site where one will get graphic coverage via the live tracking.

This is an exciting time for our Olympic sailors and their followers. Enjoy it – and wish them all the very best on every possible social media platform you find them on.