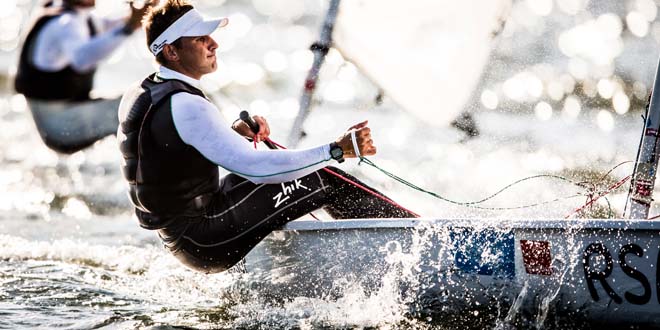 Stefano Marcia is a worthy candidate as he has just won the 2018 Laser National Championships in style, while showing that he is the top Laser sailor in the country.

He represented South Africa at the 2016 Olympics and now spends most of his spare time on the water bettering his skills. All this knowledge and experience is not wasted as he shares it with others, particularly the junior sailors as he coaches and trains the youth in the Northern region.

With all this under his belt he was selected as coach for the 2018 Youth World championships team. The list goes on and on… .