MSC Week About to Begin 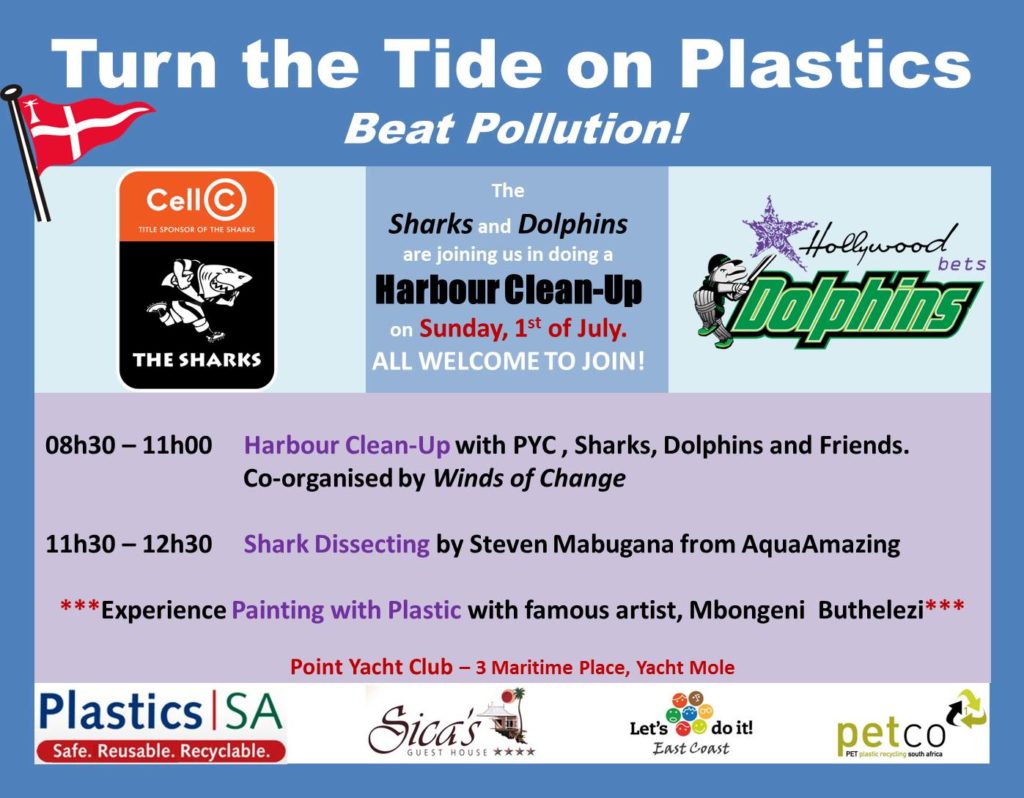 Usually a very popular event on the sailing calendar, numbers are no longer anything like they used to be, although this year things are looking up as two classes used the regatta as either their national or provincial champs from 2 – 6 July. 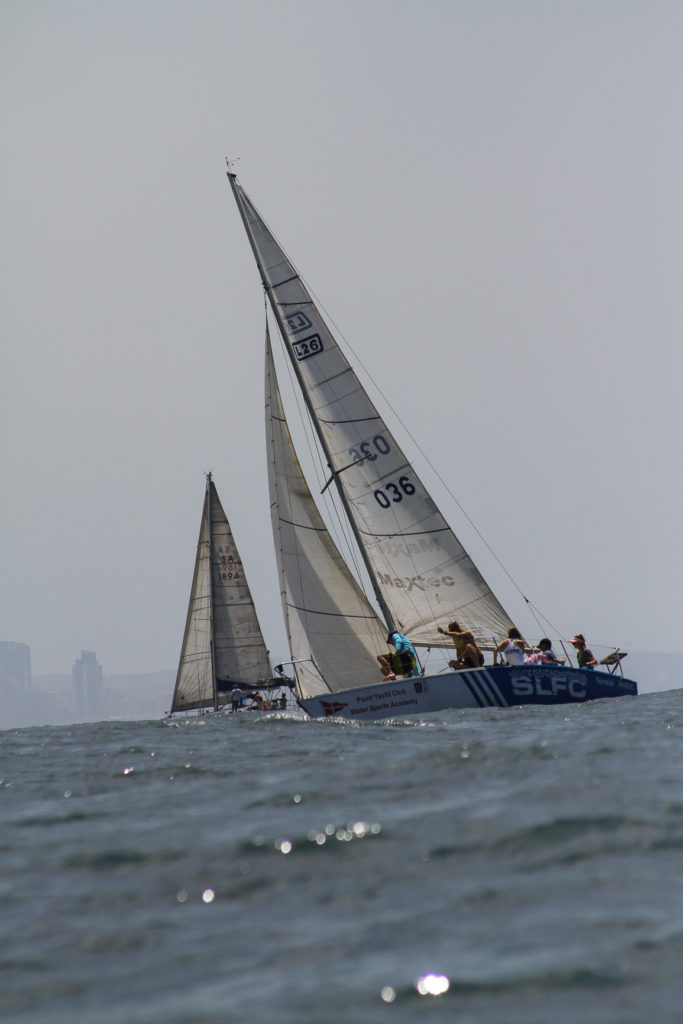 The UKZN Yacht Club L26 crew have been training hard for the next 2 weeks of racing.

Plus, immediately after the MSC Week, the Lipton Challenge Cup will be sailed off Durban, and this has brought 17 teams to Durban who are using the MSC Regatta s a warm-up.

Joining the MSC fleet are two of the biggest one class design classes in South African sailing. The J22s will be hosting their highly competitive nationals, together with the L26 Provincials.

Having recently had the J22 Mpumalanga Champs, the J22s are keen to head out onto the open waters to stretch their legs in some of the best sailing conditions in South Africa. Well known J sailor, Graham Baker topped the log at the inland champs recently and is in good form leading up to the Nationals. However, Dave Rae and his team of Mike Hayton and Shane Elliot will be keen to retain the national title that they won in 2017.

A popular racing class in Durban is the L26. Ten Ls participated in the MSC Week last year, with double that expected to take to the water for MSC ahead of the Lipton Challenge this July. In 2017, Rob Wilcox representing Point Yacht Club took the honours on the yacht Philanderer.

A number of different classes are anticipated to compete in the popular MSC Week.

Recycling
Nevan, Monkey Republic, has initiated an incentive for ALL J22’s at MSC to commit to recycling. The J who “collects” the largest amount of product that can be recycled (Weight based) will win R1000.00.

Follow this link for more about clean regattas: https://www.sailorsforthesea.org/programs/clean-regattas

Stop monkeying around and Save our Waters to Save our Future. 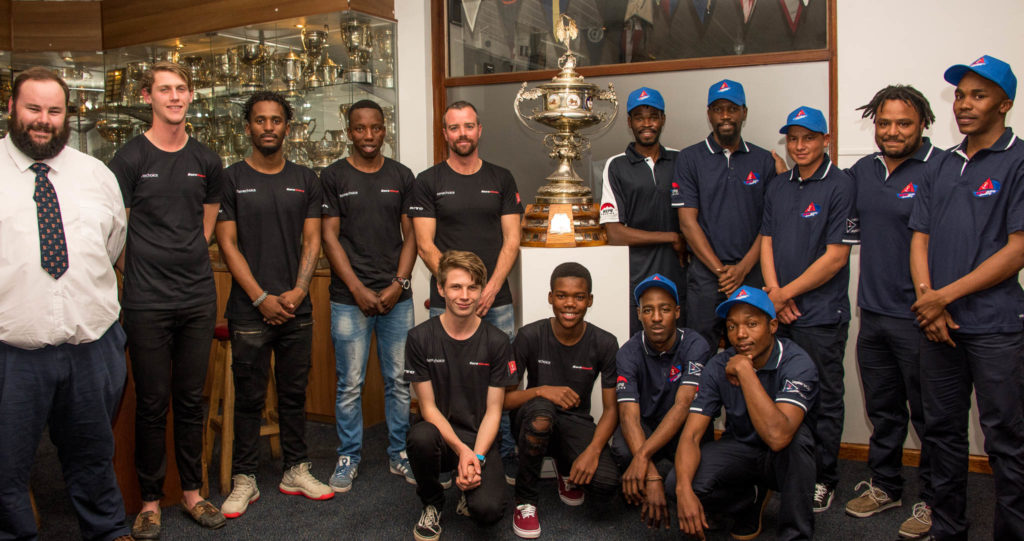