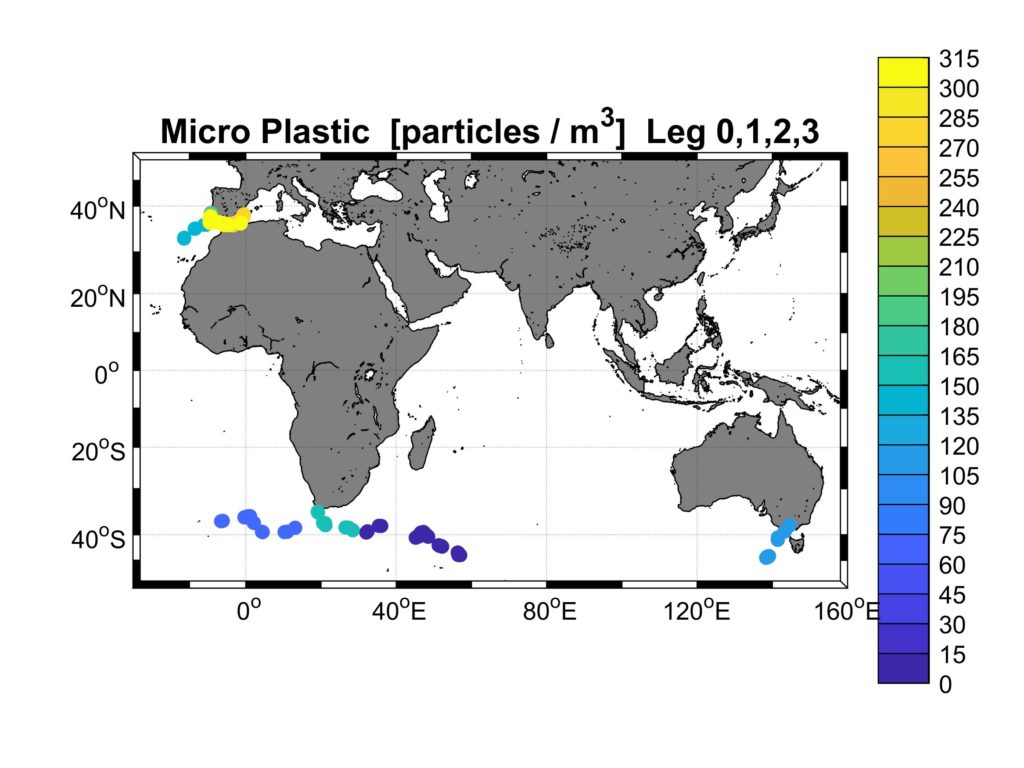 Water samples, gathered at points during Leg 2 of the Race, between Lisbon and Cape Town and Leg 3 from Cape Town to Melbourne.
pic by Pedro Martinez/Volvo Ocean Race

Microplastic particles have been found in the oceans close to Antarctica, data collected during the Volvo Ocean Race has revealed.

The new data comes from the Volvo Ocean Race Science Programme, funded by Volvo Cars. Scientists analysed water samples, gathered at points during Leg 2 of the Race, between Lisbon and Cape Town and Leg 3 from Cape Town to Melbourne. 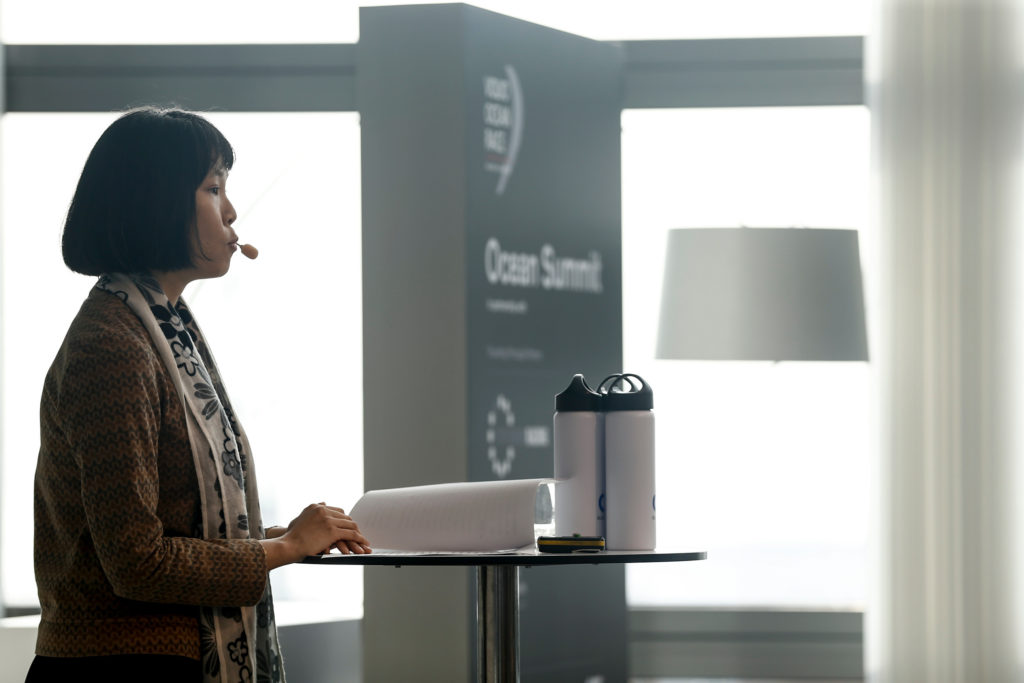 The tiny particles of plastic, which break down from larger pieces such as single-use plastic bottles, were collected by Race team ‘Turn the Tide on Plastic’ during the round the world race. 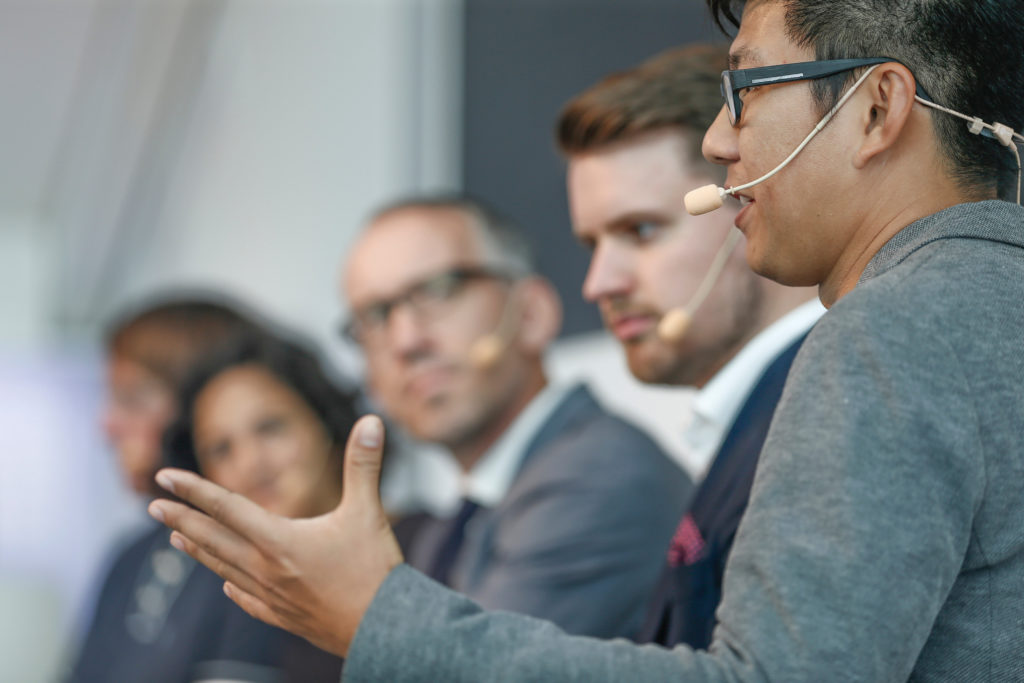 “This new information confirms the results we had previously collected from European waters and shows that there are consistently high levels of microplastic in the ocean and we are also seeing low levels of microplastics in waters close to the Antarctic,” said Gutekunst, who works at GEOMAR, an ocean research institute in Kiel, Germany.

“The Turn the Tide on Plastic race team is collecting extremely valuable scientific data that will help us gain a clearer picture of the amount of microplastics in our oceans.”

Microplastic has the potential to enter the food chain, in species such as tuna and mackerel, and can cause harm to humans, too. It consists of small particles of plastic, often invisible to the naked eye and less than 5mm.

Anne-Cecile Turner, Sustainability Programme Leader for the Volvo Ocean Race, said: “We know very little about exactly how much microplastic is contaminating our oceans so this data provides information for the scientific community and the wider public.

The news comes as Volvo Ocean Race boat Team AkzoNobel has been announced as the second team to use the on-board data gathering equipment to measure water quality and composition, as well as microplastics in some of the world’s remotest oceans.

Consisting of three key pillars – meteorological data collection, scientific drifter buoy deployment, and on board analysis of key metrics for ocean health including salinity, temperature, dissolved CO2 and Chlorophyll a – this Science Programme aims to create a snapshot of the health of the oceans to help scientists worldwide.

Ellie Cottrell, a 12th Grade student in Hong Kong, gave an impassioned presentation on the impacts plastics are having on waters around Hong Kong.