This international Women’s Day, Marlow Ropes celebrates the success of the many inspirational women in sailing from around the world that it is proud to work with and support as official supplier.

The following great women sailors are part of Marlow Ropes long and successful voyage across the world’s oceans: These include: Dame Ellen Macarthur OBE, Sailor and World Record Holder
The relationship between Marlow Ropes and Dame Ellen Macarthur started more the 17 years ago, and continues to this day. During this time Marlow has supplied the running rigging for all of Ellen’s numerous voyages and record achievements, including her record breaking entry in the 200-2001 Vendee Globe – the solo around the world race that Ellen completed in 94 days and is still is the world record for a single-handed, non-stop, monohull circumnavigation by a woman. Susie Goodall, Golden Globe Race 2018 Skipper
This year Marlow is delighted to work with pioneering GB yachtswoman, Susie Goodall. Susie will compete in the solo and unsupported non-stop Golden Globe Race that starts this July. 2018 marks the return of this iconic race with Susie following in the footsteps of Sir Robin Knox-Johnston who won the race in 1968. Marlow is providing all the polyester running rigging for Susie’s Rustler 36 boat ‘Starlight’.

Susie Goodall said: “There’s a mutual understanding that we’re all just sailors and gender doesn’t come into it and this is thanks to the incredible female sailors such as Tracy Edwards and Ellen Macarthur who paved the way for us.” 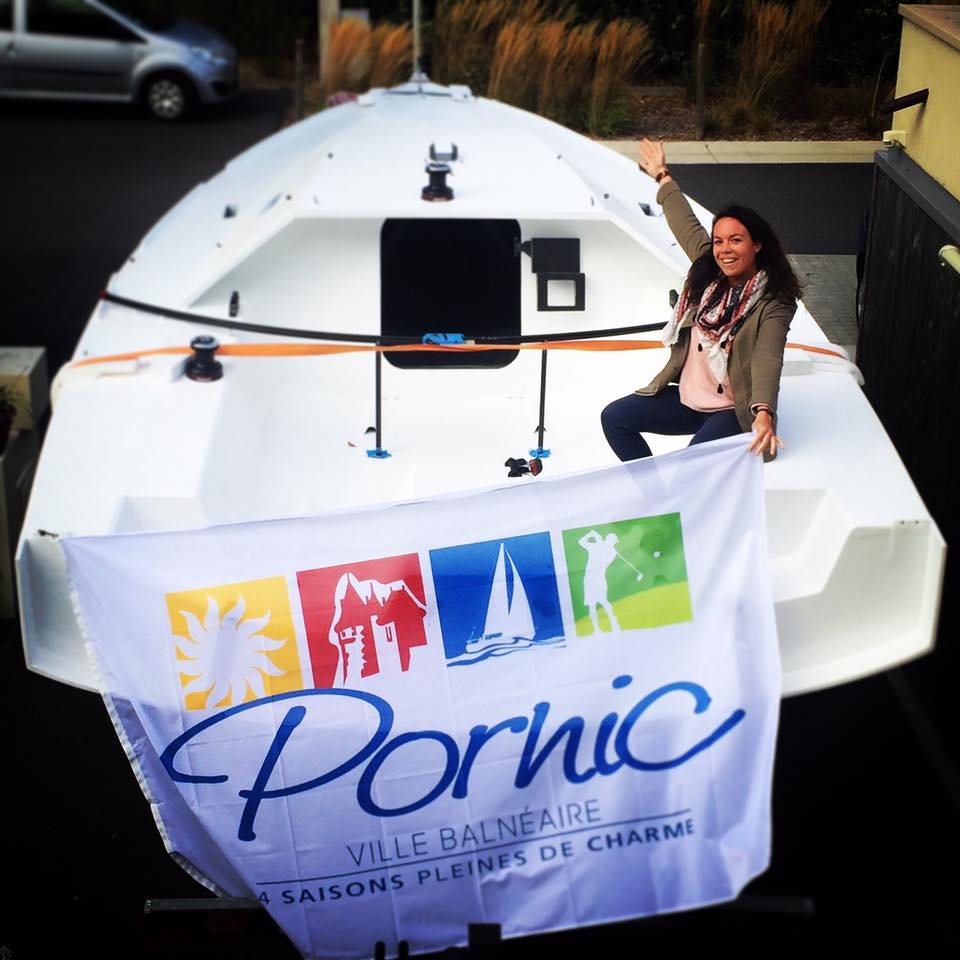 Marie Gendron, French Mini Transat Engineer & Sailor
French engineering student, Marie Gendron, 18, has been working on an inspirational project to design and engineer her ground-breaking boat, Le Mini 930, a 6.3m Mini Transat so as to sail it solo across the Atlantic in 2019. Marie has rigged her boat using Marlow’s DM20 product and will be publishing a case study on this.

Marie Gendron said: “In two weeks, I found a mould for the hull, architectural plans and some personal finance to launch the construction. I knew this type of sailboat, that I was starting to build, was part of a category that could run races and even make a transatlantic crossing, but at the time, building my own boat was more important to me. At the age of 18, I was dealing with sponsors, managing a mostly male team, talking to associations and building the boat. In just one year I felt as if I had aged another three years!” 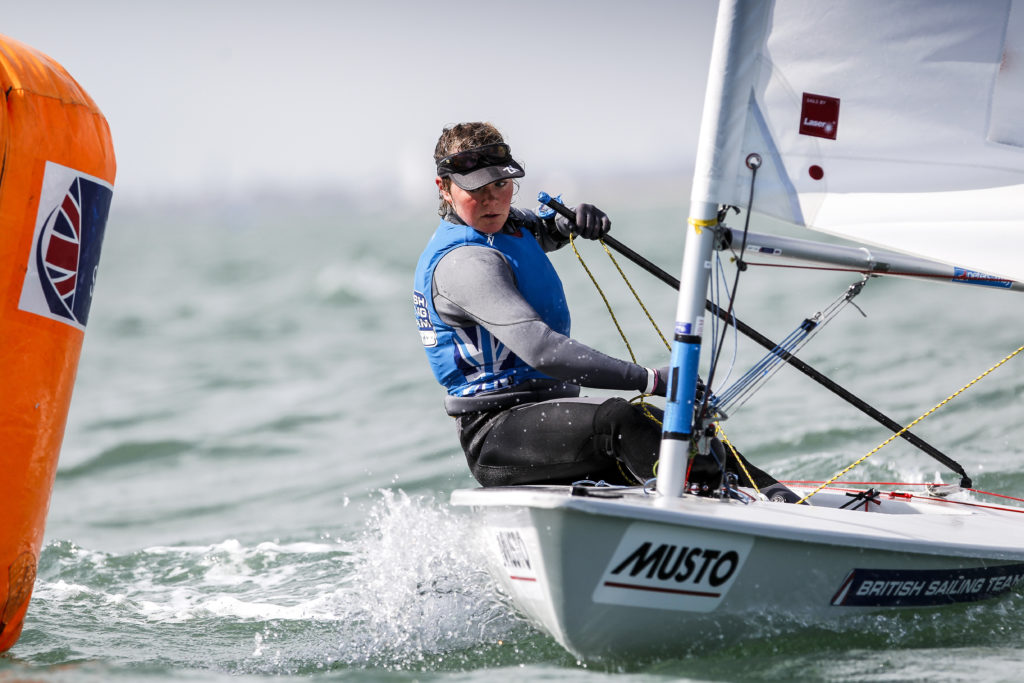 Steph Roble and Maggie Shea, 49erFX Sailors -US Sailing Team
Steph Roble and Maggie Shea combine to make a formidable 49erFX team, rigged by Marlow, with notable success in their careers to date. In 2014, Steph won the US Sailing Rolex Yachtswoman of the Year Award and in 2016 Maggie crewed for Sally Barkow on Team Magenta 32, the first-ever all-women’s team to compete on the World Match Racing Tour. Both have achieved great success in the Women’s Match Racing Championships and there is little doubt that this team will fly high ahead of their Tokyo 2020 campaign.

Emma Donovan, Marketing Manager, Marlow Ropes, said: “Marlow is privileged to work with a succession of talented female sailors and athletes over the years. This International Women’s Day we pay homage to their ambition and achievements. It is a delight to work with these inspirational women who demonstrate the skill, determination and tenacity required to sail at the very top of the sport.

“It is also fitting that in advance of this year’s International Women’s Day, Marlow Ropes is set to announce a sponsorship of a major UK women’s championships.”

Marlow Ropes is a leader in the technical development of leisure marine ropes from dinghies to super yachts and in particular service the sailing elite with its Marlow Grand Prix (MGP) range. Marlow designs and produces customised ropes and rigging for any number of applications including being the official supplier to America’s Cup LandRover BAR, the British Sailing Team, the US Sailing Team, and Clipper Round The World Race.