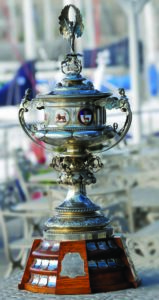 Since the Lipton Cup Trustees dropped the L26 as the class of boat in which to challenge for the coveted Lipton Cup, there has been a fair amount of whingeing especially as the Cape 31 was considered “too exclusive” and not within the reach of all Clubs.

That can change for the 2022 Lipton Cup Challenge, and Clubs now have to vote on whether to go with the Lipton Trustees recommendation for 2022, or whether to persist with the Cape 31.

This is a very important vote, and one I can only urge all Clubs with the authority to vote, to please do so, especially as the proposal from the Trustees are far reaching and all-inclusive.

What they have proposed is as follows:

“With the importance of inclusivity uppermost in our minds, in the absence of a suitable wide-spread one-design class in our country, and after very careful consideration, the Lipton Trustees now propose another two trial years – this time opening the contest up to any boat with an ORC (Offshore Racing Congress) International Certificate and with an ORC (Offshore Racing Congress) Class Division Length (CDL) between 8.000 and 9.7800.

All over the world the ORC (Offshore Racing Congress) rating system, properly applied, is proving to be an exceptionally good basis for handicapping boats that are very different from each other in design but not too different in size.

“This upper CDL (Class Division Length) limit of 9.780 will be the top end of ORC (Offshore Racing Congress) Class C at the 2022 ORC World and Continental Championships – a useful arms-length cut-off – and the lower limit of 8.000 brings boats like the Pacer 27, for example, into contention without stretching the likely range of finishing times too far.”

As I have said, this is far-reaching, with handicap racing in the Lipton Cup last being used in the first six challenges between 1911 and 1923!

All Lipton Cup followers will take some time to get their heads around the fact that the first boat over the line will not necessarily be the winner of the race. This is a massive shift away from one-design racing, but one, if handled well by the organisers, can still be made to be exciting as there could well be a different “winner” at each and every mark rounding – and finally across the finish line!

In terms of making it all inclusive, there are 139 boats in SA that currently hold ORC (Offshore Racing Congress) Certificates of which 54 have CDLs (Class Division Length) within the proposed range. So this move would certainly open the Lipton Challenge to far more clubs around the country than has been the case during the two Cape 31 trial years.

Change is always difficult to accept, with the ground-breaking and far-reaching proposals put out to vote by the Lipton Cup Trustees needing to be considered very carefully, and a considered vote cast.

Clubs have a major responsibility in this regard. My appeal to all Commodores is to act responsibly and cast a considered vote within the voting deadline which is Friday 31 March 2022. 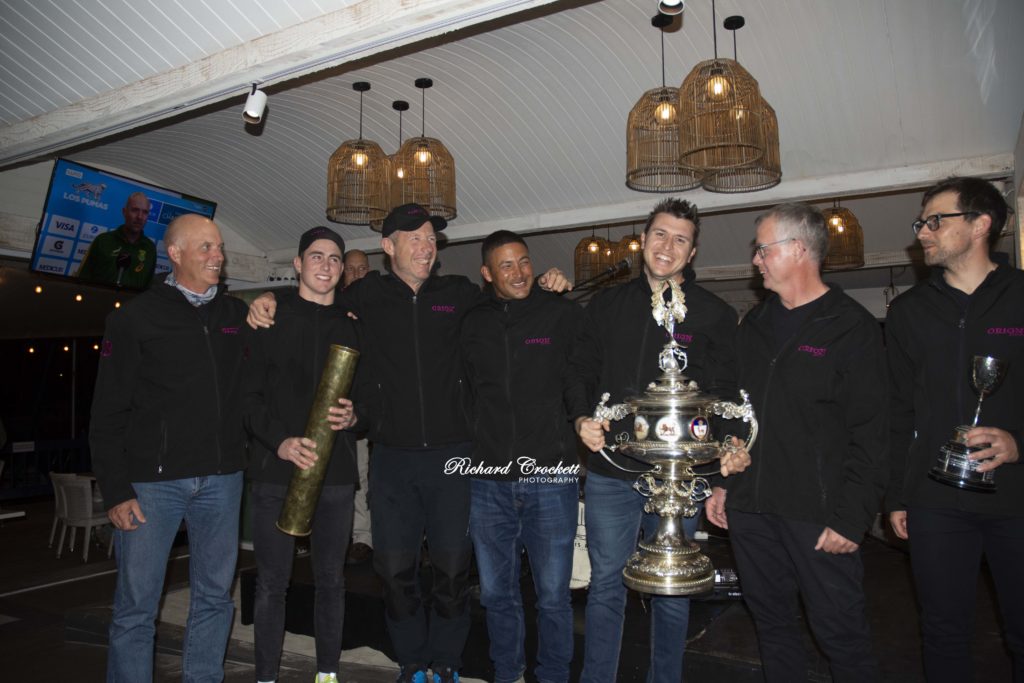 The Royal Natal Yacht Club team which won the coveted Lipton Cup after 10 gruelling races in 2021. They now defend this title in 2022.
pic by Richard Crockett