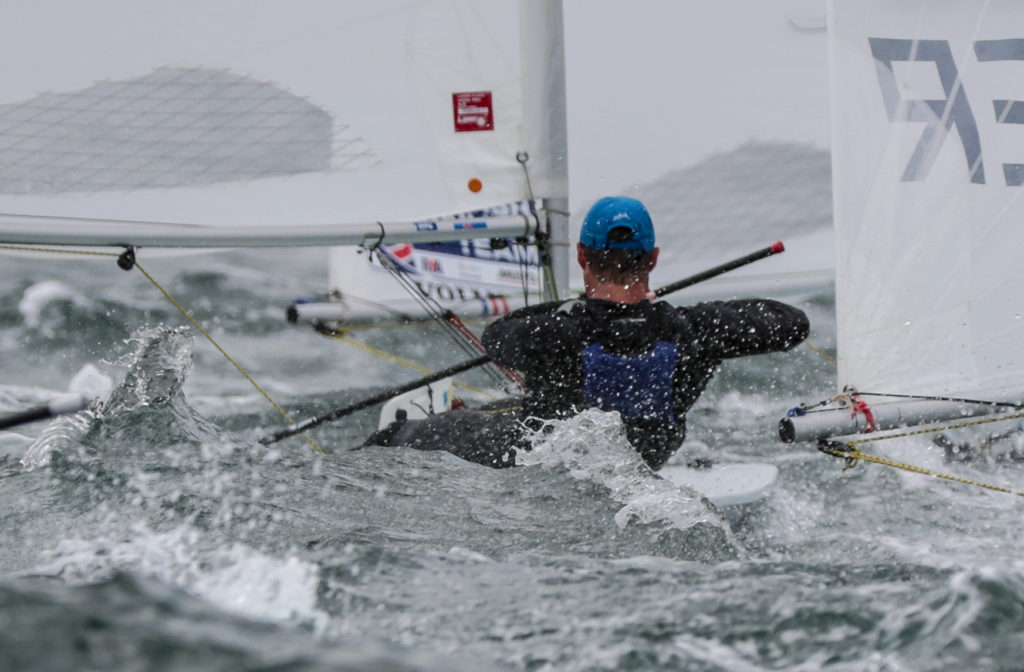 Yesterday Kai Leslie said that he could have been 10 places better off “if only…” – and today he put his money where his mouth is and proved that he had the ability to really be those 10 places better.

Judging from the pics Liesl King took, he was sailing hard and putting everything he had into those races. Well done lad! 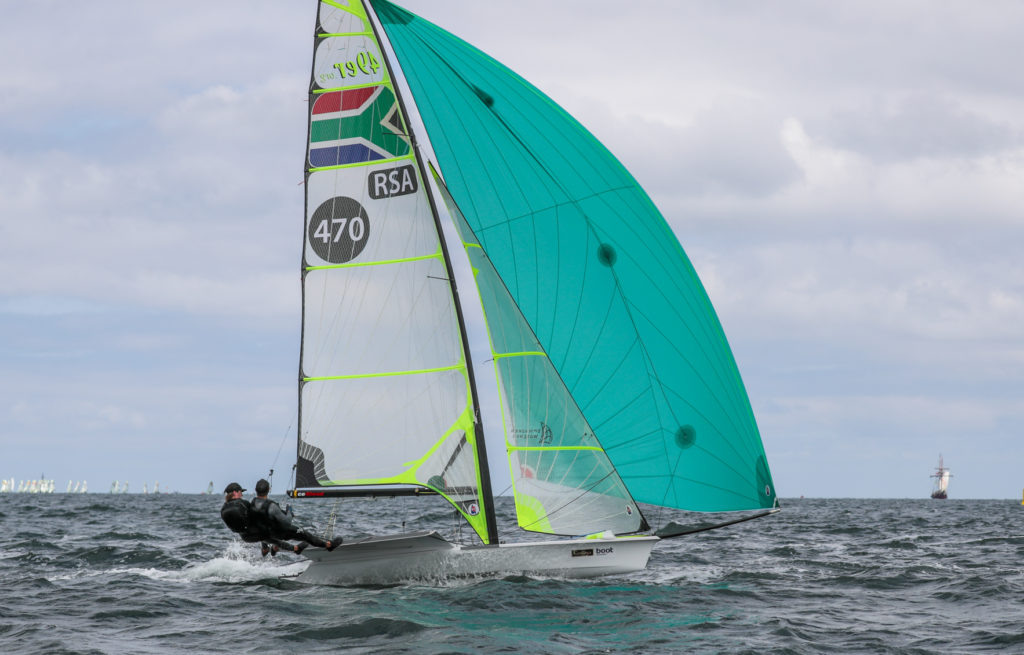 In the 49ers our guys had a similar day to yesterday, with some good patches, and having to fight hard for every single place. And knowing them they will not be at all satisfied with the results as they would have wanted to do much better.

Their start in race 6 was one which I am sure they will cherish for a long time as they were 4th over the line going left, setting themselves up for a great result. Regrettably the right paid, and they rounded the first weather mark in 20th place. However they fought back gallantly to be 18th at the finish of that race.

Another memory for them will be sailing almost alongside the Fantela brothers, who are Olympic medalists, for a large part of race 5. Hopefully they learnt a lot from that and will not be too disappointed with their 19; 17; 18 positions today which puts them in with a sniff of a chance of being in the silver fleet. 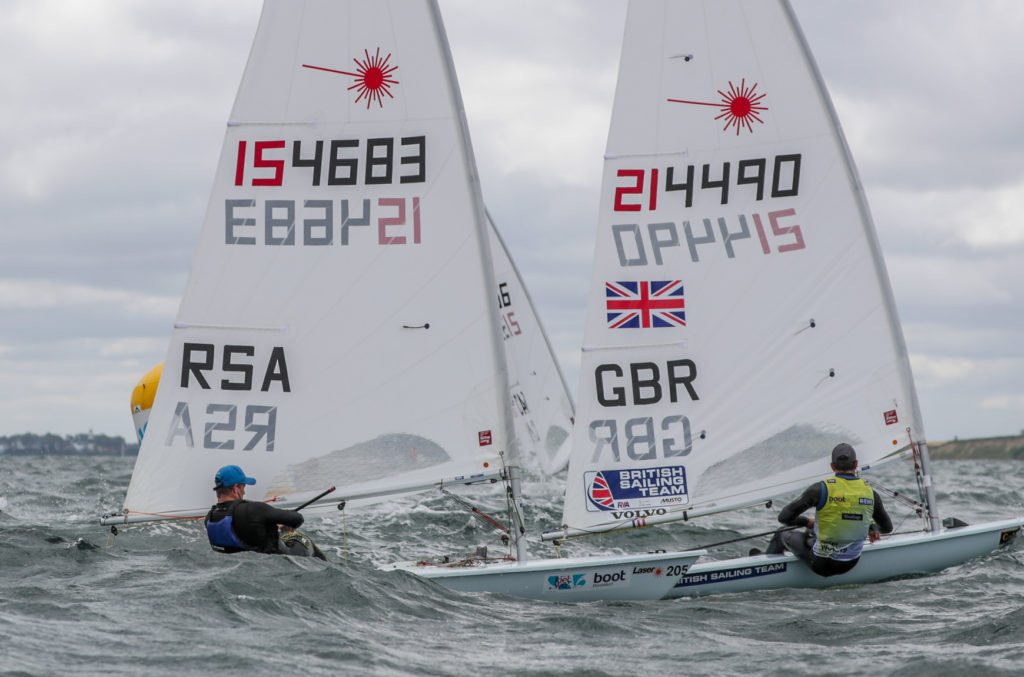 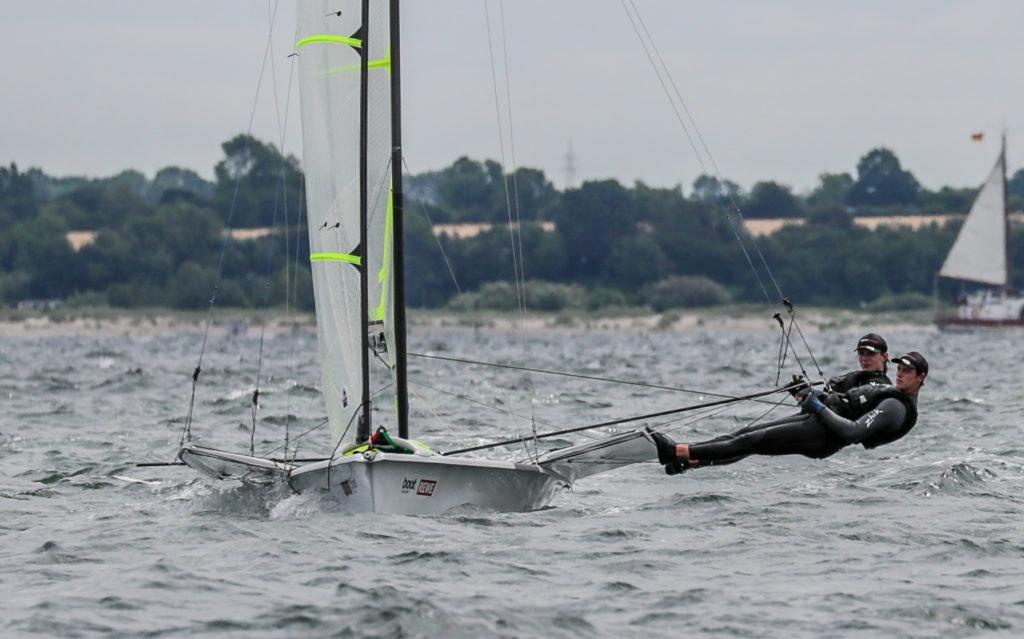