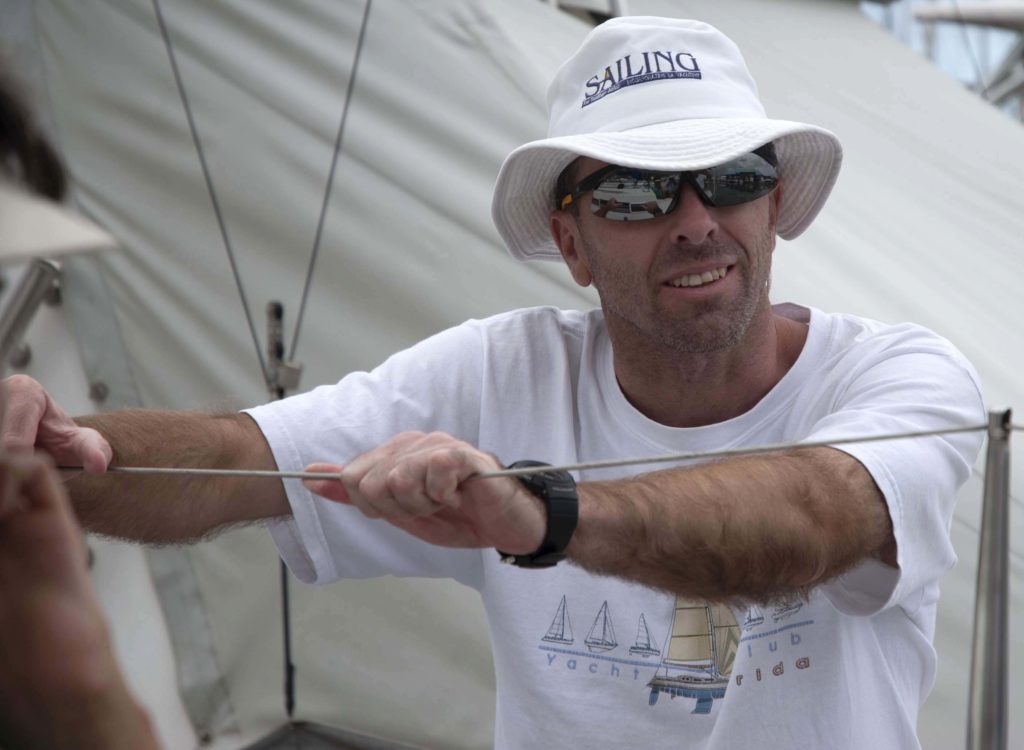 Sadly Roy Dunster passed away from Cancer over the weekend.

He was a good and loyal friend to many, generous to a fault, and importantly, very kind. He would never shy away from a friend in need.

He was a man misunderstood by many as he had firm views, which he researched thoroughly, and was never afraid to stand up for what he believed, nor was he ever afraid to air his views in debate, conversation or in print. And he was an off-the-wall thinker.

Roy was an absolutely passionate yachtsman who not only loved the cut and thrust of sailing, but also the technical aspects too. He loved tinkering with boats and designing systems. In his youth his Sprog had more systems, ropes and blocks than the rest of the fleet combined!

Few know that he was instrumental in developing the Rebel dinghy, and also bringing the Moth foiling dinghy to South Africa.

Blessed with a thinking brain that was loaded with massive amounts of intelligence, Roy was equally at home in a boardroom as he was in a yacht club or simply when promoting sailing. He became a very good sailing journalist too, which was just one of the many passions he had.

His love for coffee was equal to his love of sailing, cars, animals and more. When asked one day whether he was a passionate coffee connoisseur his reply was simply “no, just a coffee snob”!

I always enjoyed it when he dropped by my office to chat sailing and every subject under the sun. I have missed those regular visits of his since moving away from Durban.

Roy was a very good friend who will be sorely missed by many. My thoughts are with LaRoy his mother, Aussie his father, and Liz his sister, in these difficult times.