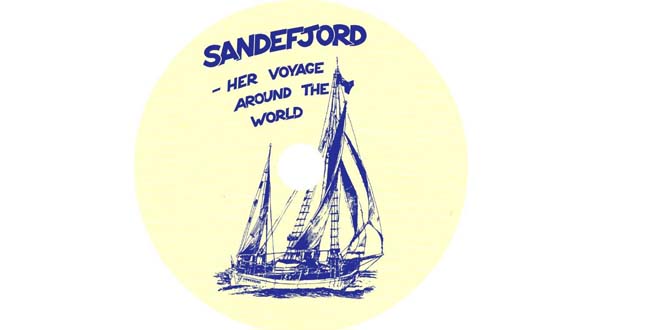 Barry Cullen passed away last week after a long illness.

Together with his brother Patrick they were cruising pioneers in this country after fully restoring an old Norwegian lifeboat named ‘Sandefjord’ and sailing her around the world from Durban to Durban. They made a full-length movie of this circumnavigation, and after its premier in Durban, it went on a national circuit.

The movie ‘Sandefjord’ inspired many people to take up sailing as a sport and pastime. I saw the movie on my 11th birthday in 1967, and was absolutely fascinated, and as a result I started sailing a few months later in January 1968.

I did not know Barry well, although we corresponded by telephone, radiotelephone when he was at sea as a ships Captain, and in recent years by e-mail. He always maintained his interest in sailing and sailing affairs, especially safety at sea matters.

In recent years he played down the whole ‘Sandefjord’ legacy as he felt it had served it’s purpose. Yet try as he may he could not as he was, and always will be remembered and linked with that famous circumnavigation.

I count myself as privileged to have known Barry and corresponded with him on all things sailing.

Some years ago he had the Sandefjord movie digitised from the original master copies of the movie, and gave me authority to distribute it. I agreed, with the understanding being that a donation to the NSRI would suffice instead of payment to myself. The movie can now be copied to a memory stick, but cannot be e-mailed or ‘transferred’ as it is simply too big for that.

To get the movie E-MAIL HERE