From My Archives. Which Was the First South African Yacht to Circumnavigate? 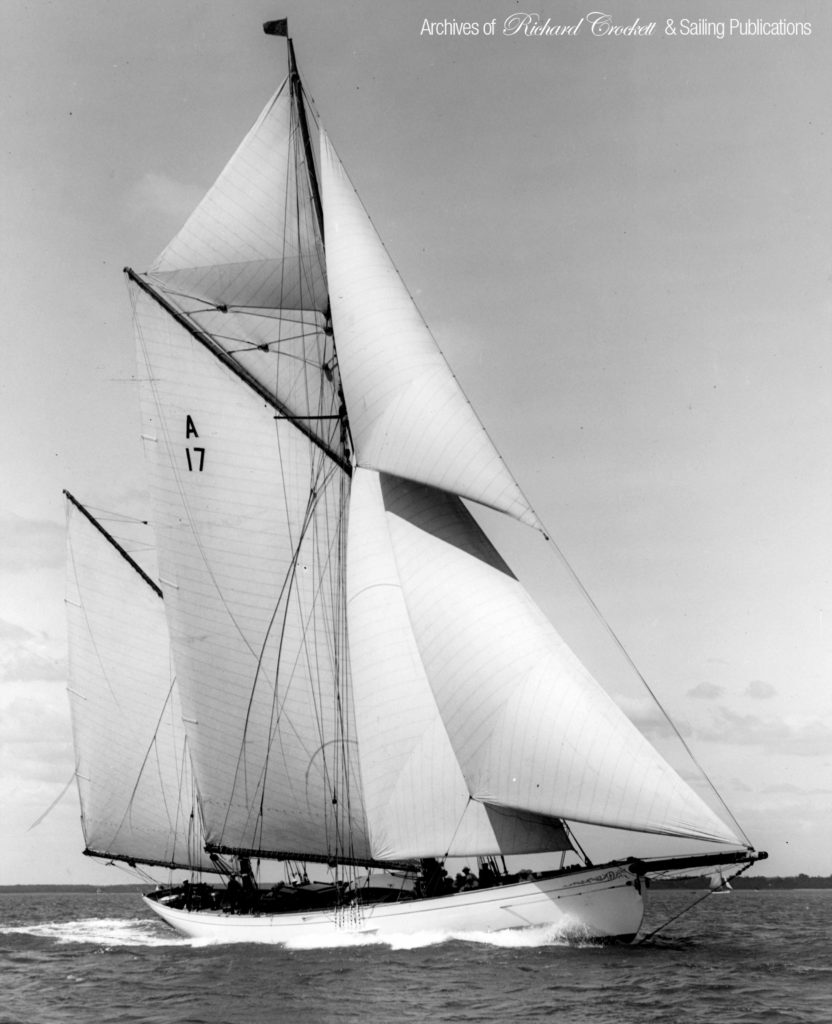 Cariad I in full spleandour. She was the first South African yacht to circumnavigate the world.

I am sure, like me, that most of the answers will be Sandefjord. I was always under that impression until I queried this fact and was told it was White Seal – which I took for granted.

But in doing some archiving of very early SA Yachting magazines, plus some old black & white pics in my archive, I came across reference to White Seal and decided to delve a little deeper. In reporting on her circumnavigation in SA Yachting (Jan/Feb 1960), I found this reference: “Anyway, all South African yachtsmen are proud of the Union’s third circumnavigation since the War, earned out with good seamanship and independence of spirit”. 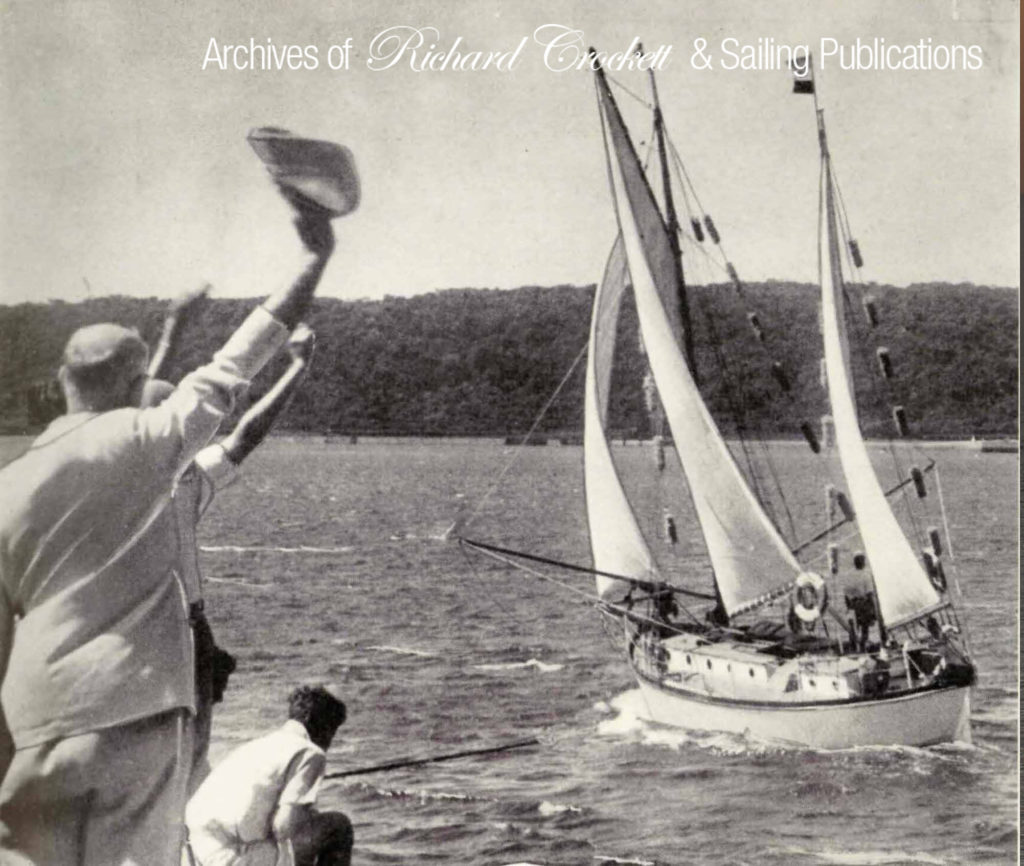 So who came before White Seal?

Further research eventually showed that it was Cariad I when owned by A.W. Flitton. The following reference in SA Yachting says: “…but others persevered, encouraged by such as A.W. Flitton, founder of TYC, who sailed Cariad I round the world twice in the early 1950 s; Gerry Trobridge who sailed PYC’ s White Seal and Sandefjord whose adventure-filled voyage was screened country-wide during the late 1960s. In 1974, a PYC member Ekhart Lutke and his wife completed a circumnavigation in their home built trimaran Kranich”.

So the answer is Cariad I when owned by A.W. Flitton. 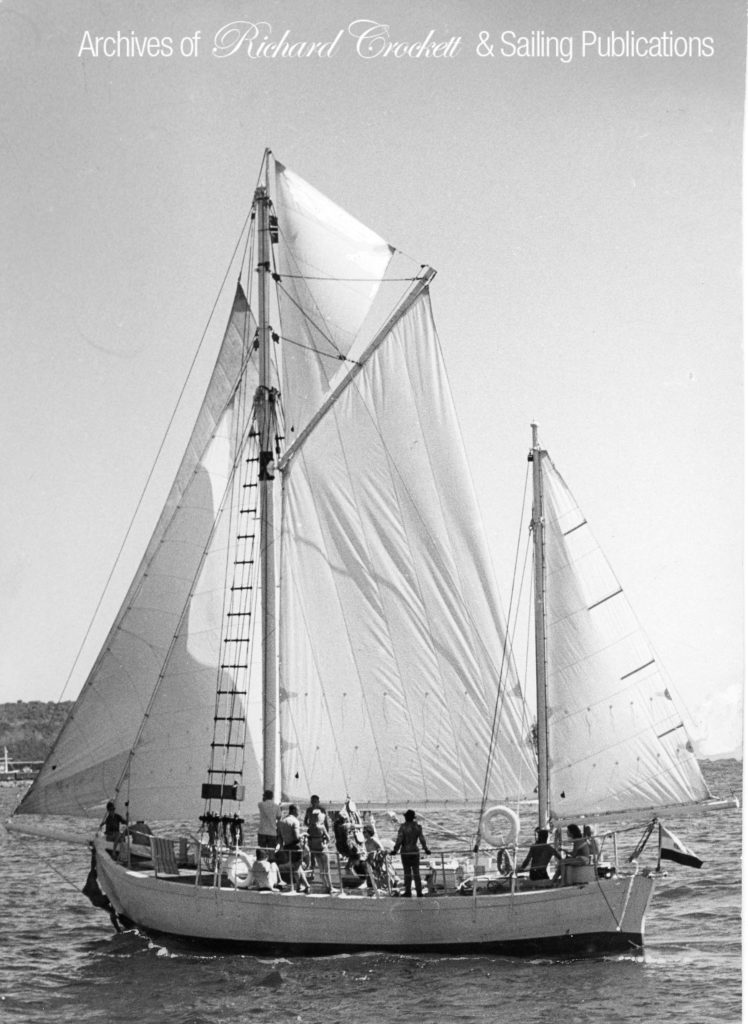 Sandefjord on her first sea trials off Durban after her refit.

Her first circumnavigation under the South African flag started in Cape Town on 9 November 1948, and finished on 29 April 1951, the second, two years later was also completed.

The story of Cariad I is long and impressive and will be told in the not too distant future, as too will be those of White Seal and Sandefjord.