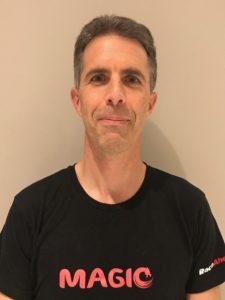 Malcolm led a team of South Africans to the FarEast 28 worlds in China in October. The team was made up of crew from his Cape 31, Magic, which he recently launched in Table Bay with the desire to join in the tight and competitive racing that is provided.

His team were made to work hard and learn the FarEast 28 very quickly, as most teams have their own boats, and even brought their own sails!

Malcolm showed his class, picking up 5 bullets from 11 races. Only 2 results were outside the top 5. Ultimately, they won the regatta by a comfortable 15 point margin.

When not sailing keelboats Hall sails sonnets with his young son here. Having been out of the keelboat scene for a while, and only recently back into it with the 31, this world championship victory is testament to his ability.