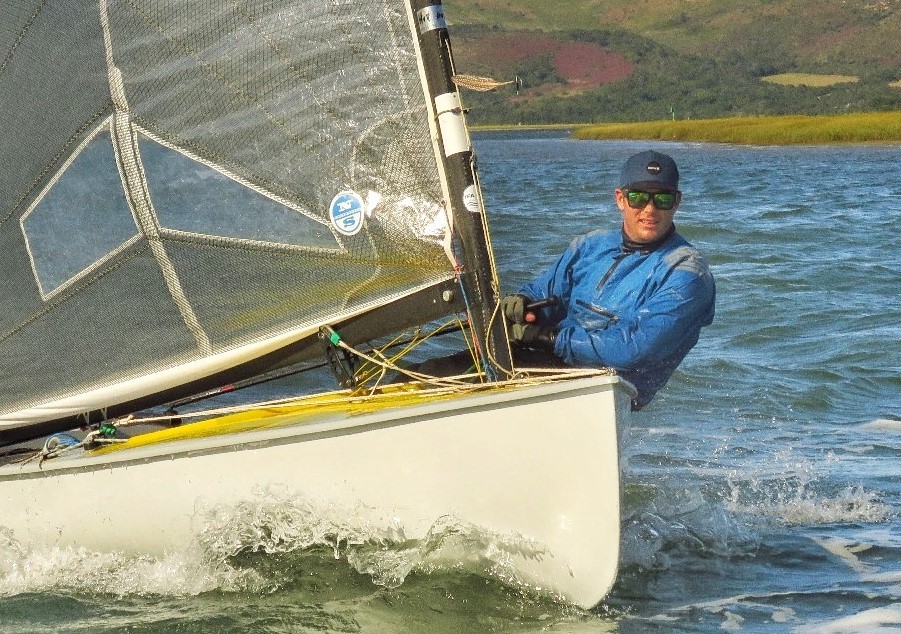 Knysna sailor Dave Shilton is one of just eight sailors to be invited by World Sailing to take part in the Emerging Nations Programme (ENP) in Aarhus, Denmark ahead of the 2018 Sailing World Championships.

He’ll be joined by Cape Town-based Constantin Hatzilambros, who represents Namibia, along with sailors from Bermuda, Cuba, Iran, Hong Kong, Serbia, and Venezuela, who will all benefit from coaching and support before and during the championship, which take place from 30 July to 12 August.

Shilton will be part of a strong field of 100 Finn sailors at the Championships, and he can’t wait.

“I have always wanted to sail a Finn at the highest level, so meeting and racing against the best guys in the world will be something really special for me,” said the 28-year-old former navy diver.

“Also I have sailed four other world champs on other boats, but this will be the very first one by myself on an individual boat. Going to Denmark is huge for me, I’d like to see how well I can do.”

The Finn field at the world championships was, in fact, increased from 80 four years ago to 100 because it is such a competitive class. Those 100 entries represent 44 different countries.

Head of the World Championships organising committee Klaus Natorp said: “We are delighted to see the worldwide popularity of Olympic sailing and the Finn Class fill their quota early. The increase to 100 entries allows additional nations to enter for the Hempel Sailing World Championships in Aarhus.

“This is great as we want to attract as many nations as possible. We are also looking forward to welcome the Finn Class and the new nations at the next ENP camp. The great collaboration with the Olympic Classes and World Sailing has made this possible.”

Meanwhile, speaking about that two-week build-up on the Emerging Nations Programme ahead of the championships, Shilton reckoned: “I am so grateful they are doing that for us. It will be awesome to have proper coaching, I will learn so much, and it will also make sure I’m 100 percent ready for the event.”

Vice President of SA Sailing Peter Hall said: “We wish Dave all the best as he takes on the best in the world in Denmark. It is wonderful that he has been invited by World Sailing to take part in the programme leading up to the championships to give him the best possible preparation. We have no doubt he will benefit greatly and we look forward to seeing what he can achieve in Aarhus.” 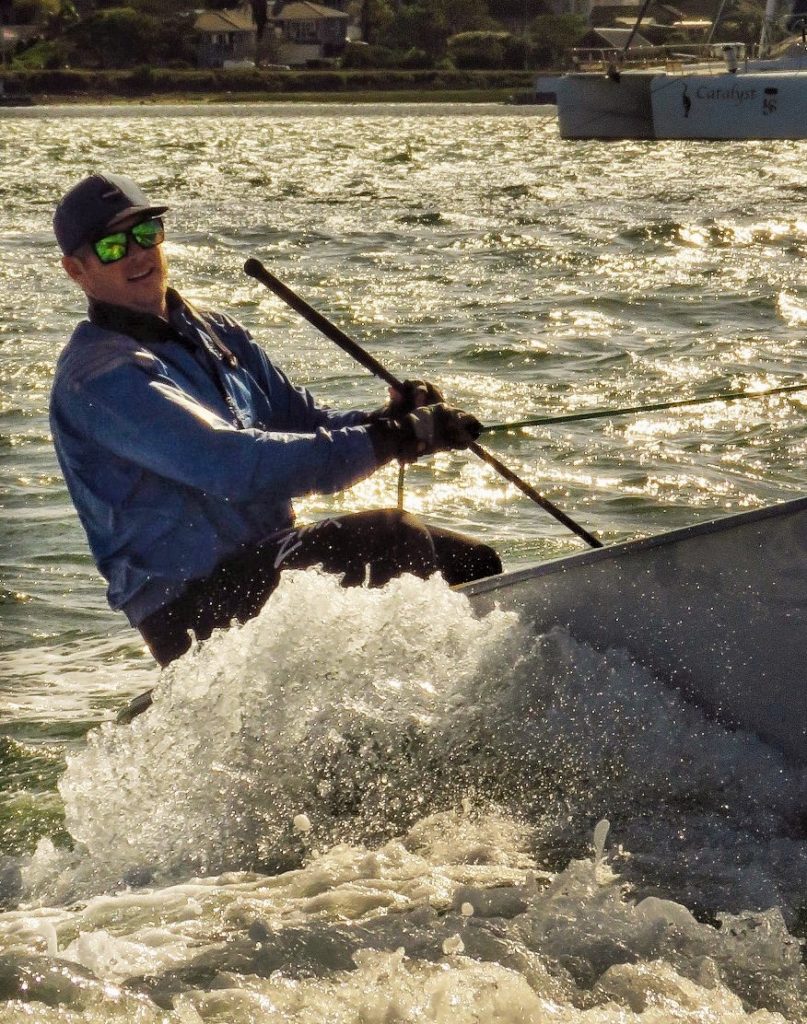