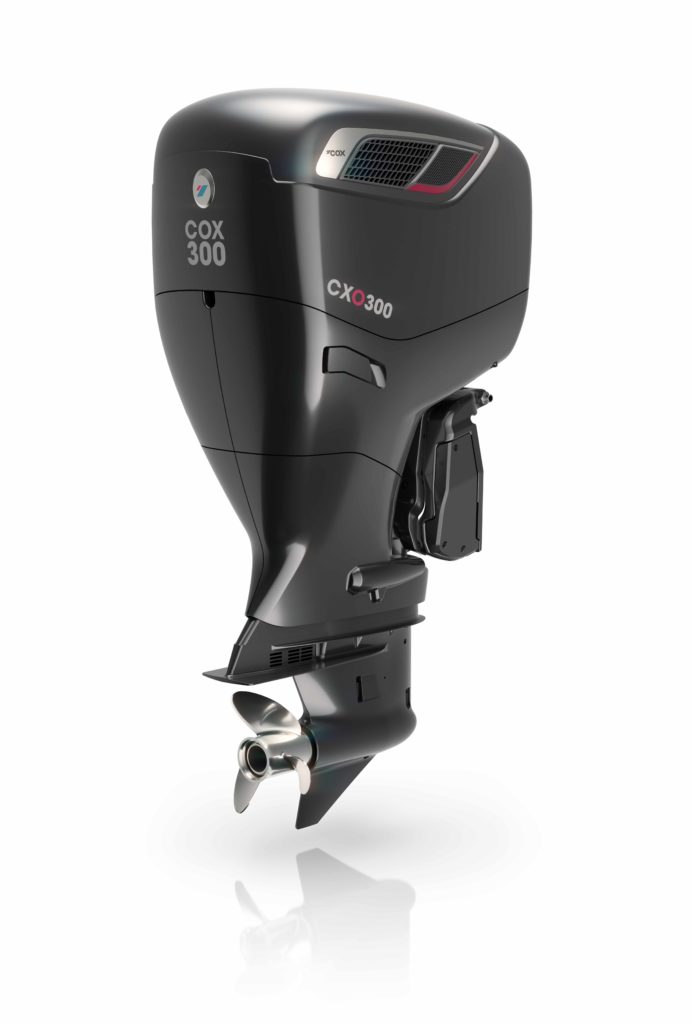 British marine diesel innovator, Cox Powertrain, has announced Seascape Marine Services (Pty) Ltd as its exclusive distributor for South Africa & the Sub Saharan region. Seascape Marine is the first distributor of Cox’s game-changing CXO300, the world’s first 300hp diesel outboard engine, to be named outside of Europe, the USA & Australasia as Cox finalises its global distributor network ahead of the engine’s launch later this year.

As a specialist importer of marine propulsion systems since 1983, Seascape Marine has earned an excellent reputation as a high-quality supplier of diesel engines & related equipment in the African territories. Through its sales & after sales support it has the expertise and experience to fulfil the demand for an engine such as the CXO300 in the African region.

The CXO300 is the world’s highest power density diesel outboard engine. The final engine concept is based on a 4-stroke, V8 architecture. It has been developed for commercial, defence, recreational and superyacht applications, where performance, durability and fuel efficiency are paramount.

“Seascape Marine are very pleased to have secured this highly significant distribution agreement. It is an important step because it makes Seascape Marine the only official distributor in Africa who is able to offer 300hp diesel outboards to our market,” said Jamie de Jong, Seascape Marine’s General Manager.

“The launch of the CXO300 will shake the African market as it is the first high performance 300hp diesel outboard engine to be introduced. It has been developed to suit the demanding requirements of commercial operators and military vessels as a dedicated diesel engine designed by Cox, unlike some existing engines in the market that have been modified to accept diesel fuel, there is a real desire for marine propulsion that is reliable and long-lasting.

We have already received a huge level of interest in the CXO300 from customers who have been waiting a very long time for a high-performance diesel such as the CXO300 in this region.

We believe the CXO300 will complement our existing product offering & put Seascape Marine in a strong position to lead the diesel outboard market in this region, “ Jamie de Jong concludes.