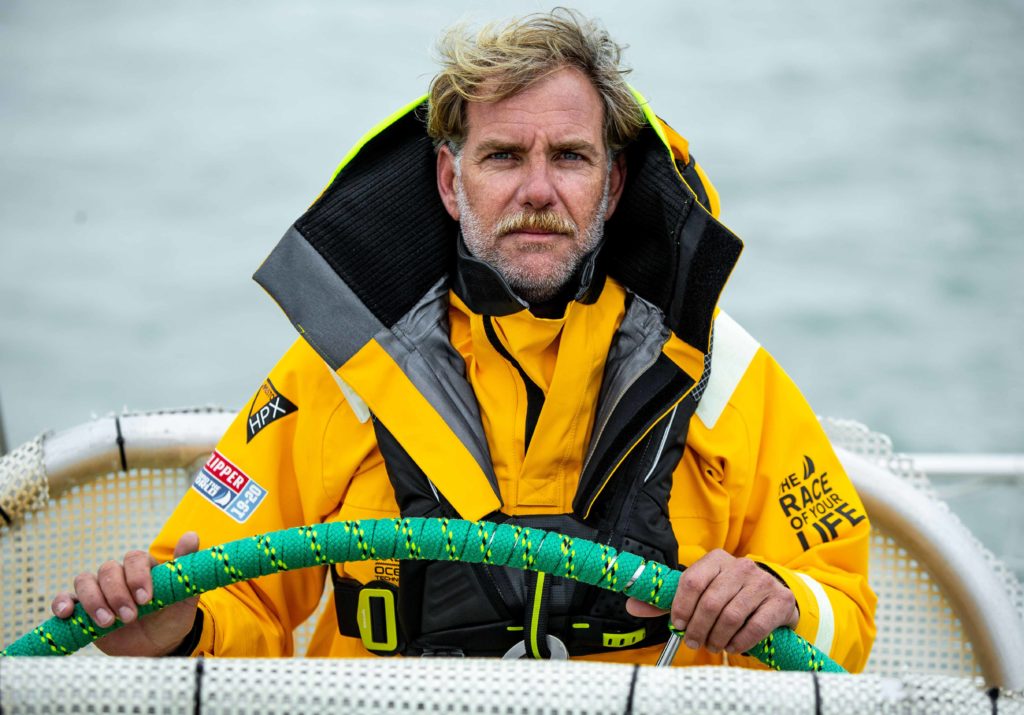 Clipper Round the World Yacht Race has revealed that Skipper David Immelman, from Cape Town, is to lead Bermuda’s debut Team Entry, ‘GoToBermuda’, during the Clipper 2019-20 Race.

Immelman, 48, was announced as one of eleven Clipper Race Skippers in March this year and has been based at Clipper Race HQ in the UK to prepare for the upcoming endurance challenge.

Speaking on his appointment as ‘GoToBermuda’ Skipper, Immelman said: “I am so excited to have the opportunity to Skipper the ‘GoToBermuda’ team! I think the Bermuda Tourism Authority is the best aligned Team Partners that the Clipper Race has ever had! I have always been intrigued by Bermuda, I’ve heard a lot about it and it has been on my bucket list for a long time, so I am really looking forward to racing to Bermuda and representing the destination in each port of call along the race route.”

With extensive offshore racing experience and has recorded more than 350,000 nautical miles in his log book, David will be leading 60 non-professional sailors from ten different countries, including the first ever Nigerian to take part in the Clipper Race, 40,000nm around the globe. Some of Immelman’s crew had no previous sailing experience before signing up.

Bermuda is the newest Host Port and Team Partner to its upcoming 2019–-20 edition which starts from London, UK, on 1 September, 2019. During the inaugural year of the partnership, the Clipper Race will call into Hamilton, the subtropical island’s capital, at the Royal Bermuda Yacht Club, in July 2020 during the final leg of the epic 40,000 nautical mile long circumnavigation.

Bermuda Tourism Authority (BTA) Chief Executive Officer Kevin Dallas said: “Aligning with the Clipper Round the World Yacht Race as a Team and Host Port partner makes perfect sense. The partnership will generate brand awareness and economic impact for Bermuda – both are core to our mission,” 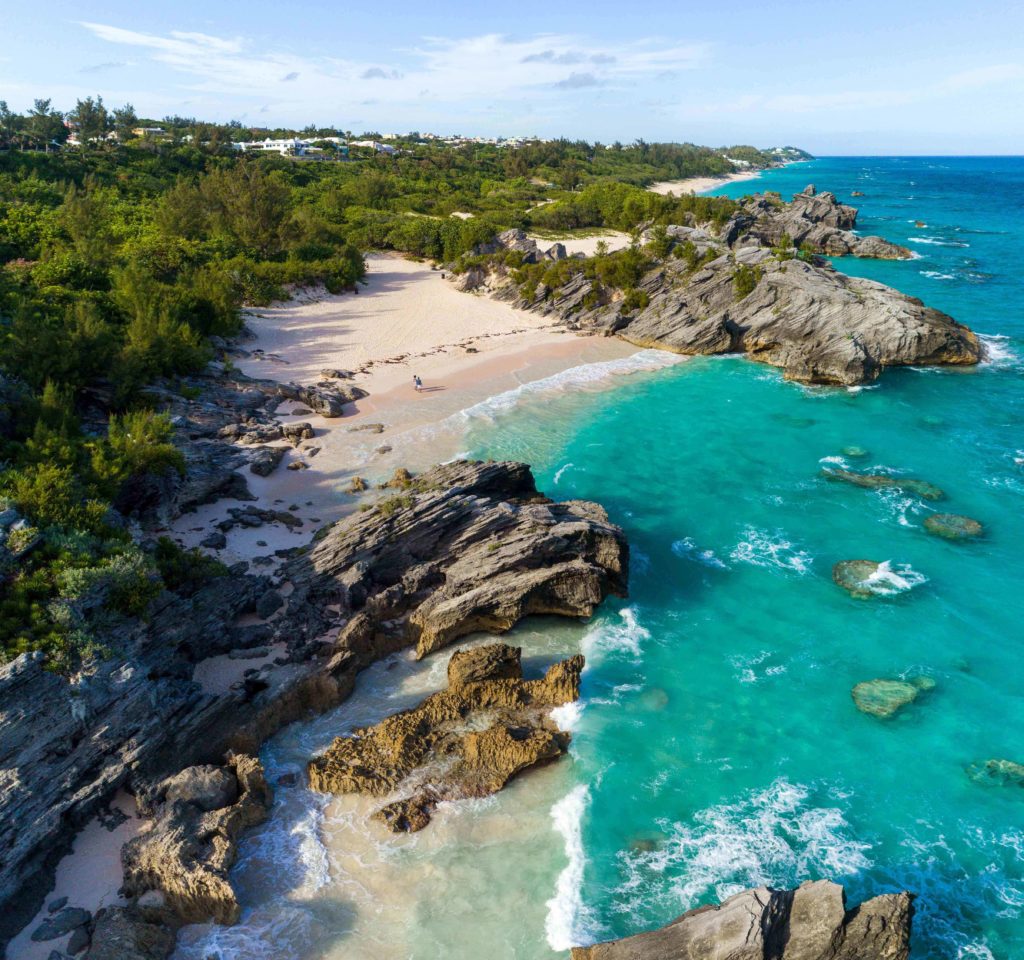 “Bermuda has long been a top destination for sailing and luxury. Bermuda was discovered by mariners, we revolutionised sailing with the invention of the Bermuda sloop and we were most recently the home of the 35th America’s Cup. Ideal weather conditions, gorgeous turquoise waters, and deep connections with the global sailing community are all part of our island life out here. Being a Host Port positioned between New York and the UK is just one more way to connect us strategically with two of our top feeder markets for visitors.”

Taking almost a year to complete, the Clipper Race consists of eleven teams, each made up of a professional Skipper and Mate, and a crew who come from all over the globe and many different walks of life.

Regarded as one of the world’s toughest endurance challenges on the planet, the Clipper Race is the only event which trains everyday people to make six ocean crossings, covering six continents, testing them to their absolute limit.

Founded in 1996 by Sir Robin Knox-Johnston, who in April this year celebrated 50 years since becoming the first person to sail solo and non-stop around the world, it is the only event of its kind for non-professional sailors.

En route to Cape Town, the eleven teams will begin the circumnavigation at St Katharine Docks on 1 September 2019, racing from London, UK, to Portimão, Portugal; across the Atlantic to Punta del Este, Uruguay. After the Cape Town Stopover, the fleet will race across the Southern Ocean’s Roaring Forties to Fremantle, Western Australia; around to the Whitsundays on the east coast of Australia, back into the Northern Hemisphere to China where teams will race to Qingdao, via Sanya and Zhuhai; across the mighty North Pacific to Seattle, USA; to New York via the famous Panama Canal; to Bermuda and then it’s a final Atlantic crossing to Derry-Londonderry; before arriving back to London as fully proven ocean racers.