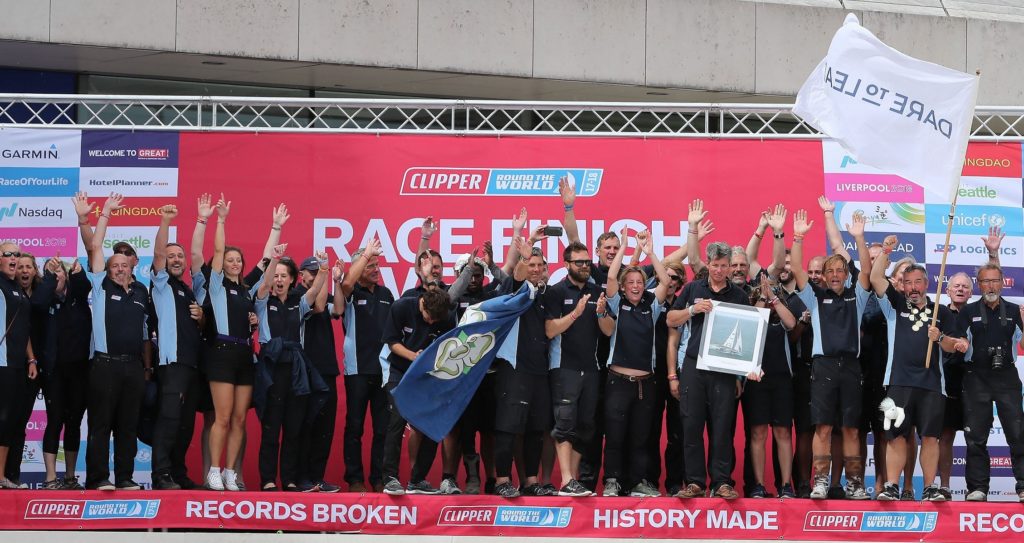 The crew of Clipper Round the World Yacht Race team, Dare to Lead, and its Capetonian Skipper, Dale Smyth, celebrate their arrival home into the Royal Albert Dock, Liverpool, UK. The team took seventh place in the overall standings.

The Clipper Race, which is unique in that it trains every day, non-professional sports people to be ocean racing sailors, saw thousands of spectators line the River Mersey as the teams sprinted home after sailing 40,000 nautical miles over eleven months. One of the stopovers of the race was Cape Town, with the teams sailing to the city back in October last year.

As the Dare to Lead team finished their final race, Skipper Dale Smyth said: “I can hardly believe we have officially circumnavigated the globe! My crew have worked so very hard through relentless repetitive watches. Through cold and heat, through storms and suffocating calms, they have all individually and with their own characters added to the success of this epic achievement.”

Dare To Lead is a Team Partner of the Clipper Race and is unique in that it promotes an inspirational concept rather than any particular organisation or geographical location. It was founded by former Clipper Race crew member, Dirk van Daele and sails under the flag of teamwork, determination and leadership. 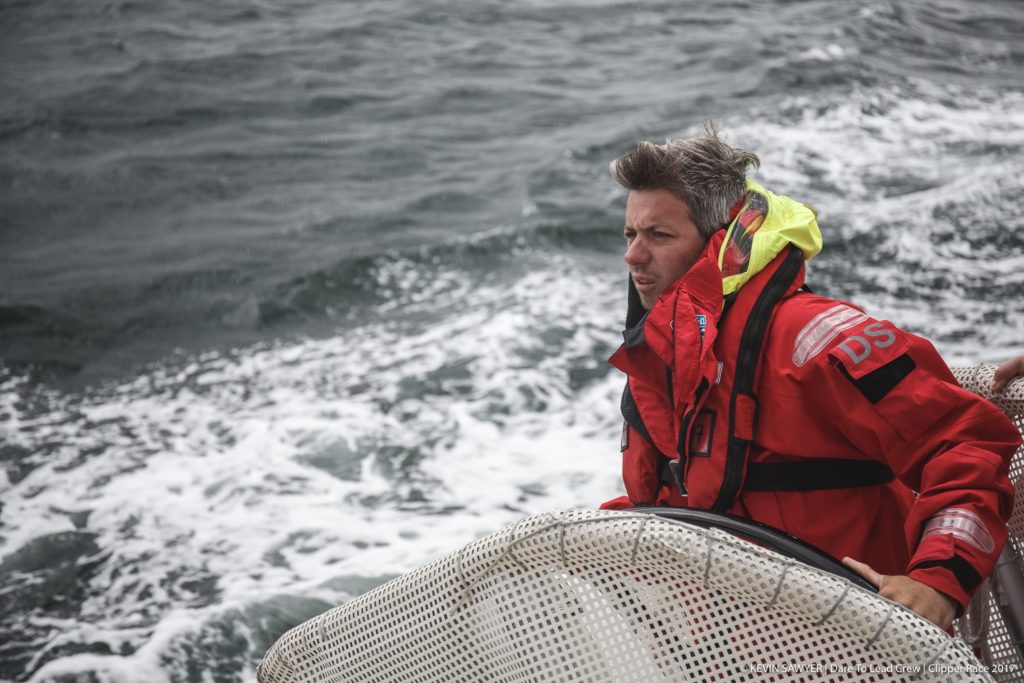