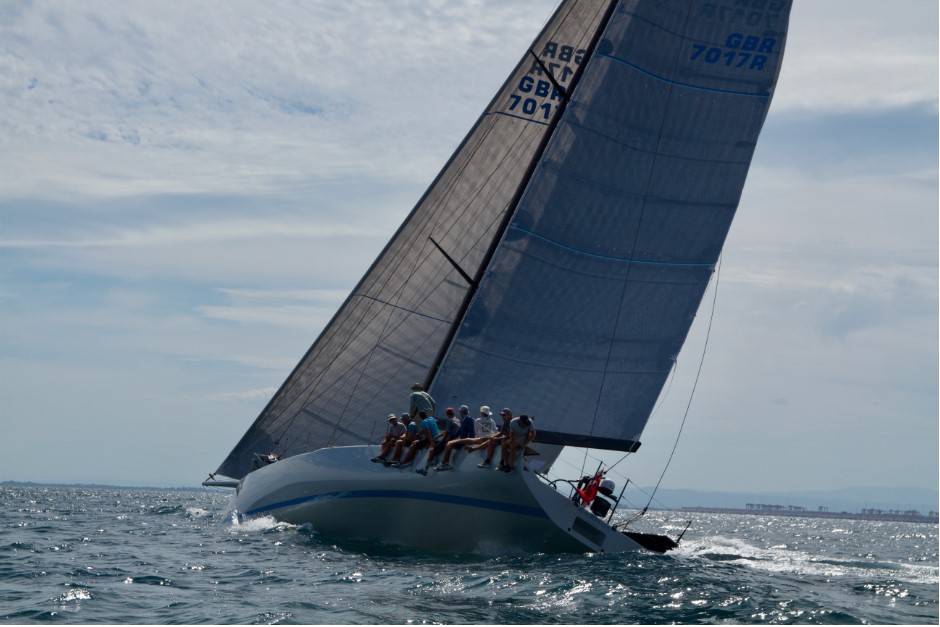 ‘Black Pearl’ a new IRC optimised water ballasted Botin56 design has just been launched and will participate in the 2023 edition of the race. This will be the second time that a ‘Black Pearl’ and its crew, which includes a fair number of South Africans in its complement, will be participating.

The Black Pearl project manager and navigator, Marc Lagesse, recalled the fond memories the team have of that crossing and expressed their appreciation of the early announcement of the Cape2Rio 2023 race as it has helped determine their future schedule.

The new Black Pearl has just completed sea trials in Europe and is currently moored in Lanzarote, Canary Islands awaiting the start of the annual RORC Transatlantic Race scheduled to commence on 9 January 2021. This event marks the commencement of the Caribbean Sailing Circuit that includes the RORC Caribbean 600 race.