Brest Atlantiques. Leaders Will Round Off Cape Town Tonight 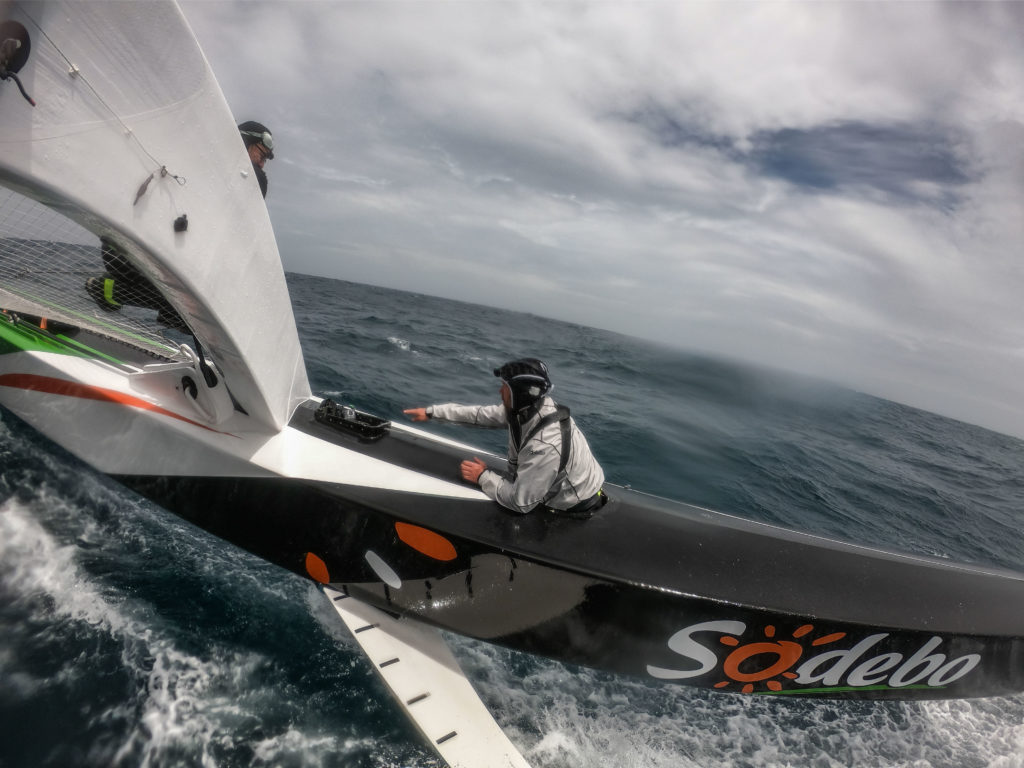 The broken rudder on Sodebo.
pic by Martin Keruzoré / Sodebo

After two weeks at sea, it’s now becoming extremely close on the Brest Atlantiques, as the fleet race towards Cape Town. The trimarans bringing up the fleet have been able to take advantage of favourable conditions, now that the Saint Helena High has moved north, while Maxi ‘Edmond de Rothschild’, which is currently leading the race, has had to make six gybes and is expected to arrive in Cape Town on Wednesday evening. This will be the second and final race mark, and where the fourth trimaran, ‘Sodebo Ultim 3′, is expected to stop about ten hours later.

Spirits are high on ‘Actual Leader’, despite Yves Le Blevec and Alex Pella struggling after Rio when they had to battle through strong winds and turbulent seas for three days. This put a lot of strain on their trimaran, which is less streamlined than the others. The second phase of the South Atlantic, however, will be much smoother. On each position report, they seem to be edging closer and closer to the leaders of the fleet.

So what’s the reason for this?
Maxi ‘Edmond de Rothschild’, the first to arrive at the Ice Exclusion Zone, found themselves caught under the Saint Helena high, and this forced them to tack with a light wind behind them. Yesterday afternoon, the two skippers were making their fifth gybe, while behind them ‘MACIF’, in second position by 135 miles, made two gybes. Thanks to the gradual move northwards of the high, ‘Actual Leader’ and ‘Sodebo Ultim 3′ were able to sail straight ahead without gybing at all! 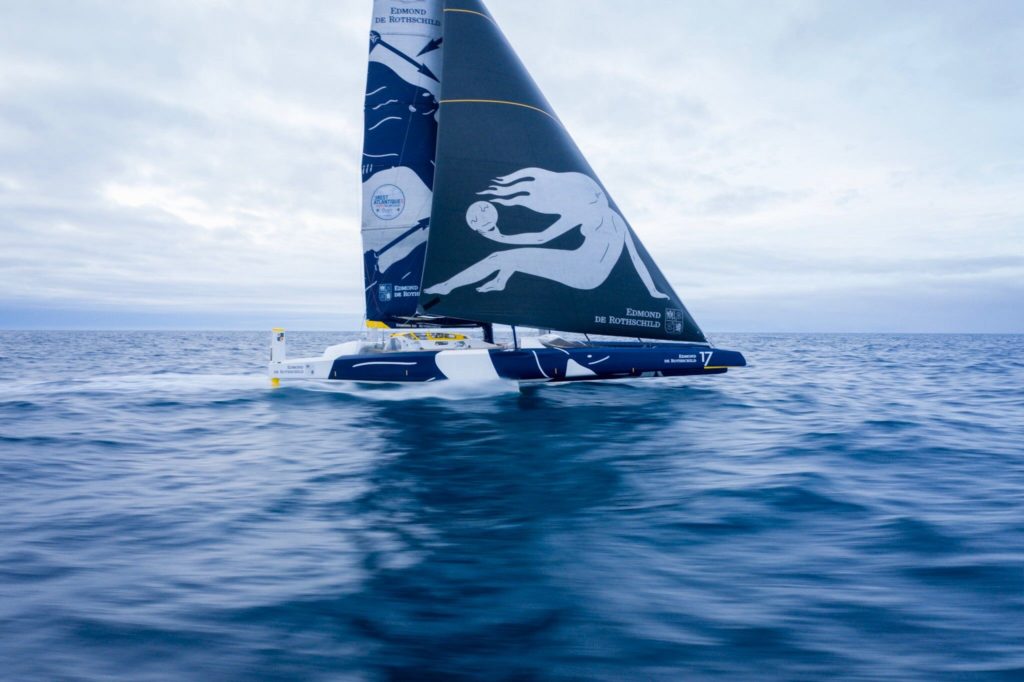 Yves Le Blevec and Alex Pella, who are taking advantage of the current conditions, are going the fastest they have since leaving Brest (31.25 knots between 8am and 4pm). They also benefited from the forced delay of ‘Sodebo Ultim 3′ to take third place. This morning, Yves Le Blevec said: “Obviously, we’re satisfied with our current position, as we’ve been able to maintain a decent pace and keep up with our competitors, taking advantage of every opportunity. We’ve been following this strategy since the beginning.”

The two skippers had to fight hard at the beginning of the Rio to Cape Town crossing, but their determination has paid off. Even so, the skipper from La Trinité-sur-Mer spoke of “not being too complacent”, adding: “We still have a long way to go, the game is still anyone’s and so we can’t get ahead of ourselves at this stage.”

François Gabart shares this opinion, as he told the ‘Macif’ team today: “The situation benefited us compared to Maxi ‘Edmond de Rothschild’. We don’t want to speak too soon, but there is still a lot to do. In any case, it’s a very tight race. ‘Actual Leader’ are 200 miles behind us, so it’s a pleasant surprise after 15 days at sea.”

What will happen in the next 24 hours?
Maxi ‘Edmond de Rothschild’ are racing to Cape Town where they are expected to arrive on Wednesday evening. Thomas Coville and Jean-Luc Nélias will stop to take a closer look at the damage to their starboard rudder before sailing round Robben Island. They’ll leave the island on the port side before attacking the return route to Brittany… 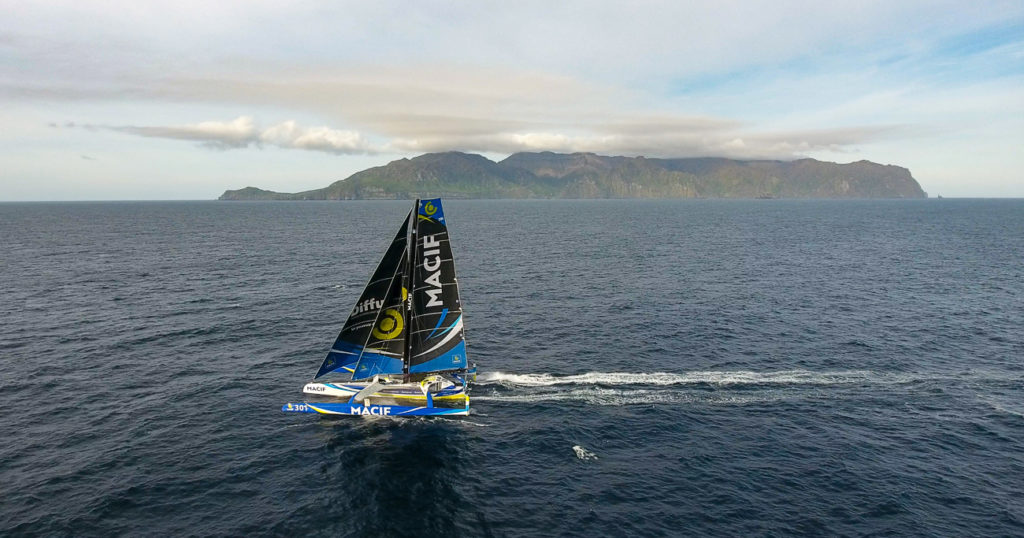