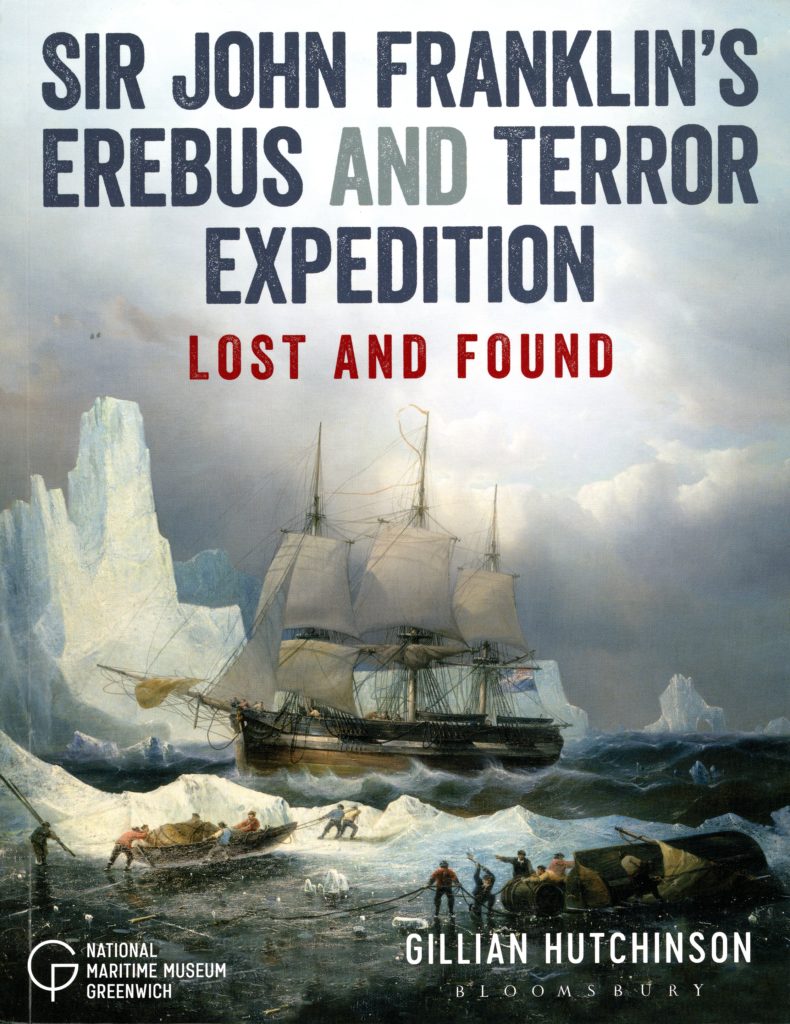 For history buffs and those fascinated by the North-West Passage, this book has it all in terms of expeditions, history, intrigue, human endeavour and indeed the jubilation and revelations of wrecks being found almost 170 years later.

The 1845 expedition to the Arctic, commanded by Sir John Franklin, was the largest, best-equipped expedition that Britain ever sent north – yet it ended in tragedy.

Franklin’s voyage was to find the North-West Passage – the sea route linking the Atlantic Ocean to the Pacific. It was an expedition that was expected to return home in triumph, but the two ships, ‘Erebus’ and ‘Terror’, and the 129 men aboard them disappeared in the Arctic.

The discovery of these two ships brought the events of nearly 170 years ago into sharp focus.